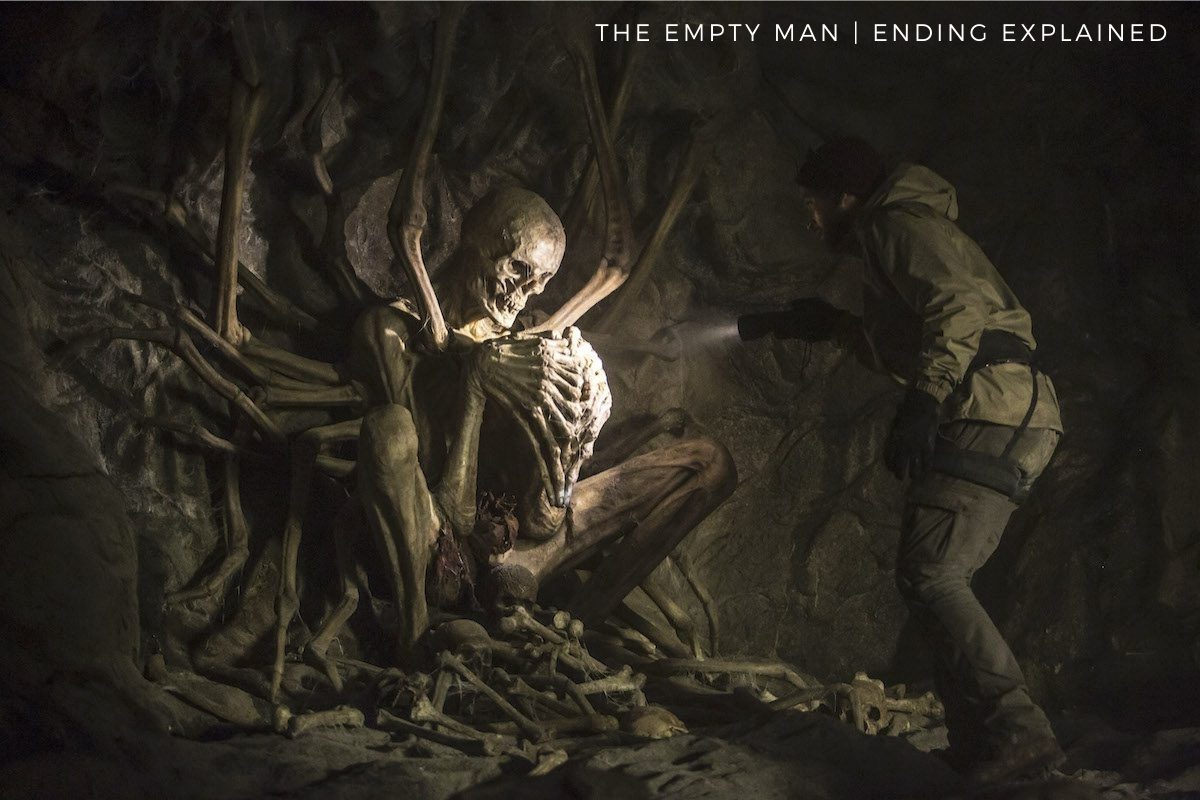 The Empty Man is coming out for us back in 2020 with unlimited access to themes such as supernatural thrill as well as horror. David Prior is the one who has written as well as directed and edited the entire tale. The plot has been inspired by the graphic of the same name created by Cullen Bunn as well as Vanessa R. Del Rey. You guys should know that this film was already shot in 2017 and was made fully. Although, when the test screenings happened, they received very poor scores.

We also saw that it was the time when the distributor of 20th Century Studios lost all faith in the commercial prospects as well. Well, when the film was finally released back in 2020, after much re-edits and careful considerations, the critics still were not happy with it. There were mixed responses towards the whole movie. Later, when the tale was released on Home Media, it saw a major improvement in the critic scores and even gained a cult following.

As for the plot, we see that the spotlight is shared by four friends named Greg as well as Fiona and Ruthie, along with Paul. The timeline is set to 1995 in the Ura Valley of Bhutan. They all go hiking on a mountain. Paul thinks that someone is calling him and when he sets out to investigate the voice, falls into a crevice. Later, Greg finds him, but Paul’s state is unspeakable. He was crying and shaking on his knees while overlooking a huge strange, and inhuman skeleton that was embedded into the cave wall. 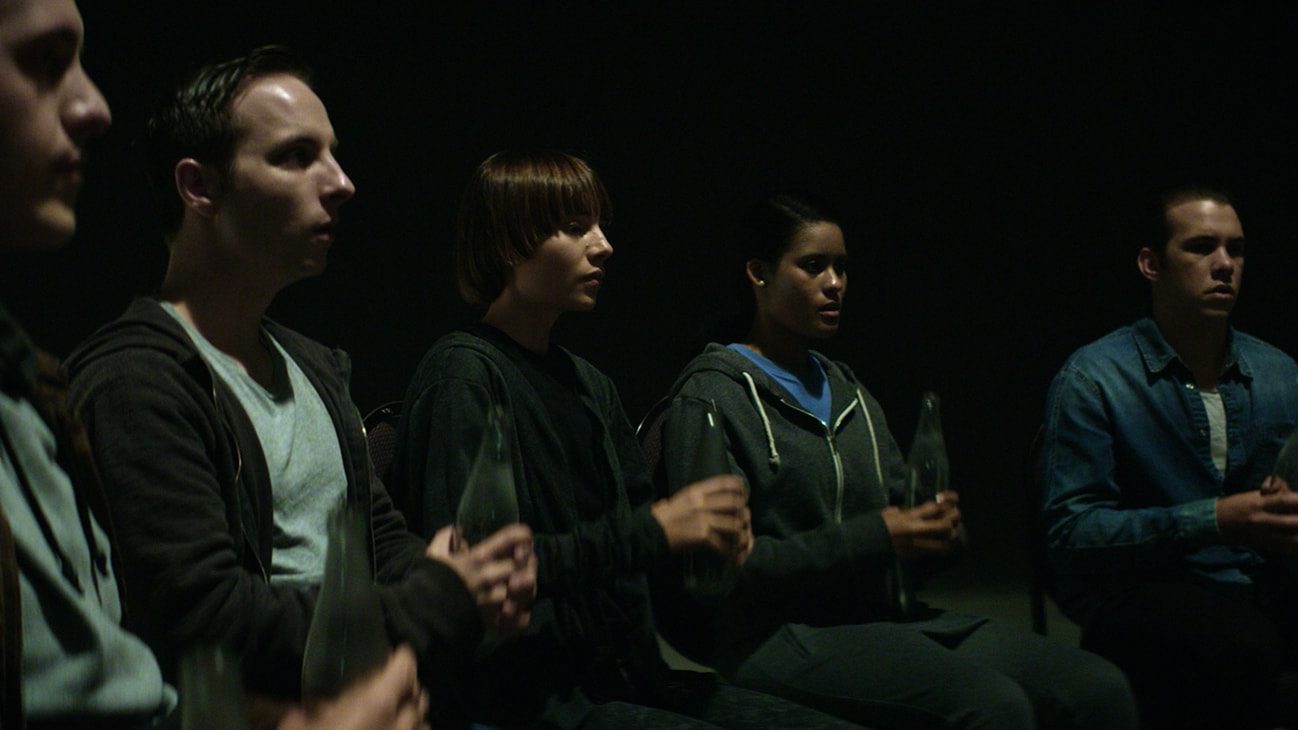 A still from The Empty Man

Now, Greg was about to touch Paul when he whispered to him that if Paul touched him, he will die as well. Greg got hesitant for sure but puts his hand on Paul and drags him out of the crevice. Soon enough, a snowstorm hits the place, and thus, all four of them take shelter in an empty house. The group, apart from Paul, discusses if their friend is actually faking something or not. It was because Paul has been diagnosed with depression and has even tried to kill himself in the past. The next day itself, Ruthie is chased by the spirit of the creature who was inside the crevice. That was the same night when Paul whispers something into Ruthie’s ear while being slowly possessed by the spirit.

The next day, he goes missing. When the rest of them try to find Paul, he was in the snow next to the bridge they cross. We witness that after seeing the body, Ruthie becomes dazed and loses control over her senses, she stabs Greg and slits Fiona’s throat, and then throws their bodies over the cliff. Before jumping off the cliff herself, Ruthie shares a brief glance with Paul, who has now turned into The Empty Man. This is how we get the protagonist of the story, which leads to various horrific incidents and myths about The Empty Man around the residents living near the forest. Well, there are people who had a bit of trouble while understanding the ending of this film. This is why here we have explained it all for you. 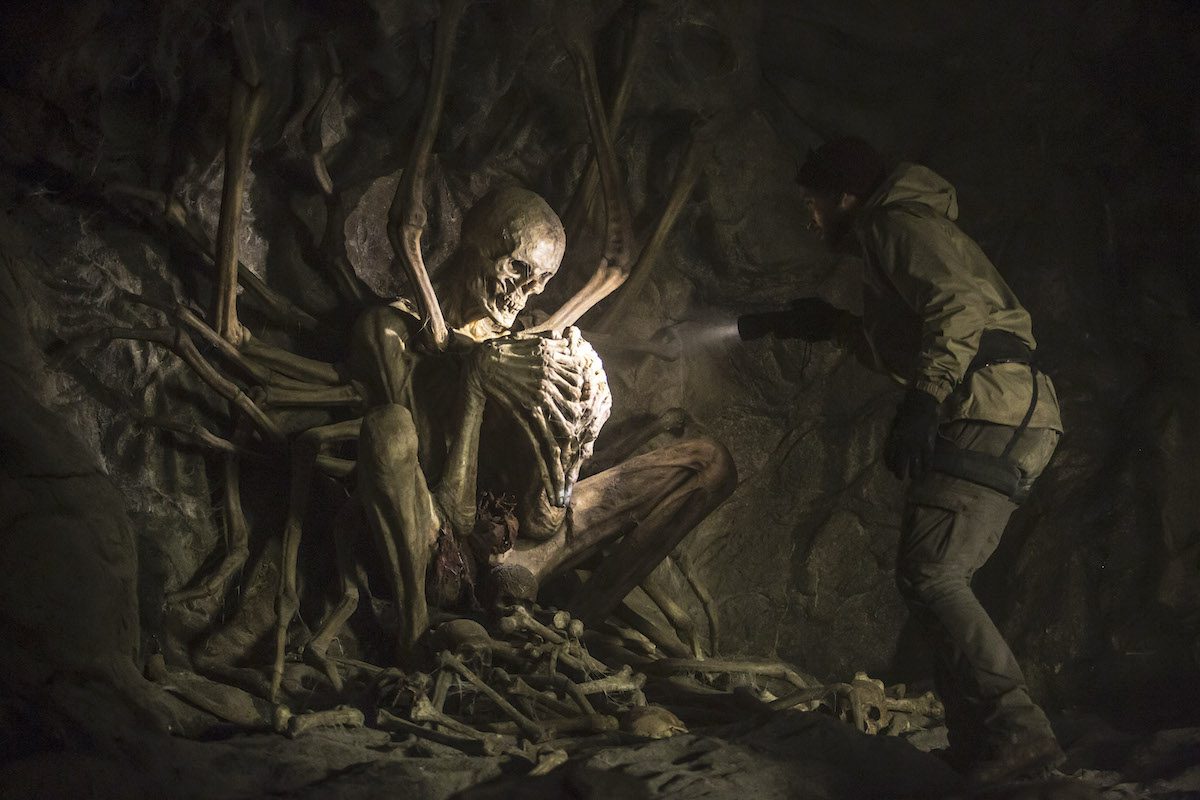 We are assuming that you have seen the entire movie and just have issues with the ending. Thus, during the concluding moments, we see that Paul is on the verge of dying after having loads of stress from being The Empty Man. All this while, James finds Amanda in the hospital room of Paul. This is why the cult needs a new vessel to hold the spirit. This is when Amanda tells the truth. As it so happens, James was actually a tulpa which means, a potentially new vessel for the spirit to reside in.

He will be able to provide an empty slate as well because all of his memories, as well as relationships, were actually fabricated by her and the cult. This was done in order to make sure that the connection of the deity through his pain and loss never goes away. He totally breaks down over this news and can not believe it. All this while, the cult members take him to the dimension where he transforms. Before heading out as the new Empty Man, he kills Paul.