The Elder Scrolls 6: Will it Be Xbox Exclusive?

It's been over an decade since the release of Elder Scrolls V: Skyrim and fans are wondering about The Elder Scrolls 6 release date now. 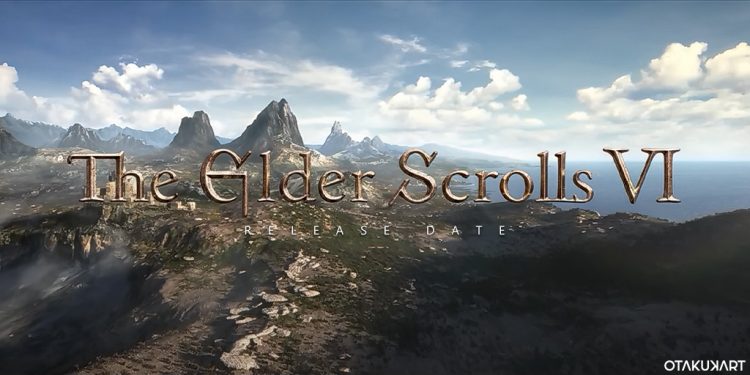 What Is The Elder Scrolls 6 Release Date?

The American video game developer, Bethesda Game Studios, revealed a sneak peek of their upcoming TES title in a The Elder Scrolls VI teaser back in 2018. It’sIt’s been three years since the reveal of the sixth installment’s teaser during the 2018’s2018’s E3 event, but still, there is no Elder Scrolls 6. Therefore, there is no official release date for the upcoming Elder Scroll title. However, there are speculations that the sixth Elder Scrolls might release in 2023 but not any time soon. Bethesda is currently busy working on a new action role-playing video game title, Starfield. It is set to release in Late 2022. So we still have time to hear about The Elder Scrolls 6 release date.

What To Expect From The Sixth Elder Scroll?

Talking about the world, it is still unknown what will be the map for the sixth installment. However, the Bethesda director Todd Howard has mentioned that they have already dropped hints for the location that will serve The Elder Scrolls VI’s setting. In the TES6 teaser, we witnessed mountains that are speculated to be indicating towards Hammerfall. Later, they also dropped a Skyrim map on Twitter during the New Year 2021. In this map, we can see the light falling on the undiscovered province of Hammerfall. Further, Hammerfall hasn’t been much wondered about in the game. Therefore, Hammerfall is the best choice for the upcoming Elder Scrolls game.

Apart from that teaser and those map clues, there is nothing much on the Elder Scrolls to reveal now. But Todd Howard once said that it’s over a decade since the release of Skyrim, and still, it is one of their best sellers. He is also aware of the fifth installment’s memes and jokes that they are still profiting from the TES5. However, Howard acknowledges that even if people make fun of it, people still love to play it and buy new editions on the latest platforms. Todd further shares that he and his team are working on the sixth title. They want The Elder Scrolls VI to be as successful as Skyrim, which people will play for decades. Therefore, we can expect that The Elder Scrolls VI will blow everyone’s minds when it comes.

Transcribe the past and map the future. 📖
Here's to a Happy New Year!🕯 pic.twitter.com/bL44CzLDIE

Will The Upcoming Elder Scroll Be A Xbox Exclusive?

It is no news anymore that Microsoft bought Bethesda. Though it might not be that bad news for PC gamers, it can be for those on Playstation. Tim Stuart, the Xbox CFO, revealed that they plan to get the best from Bethesda for their Xbox. Thus, there are speculations that The Elder Scrolls 6 might be exclusive to Xbox and Windows. However, Tim Stuart also revealed that they will not pull away all contents from the other platforms like Sony Playstation and Nintendo Switch. But they might pull away from the Elder Scrolls series.

‘Melancholia’ Episode 14 Will Bring The Worst Storm For Ahsung High