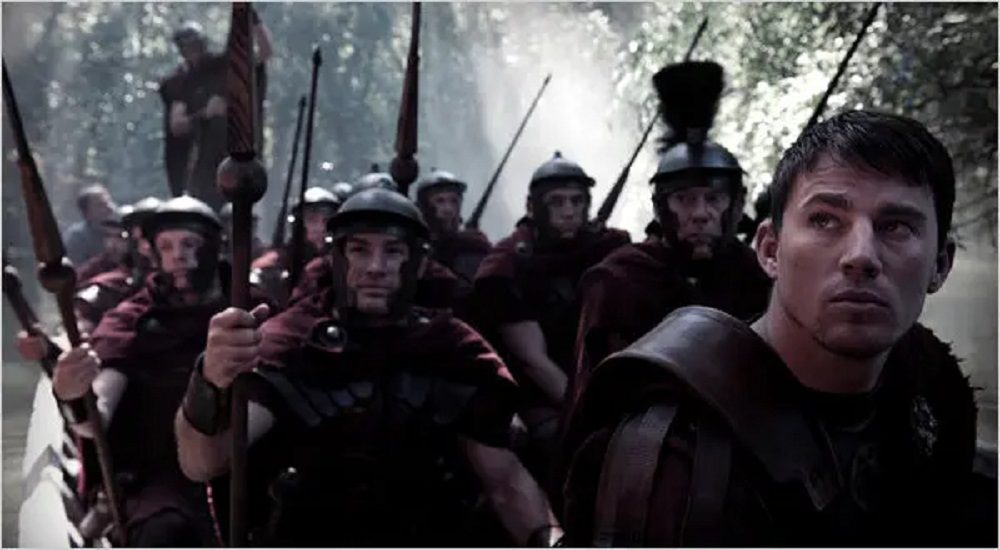 The Eagle is an action movie that revolves around the story of a sculpture eagle, which has an eagle-like structure, and the owner of it never loses a fight in a war. The Eagle starts with its lead character Marcus, He will become the king of Rome, and related to this, he visits a small garrison, where Lutorius provides him the keys and crown of Rome’s empire.

The same night, when Marcus was sleeping, he heard a voice coming from outside the wall. He called Lutorious and asked him about the voice. He said it might be of some animal, but Marcus said it does not seem like it. Some people attacked them while they were talking, but Marcus killed them all and sent some troops to find the location of these people. Continue your reading to know The Eagle Ending.

In the morning, when Marcus found no sign of the arrival of his troops, he asked Lutoius the reason for it. At the same time, we saw the huge army of tribespeople heading this way with the troop that Marcus had sent.

They were fighting because they wanted their land back. They said the Rome empire had snatched their land and today they would get it, and after saying this, the king of tribespeople killed one of the soldiers of the Roman Empire.

Watching all this, Marcus said he could not tolerate all of this. Despite having less number of people in his army, he fought against the huge army of tribespeople and won the battle by killing the king. 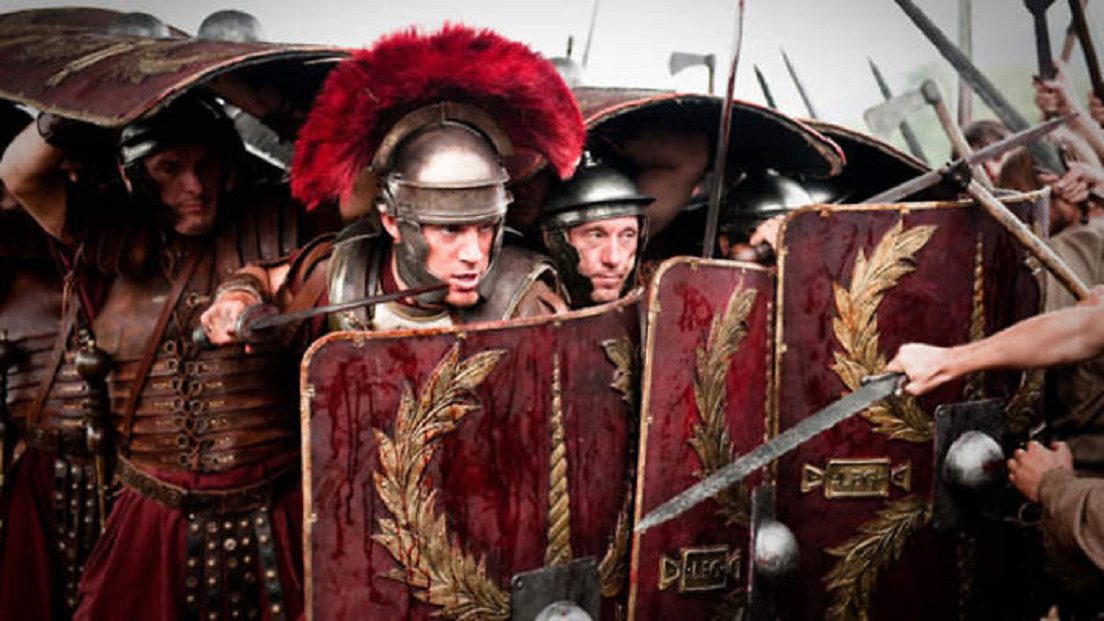 A Scene from the movie The Eagle

He also got unconscious. He was brought home by her uncle, who told Marcus that he was the only left brother of his father. In the morning, he saw a British man named Esca. People were throwing stones at him. Marcus arrived there and ordered them to stop doing the same. He later took Esta with him. Esta gave him his curved dagger, a sign of becoming his slave.

One night when they were talking, a man told Marcus about the Eagle and showed him the great wall behind which The Eagle was under the care of the British Empire. He also told him that those who went inside never returned. Listening to all this, Marcus remembered that his father had sacrificed his life to get the Eagles, and now it was his time to do all this. His uncle tried to stop him he did not listen.

Thereafter, Marcus, along with Esca, went inside the great wall. On entering inside the wall, they saw beautiful sceneries, mountains and breathed some fresh air, but there was not a single sign of life.

Marcus, during a fight in The Eagle

They rested there for a while but soon got stabbed by some people. They killed each of them. One of them was a child, so Esca thought it better to leave him. But Marco killed the child using a stone and said, a true soldier never thinks how small or big his enemy is!

They started moving and went to a forest, where a man attacked them. After a fight scene, the man introduced himself as a member of the Roman Army, whose leader was Marcus’ father. His name was Lucius.

When Marcus asked him the last time he saw his father, he told him that his father got besieged by the British army. He could not save Marcus’ father because he had to save his life. He told Marcus that Esca knew everything and also the place where the Eagle had been kept.

After listening to this, Marcus got mad at Esca. As they were roaming around this place and not a single time did Esca tell him about this. After a small fight, Esca took him to the village of Seal People. When asked, Esca told them that he is the son of a British Aristocrat and Marcus is his slave. They took them inside. They treated Esca well but tortured Marcus a lot. One night when they were sleeping, Esca and Marcus with the Eagle ran from there.

Marcus Returned with The Eagle

In the morning, Lucy brought all the members of the Roman army to Marcus. At the same time, Seal Army arrived there too. There held a massive fight between both armies. Here, you will get to see action-packed drama. In the end, Marcus and his army defeated the Seal Army and returned with the Eagle to Rome at his uncle’s home. Where his friend said, He is a warrior like his father. This was the ending of The Eagle.