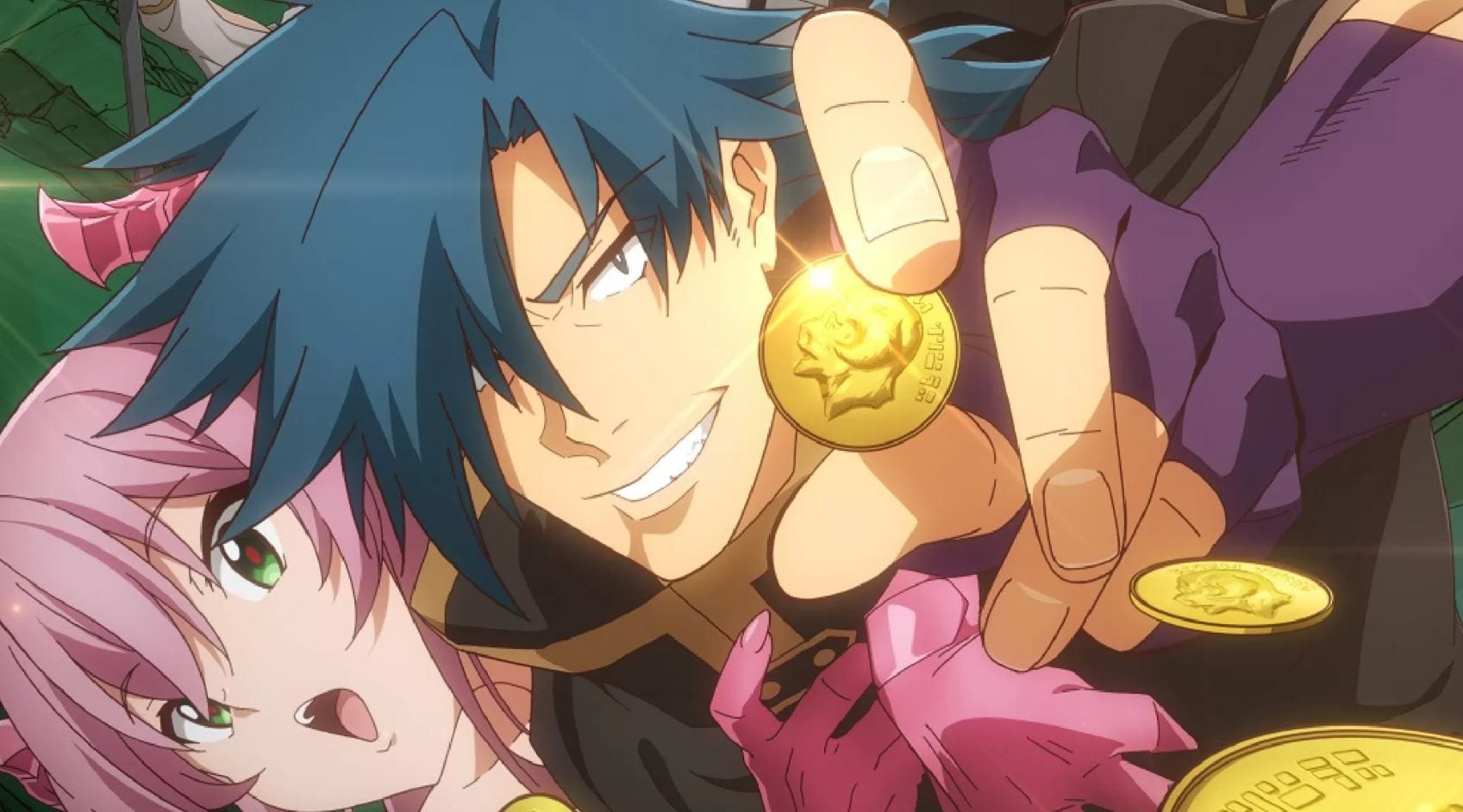 The Dungeon Of Black Company Release Date is closing in on us as we head towards the Summer 2021 Anime Season. An anime adaptation of Meikyuu Black Company by Yōhei Yasumura was announced by SILVER LINK. Since then, we have seen three trailers for the anime as well. Elsewhere, the manga itself is in its final arc of the story, in June. Meanwhile, the series which is serialized by Mag Comi has had six tankōbon volumes released in Japan. Meanwhile, the series only has five volumes come out in English up till now. The manga series was licensed in North America by Seven Seas Entertainment. And ever since its release in December 2016, the fans of the manga series have been desperately asking for an anime adaptation. This has finally come to fruition as we await the premiere of The Dungeon Of Black Company anime to be released soon.

This fantasy comedy isekai anime will begin before we have an ending for the manga itself. Therefore, it is quite possible that we may see different endings to both manga and anime. Unlike other isekai anime like Overlord and Combatants will be Dispatched, the protagonist isn’t overpowered. In fact, the hero is quite the opposite pertaining to staying utterly useless. In the new trailer, we saw glimpses of the anime. We saw the aura it carries as well as the possible characters we would meet. Through years of watching anime, one may realize what kind of anime this is. A comedy isekai that has the powerless protagonist fight the forces he faces alongside his powerful comrades. Nevertheless, we are about to have a scummy NEET amongst our midst. Here is The Dungeon Of Black Company trailer 3.

The Dungeon Of Black Company is set to be released on 9th July 2021. This summer anime is animated by the SILVER LINK studios under the Production of Toy’s Factory, Jinnan Studio, and Kadokawa. The anime is all set to be launched on television on Tokyo MX and TV Aichi. This will later be distributed to a variety of Japanese Networks such as ABC TV, AT-X, BS-NTV, and others. The details regarding the release date for the dubbed version are yet to be announced. The anime is being directed by Mirai Minato while the script is being overseen by Deko Akao. The characters are designed by Yuki Sawairi while Taku Inoue has composed the music. The opening theme song is by Howl Be Quiet called “Shimi” (Stain). Meanwhile, the ending theme song is performed by Humbreaders, called “World is Mine”. 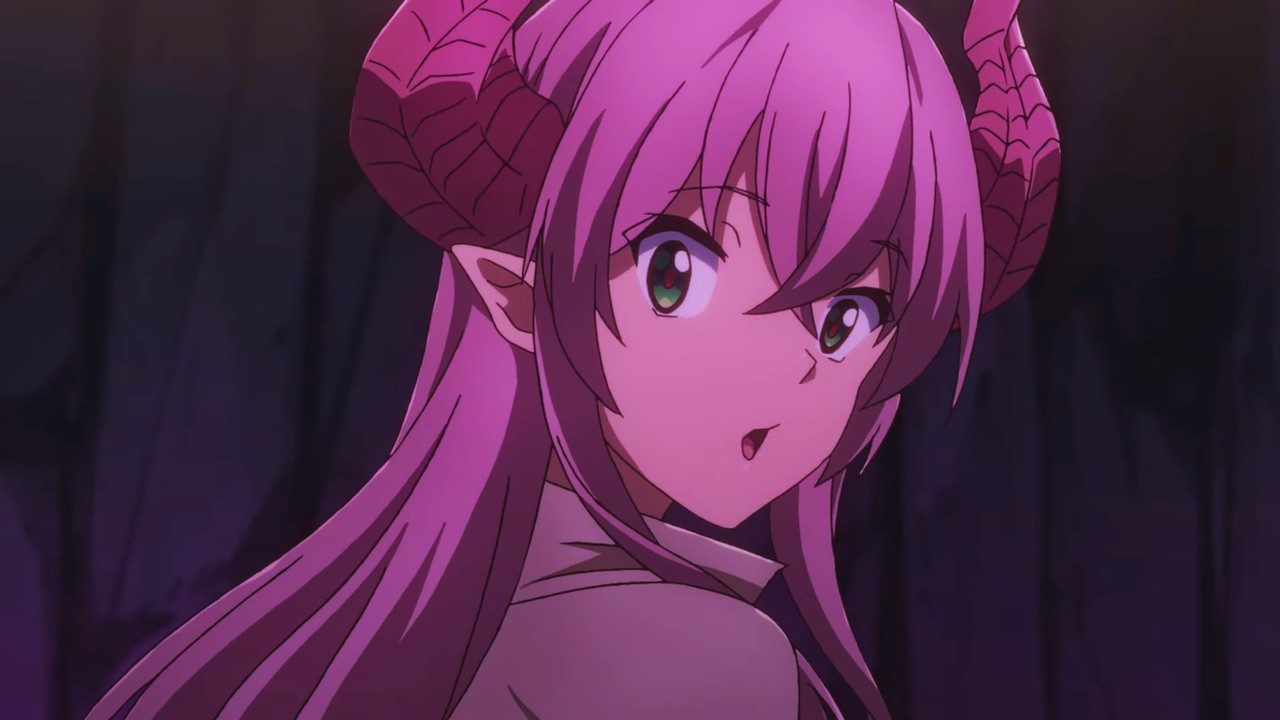 What is the Plot of The Dungeon Of Black Company?

Kinji Ninomiya has finally made it as a Professional NEET (Not in Education, Employment, or Training). He has been able to reach the pinnacle of a layabout life, having enough cash to lounge in a room. While he has lost any kind of work ethic, he has sustained his life through various investments. At an early stage of life, he threw away all his money investing in stocks. He used the money earned from it to purchase condos and now lives lavishly in a penthouse lifestyle. And now he has a steady income without the need for having to work. 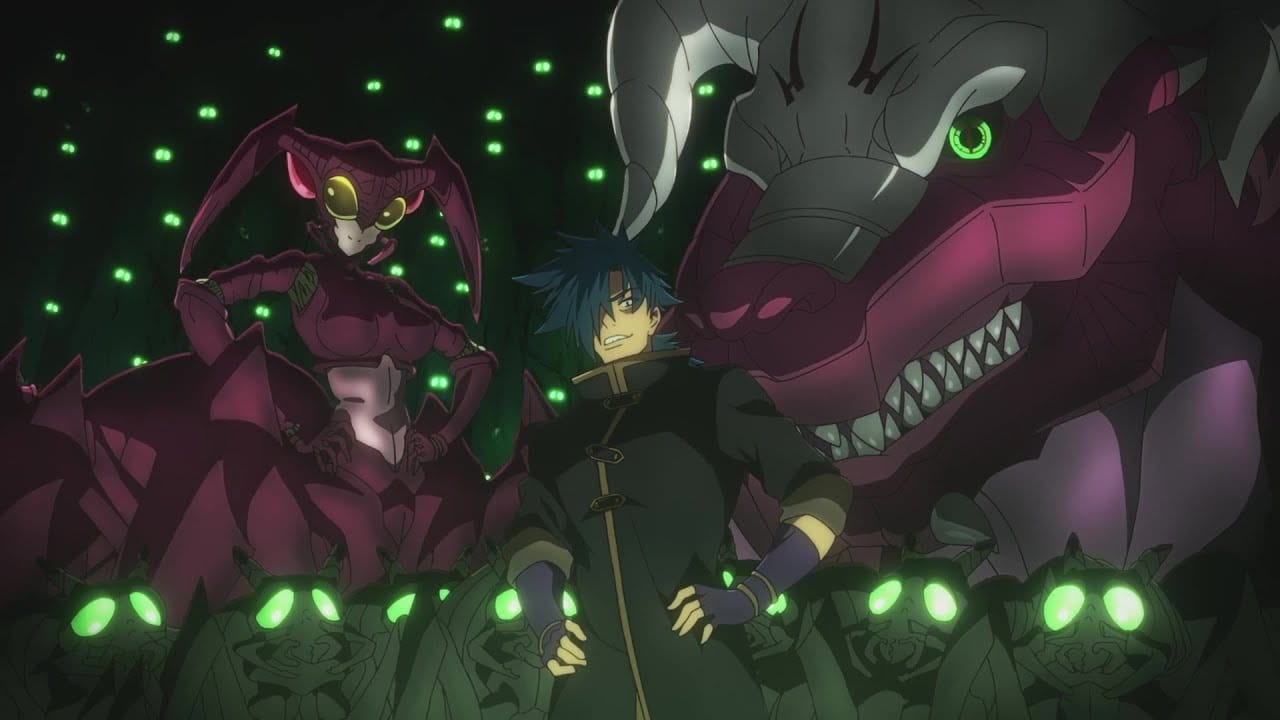 Still from The Dungeon of Black Company

All of this soon comes crashing down, as one day a magical incident occurs through which Kinji is transported to another world. People often wonder about the possibility of living a grand fantasy as a hero who is welcomed with open arms. But instead, Kinji is immediately enslaved by a crooked organization. This is a mining company where he is tasked to extract crystals from a dungeon. Here, in a fantasy world just like the real world, money is everything. Therefore, Kinji must work his way through poverty to regain his financial stability. For this, he takes part in unusual adventures in a part known as Black Company. Here, in these adventures, Kinji and the gang have encounters with dragons, goblins, and whatnot. But none of this will stop Kinji from his goal for the world’s biggest bank account.