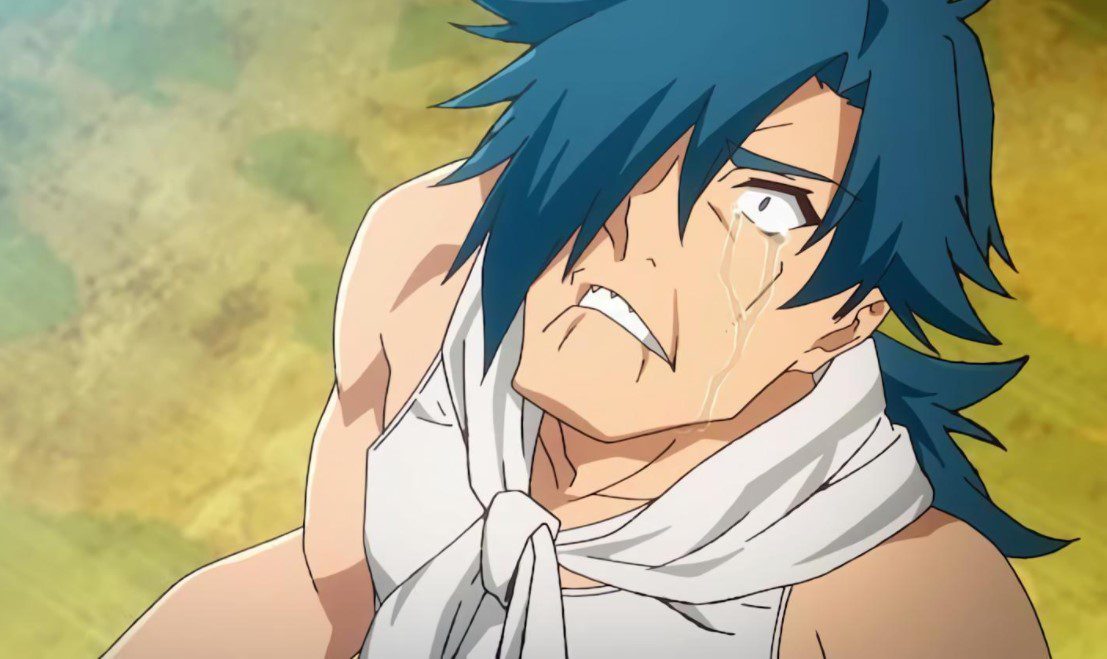 Let’s look at the life of NEET, who has become penless in a single day on The Dungeon of Black Company Episode 5. Kinji faces his worst nightmare after arriving in another world where he begins to experience torture. Kinji was once a rich man for a day and lost everything after mocking the low-class people heading to work. He got sent to another world and began to live as a slave mineworker. From the latest episode of The Dungeon of Black Company, Kinji befriends Wanibe and Rim the dragon girl. The trio works together on conquering the dungeons. But Kinji continues to switch his scheme of hiding the raw material to get rich.

The trio got promoted and began to work with Boss Pig at Pig Pen Isle. Boss Pig went training with the workers and show them that they won’t eat if they don’t get the task done. He beat them and give them challenging tasks, and spent two days without eating. The next day, Boss Pig sent the workers to the mine to do their job. Kinji and Wanibe met with Shia, who is popular for acquiring the Philosopher’s Stone on the fifth floor of the Dungeon of Faria.

Shia and her team eliminate the monsters and find Kinji and the rest of his group work with the beast. She decides to report Kinji to the higher up that humans are working with the demons. Kinji captures Shia with the help of Wanibe decides to shut her. They took pictures with her and the green goblins trying to blackmail her that she worked with them. Shia decides to cooperate since she is scared to ruin her reputation as a respected high-rank hunter.

Previously on The Dungeon of Black Company Episode 4

The episode title is ”Crazy Death March.” In the evening, Kinji walks alone in the streets, worrying that all the money he makes goes to Rim’s stomach.  He realizes that he has to bring more food for Rim so that she won’t eat humans. Rim made a deal with Kinji that she won’t eat humans but only delicious food. Kinji wonders how does a monster’s appetite work and how he can satisfy Rim. Three beasts confront Kinji and they drag him to a corner where no one will see them. 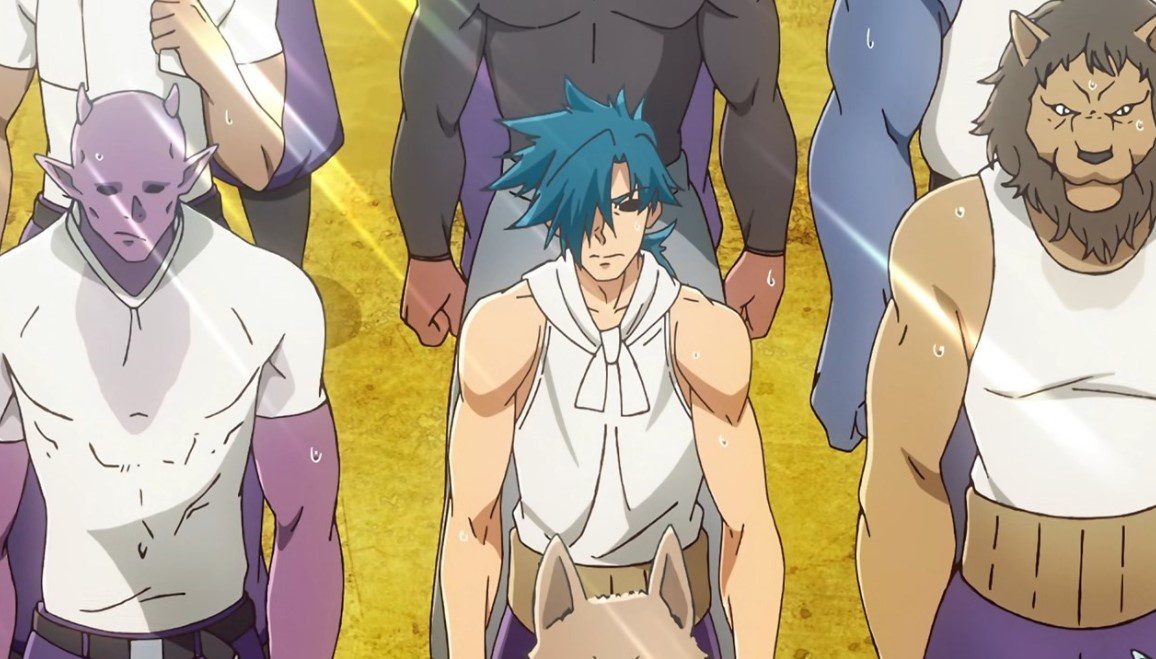 The lady beast asks Kinji why he is walking at night like this and remind him about paying the loan. The lady said that it’s five million gold in interest, and they can exchange his life for money since he is not paying them. Kinji agrees that he will pay, and the lady reminds him that he has five months to produce 5 million gold. She steps on Kinji’s stick, who screams.  Meanwhile, Shia recalls the day her father left her for money and commented that she would never be like her father. The next day at work, Shia talked with Kinji about the pictures.

Shia reminds Kinji that she has a responsibility to fulfill as someone praises as a hero. She decided to perform her role and help Wanibe and Kinji. Shia told the two that they can redouble their efforts and clear out the dungeon. Kinji seems to be tired, and the two wonder what has happened to him. Wanibe comments that Kinji has been like this ever since in the morning. Kinji realizes that he has to repay 5 million gold or he will meet his end. Later during their work, Rim saves Kinji for The Majin and avoids death.

Where To Watch The Dungeon of Black Company Episode 5?