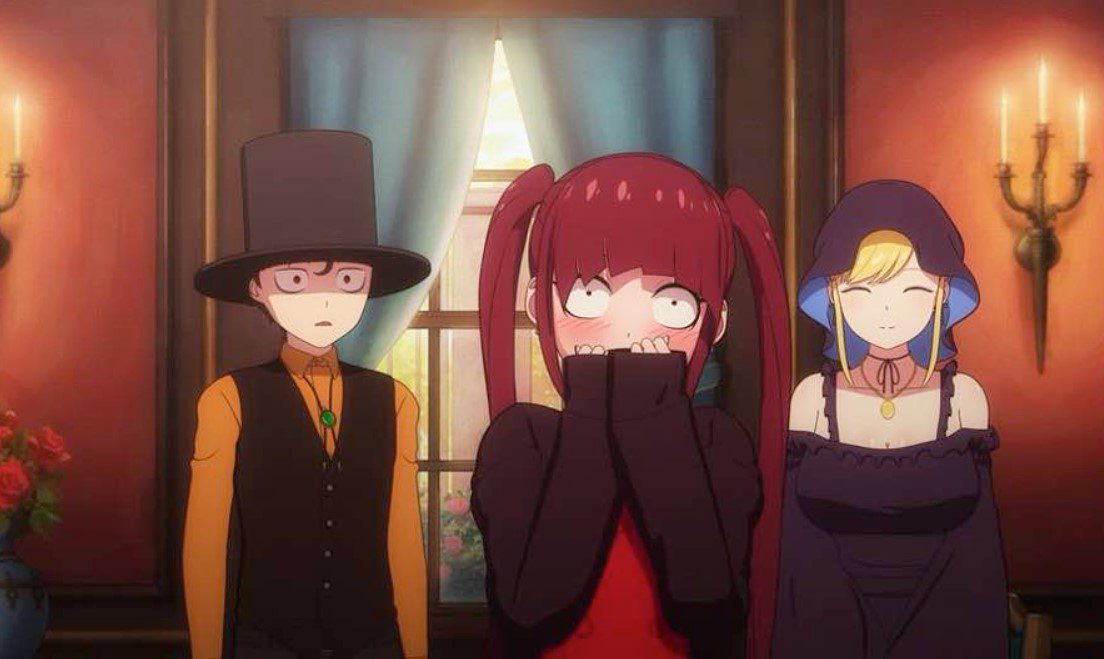 A young man never believes that he will arrive at a stage where he will never touch the one he loves in life. The Death Incarnate curse haunts Duke’s life to the point where he decided to find the witch who cursed him. But Duke is happy staying at his castle with his maids. The maids have accepted Duke even though they are putting their life at risk. Let’s find how Duke continues to live his life without feeling his beloved one in the latest episode of The Duke of Death and His Maid. Duke got worried when Alice ignored him for a day, but he finds that she was sick.

Alice has recovered from cold and continues to serve her master that she considers His Grace. In the morning, Alice serves Duke tea and complements the outfit that Duke is wearing. Duke replies that he loves the way Alice complements him every day. He realizes that she is back in her complete form. Duke asks Alice she doesn’t get tired of wearing the same uniform every day since he can order new ones. Alice replies that she changed every day, but she prefers wearing outfits that look the same.

Alice pulls her dress up for Duke to check her shining thigh. Duke comments that he is talking about that but the maid uniform. The episode title is ”The Duke a Crow, and Ice Skating.” Duke worked with Rob on something and heard Viola calling herself the charming Little Miss Viola. Viola enters the room and finds that her crush Rob is with Duke, and she decided to calm down and act like a mature girl. Rob calls her Lady Viola reminds her that they have missed each other.

Previously on The Duke of Death and His Maid Episode 5

Duke notices that his sister Viola is always super nervous around Rob. Rob decided to make tea for his Lady Viola. Viola thanks him and tongue slips, and said she is okay with rainwater and must not go away from her. Rob closes the door as he heads to the kitchen. Viola fantasized about Rob and said Rob is looking dreamy again today, and she adores him. Duke comments that Viola is a panther, and she replies that she is not, but the guy she has fallen for happens to be much older than her. Duke comments that is what society calls a panther. 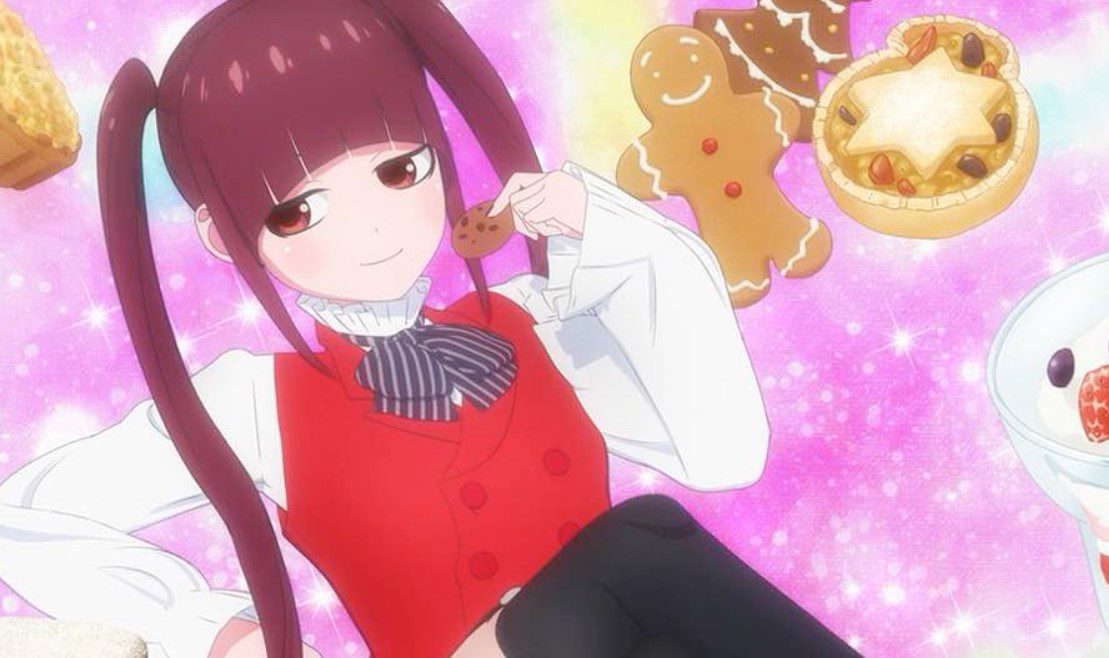 Viola replies that she doesn’t care since boys of her age act so childish, and he’s has nothing to do with them. Duke tested her mind and said Rob is a servant, and Viola pierces him with a thorny red flower. Viola told Duke that if he ever says such a thing, he d.i.e. Alice arrives and brought some food for the two and said she had brought the tea that Rob made for Viola. Viola enjoys the cake and tea while praising Alice and wonder what kind of a girl Alice is. She decided to find out and told Alice that something is lacking in her as a maid.

Viola looks closely at Alice and comments that Alice has virtually no charm. But she has a pretty face and big melons. Viola asks her if she minds her squeezing the melons, and Alice said, be my guest. Duke can’t believe that Viola is squeezing her chest, and he will never get a chance to do that due to his curse. Duke couldn’t control himself since Viola won’t stop and coughs to a tea. Viola comments they are soft; later, Alice and Viola had a heart-to-heart.

The Duke of Death and His Maid Episode 6 Release Date

Where To Watch The Duke of Death and His Maid Episode 6?

Also Read: Preview: The Duke Of Death And His Maid Episode 5.