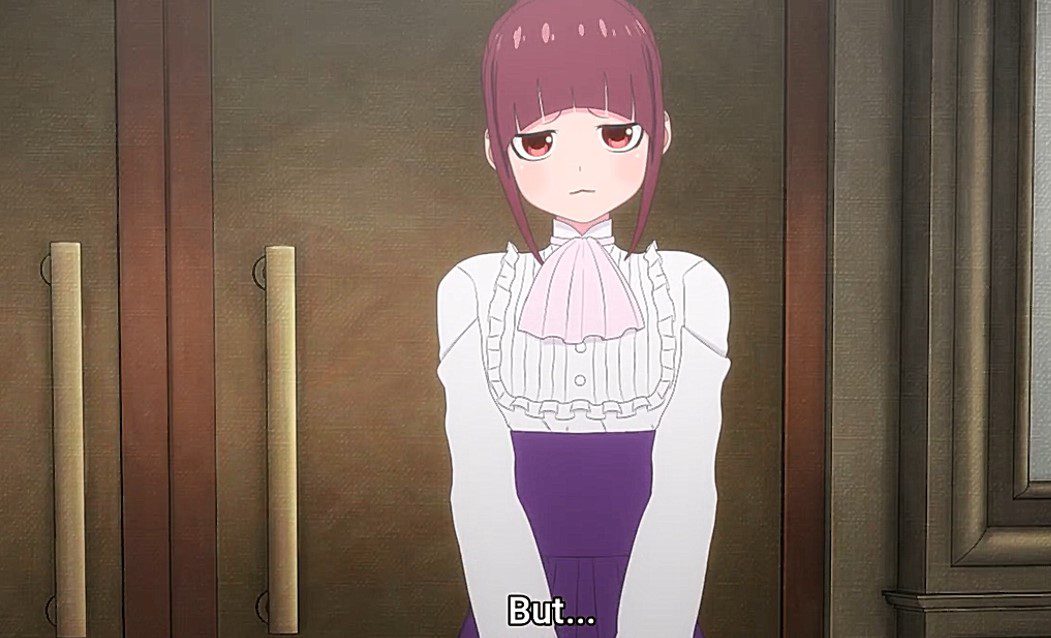 Viola reminds Walter what their mother will say when she finds out, which is why they have to do it. Walter realizes that Viola loves Duke more than him since he is a big brother. Viola reminds Walter that he is the one who said he wanted to help and followed her here. Walter thinks that he will be one step ahead if he finds clues about Duke’s curse. He realizes he doesn’t want to be number two, and Viola finds the servants’ logbook. Viola took that book and headed to the passage where she saw her mother and hid it.

Her mother wonders why she is dirty and still wearing the same old outfit. She told her to get out of her sight since she was disgracing royalty. Viola changes her costume and dress like a princess and confronts her mother. Her mother told her to always dress like that. Viola replies that long skirts are not her style, and she reminds her about the day she will get married and the family won’t like her wearing like a child. Viola wonders why her mother always talked about marriage, and she wants to dress the way she likes.

Previously on The Duke of Death and His Maid Episode 11

Viola’s mother reminds her daughter that she can’t live the life she likes under her care. Later Viola arrived at the Villa mansion and told Duke about their mother. Duke told her not to badmouth their mother since she doesn’t like seeing her wearing mini clothes. Viola cries that she wants to live a free life, and Duke tells her Rob will hug her. Duke adds that there is no need for her to cry since she looks good in that dress. Viola scolds him for consoling her. 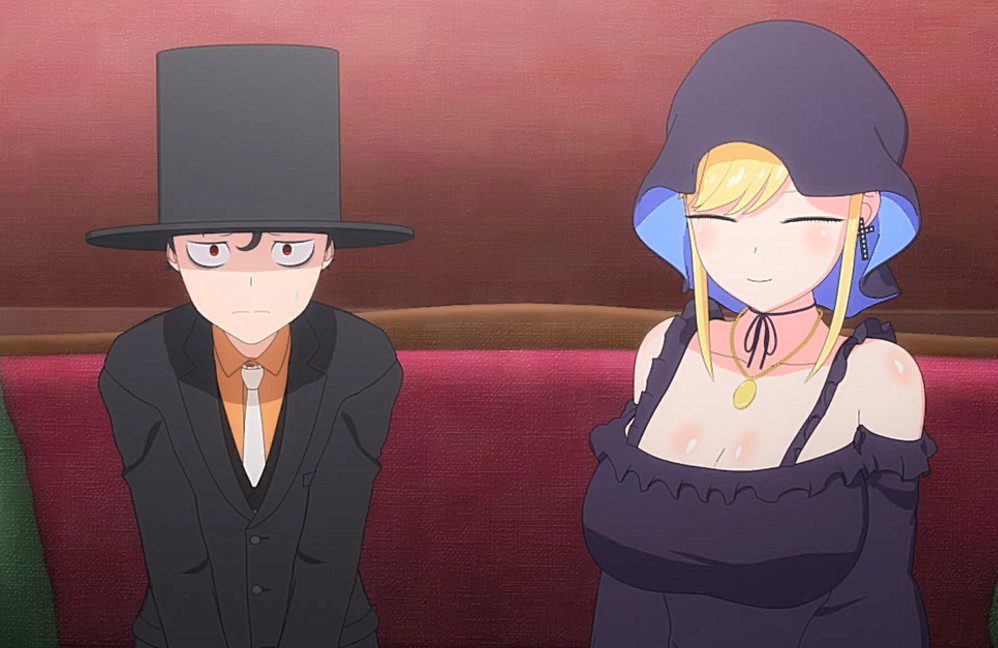 Alice thinks that this is more than a problem with Viola’s clothes. Viola replies that she is coming to stay with Duke. Duke told her that he couldn’t allow her to stay with him and she had to go back home. Alice comments that she is tired of living under the same roof as a strict woman. Duke insists that she has to go back home. Viola suggests working as a servant for Duke. She asks Alice to speak with Duke about it, and Rob arrives. Rob asks who this lady is who has fled here from her castle.

He praises her dress, and Viola realizes that she has to keep on dressing like this. Duke can’t believe Viola has changed her mind. She will start dressing like that since Rob complimented her. Viola brought her luggage and decided to stay here for a few days. Alice escorted her to their room, and they met with Cuff. The trio enjoyed a girls-only party and decided to talk about love. Viola gave alive a servants’ logbook from the time that Duke got cursed. The next day they meet with a magician who reveals about Deleth and helps Duke break the curse.

The Duke of Death and His-Maid Episode 12 Release Date 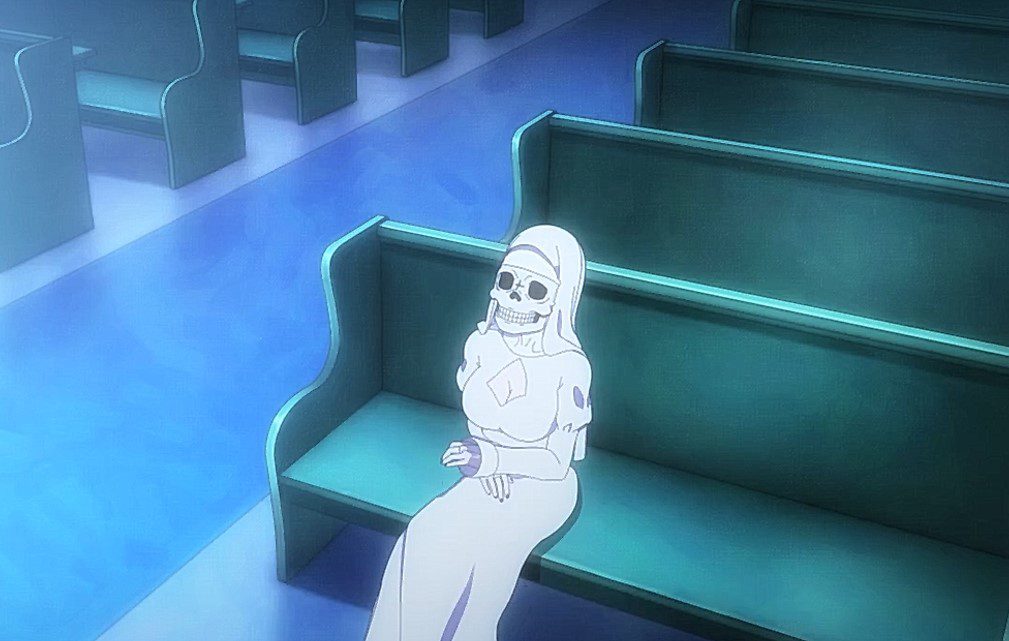