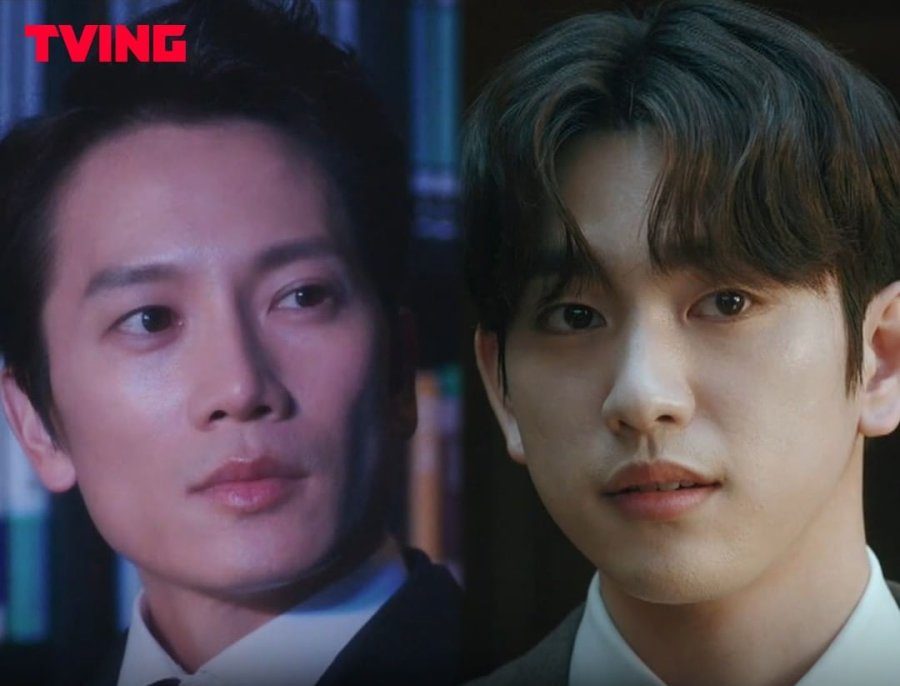 Furthermore, The Devil Judge has roped in the biggest stars in all of Korea. The cast of this drama includes the very talented Ji Sung, Park Jin Young, Kim Min Jung, Park Gyu Young, and Kim Jae Kyung. Also, the writers of this drama are no lesser than the heroes. This mind-blowing drama is written by the brilliant Moon Yoo Seok and directed by Choi Jung Gyu. It is set up in the dystopian version of Korea that exists today. The citizens of the country are clearly divided into those who are dirt poor and the filthy rich. During this time of eternal chaos, rises a hero in the form of Kang Yo Han. In this article, we will tell you every little detail that you need to know about The Devil Judge Episode 15.

The Devil Judge Episode 15 will be releasing on the 21st of August. Fans are very excited to see part one of the finale episodes. After almost two months of wondering who the devil is, fans will finally get closure. Furthermore, The Devil Judge first started airing on the 3rd of July. The latest episodes of The Devil Judge are officially broadcasted on tvN. Moreover, fans are really applauding Studio Dragon, the production company for the amazing and beautiful sceneries that are showcased in the drama. The series consists of a total of sixteen episodes. Two new and amazing episodes are aired every week. Likewise, The Devil Judge episodes are released on Saturday and Sunday. 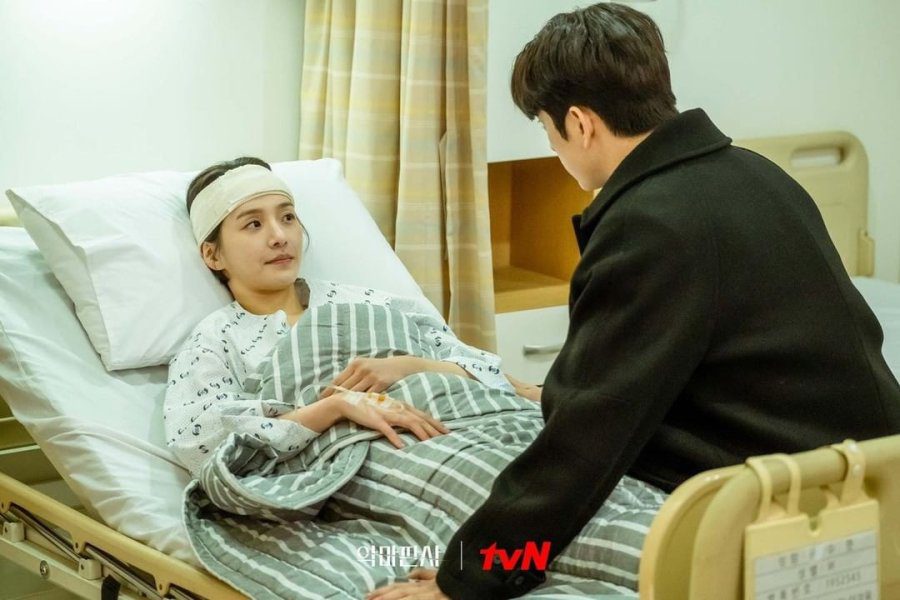 It has easily become everyone’s favorite weekend activity to watch this drama. Fans are very excited for the upcoming episodes as they will reveal who is the master behind the chaos. Furthermore, new episodes of The Devil Judge are aired at 9 PM according to Korean Standard Time or 7:00 AM according to Central Daylight Time. Fortunately for international fans, the episodes are available on Rakuten Viki with subtitles available in various languages. Also, the episodes are released on Rakuten Viki soon after they are broadcasted on tvN, so you don’t have to wait for long.

What to Expect from The Devil Judge Episode 15?

As expected, fans have tons of theories about what may happen. But no one can predict what the big ending is going to be. Although the starting episodes really showed Kang Yo Han as the devil, the tables quickly turned. If there is one thing that fans are truly sure about it is that there can’t be a better devil than Jung Sun Ah. Moreover, fans absolutely love this drama for giving them a badass female lead. Truly Jung Sun Ah’s character is like no other. Also, a lot of fans have come to sympathize with Kang Yo Han. 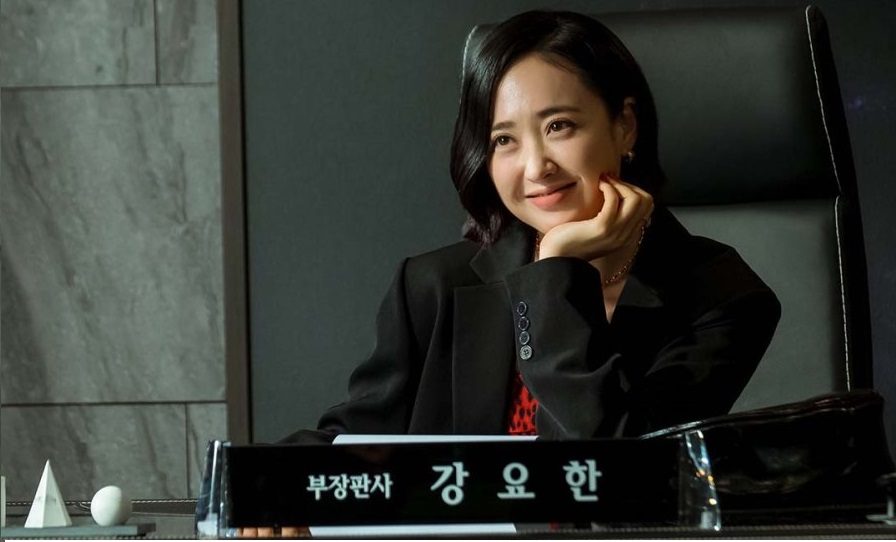 Just like on the live court show the citizens decide the verdict, this Saturday fans will decide if they liked the ending or not. The ending could mainly go in two ways for this drama. Either all the corrupt leaders will be exposed and the government will be overthrown. Although it will be highly unlikely that the former may happen. The other possibility is that Kang Yo Han’s past will be revealed and he himself will be punished in his live court show.