Some of the debut anime coming up this year have wonderful and great stories. With June already halfway gone, anime scheduled for Summer are starting to update their details. A lot of new information has surfaced. One of the most awaited anime of Summer 2021, The Detective Is Already Dead reveals a final key visual. The anime has caught a lot of attention due to the super cute character on the poster, Siesta. However, Siesta is not the only part of The Detective is Already Dead drawing attention. It has a pretty interesting plot, having people look forward to it with anticipation. With barely a month left for its release, the creators of the anime are dropping good news. All the good news has built high hopes in us for the anime.

The Detective is Already Dead, or Tantei wa Mo Shindeiru (探偵はもう、死んでいる) is based on the novel by the same name. It is written by Nigoju and illustrated by Umibozu. The novel came out in 2019 and has published up to 5 volumes so far. This fantasy genre novel was published by Media Factory in Japan and Yen Press in English. By 2020, it received a manga adaptation, and a year later, we already have an anime adaptation. It is pretty rare for a novel to receive an anime adaptation so soon, but the exception of The Detective is Already Dead speaks for its popularity in Japan.

Studio ENGI is animating the series under the direction of Manabu Kunihara. As of recent updates, The Detective Is Already Dead reveals a final key visual. Here are all the details regarding this key visual and more.

About The Detective Is Already Dead

A hijacked plane changes the life of Kimizuka Kimihiko. He meets intelligent and tactical Siesta, a detective. During the hijack, she makes him her assistant and solves the crisis. Kimihiko remains her assistant for the next three years, where they solve crimes and bust criminals. But, three years later, Siesta dies in a mysterious accident.

Things fo back to normal for Kimihiko, at least for a year. One day he meets a girl who shares a resemblance to the now-dead Siesta. Things start falling into chaos after he meets her. 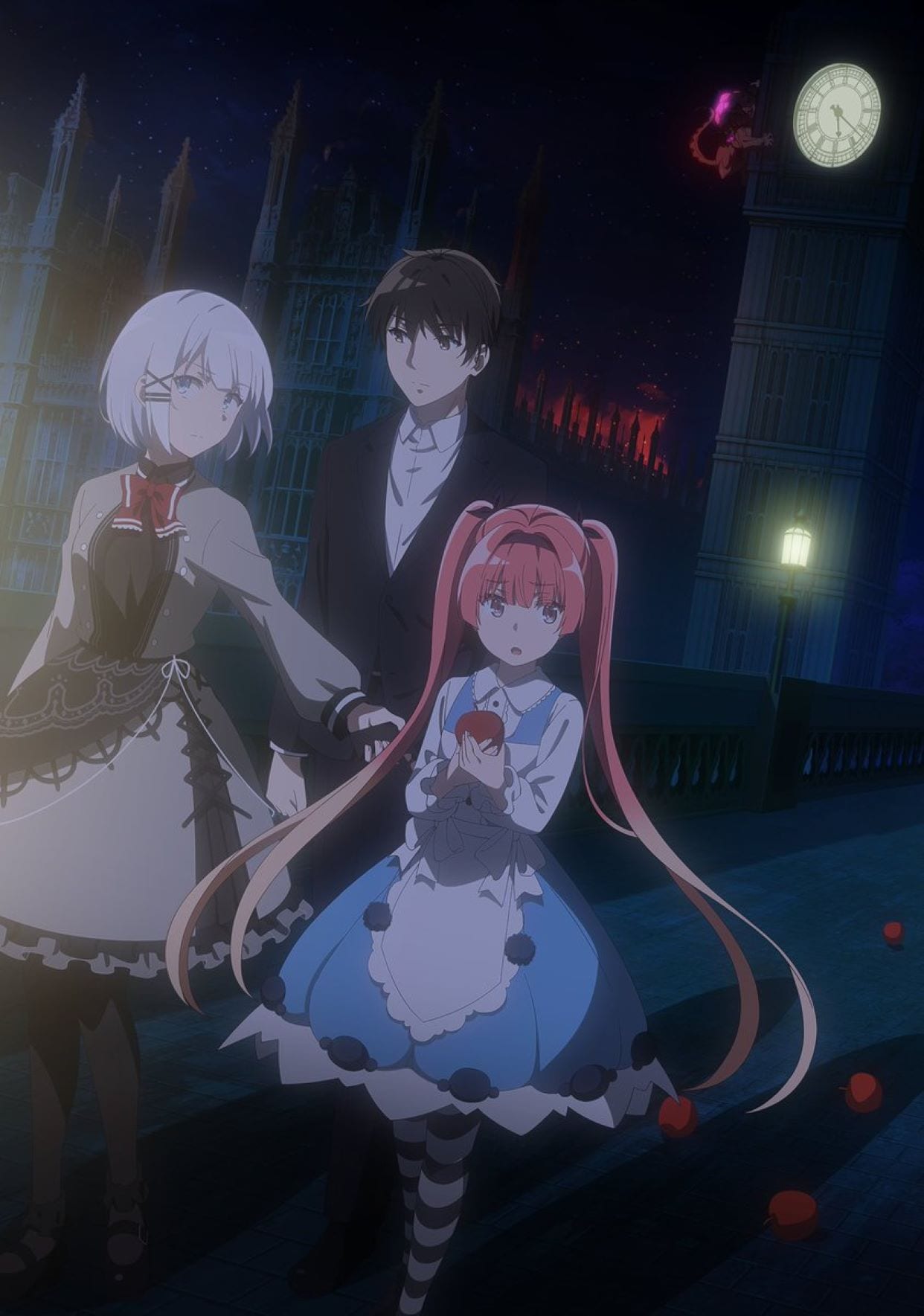 The Detective Is Already Dead reveals a final key visual

After the announcement of the anime back in January 2021, the official Twitter account of the anime has updated a key visual each month. On 15 June 2021, The Detective is Already dead reveals a final key visual. This is the sixth visual of the anime.

It is referred to as the final key visual because starting from July 4, 2021, the anime will premiere. The visual key is titled ‘But They Will Never Dies’. It features Siesta, Kimihiko Kimizuka, Nagisa Natsunagi, Yui Saikawa, and Charlotte Arisaka Anderson. The anime will premiere on AT-X, Tokyo MX, SUN, KBS Kyoto, BS-NTV, and TV Aichi in Japan. For international viewers, the anime has been licensed by Muse Communications. The Detective Is Already Dead will have a total of 12 episodes, and its first episode will run for an hour.

Also Read: When is Beastars Season 2 Coming To Netflix? Revealed By Studio Orange

Blu-ray DVD reservations for the anime have been made available on Amazon recently. The package will contain a whole volume storage box with illustrations drawn by Umibozu. Additionally, canvas board (F3 size) and exchange serial code will also be included.

The link for reservation or purchase is available on the above tweet.

Also Read: Jujutsu Kaisen Phantom Parade RPG Free Game: What is it About?