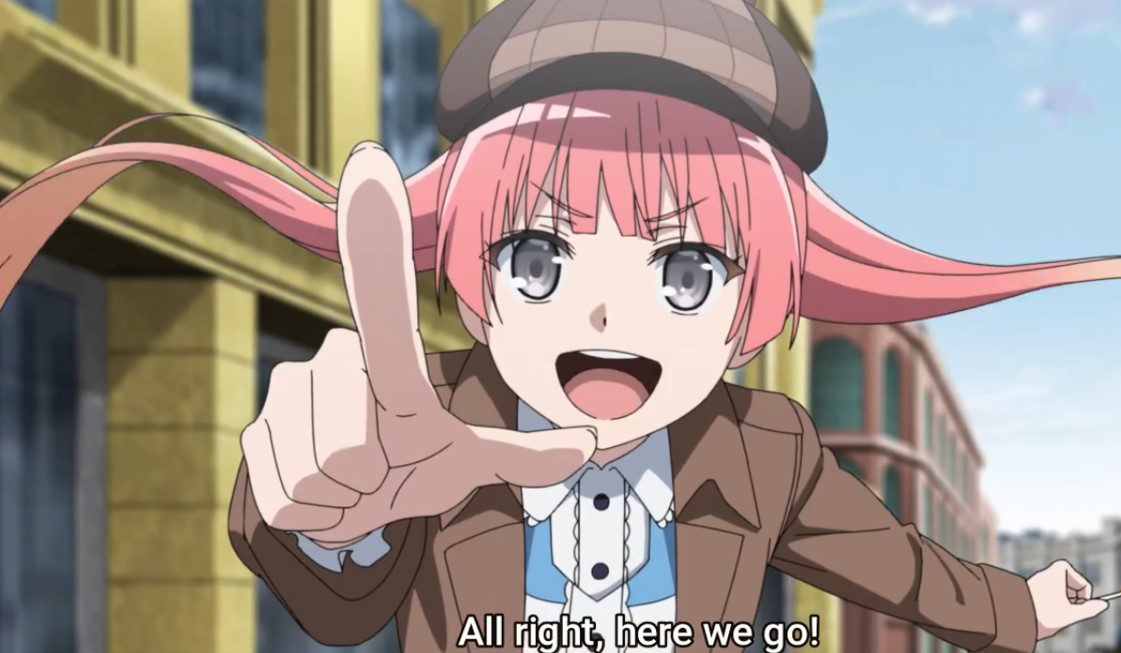 The Detective is Already Dead Episode 8 will release soon, since the recent episode has aired officially online. The story of the detective and her partner continues as they solve mysterious crimes. The two have recently defeated Jack the Ripper, but Siesta got hurt in the process. Kimihiko met with a girl who needs his help, and they decided to set on a journey. He is disappointed by how the girl dressed, and the girls told him that is how Siesta taught her. Kimihiko can’t believe that the substitute detective has to act in this manner.

Alice took up the search for ”Eye of Sapphire,” and Kimihiko realizes that since they are beginners, they got tasked with getting the land lay. Alice told Kimihiko not to worry about the dress but the mission that they have to complete. Kimihiko begins to think about something and notice that Alice is heading to the task while leaving him behind. He shouts at Alice, telling her to wait since they have to work together without rushing. Kimihiko managed to keep up with Alicia reminds her that she is a girl from Wonderland who doesn’t even know who she is, and wondering alone is prohibited.

Alice told him not to treat her like a child, and they two heads to complete their task. Kimihiko holds her hands, and she pushed him away, wondering why he is holding her like a kid. Kimihiko told her that at a pedestrian crosswalk, she must raise her hand. Alicia reminds Kimihiko that she is seventeen and she knows those stuff. On their way, Alice saw a piece of jewelry that cost 20000 yen and enters the shop. Kimihiko can’t believe that she is making him but that thing. The episode title is ”In Time, You”ll Recall This day.”

Previously on The Detective is Already Dead Episode 7

Alice wonders if Kimihiko is poor since he can’t buy things for her. Kimihiko replies that it is a common gemstone and it is not that important. They both arrived at the underground shop and encountered a seller with a tattoo on his head smoking weed. Kimihiko pulled Alicia, and they went outside. He can’t believe that she has been giving him trouble for the whole day. Kimihiko wonders if they call this babysitting and realizes that Alicia is determined to become a Legendary Detective. 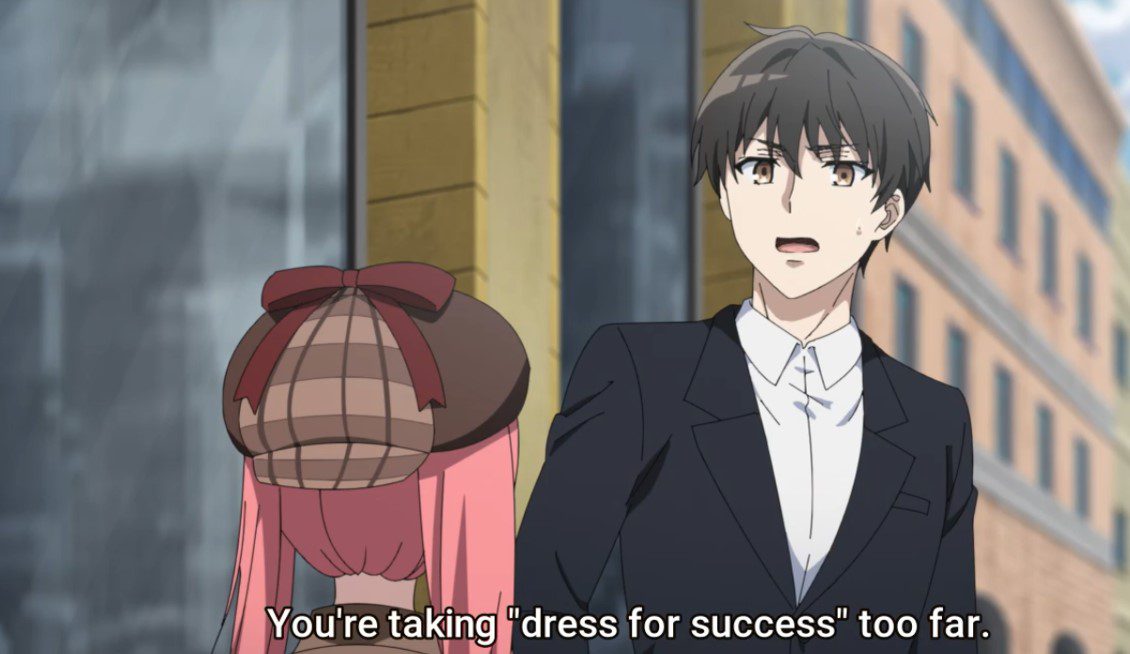 The two talked about Siesta, and Kimihiko comments that Siesta will take over when she recovered from her injuries. Alicia saw some earrings and necklaces and decided to buy them. Kimihiko notices that the sun is down and told her that it is time to head home. But Alicia went somewhere. Kimihiko chose to follow her since they might arrive home late. Alicia enters the yard nearby and enjoys chasing cats. Later Kimihiko finds that Siesta has fully recovered. They celebrate her recovery at an expensive hotel, and Siesta decided to order something for Kimihiko.

Alicia wonders why Kimihiko always alow Siesta to chose things for him. Kimihiko replies that it is because they trust each other than their selves. Siesta notices that Alicia s is talking too much and puts a bugger on her mouth. The two enjoy talking while Alicias tried to finish that bugger. Later, Alicia made Kimihiko feel special and told him she would never toy with him if he accepted today. The two walks together in the morning, and Kimihiko decided to wear an eye patch. Fuubi calls Kimihiki and talked about the progress of the work since she is in another country.

Where To Watch The Detective is Already-Dead Episode 8?