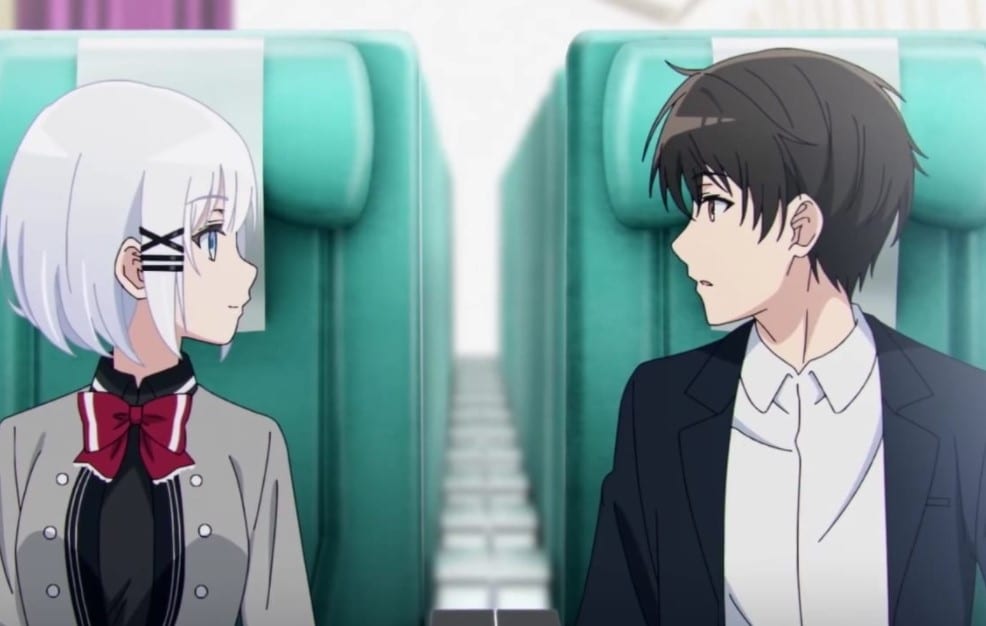 The Legendary Detective and the Sidekick continue with their job in The Detective is Already Dead Episode 7. The last episode of this anime aired online a few days ago.  Kimihiko is working with Siesta, who died in the past during the mission. The two have become a couple and begin to take down the criminal together. Fuubi handed the assignment to them and told them not to fail to get the job done since she left the country. Kimihiko faces Cerberus: Jack the Ripper inside the hotel. Siesta arrives in time to save Kimihiko.

Siesta arrived at the scene and broke the wall, but she is relieved that Kimihiko is okay. She comments that he is the most burdensome Sidekick ever. Kimihiko is surprised to see Siesta inside a giant armored robot and asks her how she procures such a thing. Siesta replies that it was lying abandoned in the street and decided to take it. Kimihiko insists that she is lying and a giant robot-like that is not something they can get anywhere.

Siesta replies that she is telling the truth, and she got disturbed after finding out about Kimihiko’s kidnapping. But she borrowed Sirius, a humanoid weapon that had been in covert development. Kimihiko is glad that Siesta was busy and desperate to save him. The enemy controlling the beast gets angry and reminds the two that she is still here. The lady realizes that those two are partners, but she is getting g jealous since Kimihiko is her future partner. Siesta asks the lady why she is inciting terrorism. The lady replies she abides by the Sacred Writ.

Previously on The Detective is Already Dead Episode 6

The lady took a grimoire out, and Siesta told her that she is talking about her intent. The lady replies that she wants to bring the future that got inscribed in the Sacred Writ that means her existence.  She adds that she is born for that purpose. Siesta told the lady that she wouldn’t let her go any further with her designs for this city. The lady comments that no one can stop the destiny, and she makes her monster rampage. Kimihiko joins Siesta, and they both decided to control the robot together. 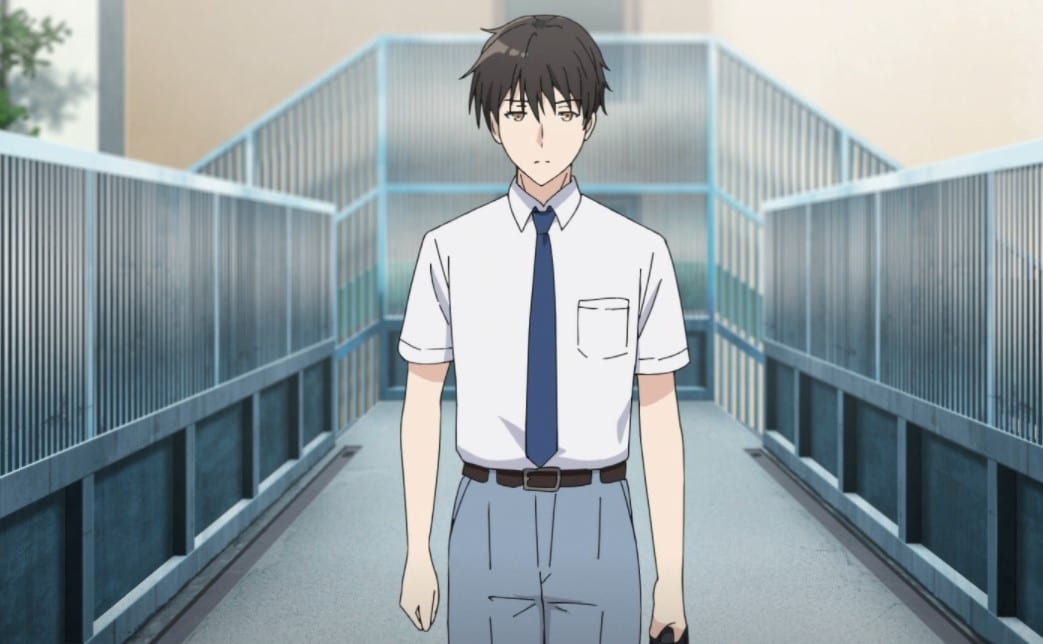 Siesta reminds him not to be romantic since they are in a battle, or she will smack him. Kimihiko told her to have faith in Sidekick. The Monster vs. Humanoid begins, and Siesta never dreamed that the lady would create a monster like this one. The lady asks why they have to stop her. Siesta told her that it is part of her mission. And the lady’s monster pushed the humanoid away and escape. Kimihiko reminds Siesta not to let those two run away. They managed to keep up with her and exchanges massive attacks.

Siesta used Rocket: Hands against the enemy and pulled the monster back. They both face each other and have two-on-two combat. The lady explains her intentions and how she will achieve her goals. Siesta told her that there is a difference between good and evil. Siesta blows the enemy and gets injured when they collapse with the building. The two find that the enemy is Hel how wakes up and attacks them. But they defeated her, and she vanished. Later they find that Cerberus: Jack the Ripper got resurrected.

Where To Watch The Detective is Already Dead Episode 7?