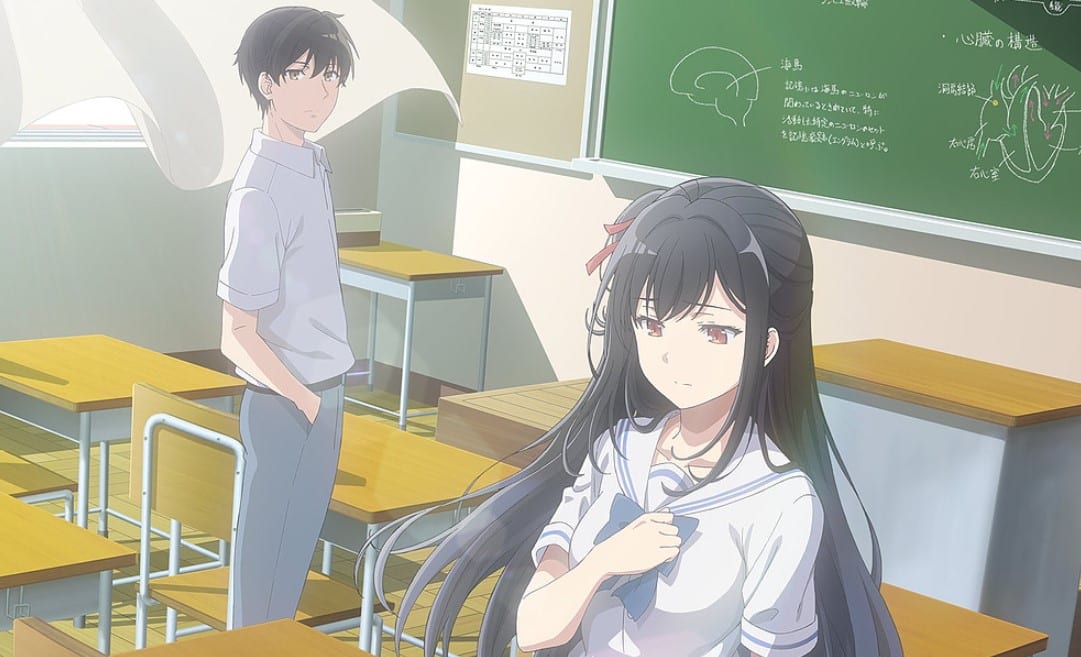 Kimihiko continues to use his lines that he is not a detective. Nagisa confronts the two and comments that this unmotivated-looking guy is only a sidekick. Nagisa reveals that if the girl is looking for help, she is the legendary detective Nagisa Natsunagi. Kimihiko realizes that the detective is already dead, but her dying wish will never die. The episode title is ”That’s Yui-Nya Quality.” The mysterious girl reveals that she is Yui Saikawa working as an idol. Yui told the two that she wants to prevent a sapphire with a market value of three billion yen from being stolen before it happens.

Last month a warning, giving advance notice of the crime, arrived. But family strengthened the vault security measures, and on the appointed day, the security personnel will be at Yui’s live performance venue. Kimihiko told her to relax as they analyze her story. They both heard an advertisement about the idol news, and Yui Saikawa’s live tour starts next week. The girls also announce that they are looking at that middle school idol who can sing and dance and commands the hit charts tip-top.

Previously on The Detective is Already Dead Episode 3

Yui got debuted in the sixth grade with her unique songs and dance style; her adorable expressions have won her popularity with fans of all ages. The live tour of the world’s cutest idol Yui Saikawa is on its way. Kimihiko told Yui that he wouldn’t clean her saliva since she is the pretty idol. Yui replies that she thought Kimihiko is the detective but a pervert and wonder if he is a criminal who sent that warning.

Yui shouts for police, saying that she has encountered a pervert criminal. Kimihiko replies that he hates to say that he and the police have a tight relationship. Yui wonders if Kimihiko is corrupt and the nation is also dishonest. She asks if the police, the lawyer, the politicians are all on the side of a panty thief. Kimihiko tries to remind Yui that he was pulling a joke, and now she can stop with her dramas. 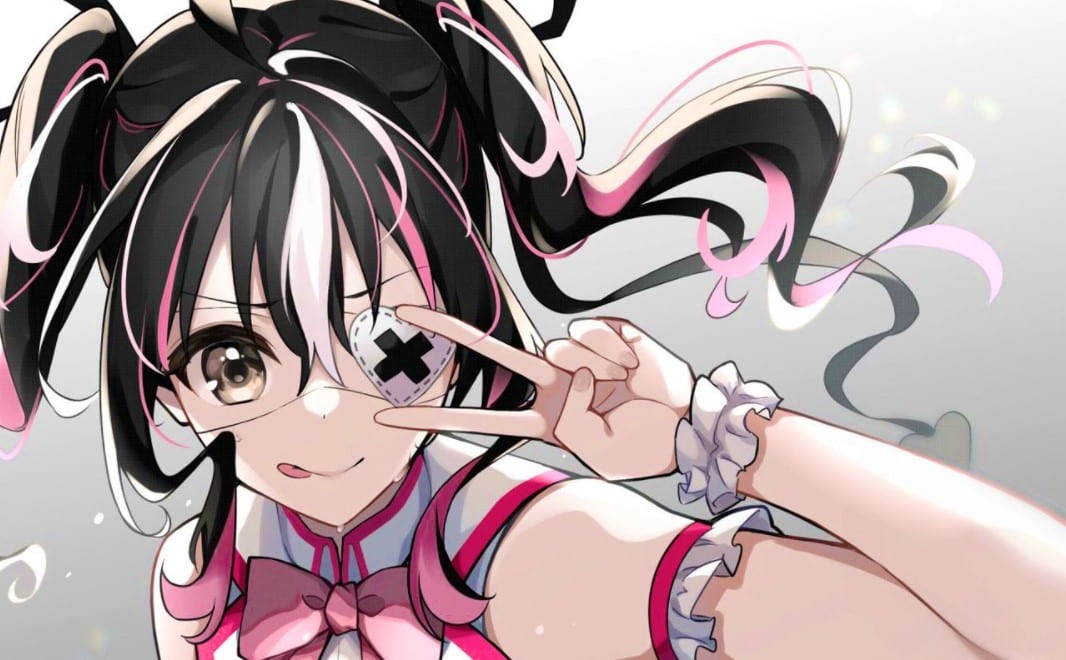 Kimihiko told her to stop making him look like a thief since he is not a pervert or thief. Nagisa comments that Kimihiko deserves 20000 years for the crime of pervertedness. Nagisa told Yui that they have to attend to something and fill them with details the next day. Yui replies that she has no problem with that and they can meet tomorrow. Kimihiko asks Nagisa if she intends to work as a detective. Nagisa replies that her body feels like she is a real detective.

Kimihiko realizes that he is trying to keep his cool to the utmost with Nagisa’s presence, but the former partner, who he thought had died, and her heart is beating in front of his eyes. Kimihiko believes that he would have felt better if Siesta said goodbye the day she died. Nagisa told Kimihiko that she is glad to work with him. They both part ways and decided that they will meet the next day. Nagisa realizes that she has been looking for something for the past years and wonders if it is her identity.

During her childhood, she was constantly ill, spending all her days in bed. But a strange girl appears in her life and offered her a heart which changed her life. The next day the trio head to Yui’s workplace. Yui explains everything that happened, and they begin to deal with her case. She reveals that her parent died three years ago, and she has become the head of the Saikawa household. The two begin to guard Yui until the upcoming events start. Kimihiko finds the shocking truth behind Yui’s past.