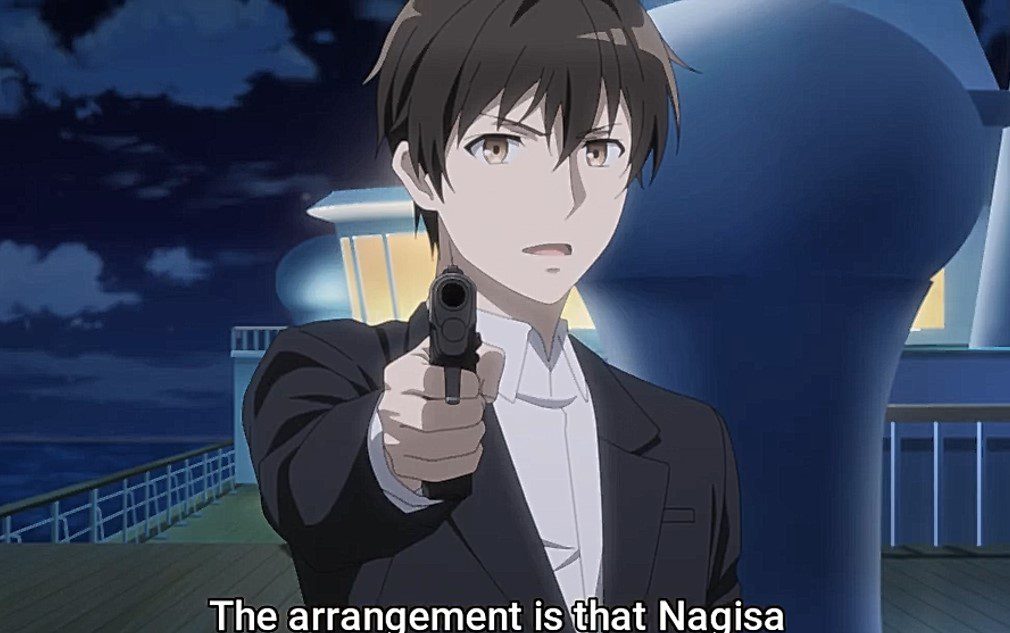 Yui apologizes to Nagisa, who is inside the big ship that she took a long time to come. Kimihiko realizes that Yui has twinkling blue that shines even in the dark and is worth three billion yen. Chameleon revises and gets furious that Kimihiko has ruined his plans. He decides not to hold back. Chameleon took his natural form and told Kimihiko that this was his grave. Kimihiko recalls having lunch with Siesta at a restaurant and said she is more like a secret agent than a detective. The two talked about Legendary Detective stuff.

Siesta comments that a Detective protects the interest of a client all the time. She adds that she is proud of that, and she will always have a past and future; Kimihiko realizes that Siesta stood firm in her own identity as a detective. He understands what Siesta meant by her Detective definition. Kimihiko believes that is why Siesta is a Legendary Detective by nature. Cut to Chameleon vs. Kimihiko, who continues to swing.

Previously on The Detective is Already Dead Episode 11 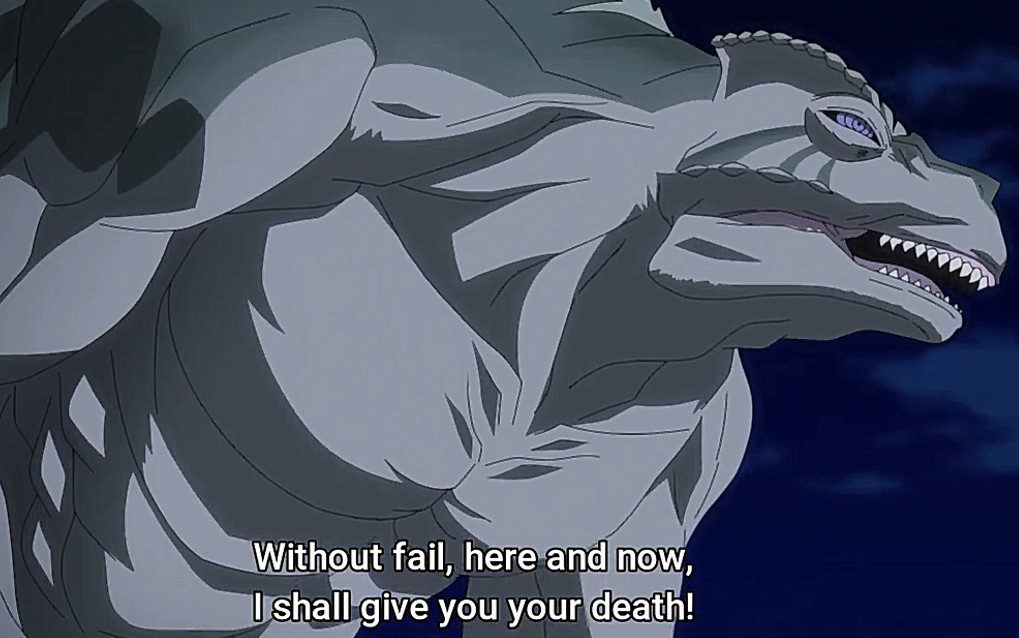 The Detective is Already Dead Episode 11

Kimihiko wonders what this guy is saying, and Chameleon reminds Kimihiko about Yui’s eye and the heart that Nagisa possesses, and it will be valuable assets to him.  Chameleon adds that he will torture them, and they will beg for him to kill them. He decided to fight since talking is delaying him from his plans. Chameleon asks Kimihiko if he has made a reservation for a trip to Hell. Kimihiko replies that it is unfortunate since that destination is not on his itinerary. Chameleon enhances his body, and Kimihiko’s bullets can’t hurt his body.

The two exchange blows, but Kimihiko is doing hit and run to find how he can defeat Chameleon. Chameleon told him not to get overconfident and hit him with his tail while sending him flying. He asks Kimihiko how an ordinary human like him defeats the monsters like them. Kimihiko told Chamelon to stop running his mouth and fight. Chameleon replies that he will kill everyone without fail. After an intense battle, they team up and defeat Chameleon. 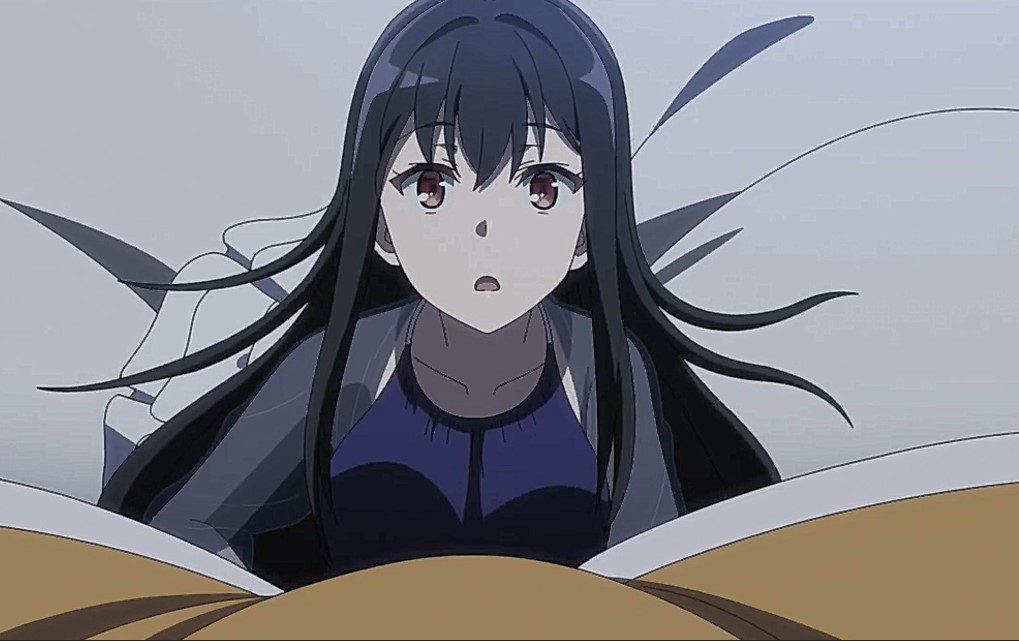 Still from The Detective is Already Dead Episode 11

Where To Watch The Detective is Already Dead Episode 12