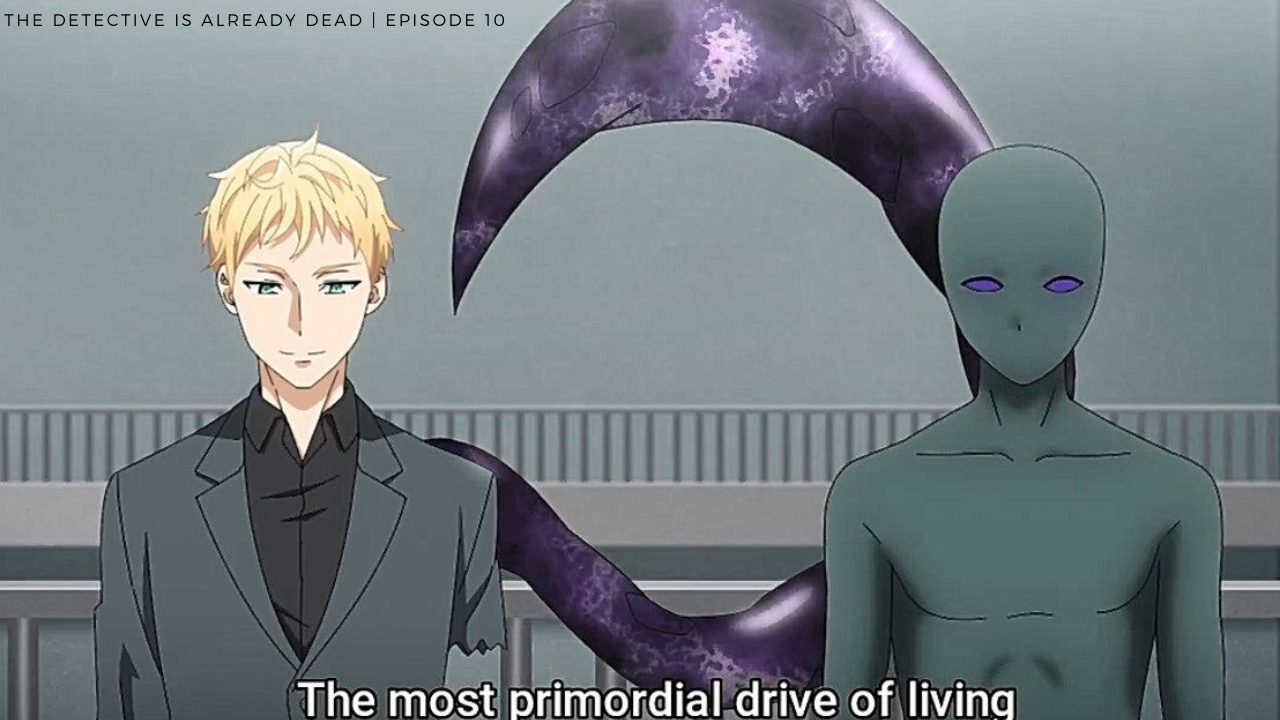 The Detective is Already Dead Episode 10

The mysterious tale of Legendary Detective starts with The Detective is Already Dead Episode 10, with Kimiko and Siesta trying to solve the murder case. This episode will be released this coming weekend. From the latest episode of The Detective is Already Dead, Alicia got taken by the enemy during the mudder case investigation. The enemy revealed his location and told the Legendary Detective and her Sidekick to come to that location. In the morning, Sieta and Kimihiko head to the SPES’s base using their yacht. Kimihiko spots it from a distance and warns Siesta.

Siesta comments that their goal is to defeat Hel and rescue Alicia. She adds that Hel has harvested the fifth heard as Jack the Ripper. They realize that Hel is tired, and it is their chance to attack her. Kimihiko comments that this is the final battle since they have been fighting with SPES’s for three years. They enjoy their time as a family before they encounter the final battle with SPES’s. Siesta told Kimiko to come and hug her, and she will give him a head rub. They arrived at the nearby island, and his daughter rides on a bike with him.

She told Kimihiko that he should have hug mom since he had. Kimihiko replies that he can’t do such things in from of her. The daughter told him that he would regret it if he keeps on hesitating all the time. Kimihiko said that there will always be a time for that, and she told him that mom is the only thing he has in his life. Kimihiko and his daughter arrive at SPES HQ, and the girls said there is no one here. The episode title is ”SPES.”

Previously on The Detective is Already Dead Episode 9

Kimihiko wonders if the enemies got prepared to fight since no one is guarding the HQ. The two enter the building and kicks the door, but the girl stepped on top of the jelly fluid. The lights switch on, and they are surprised to see a pile of corpses. Kimihiko looks above and saw some bodies falling. A guy from above appears with blood on his hands. Kimiko notices that Cerberus said he is not Hel and transforms into another body of a blond guy. Kimihiko wonders why Cereburus has turned into the guy named Bat. 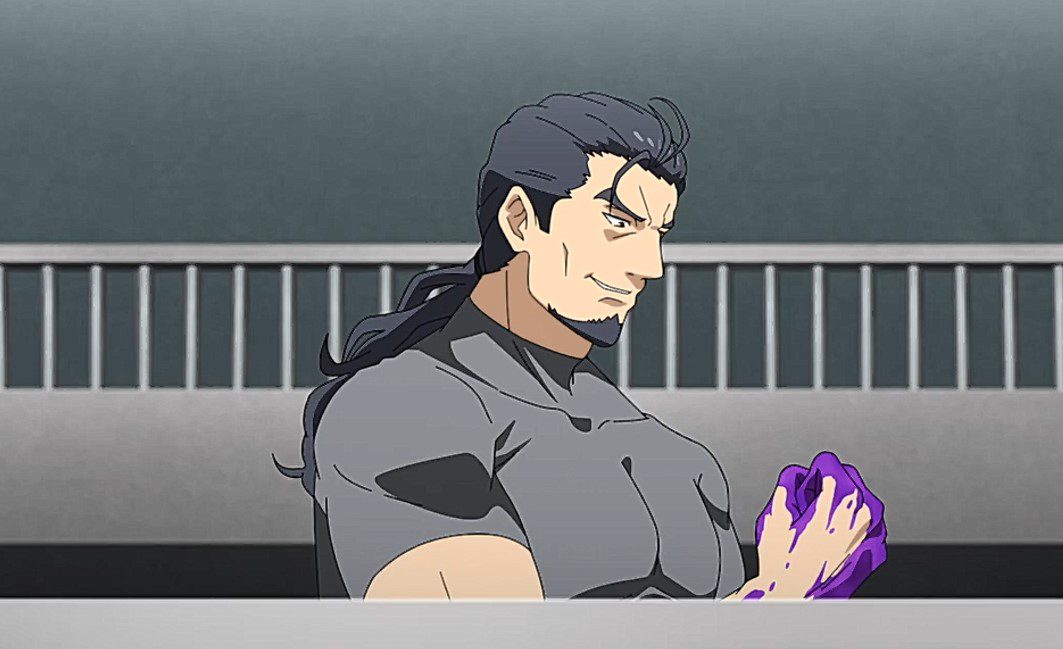 Bat said he is not Bat, and the girl asks who is he. He replies that he is the parent, and Kimiko points the gun towards him; Kimiko asks the guy if he is SPES’s, a parent who kills his children. He adds that his thinking is that of a monster. The guy reveals that he is not a person or a beast, but he is a Seed. The guy adds that he is a plant life that flew to this star system from outer space. Kimihiko wonders what they have been fighting against the whole time. The girl asks that guy about his intentions, and Kimihiko told Seed to give answers.

Kimihiko asks about the purpose of SPES committing terrorist acts. Seed replies that it is to survive. Their intentions are to blanket this planet with ”seeds.” Seeds cuts his arm, and a green guy emerged from his arm.  He comments that he created cloned like that. Kimiko thinks that motive is not solid enough for the enemies to assassinate humans. He shouts, but the green guy uses his body as a shield. The battle begins as they exchange back and forth. Hel faces Siesta, and Kimihiko arrives after defeating Seed.

Where To Watch The Detective is Already-Dead Episode 10