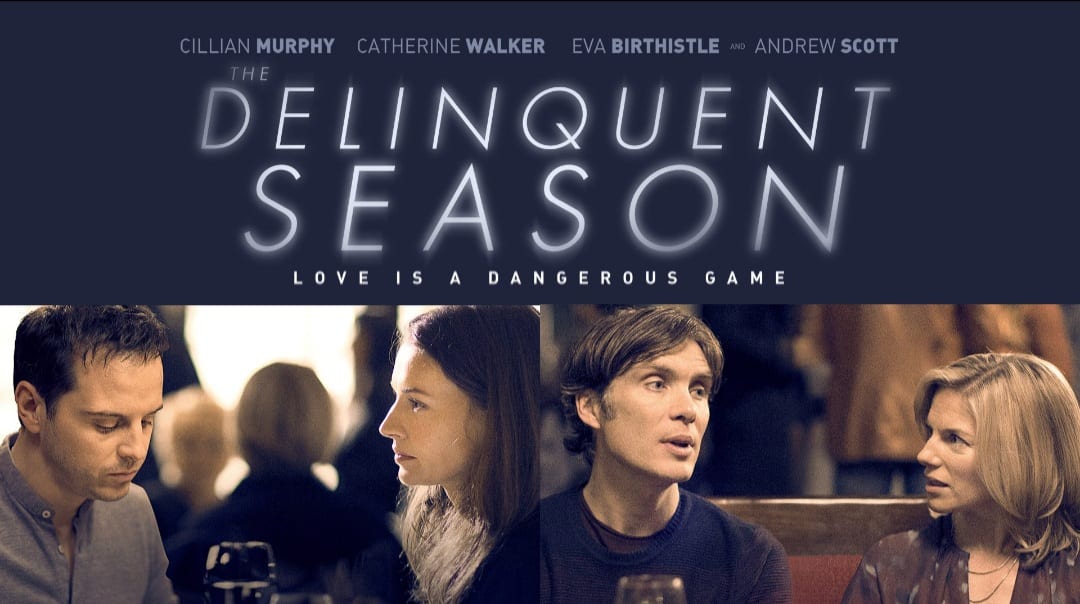 The Delinquent Season is a 2018 Irish film starring Cillian Murphy, Catherine Walker, Eva Birthistle, and Andrew Scott. Mark O’Rowe has both directed the film as well as written the screenplay. Ruth Coady is the producer, while Ian Neil has composed the music for the film. Richard Kendrick handled the cinematography while Eoin McGuirk served as the editor. The film is a co-production between Head Gear Films, Metro Technology, and Parallel Film Productions. Distributed by Front Row Filmed Entertainment, it hit theatres on April 27, 2018. Cillian Murphy stars as Jim in the film. Eva Birthistle plays Danielle, Jim’s wife. Catherine Walker plays the role of Yvonne, another one of the leads and Chris’s wife. Andrew Scott plays Chris, Yvonne’s terminally ill husband. The principal photography for the film took place in Dublin.

The cast also includes Laoise Murray as Sarah, Nora Cooper as Isabelle, and Lydia McGuiness as the waiter Orla. There’s also Lara McDonnell as Alannah, Elijah O’Sullivan as Ben, and Joni Morris as Sophie. The film is about relationships, adultery, and its ramifications over relationships. The drama revolves around two married couples in suburban Dublin. On the outside, it all appears to be sailing smoothly with both of the couples. But what seem to be happy and healthy marriages soon turn out to be rife with cracks. As the lives of these couples interject, relationships crack, and the cracks start to reveal. The film explores love, lust, and relationships, with strong acting performances by the cast. Before we delve into the ending of The Delinquent Season, let’s go through the plot once. Proceed with caution, for SPOILERS lie ahead! 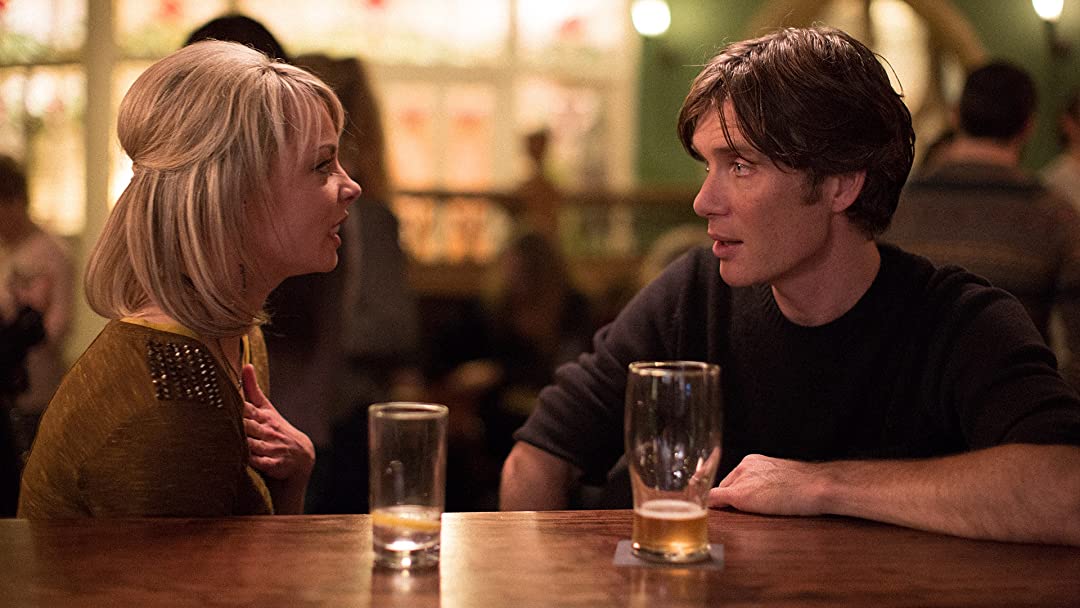 At the center of the film are two couples. Jim (Cillian Murphy) is married to Danielle (Eva Birthistle) while Chris (Andrew Scott) and Yvonne(Catherine Walker). Danielle is friends with Yvonne. Jim and Danielle seem like a loving couple, and Chris and Yvonne also seem to be a happy couple. One day, Jim and Danielle host a dinner party and invite Yvonne with her husband, Chris. The dinner ends up in an awkward and bitter place as Yvonne and Chris engage in an argument. Jim is a writer and works from home, while Yvonne is a housewife. Eventually, Jim and Yvonne have to encounter each other. Jim is reluctant to meet her at first due to the awkwardness that transpired at the dinner. But, as they eventually meet, they fight off the awkwardness by talking more and more.

Yvonne finds talking to Jim, a friendlier and kinder man than her husband, comfortable, and she soon develops feelings. However, the likeness is mutual. Jim also develops a liking for Yvonne. Meanwhile, Chris dies from a terminal disease — a secret he kept from her and the children. However, during a conversation with Jim, Chris revealed his secret to him and swears him to secrecy. Gradually, Jim and Yvonne develop an affair. It only gets more passionate and steamy after Chris dies. They start having passionate sex, but it soon comes to a halt. Yvonne learns about her husband’s terminal illness and the fact that Jim knew about it. As Yvonne leaves the affair, Danielle also learns about Jim’s affair, albeit not knowing who he’s had it with. As the cracks in their relationships emerge, they confront the aftermath of lust and adultery. 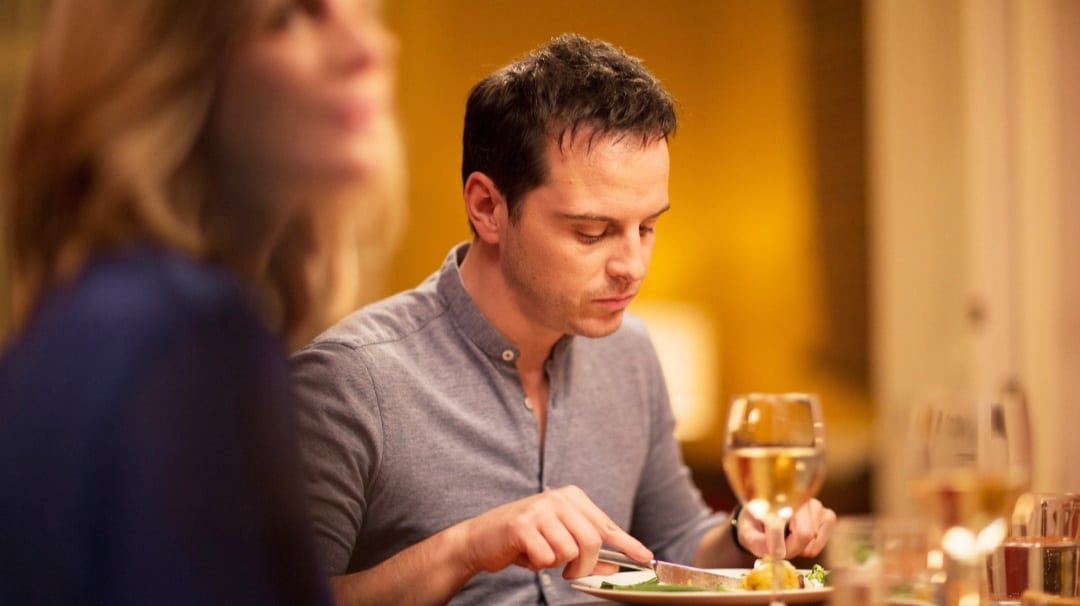 After Jim reveals to Danielle about his affair, she calls it quits, and he has to leave the home. Jim then heads off to Yvonne and confesses his real feelings for her with a proposal. But after knowing that Jim was privy to the information about Chris’s illness while sleeping with her, she declines it. Afterward, Jim goes to the bar and has a little chat with the water Orla. They both makeup after the spat they had the last time. Later, Jim fights Danielle’s new partner at Chris’s funeral and gets beat up. Getting rejected by both Danielle and Yvonne, Jim completely breaks down. Later on, Yvonne and Jim meet, and Yvonne suggests rekindling their relationship. However, it’s too late now, and Jim is now in a relationship with Orla. Yvonne breaks down at her house as Jim leads a not-so-happy life with Orla.

The Delinquent Season is a story about seasonal adultery, traversing love, lust, guilt, and remorse. Both Jim and Yvonne succumb to the kindness and comforting company of each other. Their conversations soon turn into a passionate affair. But the hidden secrets ultimately fracture, not just their affair, but other relationships as well. Jim lives what seems to be a discontent life with Orla, while Yvonne has no one by her side now.