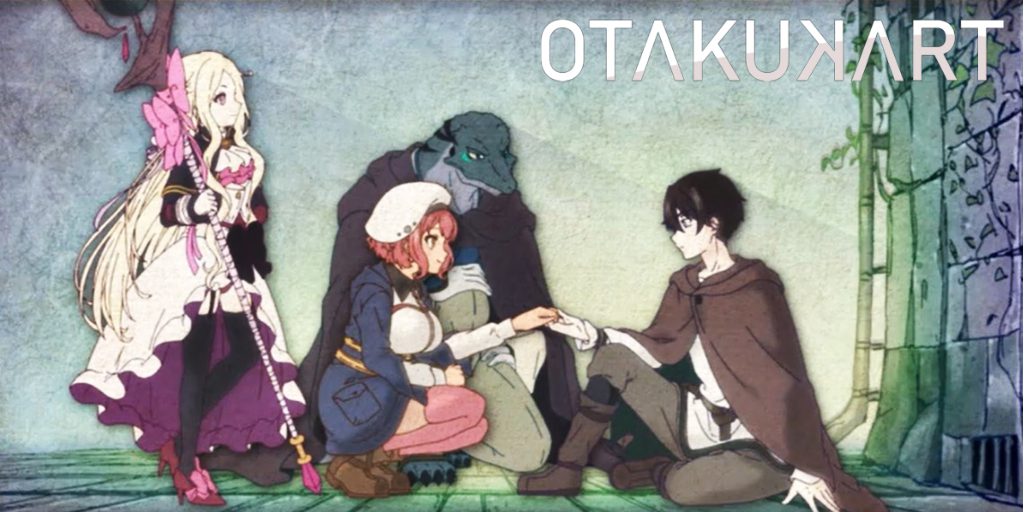 The Dawn Of The Witch Episode 8 Release Date Cr: OtakuKart

We smell a betrayal soon! The Dawn Of The Witch Episode 8 is going to take a huge turn of events. Somebody seems to be after Saybil. And that somebody does not look like a good guy. Saybil, Holt, and Kudo, all three of them, want to get stronger soon. But, looks like soon they will have to face someone stronger than them before they even have the chance to get stronger. We guess that is how one gets stronger by facing someone who is stronger than you. But, what’s going to happen will be unexpected for all of them. And that is exactly what makes an anime exciting. Expect the unexpected. And, we sure are expecting that. This story about these four is full of lots of ups and downs. We just can’t wait to see what’s going to happen next in The Dawn Of The Witch Episode 8.

Before we get to be a part of their adventure in the upcoming 8th Episode, we need to find out when the Episode will get released first. That’s going to be another adventure itself. Well, we are going to solve the mystery of the release date of The Dawn Of The Witch Episode 8 in this adventure together. So, without wasting any time, let’s jump right into it.

Holt and Kudo want to get stronger, as they both failed at what they were supposed to be good at. But, Holt accidentally attacked her own ally, the Mercenary. Kudo passed out while trying to treat all his patients with his magic. Even Saybil, who was a shut-in ever since he stepped into the village, is now trying to be social. The Dawn Witch, Roux, is trying to get Saybil out of his trauma that caused him to lose his memories by making him interact with more people. He tried by going to the forest with young Laios in search of the tea leaves Roux asked for. But, there was some sort of weird creature waiting for them. Laios got hurt when it attacked badly. Saybil hesitated using healing magic as he wasn’t confident about his magic. So, he decided to reach the village as soon as possible. 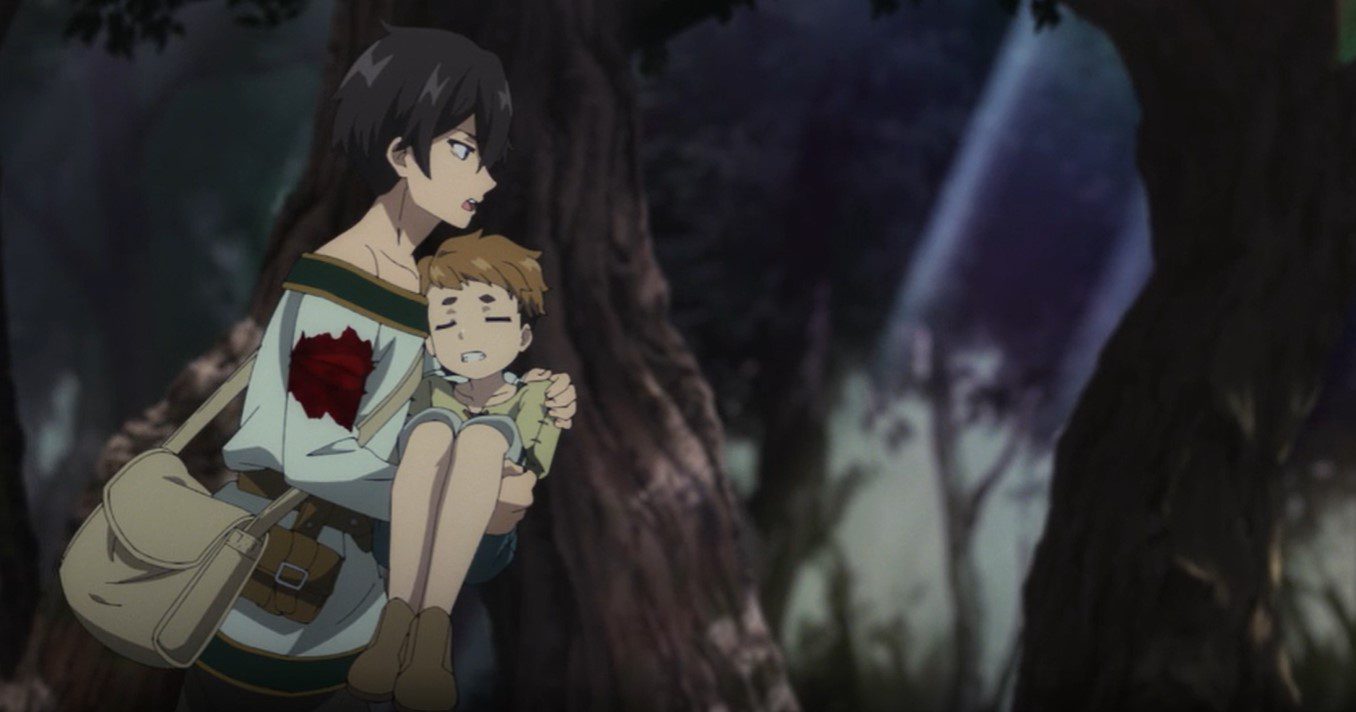 But, mid-way, he started feeling hopeless as he wasn’t able to protect Laios. Zero and the Mercenary get there, and with the help of Roux, they save Laios. But, the guilt was eating Saybil up. Later, it was revealed that it was Remnant of Disaster that attacked them. But, they were not supposed to be in their village. Then who let them out?

What To Expect In The Dawn Of The Witch Episode 8 “Respective Costs”?

We did see Holdem, the wolf talking with someone suspicious, right? There has to be some hidden motive. Remnant of Disaster in this village does sound like somebody’s conspiracy. Are the witch-hunters here already? It looks like Holdem is up to something. Everyone is preparing for something, but little do they know that something is already making its moves. We’ll be expecting to see the Priest in action. And who knows, in this process, Saybil, Holt, and Kudo might get stronger than before. We just are eager to know what happens next. So, let’s be patient together till the upcoming 8th Episode of The Dawn Of The Witch drops in. 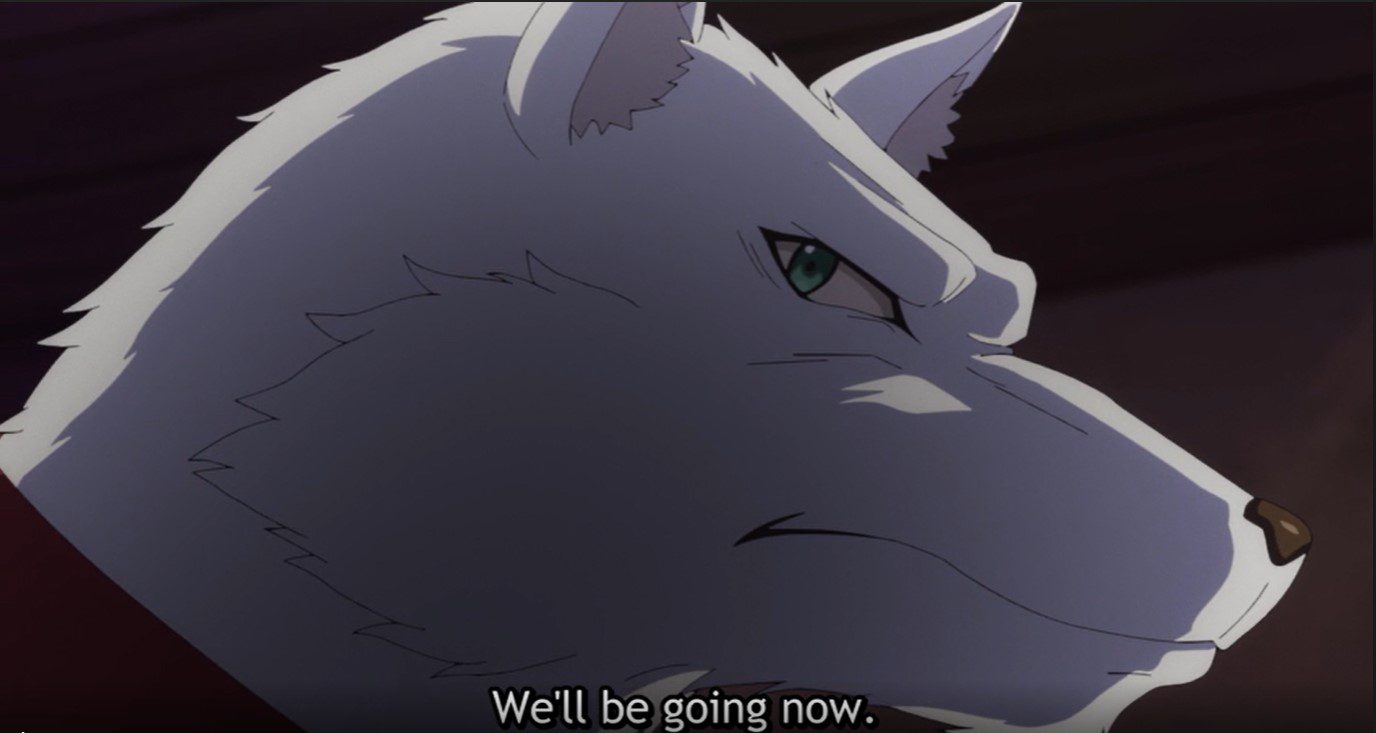 The Dawn Of The Witch Episode 8 Release Date & Time 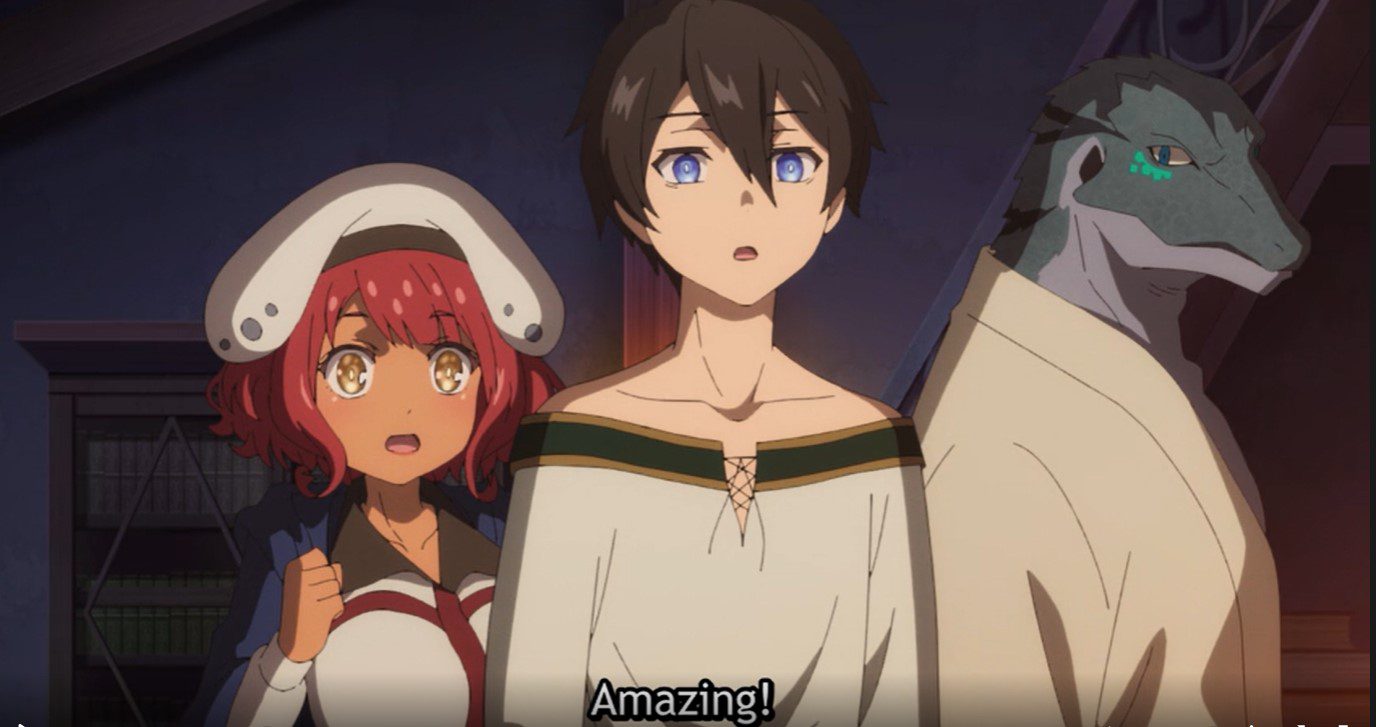 Watch The Dawn Of The Witch Episode 8 Online – Streaming Details 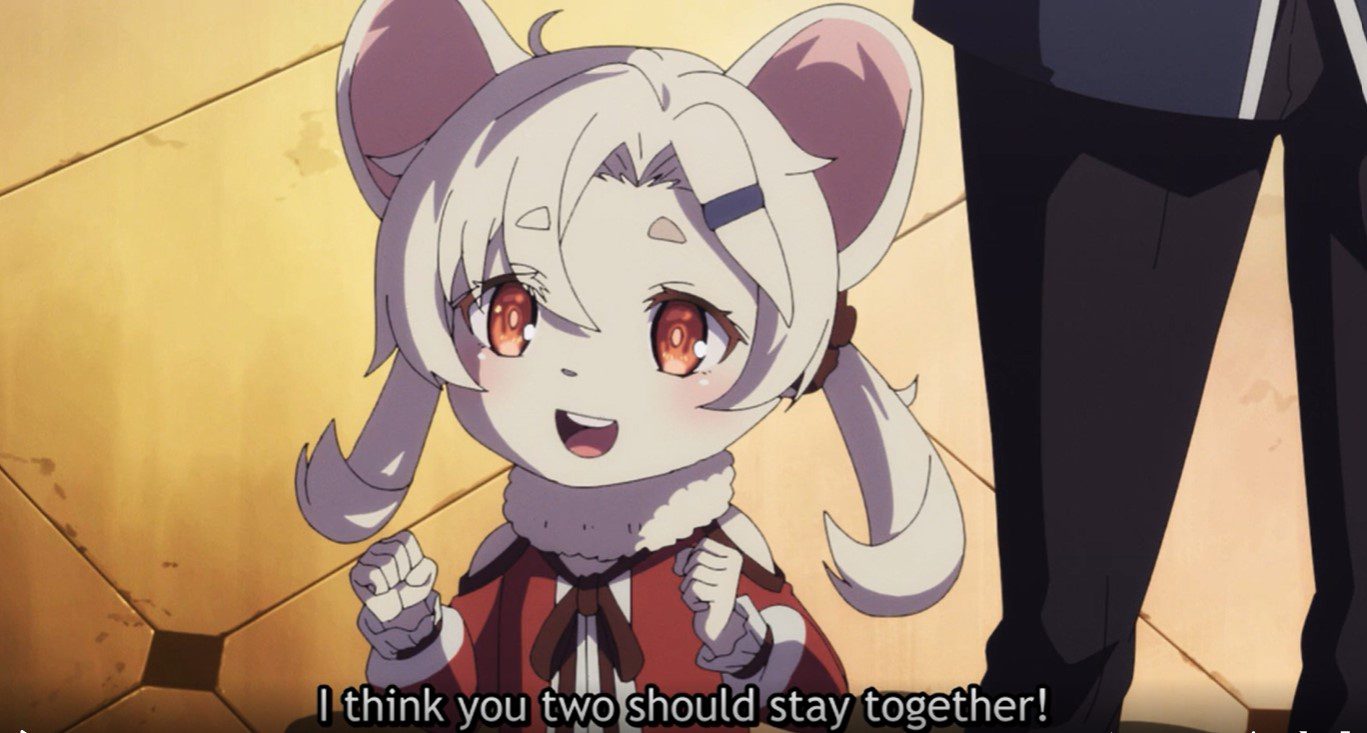 Where To Watch “The Dawn Of The Witch” Online?

We hope you found what you were looking for in this adventure. Let us know which anime or manga you want us to cover next. And for more future updates from “The Dawn Of The Witch,” stay tuned with OtakuKart.