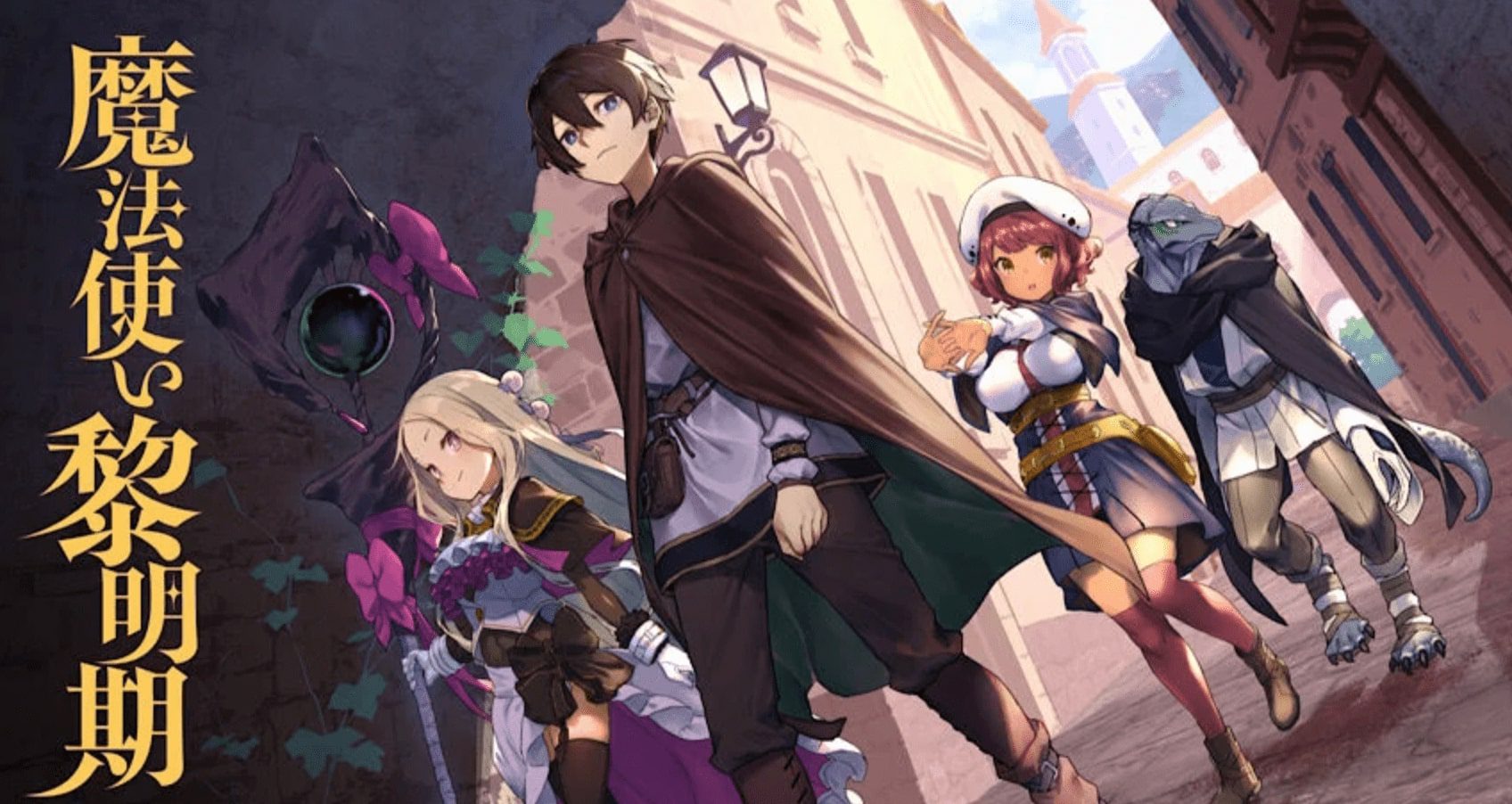 Following the story of Saybil, many things have happened so far in the debut season of the show. The Dawn of the Witch started on April 8, 2022. Nine episodes have aired so far. 12 episodes are slated for the first season of the show. With the tenth episode releasing soon, only two more episodes will be left for the fans. As the season’s end approaches, many big things might happen. We can expect some plot twists, betrayals, etc. anytime soon.

What Is The Dawn Of The Witch About?

The Dawn of the Witch follows Saybil and her story. He is a young magic student and has lost his memory. With no hopes of remembering his past life, he meets a woman with silver hair. She promises to give him some special training. Lurking behind the face of the woman is something sinister. What is that? What does she want with Saybil? All this will be answered once you start watching the dawn of the Witch.

The Dawn Of The Witch Episode 9 Recap

At the start of the episode, Roux is about to enter a room. Just before she enters she hears Saybil talking to Holt. Saybil tells her that he has regained his memories but not all of it. While talking, Saybil remembers something from his past and goes to meet professor Zero. One of the biggest mysteries so far of the show is revealed. Professor Zero tells Saybil that he is the son of her brother. Her brother wanted an offspring with limitless magic and Saybil was born. Zero goes on to tell him how his father started a war and became a villain. On the other side Professor Los captures a boy who was being attacked on. 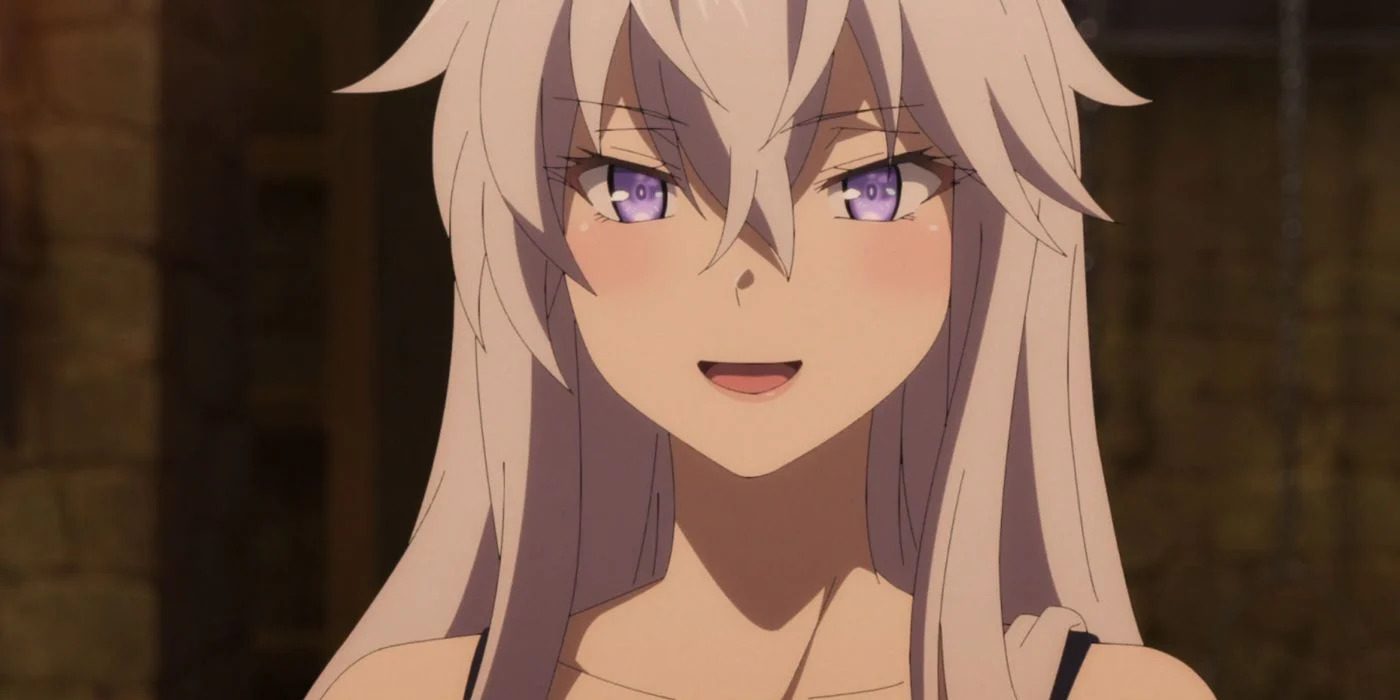 The Dawn Of The Witch Episode 10 Release Date And Time

The Dawn of the Witch Episode 10 will release on June 16, 2022. As with the case with earlier episodes, it will air at the same time as the previous ones. In Japan, fans will have to stay up late after midnight to catch the latest episode. The Dawn of the Witch Episode 10 will release at 01:58 AM JST. This means that the episode will be available on June 15 in almost every other part of the world. The release time for other parts of the world are- 09:58 Pacific Time (PT), 11:58 Central Time (CT), and 12:58 Eastern Time (ET). It will be available at 22:28 IST.

Where To Watch Dawn Of The Witch Episode 10

The latest episodes of the Dawn of the Witch first air on local Japanese networks TBS, BS11, and TBS Channel. Soon after, it is released on the OTT platforms. With Crunchyroll having acquired the rights for the show, fans can watch the latest and all the previous episodes on the site with a premium subscription. Luckily for the fans, they can even watch this show for free on YouTube. All you need to do is to head to the official YouTube channel of Muse Asia YouTube.