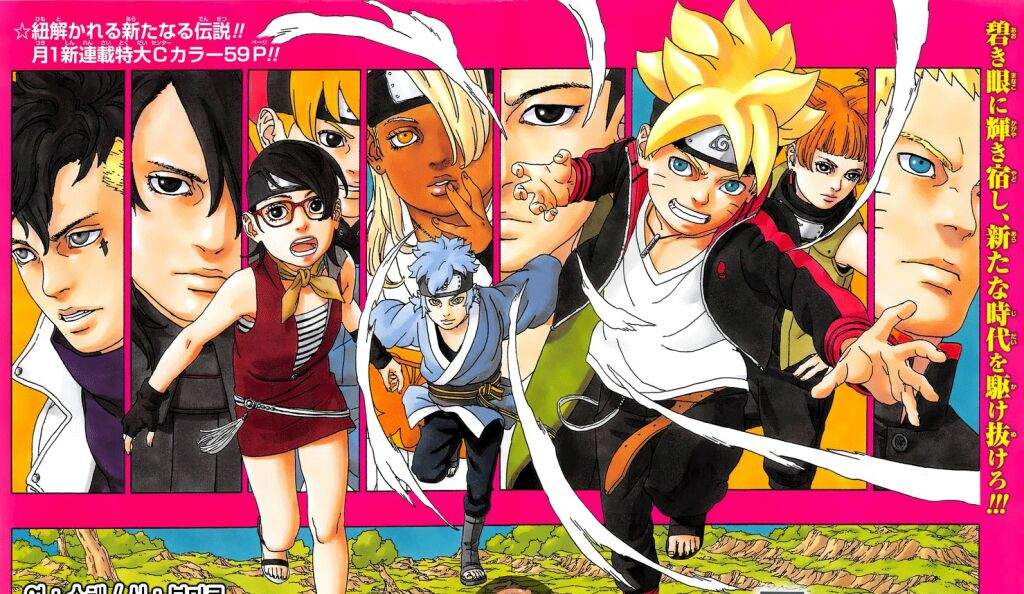 What do we find out about Boruto’s seal in ‘Boruto: Naruto Next Generations’, Chapter 58?

As mentioned above, the title of the 58th chapter of ‘Boruto: Naruto Next Generations’ is “The Right Job for Idiots and Bastards”. Before getting into details, let us go through what Karma actually means. Karma is a seal that initially originated in the Otsutsuki Clan. The recipient body is marked to be a vessel to store the Okutsuki’s powerful chakra. It is a cursed seal and the organization, Kara, knows the most about it.

Now that we have cleared that let us dive into the juicy details! One of the most interesting and mysterious things about the ‘Boruto: Naruto Next Generations’ was Boruto’s seemingly dangerous Karma seal. As the plot of the series unravels, the readers find out that Momoshiki is gradually taking control of Boruto’s body due to the eventual dispersal of the seal. When Amado appeared, the readers thought that there still might be a chance to save Boruto.

Amado had a special antidote that could decrease the speed of the seal from taking over, but it had a side effect – which was Boruto’s death! In the manga comic series, the seal’s mark is known as a “backup file” which has attached itself to Boruto’s body. Over days and weeks, DNA seeps out of the “backup file” and mixes with Boruto’s body, naturally changing his physical and mental form. The only way to stop the marking from spreading is to kill the person who has been marked with Karma’s seal. The evil members of Okutsuki purposely choose strong shinobis and ninjas to turn them into such ungodly entities. This chapter also reveals how Boruto was ready to kill himself or get himself killed, in order to eliminate the power of Karma’s seal! 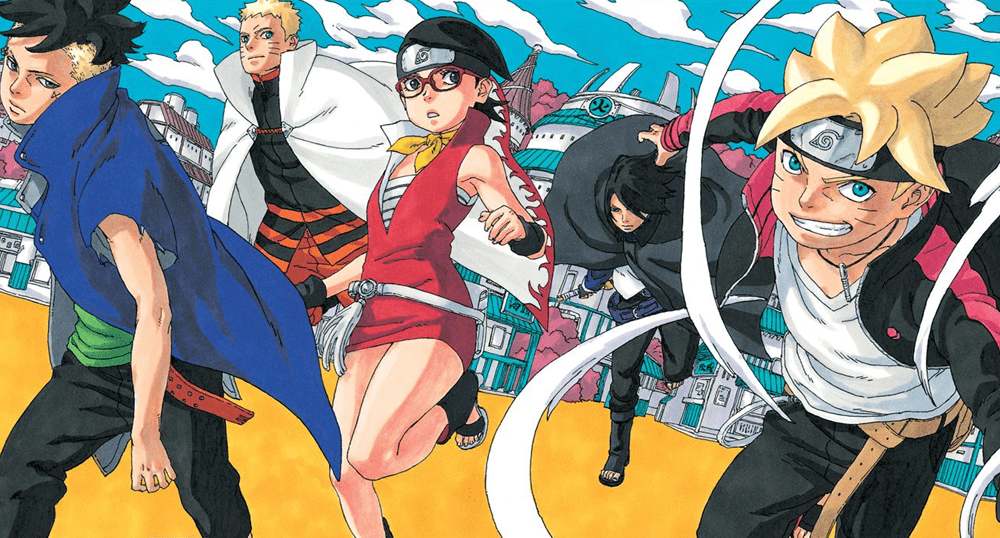 The Main Characters Of The ‘Boruto: Naruto Next Generations’ Manga, C(Shueisha Publications)

Where to read the upcoming chapters of the ‘Boruto: Naruto Next Generations’ manga comic series?

Do check on our website from time to time, as we will keep to date with the latest information on ‘Boruto: Naruto Next Generations’!

Also Read: The Legend of Naruto and Sasuke is Over, Thanks To Boruto Manga