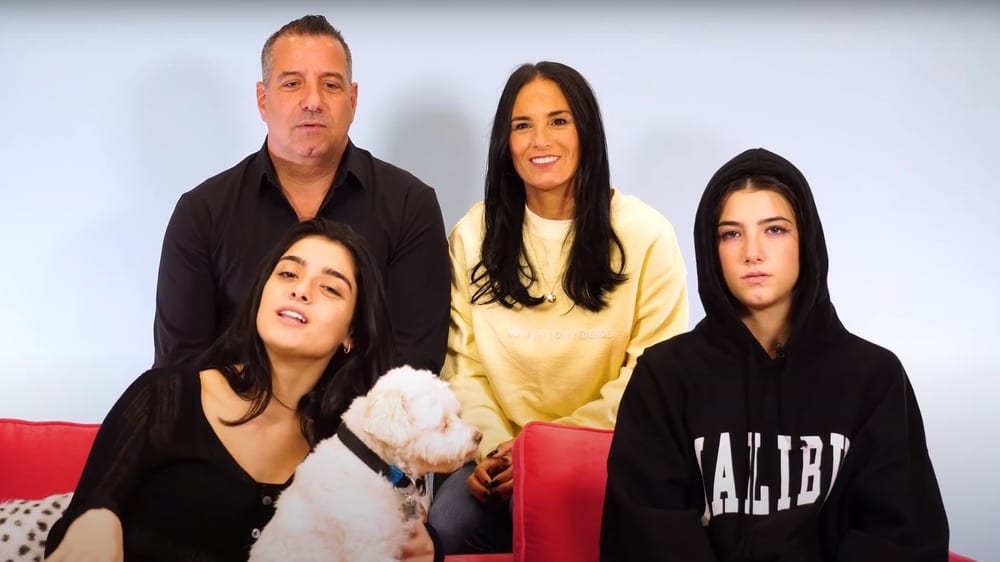 Reality TV has its own allure. We’ve learned that by watching the Kardashians for example. However, reality TV is a gamble and not everyone can generate content so addictive with huge doses of glamour and drama episode after episode. Just when fans of reality TV were looking for a different family to follow(considering Keeping up with the Kardashians is coming to an end) the announcement was made that the D’Amelio show was coming to Hulu in summer 2021. If you are a fan of Tik Tok, there are chances that you are already familiar with this family of Tik tok. With her charming and effortless dance moves and plenty of other endearing quirks, Charli D’ Amelio was the first one among the D’Amelios to become famous on the social media app.

The news about the D’Amelios going to star in a reality TV series first started making the rounds in April 2020. This meant that sisters Charli and Dixie Amelio along with their parents Marc and Heidi D’Amelio were going to make an appearance on the small screen. However, when comparisons are drawn with the Kardashians they react by saying that it’s putting too much pressure on them.

Before they became a TikTok sensation the D’Amelios was just another perfectly normal family. Marc D’Amelio worked in sportswear, Heidi D’Amelio was a model and a personal trainer, and their two daughters were typical American teenagers. Everything changed when Charli became a TikTok sensation. All of their life plans, including college and settling down in Connecticut, went for a toss, and they were drawn into the world of internet fame. 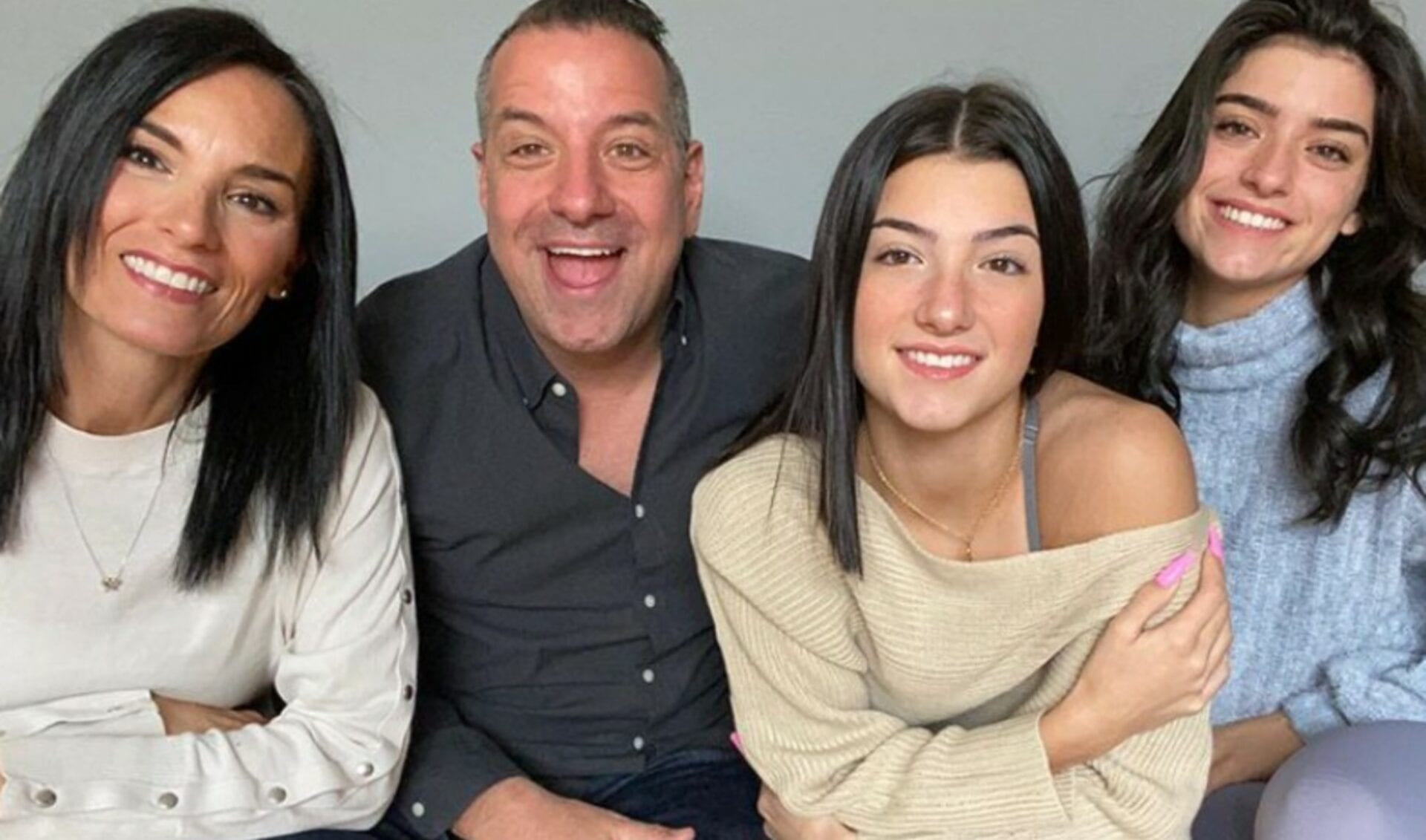 Just when ‘Keeping up with the Kardashians ‘ was coming to a close and fans of the series were looking to fill the void, on May 18th, 2021, Hulu released the first teaser for The D’Amelio Show, a brand new reality series that revolves around Charli and Dixie D’Amelio and the rest of their family. The show will focus on their lives outside of the app. and also follow the efforts that the parents take to protect the sisters from the darkside of fame. The D’Amelio show will focus on the 17 -year -old’s newfound fame and how she balances it with her regular life. The show will also feature her sister Dixie who is pursuing a music career in Los Angeles.

Charlie and Dixie’s parents will also appear in the show, and fans will see them striving to maintain the loving and caring bonds that they share as a family. At the moment its unclear if the series will explore controversies like how Charli and Dixie acted rude towards their personal chef during an episode of their Youtube series, dinner with the D’Amelios, and also the criticism that they faced for taking a vacation in the Bahamas right in the middle of a life-threatening pandemic. The teaser doesn’t reveal much about who else will feature in the series apart from the family. The date for the show’s release is currently unclear. Going by the announcement on the teaser clip, all we know is that the show is ‘coming soon.’

Charli apparently is super excited to show what her family is really like when the cameras are not on and also how her family is enjoying their newfound fame. Dixie, however, is extremely nervous because she tends to make a lot of mistakes. She says that her sister is her best friend, but they do get into arguments like normal siblings do. It’s been pretty crazy for the family, going from a normal upper-middle-class family to becoming millionaires overnight. However, there are also the perils that come with great fame that need to be taken into account. It’s not going to be all fun and games for the family because there is a lot of pressure that comes along with fame. The internet already did not take kindly to the sisters’ rudeness towards their personal chef. Overnight both sisters lost a sizeable amount of followers. As of now, all that we can say is that we wish the D’ Amelio’s the very best. 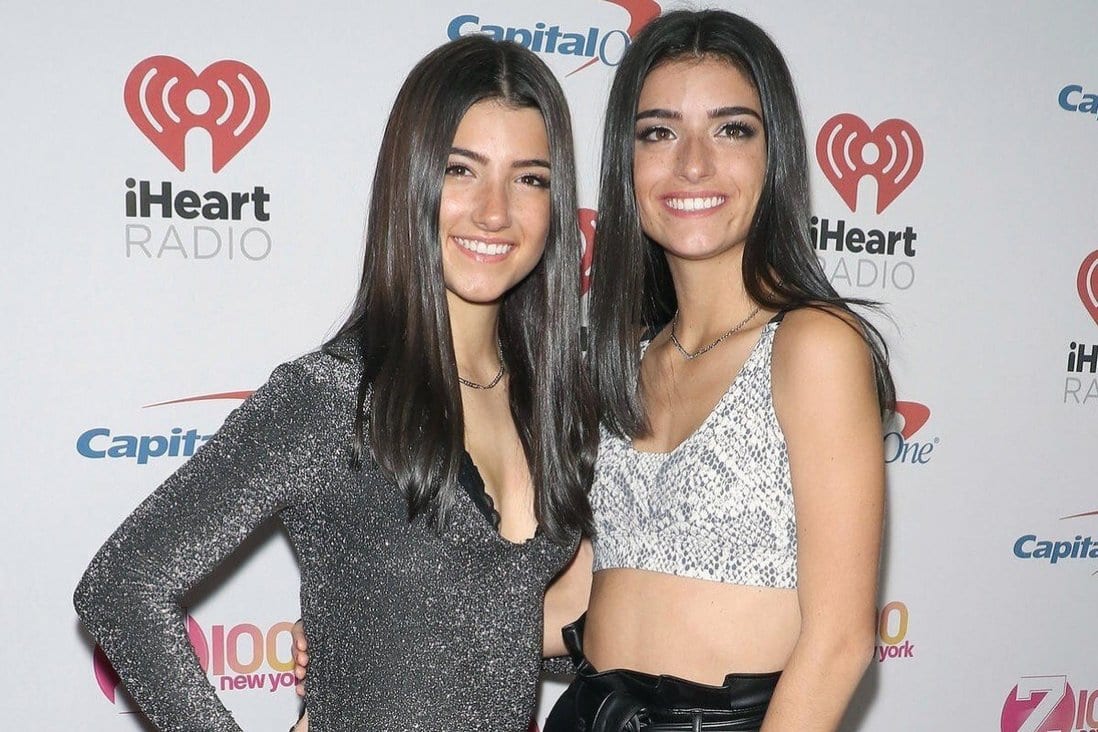 sisters of the heart