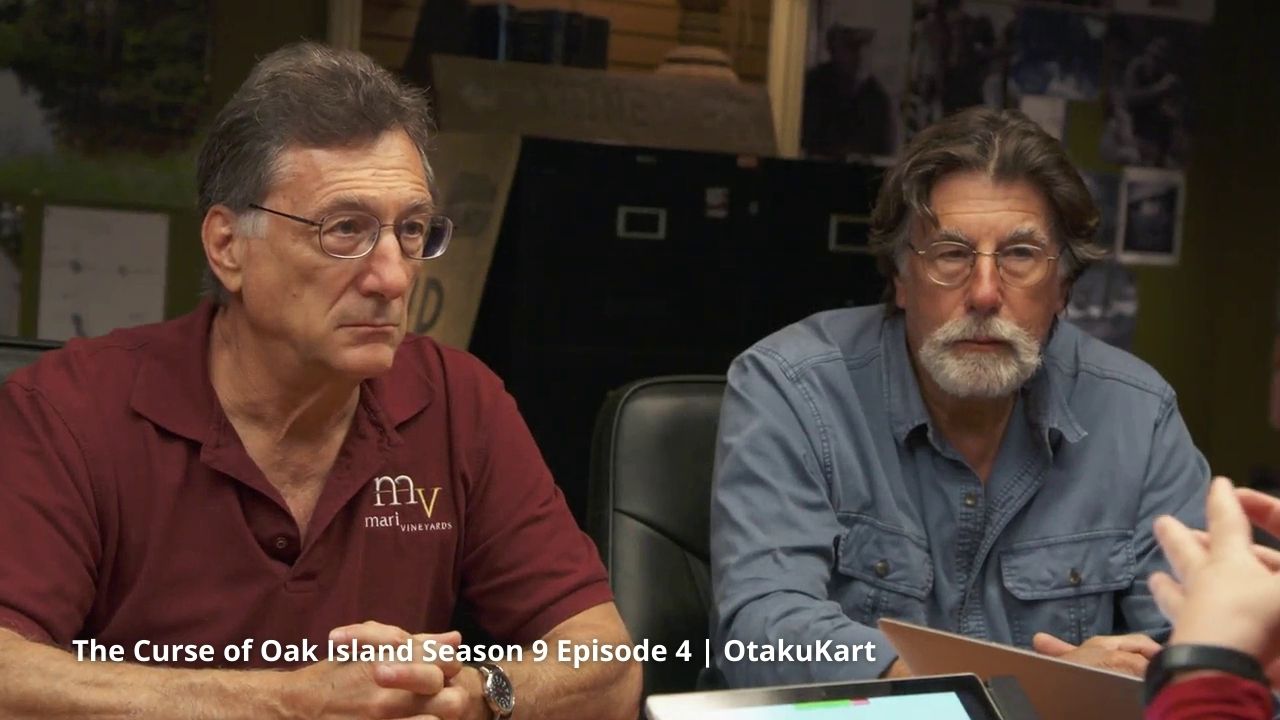 The Curse of Oak Island Season 9 Episode 4 continues as Rick’s team’s hard work that paid off recently. But now, they will have to look out for specific areas as the government has put on some restrictions. Recently on the show, the team discovered a metal object digging into the money pit. What makes this piece special is that wrapping around it is various pieces of metal. The chances are that one of these is gold. Meaning, the hard work may have brought them closer to solving the 226-year-old mystery.

So Rick continued working on the same spot. Craig Tester went to a University to confirm what they see as gold or not. Amidst all of this digging, the team also came across another area that may connect them to Money Pit. It is more like a pathway. Also, pieces of pottery that linked to the Mi’kmaq People came ahead too. This also means that the team has to inform authorities before they continue digging further into the place. Here is a look at what went down.

Previously on The Curse of Oak Island Season 9, we opened up with Rick’s team continuing to dig in Money Pit Area. A location on the place suggests that they could solve a 226-year-old mystery. Digging into Borehole D-2 saw them coming across a mysterious metal. After testing it, well, it suggested that it has coated gold over it. So there is a chance that the group is quite close to discovering the gold they were looking for all along. Amidst this, Craig Tester with Marty Lagina and Dan Henskee went to Mary’s University in Nova Scotia to meet Dr. Christa Brosseau to look further on the same piece of metal. 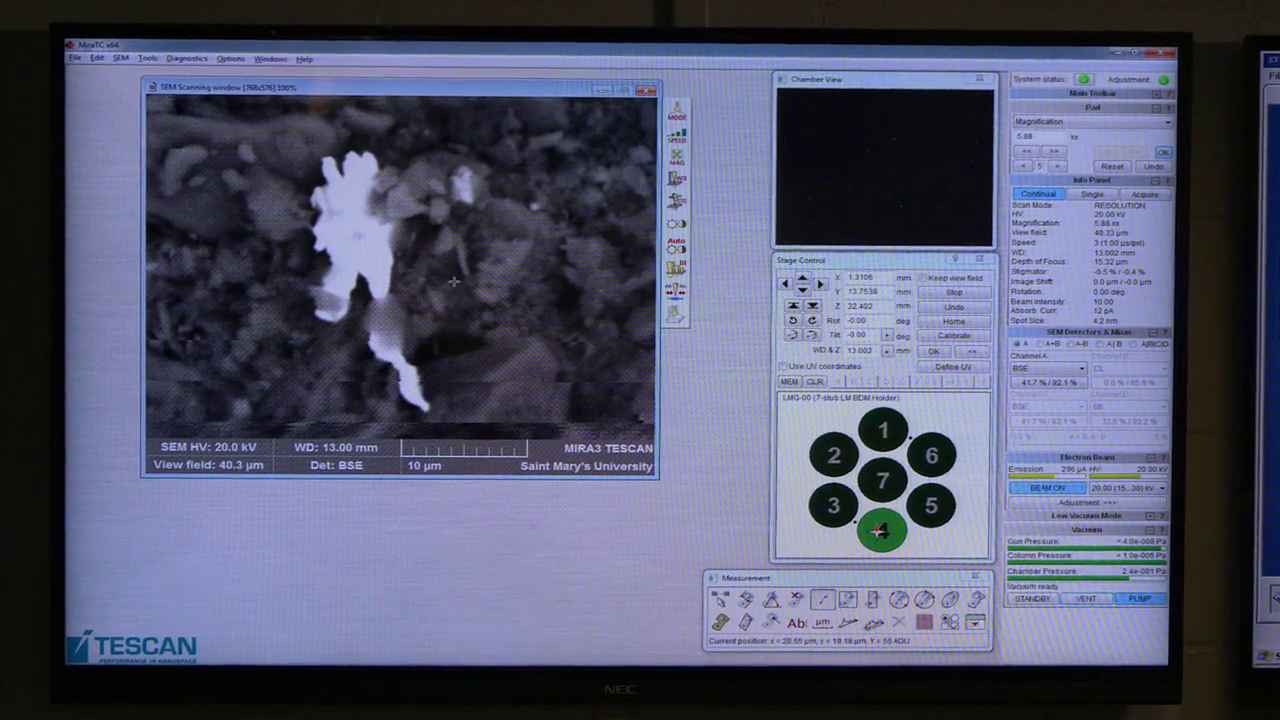 Christa confirmed that it is gold on metal, Rose Gold, in fact. So hopes are pretty high. Meanwhile, Rick’s team continued to dig to find something, if not gold. What they come across are pieces of pottery. Then an English wine bottle dating back three decades before the discovery of Money Pit. Also, a stone structure around. The team is planning to establish boundaries and find where the road leads.

Coming back to the piece of metal, it is suggested that it is possibly part of Meso-American Tumbaga. There is a chance that the team may have discovered another piece of Ancient Spanish Gold, much like some of their previous excavations. Coming to the pieces of pottery, there is a chance it’s Mi’kmaq Pottery. Now the connection with the Mi’kmaq community could lead the Provincial Department Of Community, Culture, and Heritage and Acadia First Nation Mi’kmaq Council to declare the place around Swamp off-limits. 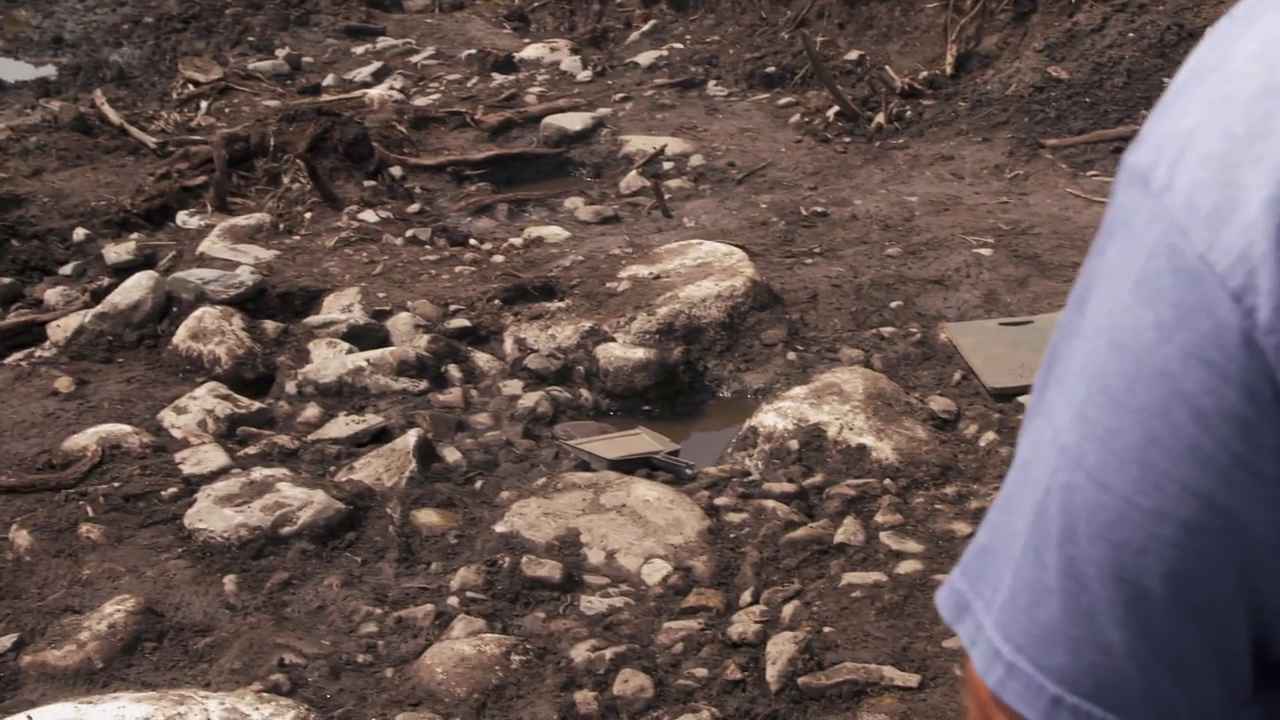 Whatever it may suggest, the team of Curse of Oak Island is gonna inform them. They are going by the rules and coming to the stone structure that was found. One of the paths suggested that it leads them to the Money Pit. There is a chance they found a pathway previously undiscovered. Meanwhile, Borehole B-4 revealed more wood in-depth of nearly 90 feet. The episode came to a close with the area of Swamp where Mi’kmaq Pottery was discovered receiving restriction. This only suggests that soon the entire island may be restricted if the team works hard and by the rules.

The Curse of Oak Island Season 9 Episode 4 is releasing on 23 November 2021. It is titled “Spoils alert”. The official synopsis of the episode suggests the team is continuing their hard work despite the recent restrictions. So they are ditching the restricted area for now as they have decided to go by the rules. Now the main focus of the team is on Money Pit, where they will give their whole energy. All of this in the hope that the Rose Gold they found leads to more of the same. All in The Curse of Oak Island Season 9 Episode 4.