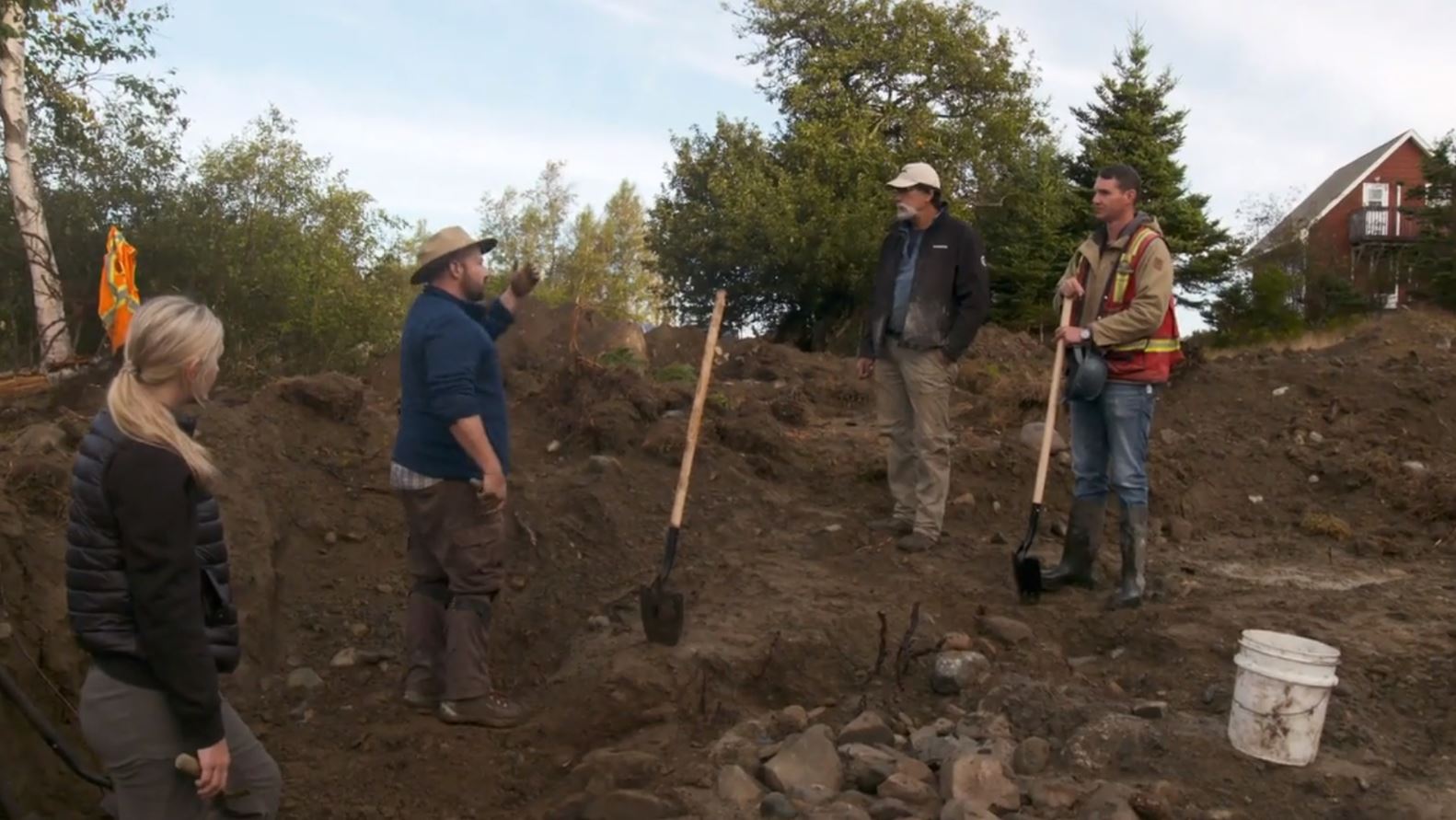 The Curse of Oak Island is a show which has the Lagina Brothers, Marty Lagina, and Rick Lagina investigate the various secrets and speculations of Oak Island. The two got invested in this investigation after reading a 1965 issue of Reader’s Digest magazine. After which they indulged themselves in the investigation while keeping close contact with independent researchers. While the two investigated the island, Prometheus Entertainment saw an opportunity to create a reality show out of it. Now that we are in the eighth season, the team is now searching for the treasures and remains of other civilizations. The seismic testing they conducted last season, seems to be true as they inch closer to the remains of the burnt ship as well.

The Curse of Oak Island Season 8 Episode 19 titled “A Loose Cannonball” will see the Lagina Brothers follow up on the investigation of the stone pathway. While doing so, they uncover a cellar wall that has elements of metal within it. As they check it with a metal detector, they find a wheel on a metal caster. In their search, they discovered some pieces of pottery, burnt wood, and a small hole. This hole seemed quite interesting as it had the possibility of leading to something. The team even enters the E 5.25 spoils where they uncover some coconut fiber and a stone. They even conduct cute drilling in order to look much into the CD 2.5. 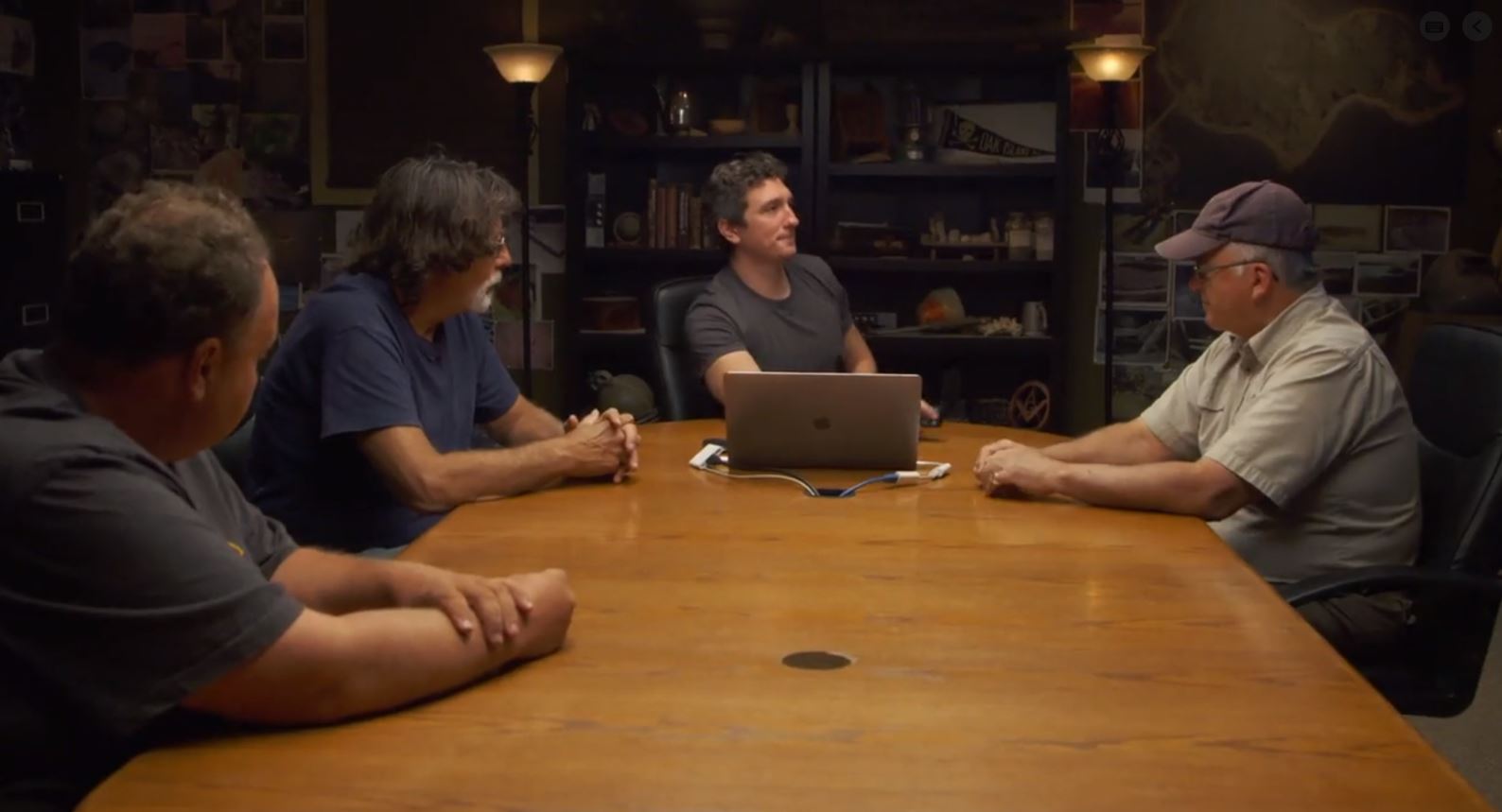 While they do so, their suspicions become clear as the Lagina brothers find items that make it evident that they are from the era where the Nova Scotia, Plymouth Colonists, and President Roosevelt had visited Oak Island. The evidence even dates back to there being a potential of finding the remains of the French emperor and military leader, Napoleon Bonaparte. He was killed by a cannon when he took part in the treacherous French Wars. The fact is, if the area does have ties to French Wars, there may even be Scottish treasures buried deep beneath the ground. Lastly, the team began to investigate the swamp during the chilly winter. Due to this, they are able to make a surprising discovery uncovering something that occurred centuries ago. 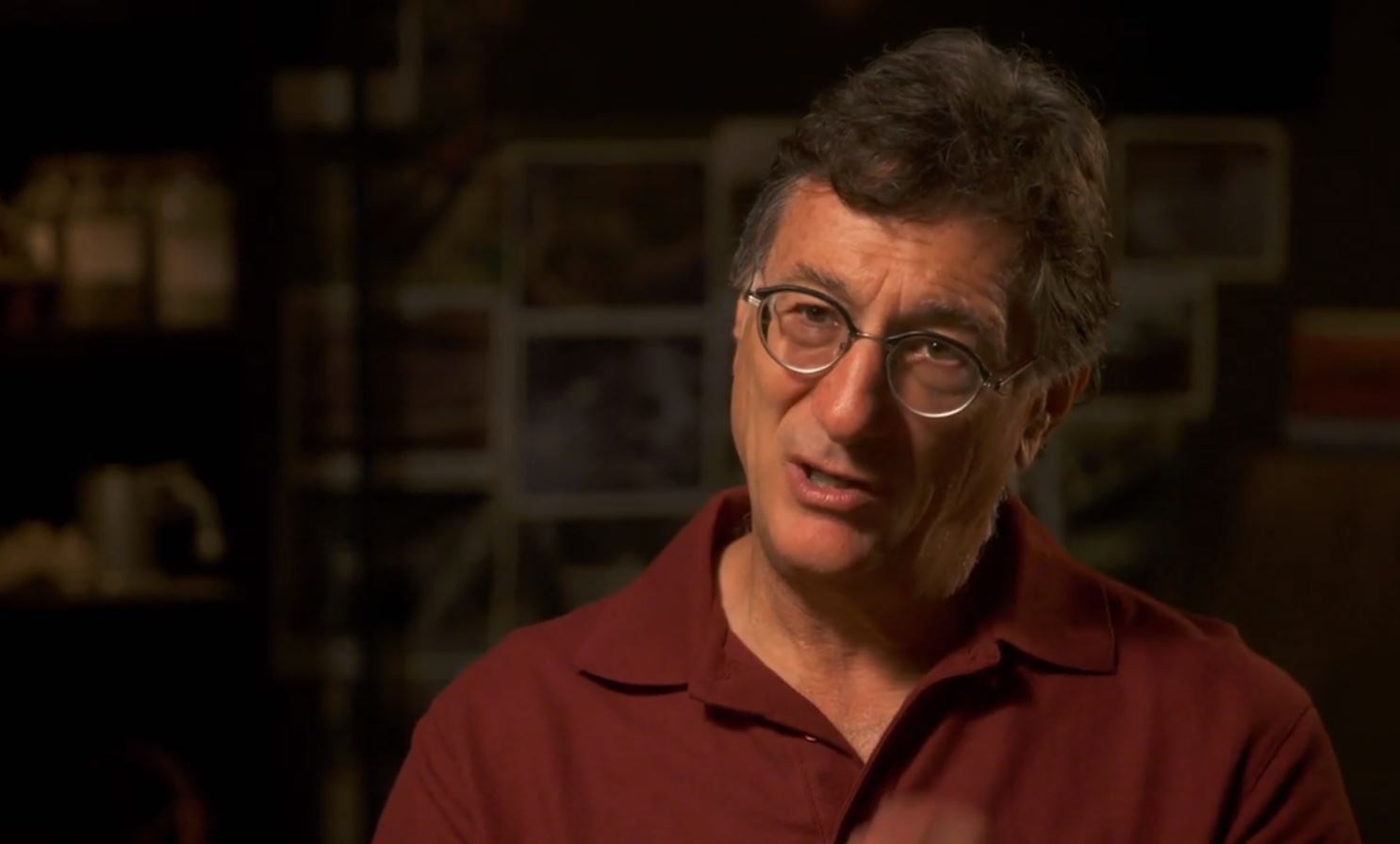 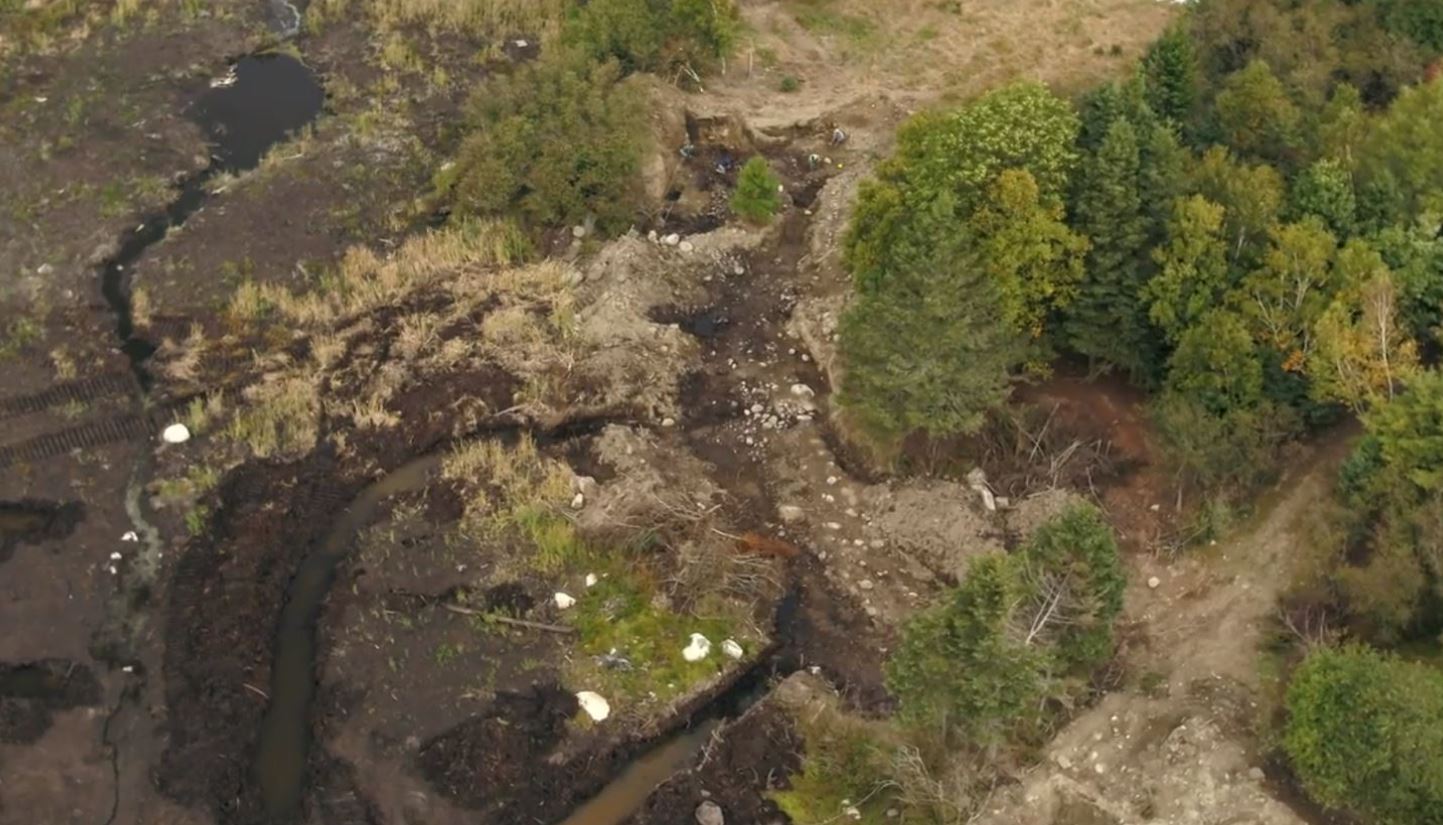 The Curse of Oak Island Season 8 Episode 20 sees the team investigate much into the pilgrims. The team believes that a group of pilgrims had come to visit the Oak Island beaches back in the summer. The objective of their visit might have been to obtain a Puritan. The Lagina brothers mean to continue their efforts on researching the stone pathway. They believe it could lead to something big and may lead to more discoveries. The team even gets excited as they find evidence of continuous burn in the swamp. They have reason to believe that the burn event was caused due to the burning of a ship which was in turn buried there centuries ago.

Also Read: What To Expect From The Curse Of Oak Island Season 8 Episode 19?