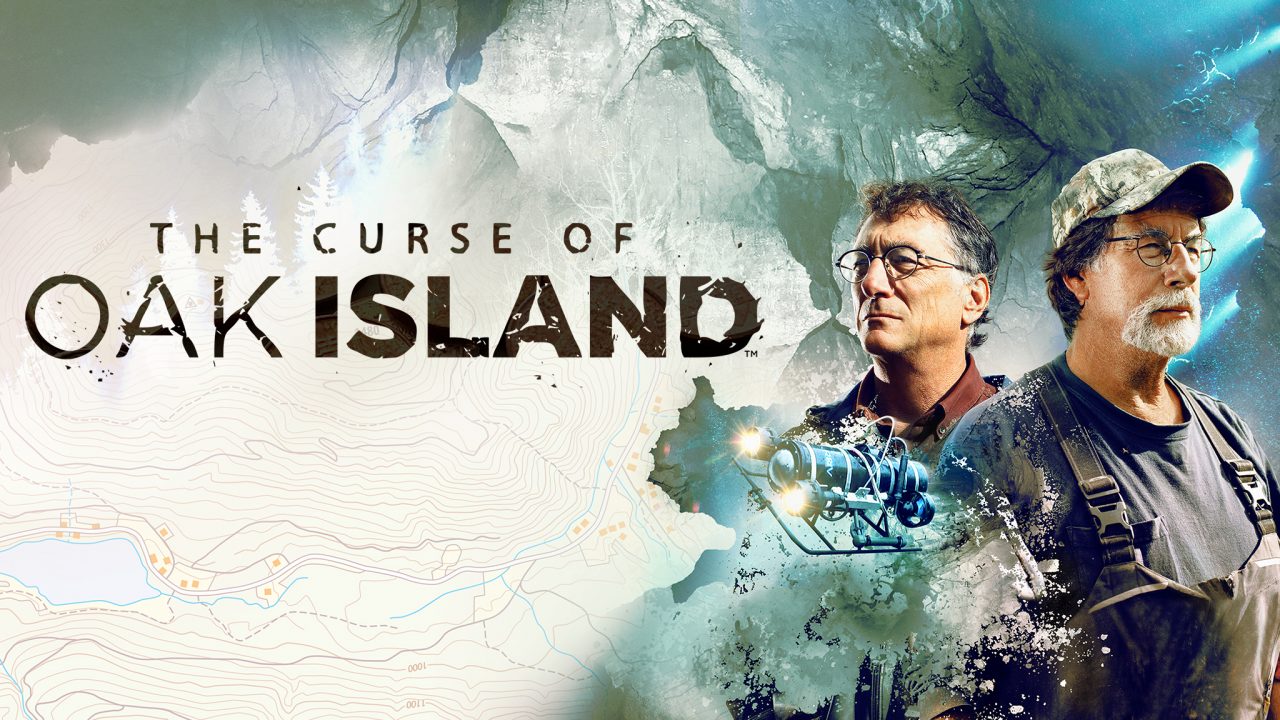 Here, we will talk about the details of The Curse of Oak Island Season 8 Episode 19. It is a popular reality series on the History Canada channel produced by Prometheus Entertainment. The series premiered on 5 January 2014 and is running its eighth season since 10 November 2020. The series features the numerous mysteries and myths of Oak Island. It focuses on the search for the historical artifacts and treasures on the island. Oak Island is in Lunebery County on the south shore of Nova Scotia, Canada. It is an infamous island and has always been known for the various theories about hidden treasures. The sole purpose of the series is to find out the truth behind the two-century-old stories.

Robert Bruce Clotworthy serves as the narrator of the series. Also, the series features the brothers Marty Lagina and Rick Lagina, who are from Kingsford, Michigan. The brothers explore the various speculations about the island through conversations with independent researchers. After reading about the island in the January 1965 issue of Reader’s Digest magazine, Marty and Rick became fascinated with the mysteries of Oak Island. They both obtained a controlling interest in the tours of the island. Apparently, Prometheus Entertainment approached them to do a reality show with them.

What is Season 8 All About? 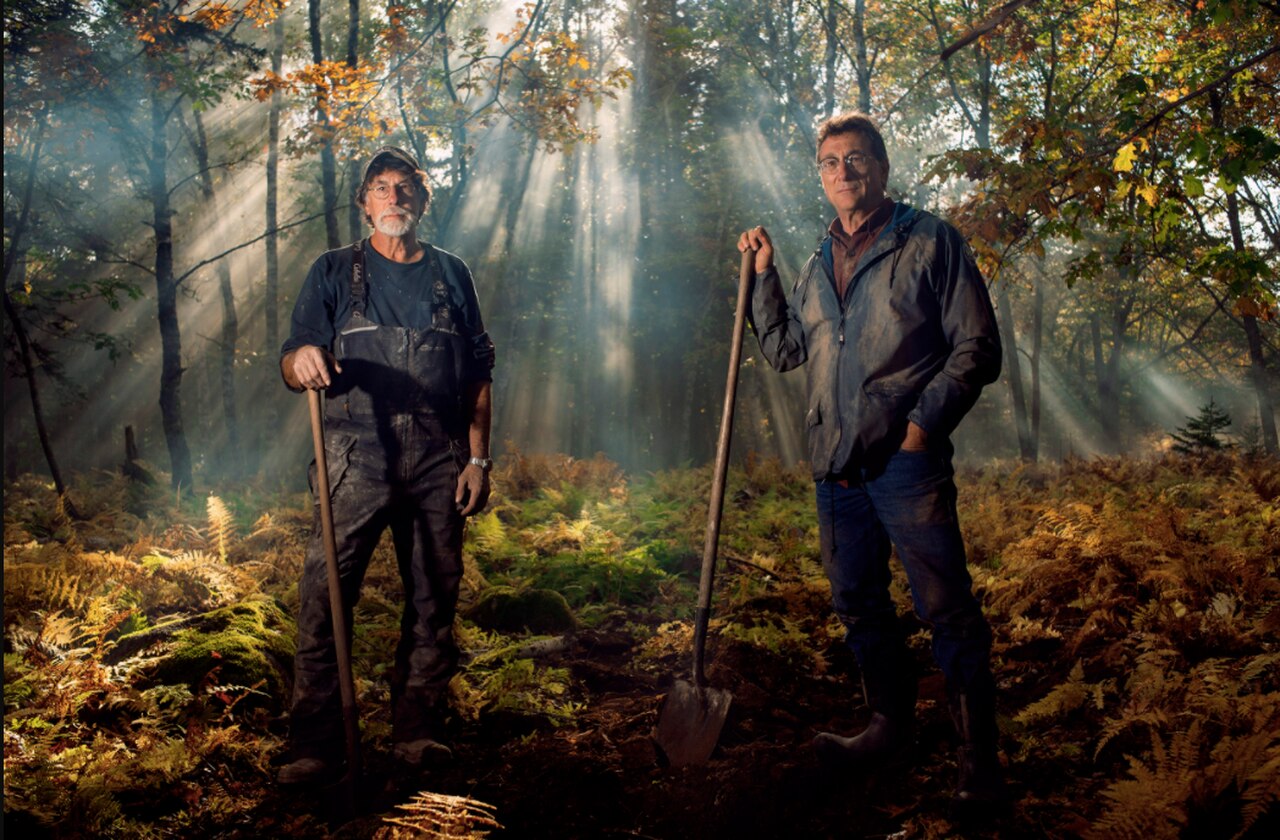 Season 8 of the series features the team researching the treasures and remains of other civilizations. They search for the facts and treasures buried by the Spanish during the times of the war. Moreover, the team also tries to solve the 224-year-old mystery regarding another treasure. Also, as featured in the seventh season, the seismic testing conducted at the finale brought forward the possibilities of a burnt sunken ship buried in the dreary depths of the triangle-shaped swamp. The majority of the season was focused on the discovery of the Money Pit in 1795. In the area where the Money Pit is supposed to be, the team tried to conduct the deep ground-penetrating radar. Consequently, they tried to look for the flood tunnel through the radar.

Read:   There Will Be No Power Season 6 Episode 16 But Here Is The Good News

The title of the episode is “Cannon Fodder” and it aired on 16 March 2021. The episode features the Lagina brothers as they continue their drilling activities at C-3. The team tries to uncover the direction of the stone pathway, which seems to be an extensive passage filled with mud. Also, they find clay and two wooden survey stakes. One of the stakes belongs to the 17th century, while the other is from the 19th century. Later, the brother conducts some metal detecting and unearth three bar-like objects of iron. Upon inspecting, they turn out to b the broken legs of an English signal cannon. The brothers theorize that the signal cannon was used to attack potential thieves back in the 1700s. Also, they find out the remains of an iron ring bolt and try to speculate the reasons behind its occurrence.

Also Read : Spoiler And Preview: The Falcon And The Winter Soldier Season 1 Episode 2

The title of the episode is “A Loose Cannonball”. We will see the Lagina brothers trying to find the remains of a French Emperor who was killed by a cannon. They will try to discover the remains that may belong to the legendary French military leader and emperor Napoléon Bonaparte. Moreover, the team will begin their investigation in the chilling winter and will make a surprising discovery in the swamp.

The Curse of Oak Island Season 8 Episode 19 will release on 23 March 2021 at 9 pm ET on the History Channel. The series airs new episodes every Tuesday. Also, you can watch The Curse of Oak Island Season 8 online on the official streaming website of History Channel. The website provides new episodes a few hours after the air time of the episode. The series is also available on DirecTV. Moreover, you can buy the episodes on Apple iTunes, Amazon Prime Video, VUDU, and Google Play Movies & TV.