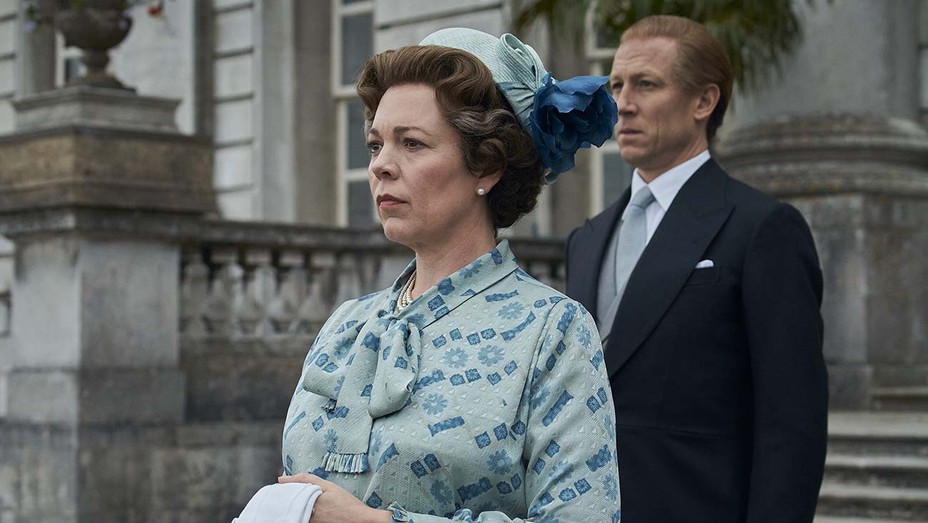 The British royal family is always at the focus of the media. Even the slightest event in the family spreads like a wildfire. And no doubt an event as huge as the coronation will obviously reach the public via media. The events that took place in the reign of Queen Elizabeth II. They are presented in the form of a series, The Crown. It is a historical drama based on the life and rule of Queen Elizabeth II. Created and written by Peter Morgan and produced by  Left Bank Pictures and Sony Pictures Television. This show is Specially for Netflix. The show is based on the creator’s work in The Audience and The queen. The Crown has 4 seasons. And The Crown Season 5 is about to be aired. Each season has a change in the cast to show the aging of the characters with time.

The first season showed the part of Queen’s life from her marriage to the disintegration of her sister princess Margeret’s engagement. Following this, the second season portrayed the Queen’s life from the Suez Crisis to the retirement of prime minister Harold Macmillan. After that, the third season showed the part of her life from the two periods of new prime minister Harold Wilson to the Introduction of Camilla Shand. Later the fourth season covered Margret Thatcher’s tenure as Prime Minister and the period of Lady Diana’s marriage to Prince Charles. The fifth season is soon to arrive on Netflix.

The Crown has been very well received by the critics. They have completed almost every aspect of the making. Including the Direction, Costumes, Cast, Picturisation, Script, and much more. The fourth season especially has got a lot of appreciation from the critics and a great reception from the audience as well. Also, it has received the  23rd Screen Actors Guild Awards. Also, it has won Best Actress for Foy as the lead and Best Actor for John Lithgow as Winston Churchill. And has also got thirty-nine nominations for its first three seasons at the Primetime Emmy Awards.

pic from The Crown

The plot for season 5 will be the life of the queen in the early 90s. This will be showing the period of a decade. It will also be including the famous statement of the queen that ‘The crown will be taken to 21st-century “. The decade was exceptionally challenging for the queen. The turmoils in that decade include the divorce of three of her children in the decade. The death of Princess Diana in the car crash and also the payment of taxes by the queen on her salary and opening of the Buckingham palace to the open public for the restoration funds. The Queen has described the year 1992 as ‘annus horribilis’. This year had the most adverse effect on the Queen. And can be easily said the most difficult year in her life. 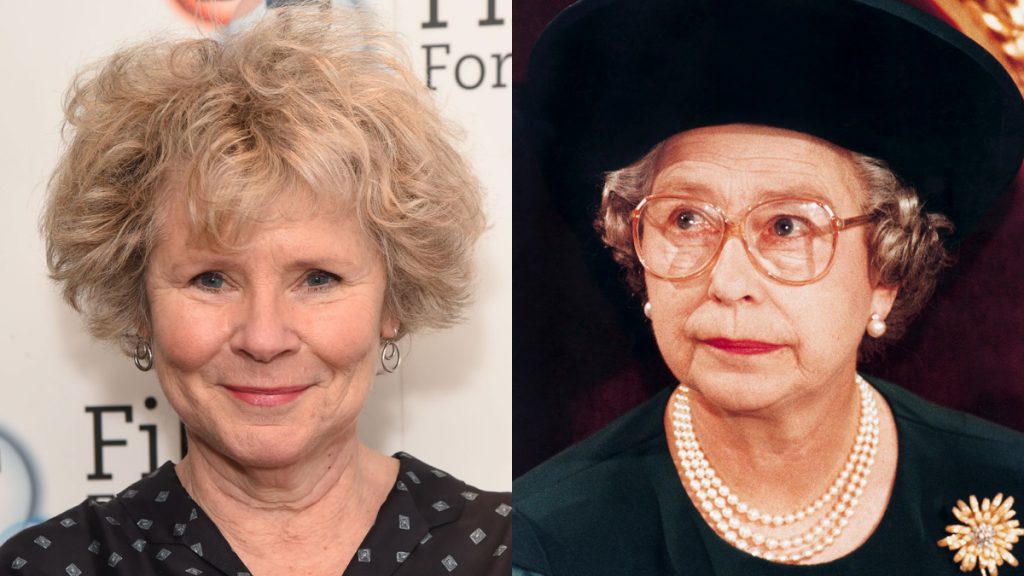 Image from The Crown

The Crown Season 5 production starts somewhere in summer 2021. And the speculated release will be in 2022. Originally the filming of this series was to be done in 2020. But that did not seem possible as the covid-19 pandemic took over the world that year.  So to the disappointment of the audience the series had to be postponed. Also, during this time the creator Peter Morgan had announced the reduction in the number of series for this show. the show was actually reduced to five series from its originally planned six series. But later on, he again announced the making of season six. He wanted to depict the aspects of Queen Elizabeth II’s life in a more complete way and wanted to fully capture these events.

This idea led to the revival of the making of season six. The cancellation of season six was indeed a shock for the audience but the fans were satisfied after this decision was taken back by the makers.