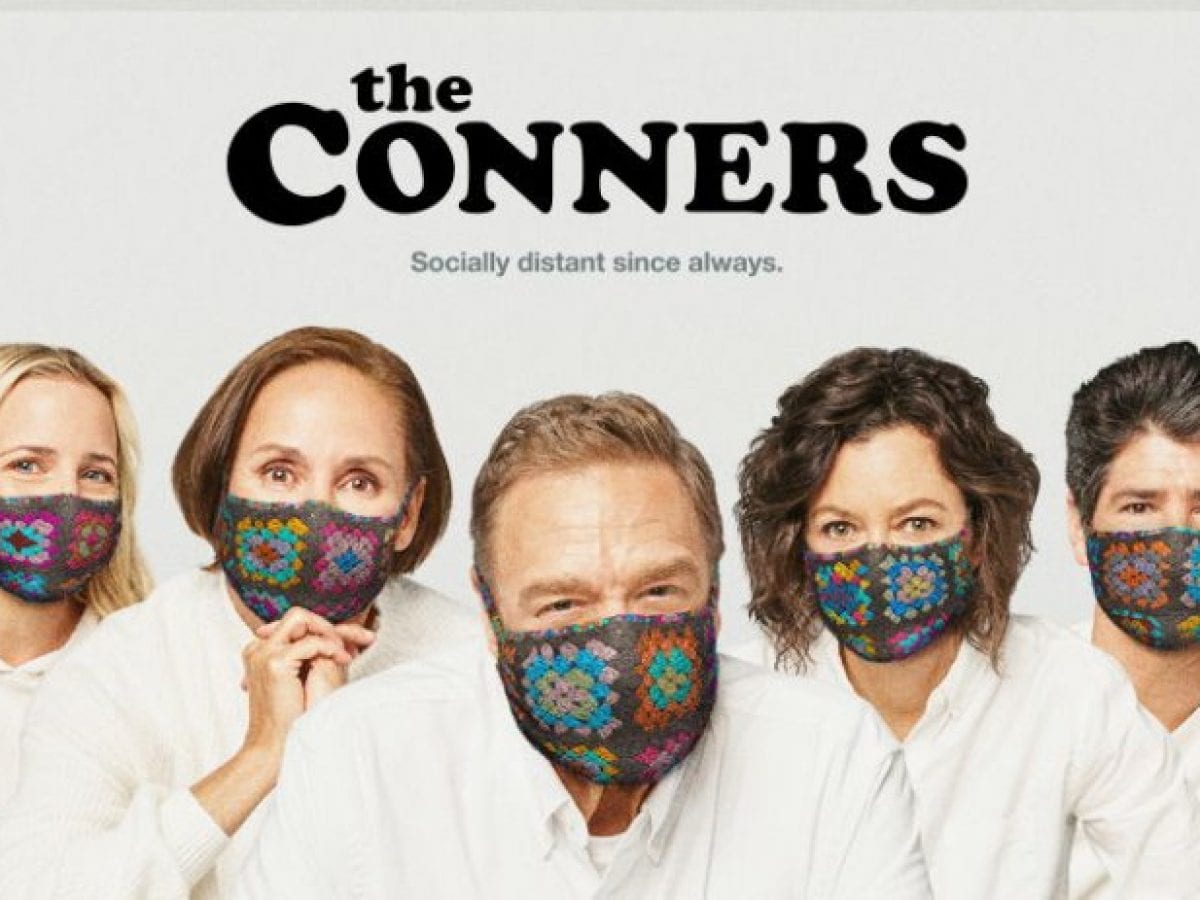 ABC network is home to hundreds of amazing and stunning series and shows that have entertained millions of viewers throughout the globe, and this home is still getting stuffed with more and more top-notch shows and series. As ABC is coming back to back with new seasons of its originals that have been extremely liked by the viewers as well as by the critics. Most of the series and shows of ABC have been blockbuster and today, we are here to talk about one such series by ABC that recently made a comeback with its third season for the fans.

“The Conners” is the American sitcom series that we will be talking about today. Created by Matt Williams, developed by Bruce Helford, Bruce Rasmussen, and Dave Caplan, and produced by Tom Werner, Tony Hernandez, Sara Gilbert, Dave Caplan, Bruce Rasmussen, and Bruce Helford, this series is a real masterpiece and one of the best sitcoms ever released. The lead cast of this series is even more amazing that has given real-life to this series. As of now, 19 episodes have been released in season 3, and now it’s time for episode 2o, and here it is. 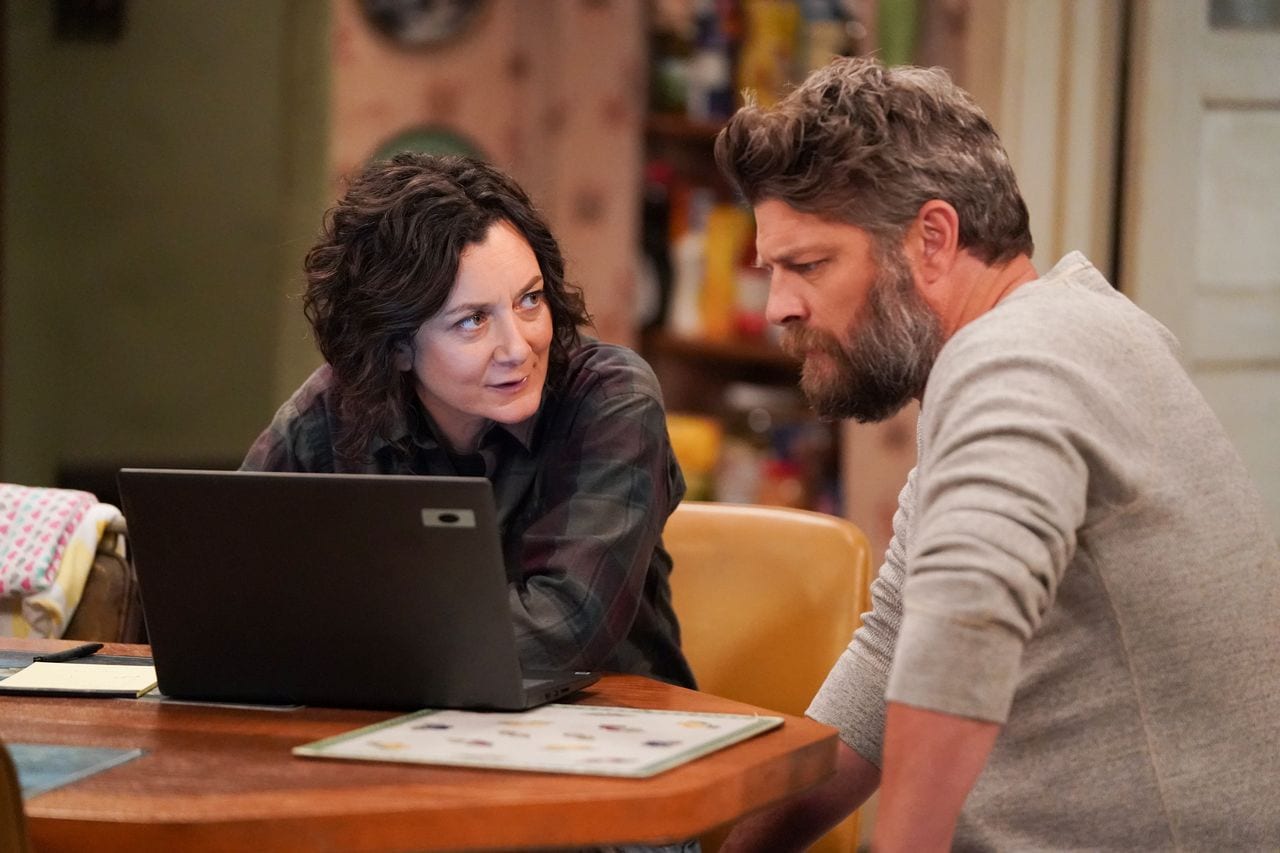 A Glimpse From The Third Season Of This Sitcom Series

The Conners Season 3 Episode 20 will release on May 19, 2021, and is titled “Two Proposals, a Homecoming, and a Bear.” This episode is directed by Jody Margolin Hahn and is written by Dave Caplan, Bruce Helford, and Bruce Rasmussen. This episode is going to be the last episode of this season, and after this episode, once again a mind-blowing season of a tremendous American sitcom will come to end but there is nothing to worry about as the creators have already announced their plans about the new seasons of this series that will be coming soon.

Yes, this is completely true that ABC has given its approval for the new season of this series, and the creators will very soon begin with all the filming and production work for the new season. It will again premiere on the ABC network as well as on their official site. We have also got some spoilers of the last episode of this season, and here it is. In this episode, you will witness some big changes in this series as not one but two proposals are coming up. Also, Jackie will use her “Jeopardy” infamy as an advantage to her. 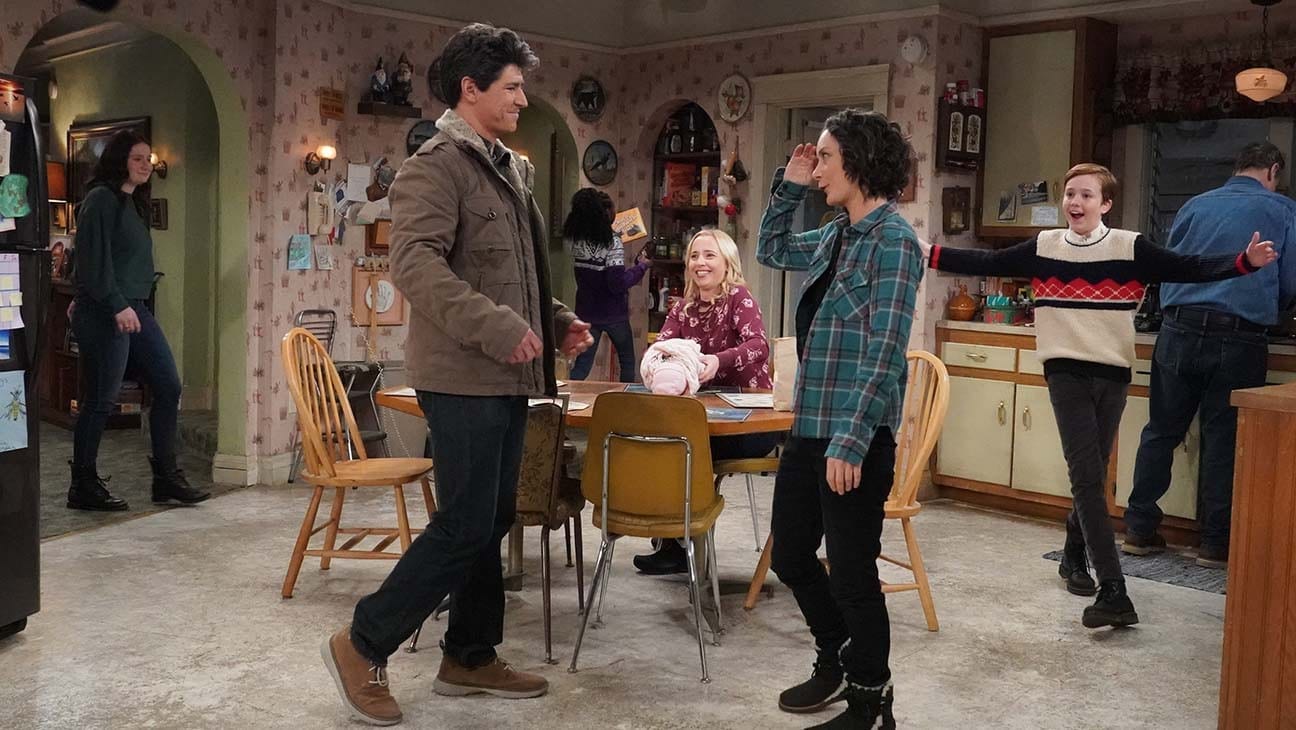 This episode was titled “Jeopardy, Sobriety, and Infidelity” and is released on May 12, 2021. In this episode, Darlene asked her workmate Jeff to accompany her to Hawaii as she was still very angry with Ben. Ben’s mother, Barb was not having some good feelings about them going on to trip, but Darlene explains to her everything insists that it will be a friendly and intellectual trip and not a sexual one, she is thinking off. Same time, Becky finally returns from his rehab and again started irritating the family by constantly providing them some shitty advice.

Also, Jackie’s appearance in the show Jeopardy was very close to the air, but she still cannot tell her family what happened with her until then. But went the show finally premieres, it turns out that Jackie finished in the red and made a fool of herself. A lot of later, it was revealed that she was handcuffed in the parking lot of the studio after she intimated that she and guest host Aaron Rodgers had a connection. With the family present, Darlene informed Ben that she had sold the Hawaii tickets, and this has been done without any knowledge of Ben.

She informed that she would use that money which she has got from selling the Hawaii tickets to pay for some of Dan’s mortgage and allow her and Ben to find their own place to live peacefully. These were the major events that happened in this episode, and as it was the second last episode of this season, the creators have planned really great content for the ending episodes, and they definitely deserve appreciation for that. For more updates like these about this series, stay tuned and connected to our site as a lot of updates are coming very soon.