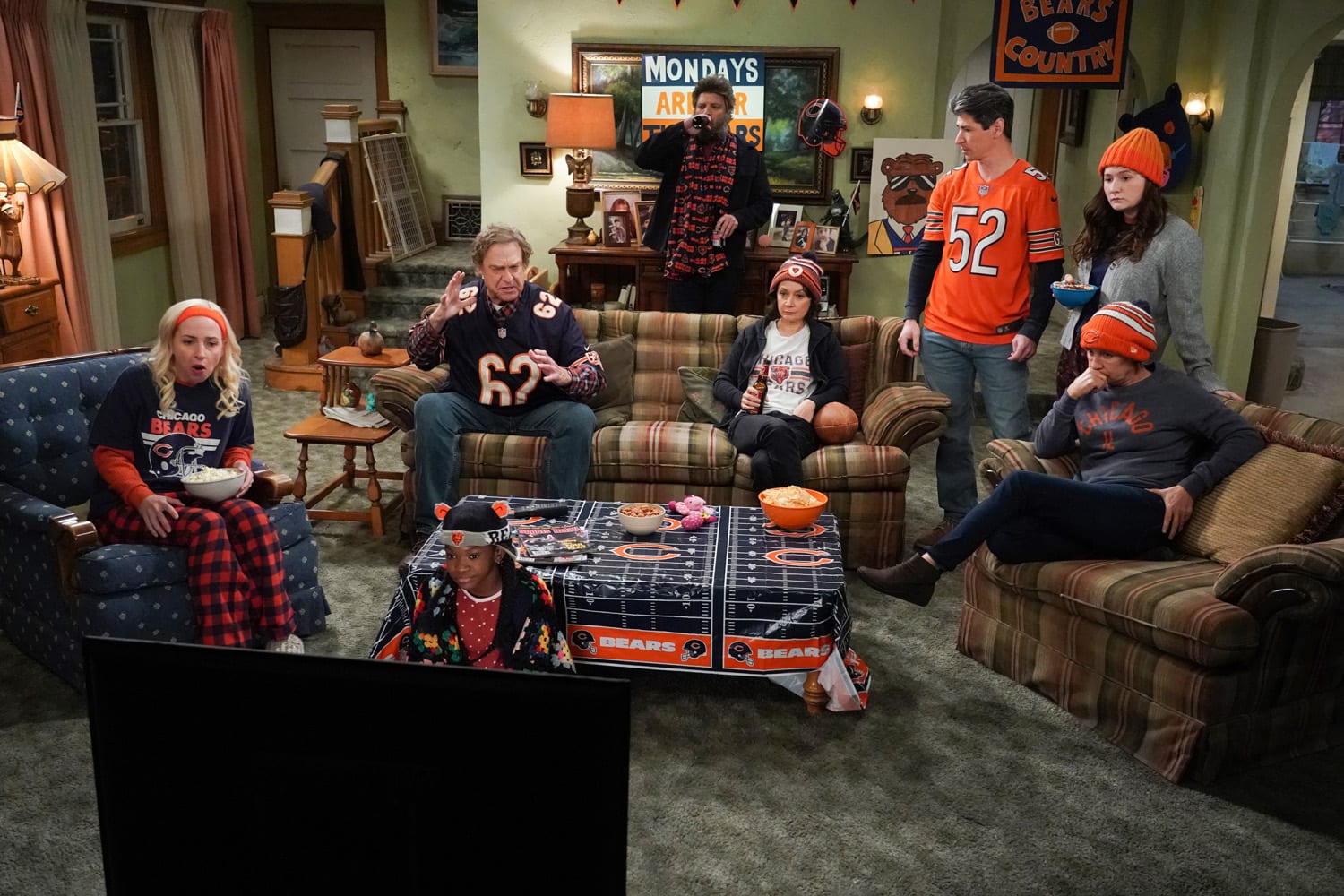 The Conners Season 3 has been going on for quite a while now, and the creators are giving away a whole emotional roller-coaster of a ride to us recently. We had seen how Dan got in a bitter state of mind when a surprising character hopped onto the screen and gave him advice. This left him feeling restless for the rest of the episode. Now, we will get into the intricate details of the next episode in a bit in the recap section of the article.

As of right now, we shall head over to discuss what lies in the future for us with The Conners season 3. 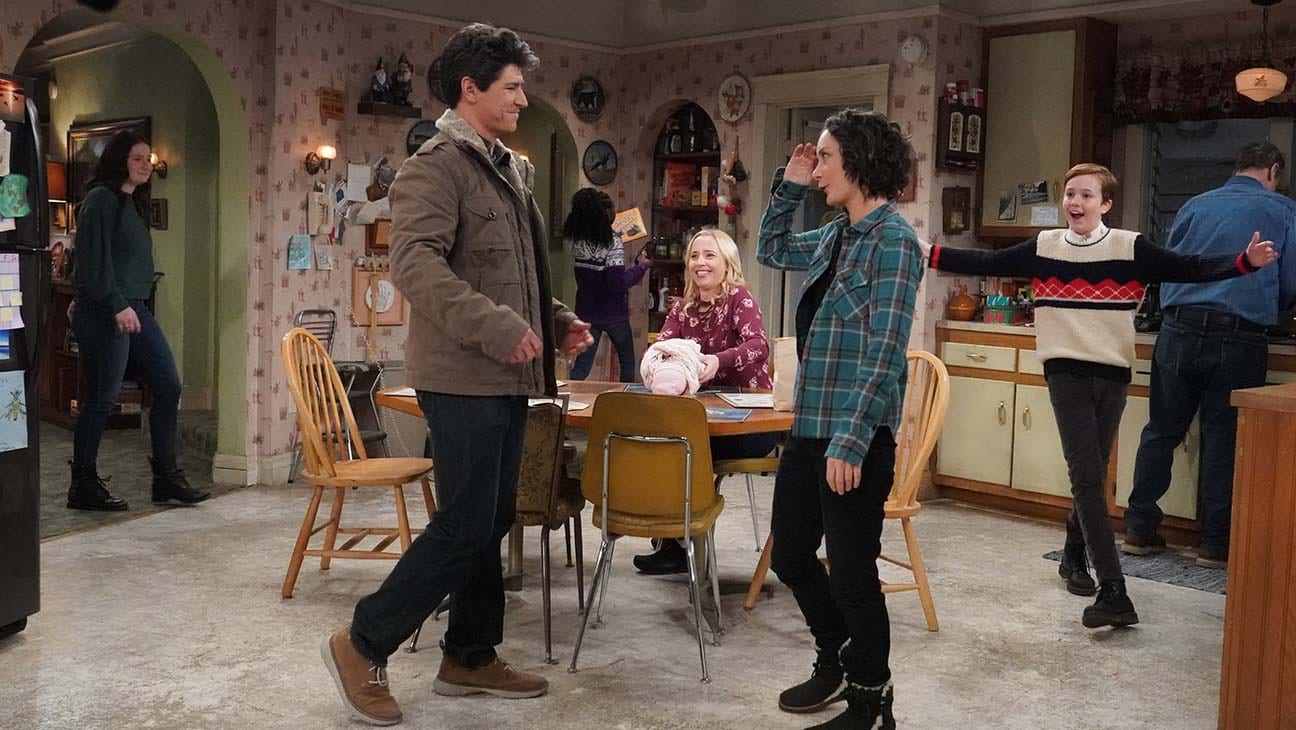 A still from The Conners Season 3

The Conners season 3 episode 18 release date is scheduled to be the 21st of April 2021 and is titled Cheating, Revelations, and a Box of Doll Heads. It is going to drop out on ABC at 9 pm, according to Eastern Time. Well, if you are someone who has less idea about where they can watch the latest episodes of The Conners season 9, then worry not because we have got you covered. The first and the easiest way to watch the series is to tune into ABC at the designated time slot and date and enjoy your latest episode. But if you are someone who does not like having cables over at home, then the official website of ABC is going to assist with your entertainment needs.

They even have an application where the newest episodes drop out a bit later than their original air on the network. Now, other options of watching The Conners season 9 include live streaming platforms such as YouTube TV that allow you to watch your favorite show online live. Also, Amazon Prime Video acts as a video on demand platform and lets its users rent or even purchase their favorite episodes and installments. All the previous outings of The Conners are available to watch on Hulu right now.

Now, we shall head over and discuss what will be the story of the next episode will be like. Also, we are going to pen down some potential spoilers and thus, if a reader feels uncomfortable to know them before the release of the episode, then please feel free to skip over to the recap section. Now, in The Conners season 3, episode 18, the title suggests half of the content, which is going to be displayed on the screen. We should already buckle up to prevent ourselves from any bumps because the road is a bit rocky here. At first, we are going to see Darlene making efforts to assist Mark in his journey. Mark is pretty tensed about giving an entrance exam. He is giving his all in the studies and, as a result, got exhausted as well as stress. Darlene witnesses his condition and decides to help him with the burden of it. Later in the scenes, the audience is bound to get disappointed as her plan does not go as she actually scheduled it to.

Now, The Conners season 3, episode 17 was titled Regrets, Rehabs, and Realtors. In this one, we see that Becky is finally getting the treatment she needs and is going to start her journey at rehab. Her family bids her goodbye as she leaves for the location. Also, we knew how Darlene was desperate to have a vacation and that too in Hawaii. But as her plan backfired, she insists on going on a less expensive vacation but going nevertheless. And we all understand her emotions because she deserves a short break from her hectic daily routine. On the other hand, Ben is reluctant to give in. He thinks a vacation will provide resistance to their financial needs of getting into their home sooner. There was a whole plate of drama going on with Becky as she fools the authorities and claims her drinking problem is not very harmful. This is why she leaves rehab early than she should have, but Dan and Jackie push her over the brighter side again and persuade her to go back. At this point in time, Darlene bombs Ben with an unsure feeling about moving in with him so soon.