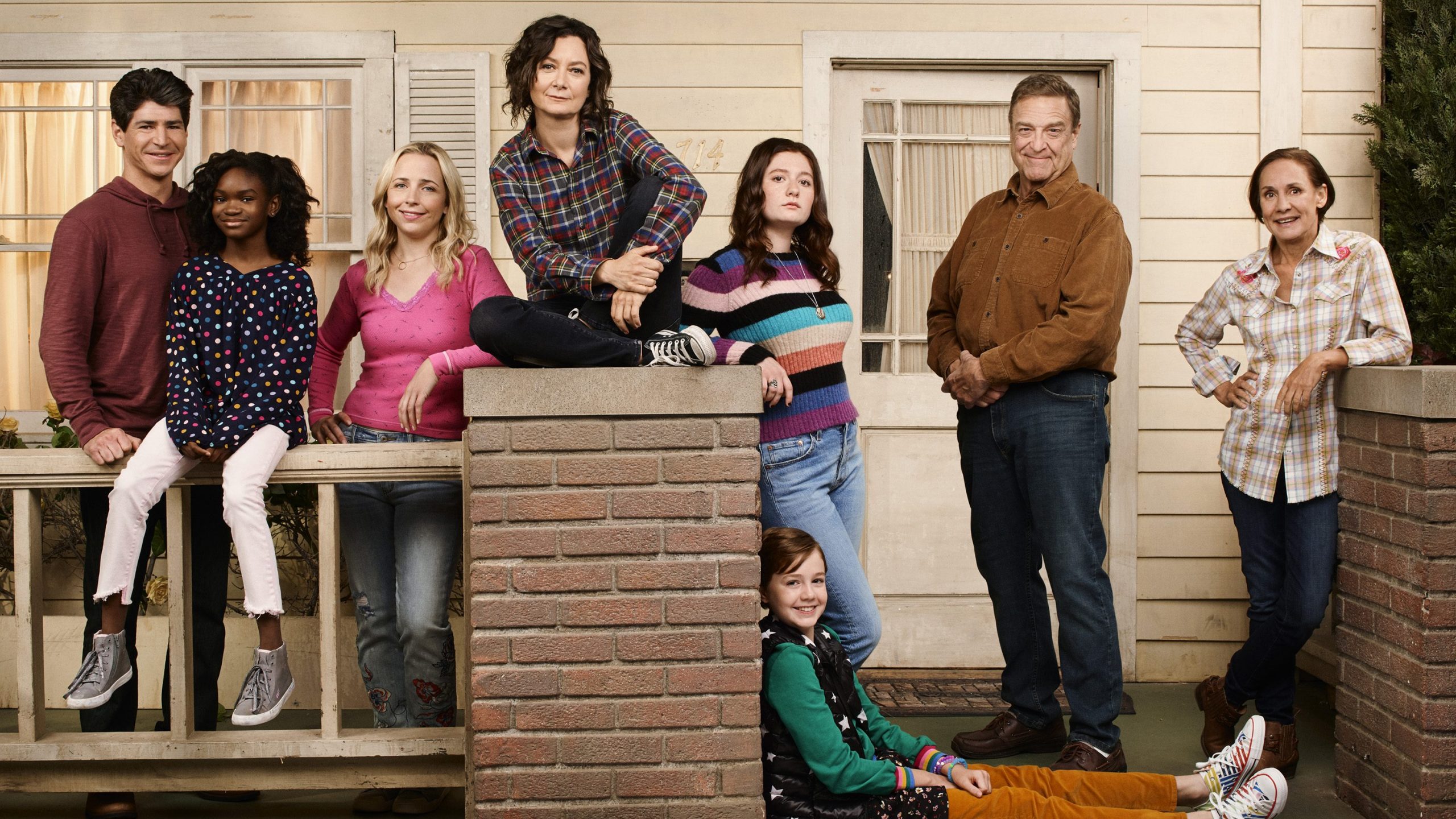 Every middle-class family in America suffers the ups and downs that come from within the family or maybe even the outside world. But there are very few shows in the industry of entertainment right now that lay their aim in focusing on these hardships. On the other hand, we have The Conners, a sitcom, that perfectly showcases what life is for a family falling in the lower category of the middle class with a modest income. You guys should know that the series serves as a spin-off to Roseanne which ran on the network for a very long time. ABC has created this show while its production has been done under the banner of Werner Entertainment. Bruce Helford has handled the task of being a showrunner perfectly.

For the first time, it was announced in the media that development is being carried out on a spinoff series back in May of 2018. This decision was made after there were a variety of controversial comments on Twitter about Roseanne Barr, the lead actress of Roseanne. This is how The Conners came into existence and thus aired later on the 16th of October 2018 on ABC. By May of 2020, the channel had successfully delivered two seasons of the show but the fans were not satisfied. This was why the creators decided to renew the series for a third installment. This outing was released on ABC later on the 21st of October 2020. 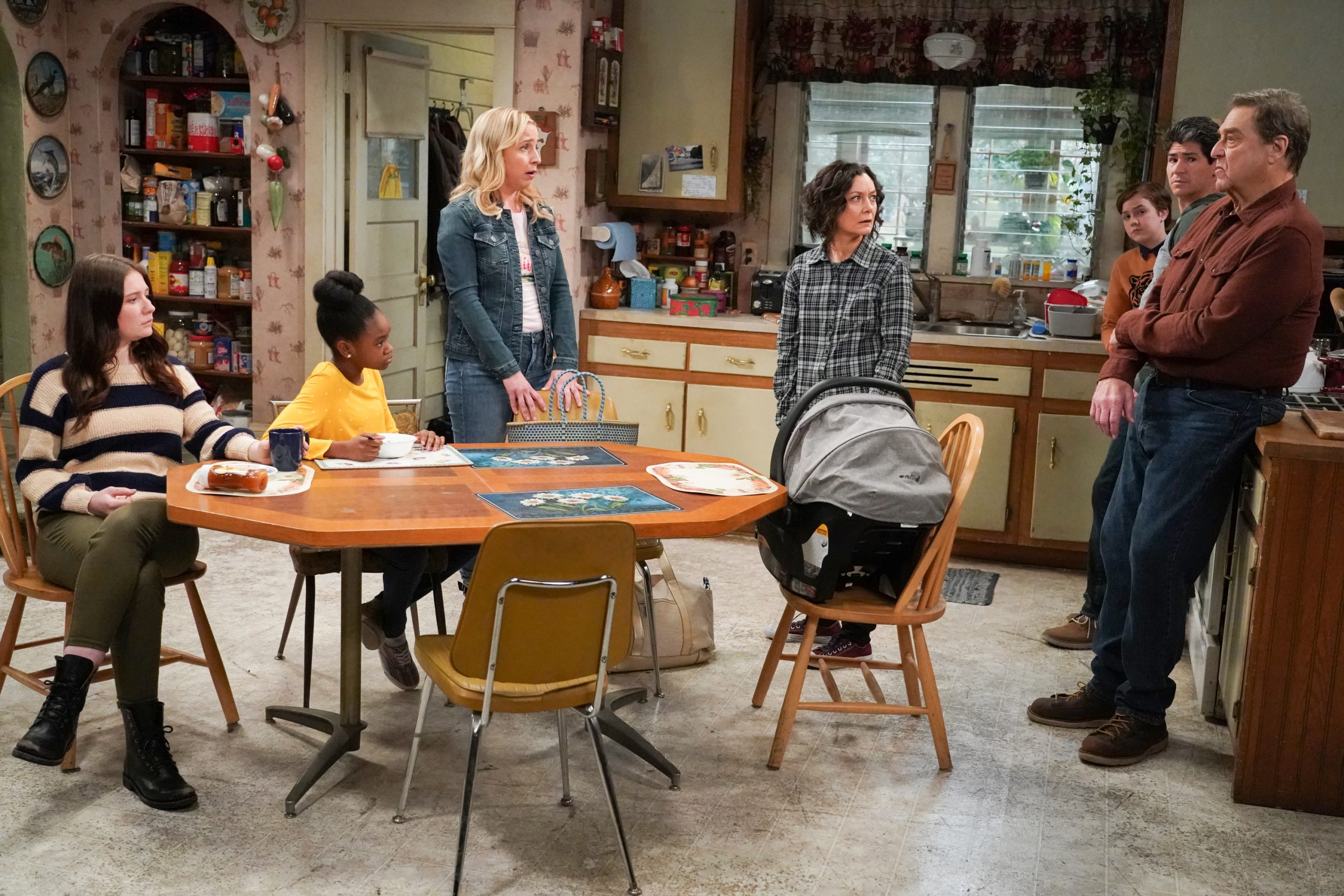 As for the plot of The Conners, the fans might already be aware that it is about a middle-class family as we have discussed earlier. The members of this family are working but yet struggling to get by. Roseanne, the lead character, from the parent show has died and thus, we see the members facing the hardships that life has to throw their way. Currently, they are living at Lanford located in Illinois, and is a fictional place in the middle of the state. All this while, our characters are stumbling across issues that they have never known before. Well, you guys should also know the announcement made by the directors regarding the series. It was said that the show has opted to ignore the story from the sixth installment of Roseanne such as the birth of Andy. Even the controversial part of the ninth season of Roseanne was deliberately omitted by the creators.

The Conners season 3 episode 13 is titled Walden Pond, a Staycation and the Axis Powers and it is set to release on the 24th of March 2021. In this episode, we will witness Dan as he is in a chaotic state of mind. He is in a state of grief and feels as if helpless when Louise is not allowing him to put himself at risk for her. On the other hand, we will witness Jackie who learns new truths. The other restaurants who are competing in the battle are spreading false rumors about The Lunch Box and thus, Jackie employs Neville in her service in order to help her.

Recently in the show, we have seen that Harris is quite worried about Josh because he has not given an appearance or even contacted anybody for quite a few weeks. Becky has the whole thing figured out and thinks that Josh is doing so in order to avoid Harris. Although, Harris denies her claim and says that Josh must be busy while protesting somewhere else. But later in the show, we see how they both head over to Josh’s house in order to confront him but heartbreak was waiting for Harris. It was when Josh confirms that he has no feelings for Harris.

Also read: What To Expect From The Conners Season 3 Episode 11?