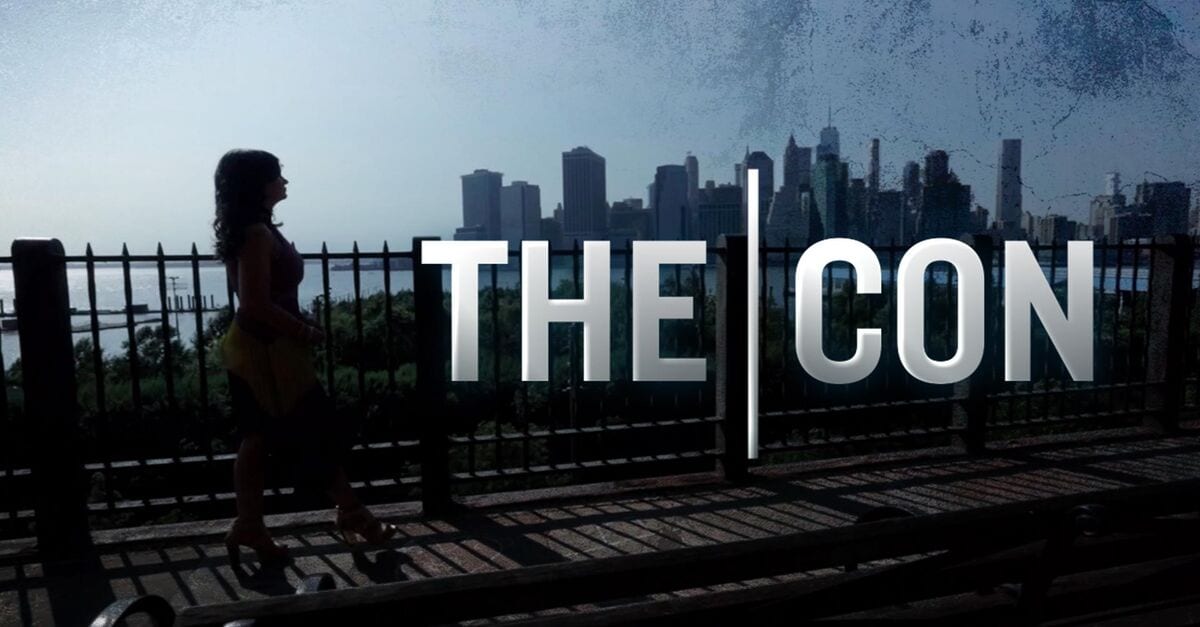 Coming from ABC News is the new docu-series titled “The Con”. Debuting on the 14th of October 2020, the true-crime series is currently on its first season run. It has covered a total of five episodes. Each episode has its own distinct story from another. The stories are narrated by Emmy, Grammy, Tony, and Oscar winner Whoopi Goldberg who is known for her work in Sister Act (1992), The View (1997), The Lion King (1994). Plus, most recently on the CBS’ take of Stephen King’s The Stand. The Con has so far been received well by the audience. Weekly, it maintains a good audience ranging from 1.00 to 2.84 million viewership.

The Con tells the stories of people who were once made promises of having something good but were proved wrong. The stories explorers people who were fooled by the ones who claimed they will make them a fortune only to con them. It further dives into the stories by featuring interviews with cons, victims, eyewitnesses, law enforcement, and the perpetrators themselves. So anyway, as the series has covered a total of five episodes so far. Here we are taking a look at what happened previously on the show. Plus, what we can expect from the upcoming sixth episode of ABC News’ true-crime drama, The Con.

So let start with the very first episode itself. ABC News’ The Con premiered on October 14, 2020, with the episode titled, “The Love Con”.As the title suggests we met with a story revolving around love and relationship that in the end turned out to be a huge con. The episode featured the story of Benita Alexander, an award-winning documentary television producer, and her relationship with Paolo Macchiarini, an internationally renowned surgeon. Well, the story was quite too good itself. All was rosy dozy and fairy tale aura until Benita realized the fairytale Italian wedding she was looking forward to was too good to be true.

The second episode of The Con aired on 21 Oct. 2020 on the ABC News. Titled, “The Heiress Con”, it featured the story of a con-woman with quite a daring persona. The episode saw a woman who claimed to be an Irish heiress. Using the title, she conned one of her best friends and used the title as a deception to retrieve thousands of dollars from her friend.

The third episode of The Con aired on ABC News on 28 Oct. 2020. It was titled, “The Varsity Blues Con” and featured the story of Rick Singer. It featured Rick Singer and his quite illegal technique to pursue students to education. Anyway, the episode saw Rick Singer using his illegal methods of admission to help the rich parents and students who want to pursue renowned colleges.

Return After A Short Break

The Con returned from a short break with the fourth episode on 3 Mar. 2021. Titled, “The Fyre Festival Con”, the episode featured the story of Entrepreneur Billy McFarland. A man who dreamed of starting a luxury music festival in six months only to watch it fall apart. The attempt led Billy into a six-year prison sentence. Plus he was ordered to pay back the people he defrauded and has a debt with. The entire cost for McFarland went on to be $26 million dollars.

The most recent episode of The Con aired on March 10, 2021, and was titled “The Royal Con”. The episode introduced us to a quite rich Saudi Prince. Quite Fabulous and everything was intriguing about him with the fact he belonged to one of the most powerful families. But at the end of the episode, the question remained, was he really who he claimed to be?

Release Date And Preview For The Con Episode 6

ABC News’ The Con Episode 6 is airing on March 17, 2021. Titled, “The Psychic Con”, you can watch the episode on ABC News Network at 10/9c. You can also stream the episode along with all the other episodes on ABC’s official website.

Though there are not many details about the episode revealed yet. Our Prediction coming from the title says the episode may feature a story revolving around a psychic, an individual which a number of people believe in across the world because he may tell you the future or tell you ways to drive you to success. Since so far the series has featured similar kinds of stories, that’s our best take as it comes off as one of the very infamous cons to watch out for. Anyway, for further details revolving around entertainment, TV shows, anime, movies, and gaming, stay tuned to Otakukart.