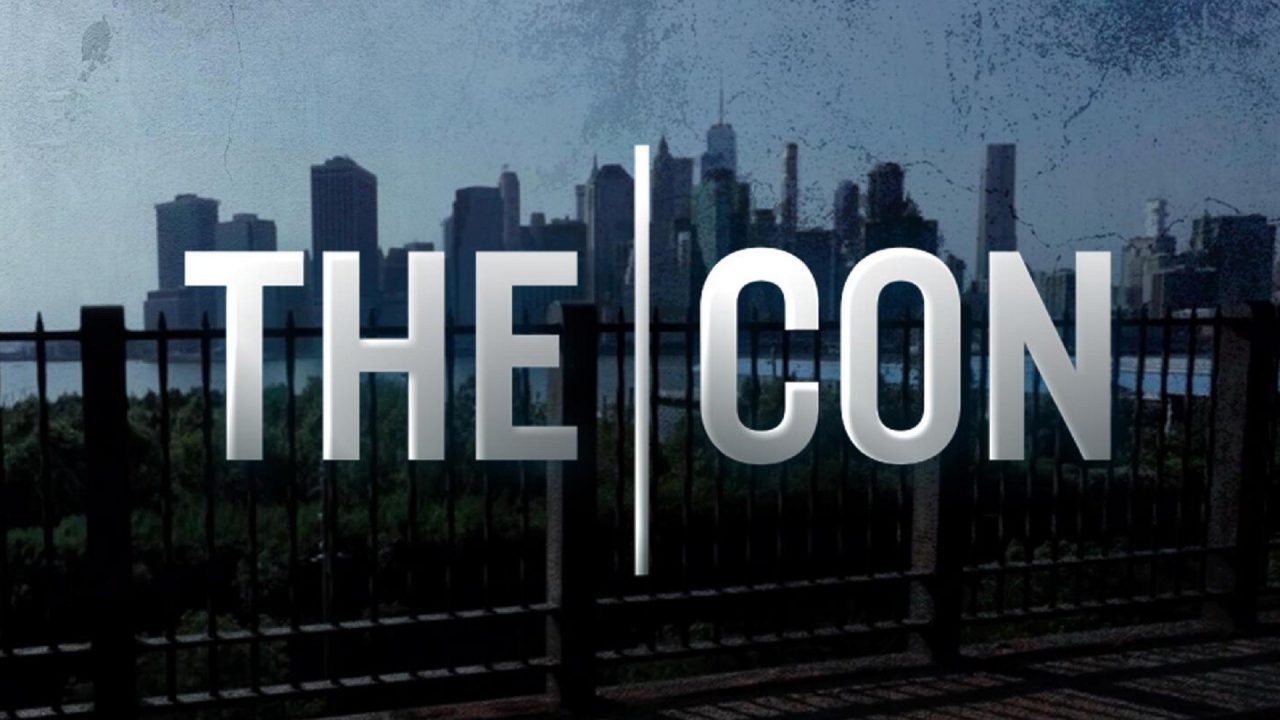 Here, we will talk about the upcoming episode 5 of The Con. This American show is a true crime television series of ABC, The American Broadcasting Channel. The Con is a documentary series that explores stories of people who committed frauds of millions and billions of dollars in America. The series features interviews with the people involved in the cons, victims, eyewitnesses, law enforcement, and the perpetrators. Academy Award winner Whoopi Goldberg, whose real name Caryn Elaine Johnson narrates this series. She is popular for classic movies such as “Ghost”, and “Sister Act” movie series. The series follows the frauds of different people in each episode with whole other cast and guests.

The series was premiered on 14 October 2020 and aired three episodes till 28 October 2020. However, due to the coronavirus pandemic, the series was put on hold. Last week’s episode marked its comeback as ABC announced its return with five new episodes in March. The first season will have a total of eight episodes, and the finale will air on 31 March  2021. Also, The Con Episode 5 will release on 10 March 2021 on ABC at 10 pm EST. 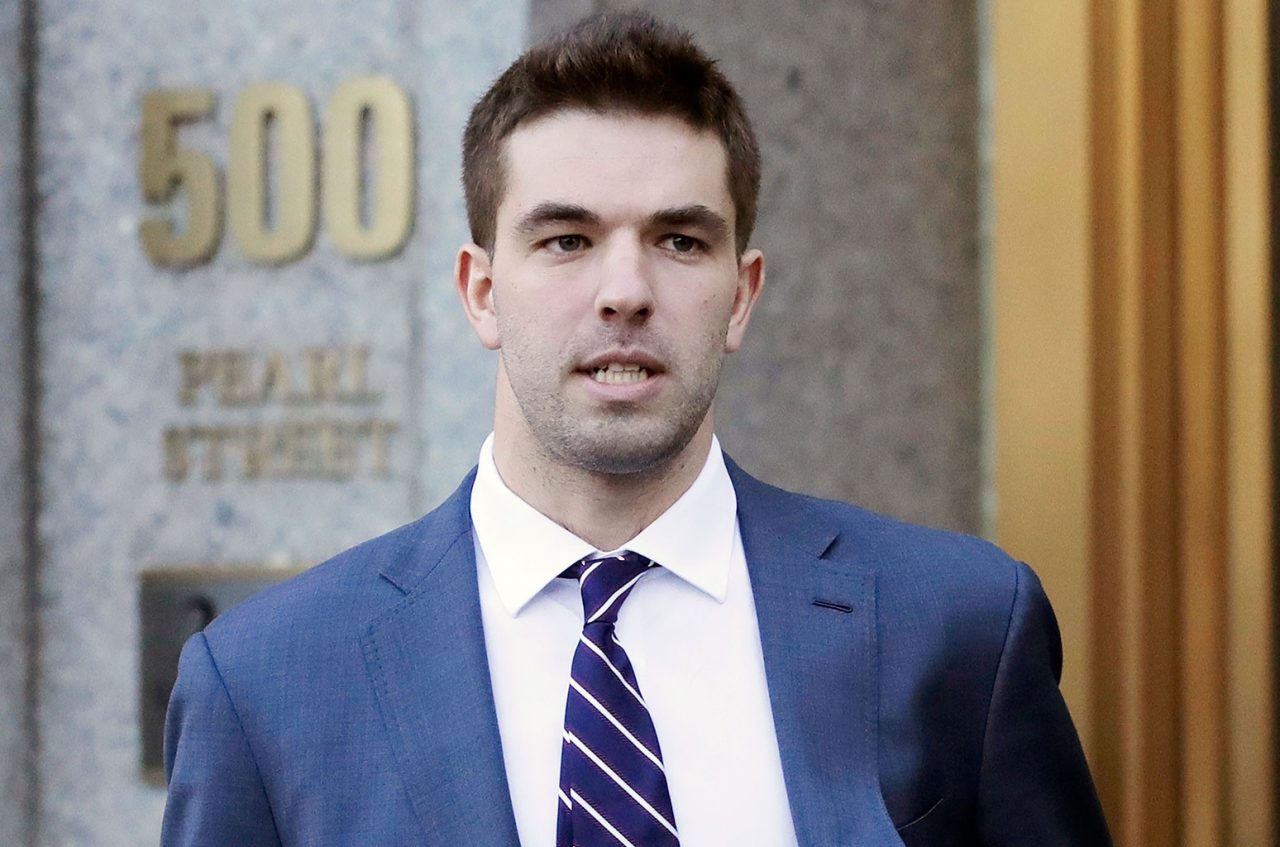 The series returned with an interesting episode, featuring the infamous Fyre Festival fail and the crimes of the mastermind Billy McFarland. Not only that, the show featured Billy’s first interview from behind bars. Billy is currently serving a six-year sentence for defrauding more than $26 million since 2018. He talked about his lies and a few details of how he committed the fraud.

The intent behind the festival was to promote the company’s Fyre app for booking music talent. The scheduled time of the festival was 28-30 April 2017 and 5-7 May 2017 on the Bahamian island of Great Exuma. However, during the inaugural weekend of the festival, the event experienced problems related to security, food, accommodation, medical services, and many other problems, which eventually led to the cancellation of the event. Moreover, the festival attendees who paid hundreds of dollars for luxury villas and gourmet meals only received prepackaged sandwiches and FEMA tents for accommodation.

Billy pleaded guilty to court in March 2018 and was imprisoned in October 2016 with a penalty of $26 million. Many websites and networks such as Netflix and Hulu made documentaries for this event since Billy’s imprisonment. However, this was the first time when the audience found the truth from Billy McFarland’s perspective. He created this plan by securing investors and hype with the help of an expensive promotional video with many influencers and models that became viral in no time.

What to Expect in The Con Episode 5? 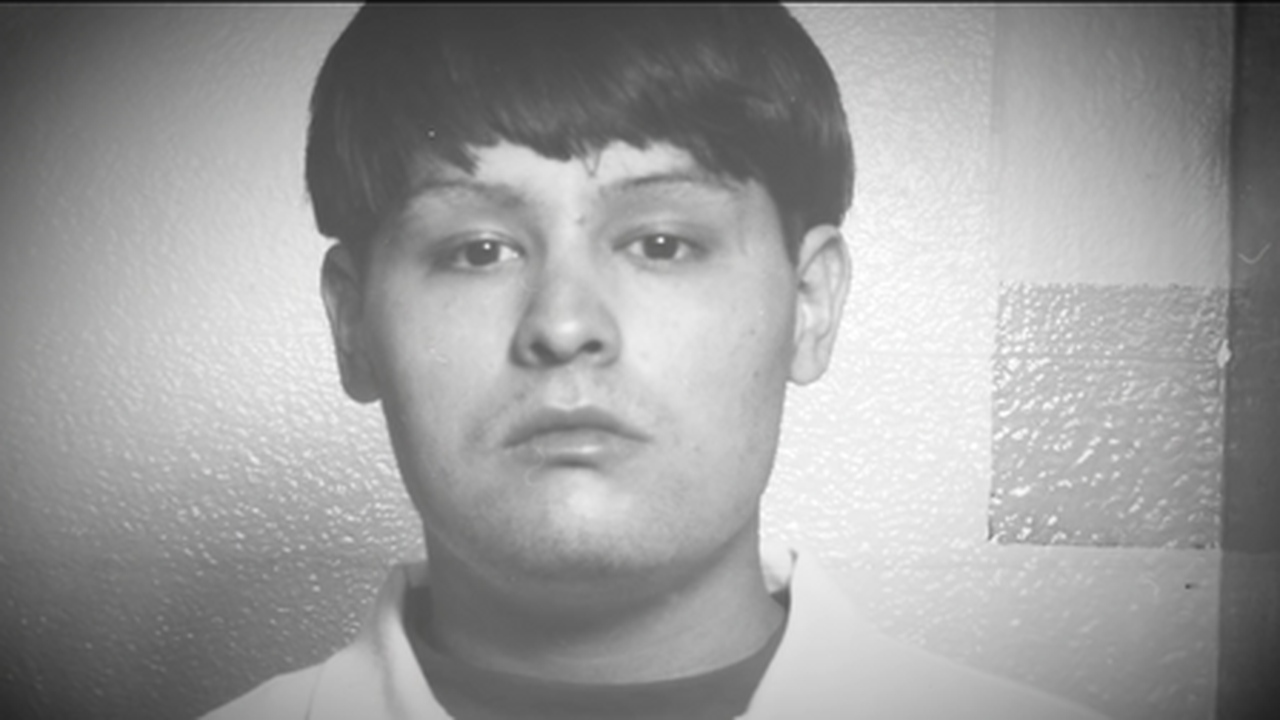 The title of the episode is “The Royal Con”. This episode will explore the details of a man’s attempt to steal millions of dollars by pretending to be a Saudi Crown Prince. Anthony Enrique Gignac made headlines over his fraud in 2017. He is an orphan from Colombia who was adopted by a family in Michigan and grew up there. However, he somehow managed to pose as Prince Khalid for decades and was able to fool even the U.S. government. The episode will feature the details of his story and what led to his capture.

The series will mostly explore his arrival in Miami and his high standard prince life, making everyone believe that he is royalty. However, he pretended to be a prince and stole $8.1 million from the rich. When he arrived in Miami, he was living a life of luxury while forging a plan to swindle millions out of wealthy Florida real estate mogul Jeffery Soffer and a few others.

“Prince Khalid’s” purpose in coming to Miami was to make a deal with real estate developers to make a $400 million investment in an iconic luxury hotel on Miami Beach. However, his one mistake acted as a catalyst that initiated an investigation on him and finally put him behind bars. This mistake was ordering prosciutto at a business lunch. It may seem normal, but eating any kind of pork meat is a serious taboo in the Muslim religion. As the investigation commenced, Anthony’s true identity and his elaborate worldwide con came to light.