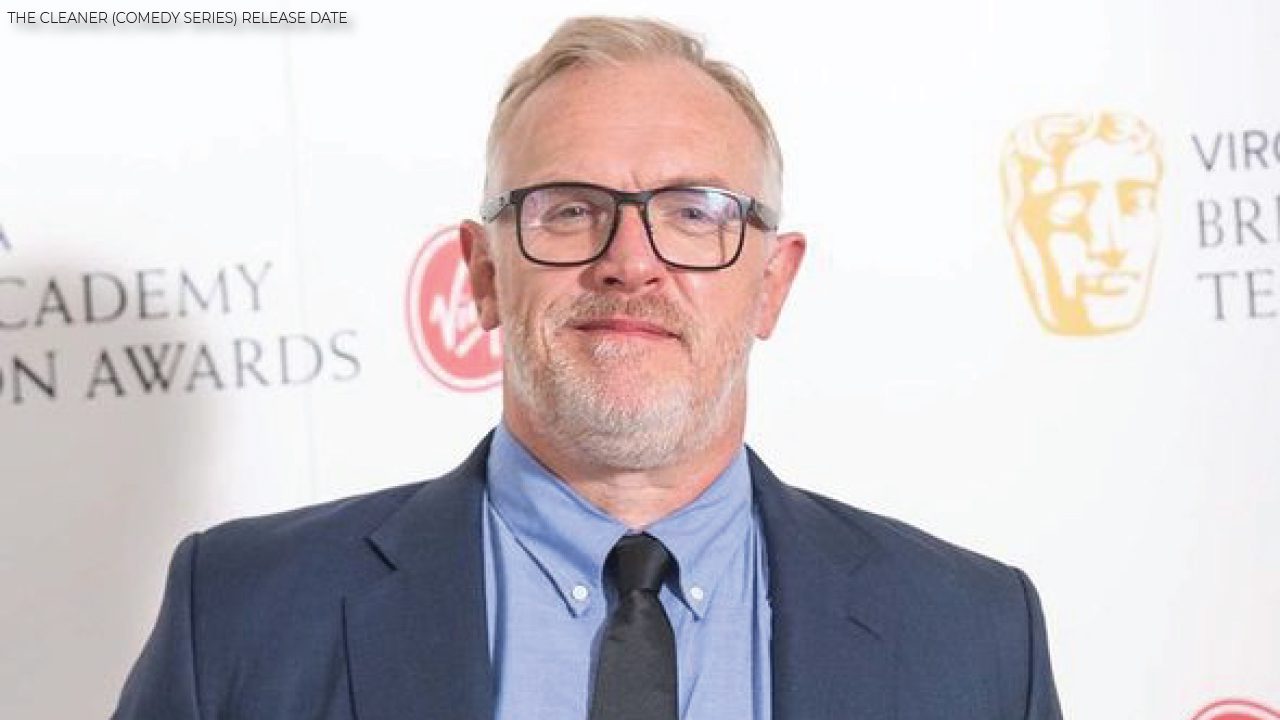 What is the release date of The Cleaner? The Cleaner is an upcoming highly anticipated comedy series followed with Taskmaster Greg Davies, Helena Bonham Carter, and David Mitchell. People out there are so curious to know about the released date of The Cleaner. The official trailer of the show has made everyone crazy. From every part of the world, from small to large, fans are waiting for the launch of the show. Million people have used Social Media platforms to show their love for the show. In fact, many fans are using Twitter for asking official release date.
But not a single official person replied yet.

The audience has gone mad about the highly anticipated show. The Cleaner has become now one of the most-awaited series of this year. Its trailer has show how’s the series to be incredible. By just looking at the trailer, it shows that the comedy show is going to be super-hit of 2021.

The series and its story both are so interesting and worth it to watch. The Cleaner has really captured millions of hearts of fans only by its trailer. Its Social engagement says that it will be a rocking hit. And also, The Cleaner will break multiple records of the box office. No one wants to wait for the show to come. That’s the same reason why they are continuously asking about the release date of The Cleaner. Now the wait is all over. Otakukart is here with all your problems to solve. In this article, we will discuss the release date of The Cleaner. We will also talk about the show’s story and cast. And we will also let you know some interesting facts about its popularity. 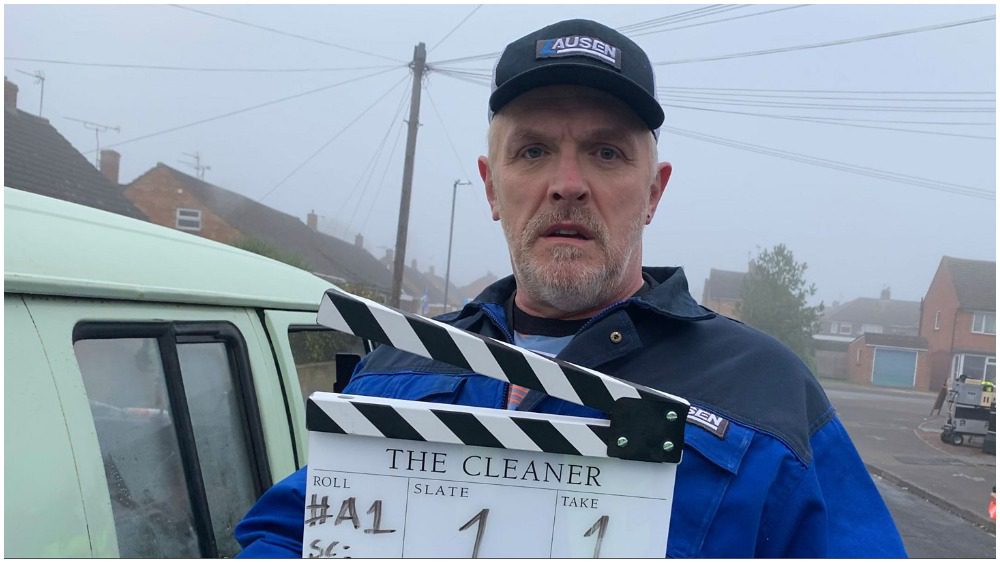 The Cleaner will release on 10 September 2021. The BBC has confirmed the official release date of its new comedy series, The Cleaner, the series starts with Helena Bonham Carter, David Mitchell, and Taskmaster Greg Davies.

Davies is leading The Cleaner series as a Wicky, a gossipy cleaner responsible for scrubbing up blood from gruesome crime scenes. The Cleaner is Inspired by the official German series “Der Tatortreiniger” (Crime Scene Cleaner), the six-part comedy to start with Paul ‘Wicky’ Wickstead as he dons his hazmat suit and interacts with a revolving cast of characters, “from the victims’ relatives, employers, neighbors, and acquaintances, to occasionally even the murderers themselves,” the BBC teases. 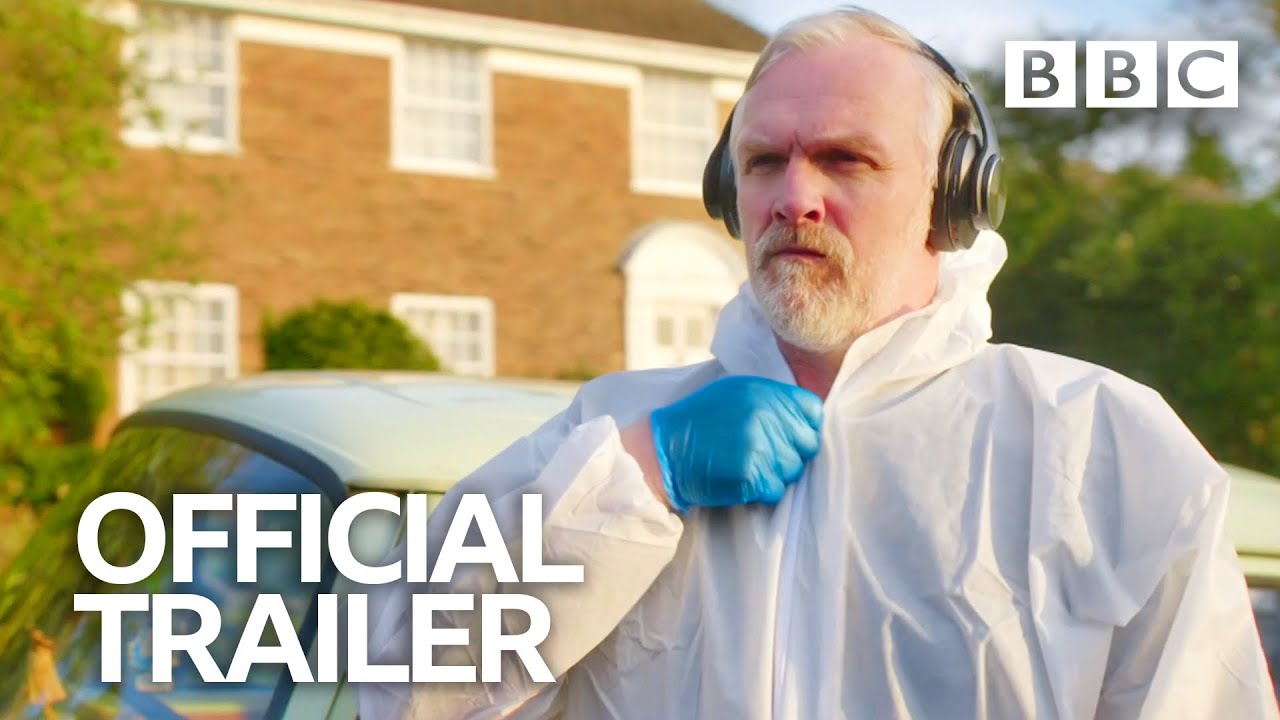 “I thoroughly enjoyed playing Sheila, one of the eclectic mix of characters that ‘Wicky’ comes across during his gruesome but necessary work,” said Helena Bonham Carter.

Meanwhile, Joe Hartley plays the character “Maggie, the one who got always away” from the situation. Wicky’s first love and longtime ex-girlfriend” is referenced throughout the series and finally appears in episode six of the comedy show. The Crown’s Georgie Glen, Casualty’s Zita Sattar, Ted Lasso’s Bill Skinner, and Still So Awakened’s Esmonde Cole round out the supporting cast in the BBC comedy show. Davies said during the official cast announcements: “I’m thrilled that this remarkable collection of talented actors has agreed to appear next to me on screen. Coming in a hazmat suit in front of them for scrubbing up the blood will be a pleasure.”

In The Cleaner, Greg Davies plays the lead role of Paul ‘Wicky’ Wickstead, a state-certified cleaning technician who got a job removing any signs of death at crime scenes! Collection of his dangerous chemicals and scrubbing brushes, Wicky has a work to do that not many people would envy. But he actually enjoys it, and so he loves good gossip! During his duties, he ends up talking to everyone from the neighbors to the victim’s relatives, even the murderers themselves.

Find out more about the comedy show when it officially release in 10 September 2021.