Another Wednesday and Netflix dropped another episode for the popular reality show The Circle. Today we cover The Circle Season 3 Episode 7. Firstly, this week was chock-full of drama, this article contains spoilers. In consequence, we warned you. For those unfamiliar with the program. The Circle is a reality show that consists of participants entering a building isolated from the rest of the world. And the only way they can interact with the outside world is via an app called “The Circle,” which allows them to speak with other participants in the game. The problem is that anybody could be anyone. And they have no idea. The winner receives a prize of $100,000 USD.

With a whole different set of rivals, there will surely be major twists and turns that will make the first season of Netflix’s reality competition seem easy. A few surprises have already been disclosed in the season’s teaser. The new cast is made up of individuals of all ages and origins, and not all of them are open about their identities. In this episode, many things happen, from drama to ghost stories, now jump with us as we take you through it!

After building up the tension, The Circle season 3 episode 7 begins with Calvin’s stunning elimination! That’s correct, instead of eliminating Kai, Isabella as Sofia and Ashley aka Matthew decide to obstruct Kai’s new ally. Following his expulsion from The Circle, Calvin gets the opportunity to pay a visit to Kai and bestow a unique power on his friend Nick, allowing him to increase his popularity with the use of a burner profile. Enter Vince, a ghosthunter portrayed by Nick who causes quite a stir.

Calvin leaves a message for the Circle. In consequence, everyone gets hyped. His message receives mixed emotions as he warns for catfishes in the Circle. Many people lament his exit. Right after his departure, everyone starts texting each other and blaming each other. Later on, Nick celebrates his popularity boost and gets the second profile in the circle. Nick gets like a burner profile and he begins plotting what to do with it. The profile’s name is “Vince” and his profession is “Ghost Hunter”. Nick receives a crystal ball and a cape, and he goofs around with it joyously.

Kai and Ruksana have a private chat

While the rest of the gang were chillin’, Kai and Ruksana took some time in front of the mirror to put on some makeup and have a private chat. The subject of the talk was simple, they wanted to build up their alliances with Daniel and James. Kai is wary of Jackson’s potential Catfish material. In consequence, Ruksana agrees to this. The plotting goes on and on. Kai goes on to add James to the conversation and the dude is fully aware of it. And he’s having breakfast as the girls plot the whole thing. Talk about drama! 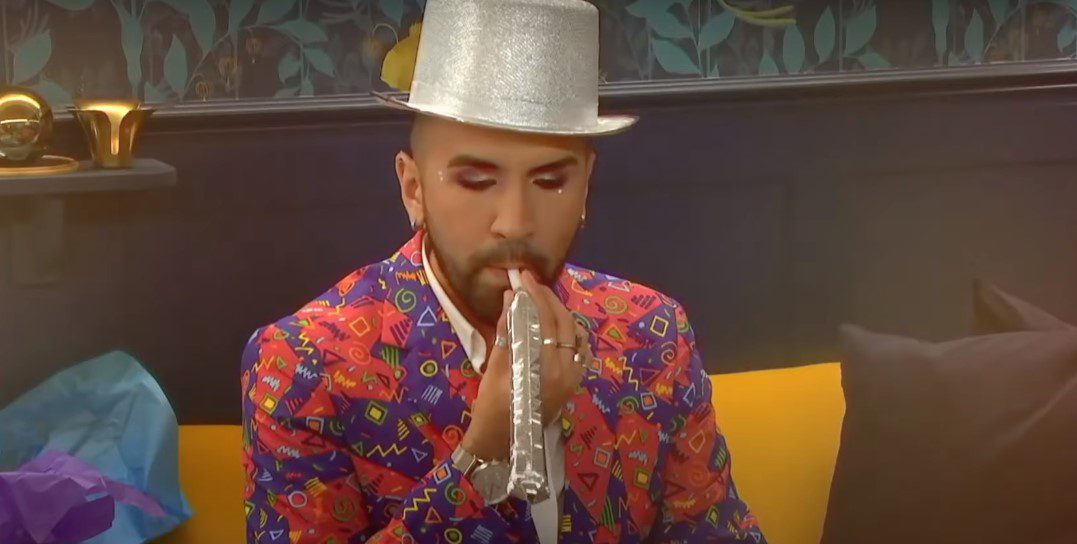 An alert pops up!

An alert shakes up the room with a new player. “Vince”, the burner profile that Nick had. Everyone asks about him and scours his profile. They’re all intrigued. Vince’s presence gets mixed reactions, especially from Jackson. As soon as the Circle chat pops up. Nick/Vince asks the public if anyone believes in ghosts. To put up the act. Nick acts as Vince in his bedroom and plays himself in the living room. And to top things off he wears a cape when he acts as Vince. Weird, right? The gang gets to know each other and then come up with some ghost stories under a tent. 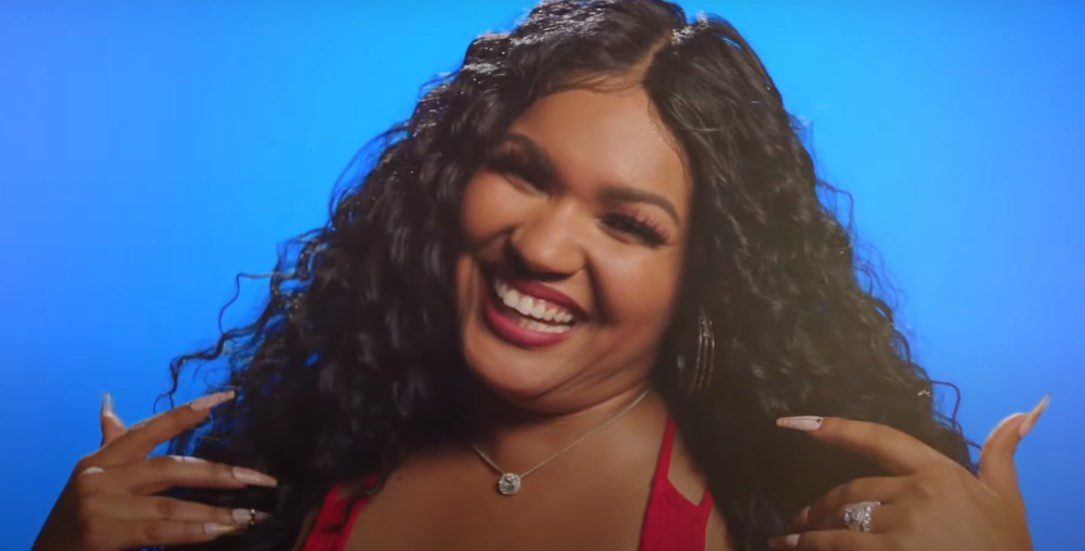 The Circle Season 3 has a rather unusual release schedule for a Netflix original show. In consequence, episodes five through eight dropped on September 15, 2021. After that, episodes nine through twelve land on September 22. With the grand season-ending landing on Netflix on September 29, 2021. Blame it on the showrunners for this awkwardness. People love the show, and can’t wait for the next batch of episodes. If you can’t resist the urge, there are other editions of the Circle on Netflix. There’s the French version and the Brazilian version. They all follow the same format, and they are both fun and interesting.

Also Read: Selena: The Series: Part 2: The Story Of The Queen Of Tejano Music Comes To Circle

If that’s not enough, and you’re a fan of this show, you could also watch The Circle Afterparty, which covers the second season’s best moments as well as behind the scenes footage, gossip, and all the things realities have for those moments after the season’s end. You know what I’m talking about, grudges, skeletons in the closet, and the likes. That’s all we have for now here at Otakukart for this topic. Thank you for reading this article, and please keep coming back for more.