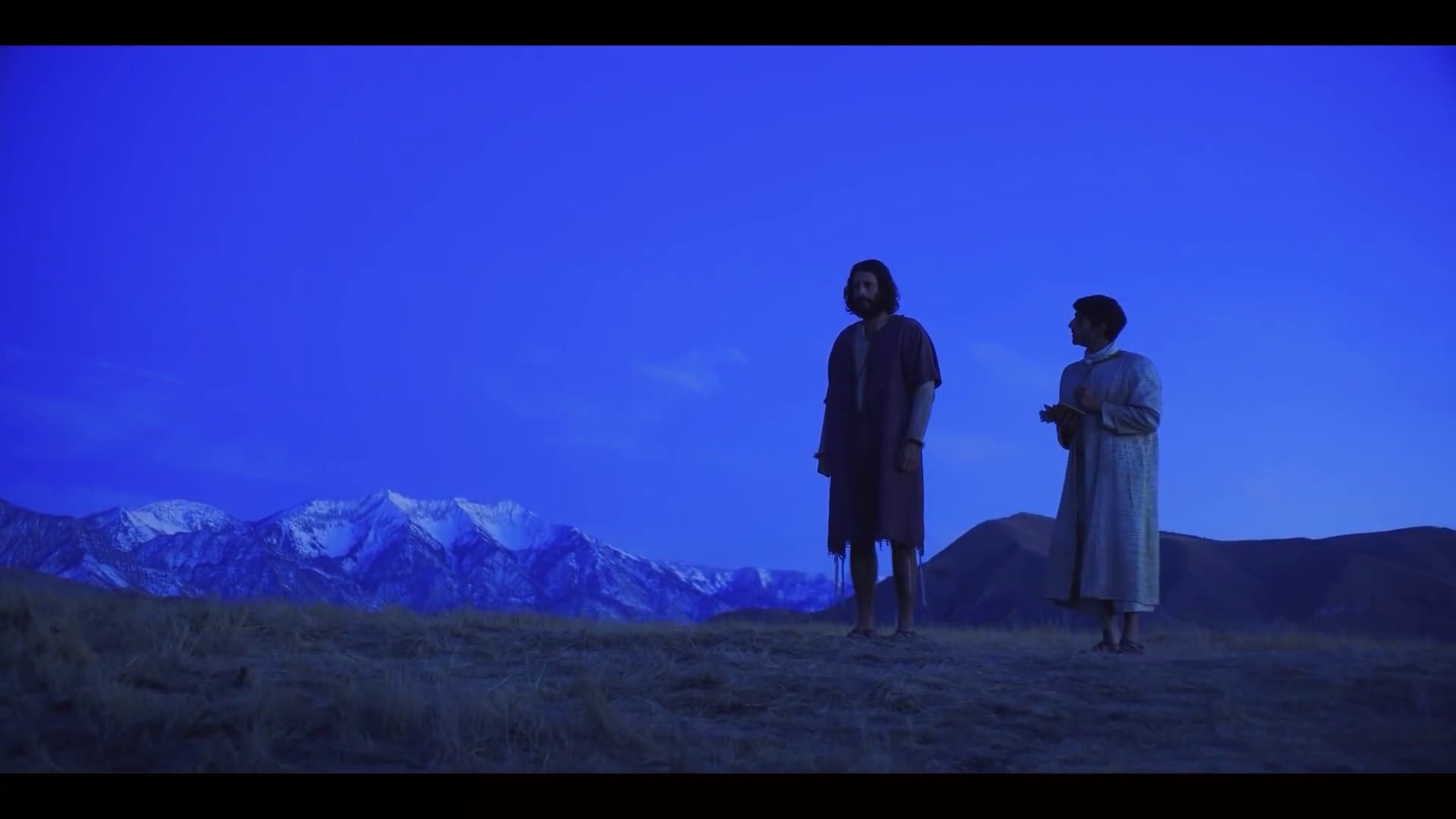 The Chosen retells the story of the life of Jesus of Nazareth but in more in-depth throughout multiple seasons. It recently wrapped its second season, and here we are, breaking down its chances to return with a third season in turn. Dallas Jenkins has distinguished the story from the previous retelling and told it through the eyes of those who met him. The show is an independent venture and has worked on a crowd-funding basis. This allows the show to work on the love of fans as well as offers them to stream the show for completely free.

The Chosen Season 2 wrapped up storytelling of when Jesus was meeting his first followers. The first season had come way back two years ago, and now the second one had a number of bumps during its run. It had a lot to do with a number of delayed episodes. The ones that were quite long made the fans eager a lot and question if there are more episodes. Also, note the fact no network owns the show. This, in turn, questions if there is a plan for a third season or not? So let’s break down all the possibilities for The Chosen Season 3.

Will There Be The Chosen Season 3?

Well, The Chosen as an independently produced show has its own benefits and flaws. Now, if we look at the previous seasons of The Chosen, it has become the highest crowd-funded TV series or film project of all time. This guarantees that the audience is quite into the show and is not looking back for it, thus assuring the confidence of creators that they could bring the show back into the picture. 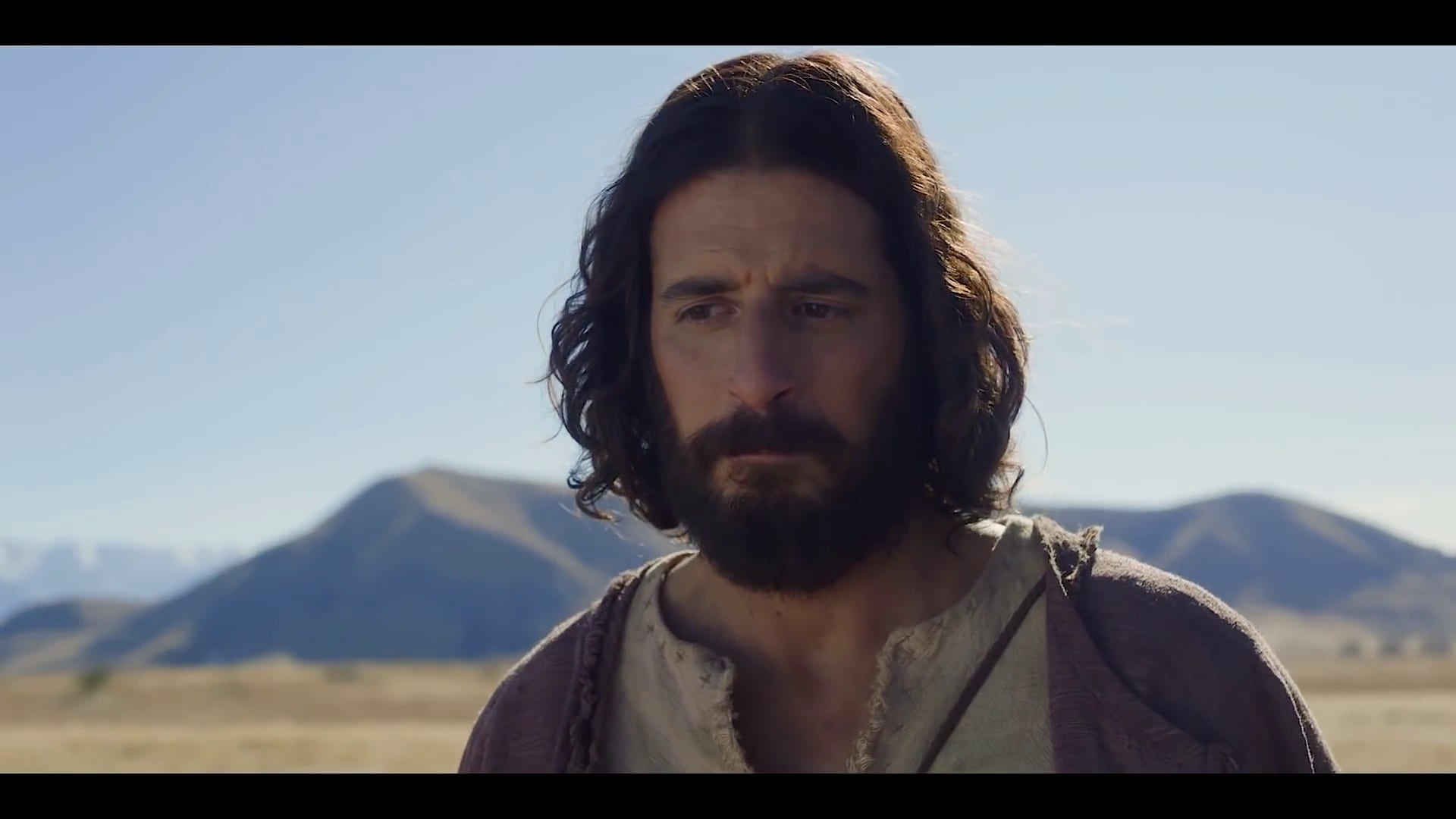 So coming to the viewership, the crowd-funding already answered it, but even if it mattered. The Chosen is not a show contracted with any kind of TV deal or anything. They can choose when they want to return, stop, or take a break. So neither critics nor low viewership or any other show can stop it. Coming to the storyline, the first two seasons are just the foundation of a bigger story to tell about the life of Jesus of Nazareth. More stories can continue the show, and hence it is a multi-season series on Vid-Angel. So one way or another, The Chosen Season 3 is inevitable, and we need to gear up for the season to come around. Now the flaws of The Chosen Season 3 would be the release date.

We are aiming the release date for The Chosen Season 3 for mid-2022 on Angel Studios, but it will always be unexpected. We won’t wonder even if The Chosen Season 3 appears the next week right away. Here is why? The Chosen is a crowd-funded show that has not properly followed a schedule. The first season came back in June of 2019 and wrapped up late that year. Then the second came this April 2021. But it’s not the first episode but the following episode releases that have affected a lot. 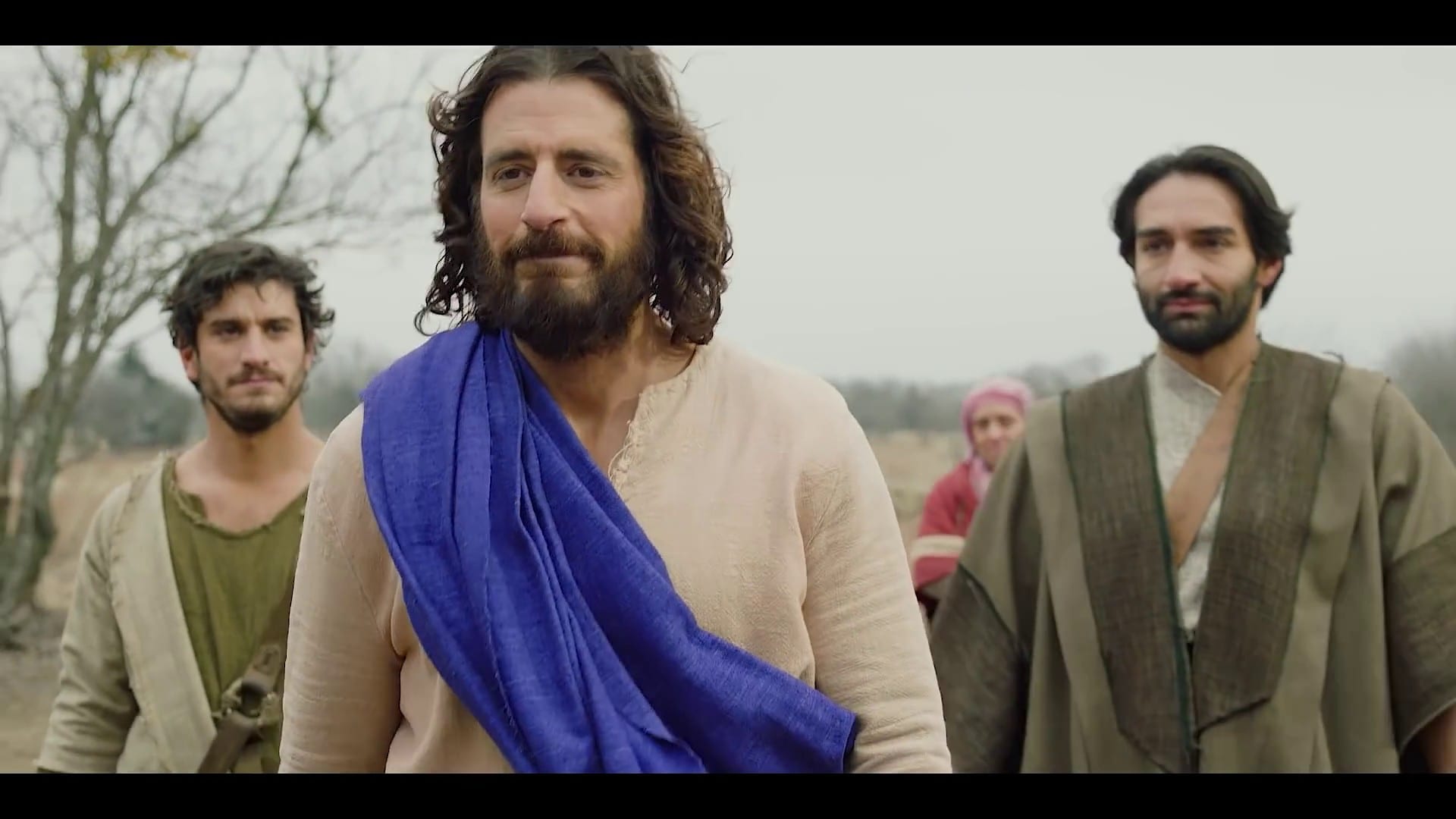 Let’s look at the second season run of The Chosen. The first episode came in, and then in the next week, we had two new episodes on a random day. Then a month break and the show returned with a new episode. There were sometimes two weeks break, sometimes a month break. The episode releases were uncertain due to the fact the show is crowd-funded. You have to keep up with the YouTube Channel of Chosen that has a panel and announcement hours before an episode’s release. So expect The Chosen Season 3 to come anytime around on the basis of how much fans love it and crowd-fund for more storytelling to follow.

Also Read: United States Of Al Season 2 – Was The Show Renewed By Network

Plot – What Could The Third Season Be About?

Like we said above, The Chosen’s first two seasons are kind of a foundation for the story of Jesus. The second season especially focused on his first followers who joined him on his quest. Thus people witnessed his miracles and were joining him one by one. The Chosen Season 3 may see what level the message of Jesus actually reached to the world around. More recently, towards the end of The Chosen Season 2, we saw Jesus having trouble with Roman Soldiers. 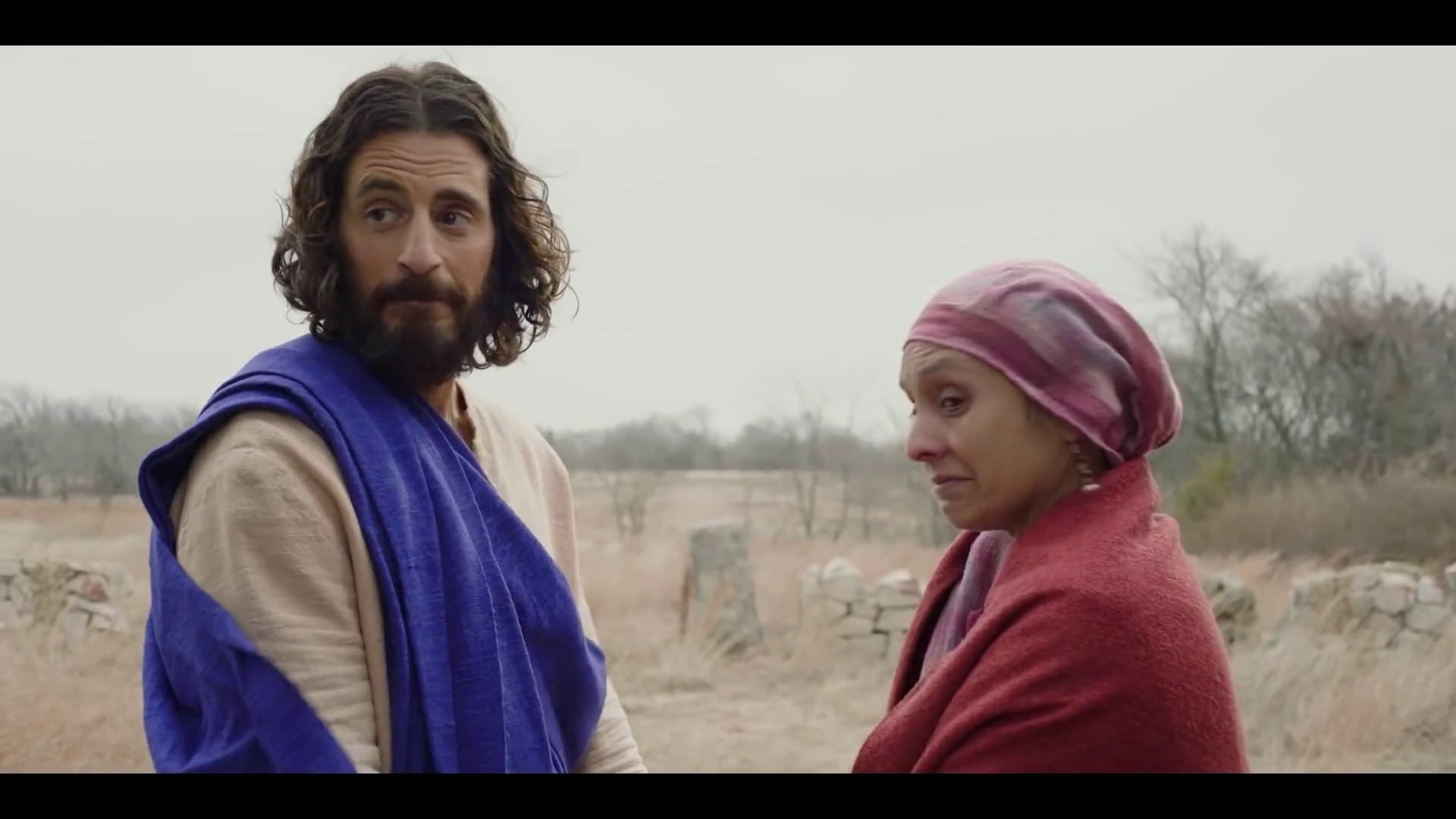 Romans were keen on his activities. Jesus asked his followers to continue Sermon on the Mount. Despite Romans leaving him with no sins, they warn him not to spread the word, but Jesus continues his work. In the end, everyone does come for the sermon on the Mount to close the show. Suppose we consider the first two seasons foundation, the second seeing Jesus gaining his first followers. Then The Chosen Season 3 will see him building the followers from faraway possible and guiding them. The bigger stories and feats of Jesus might come on screen, and season 3 may serve justice for that through The Chosen. Until then, check out the final trailer of The Chosen Season 2 below.