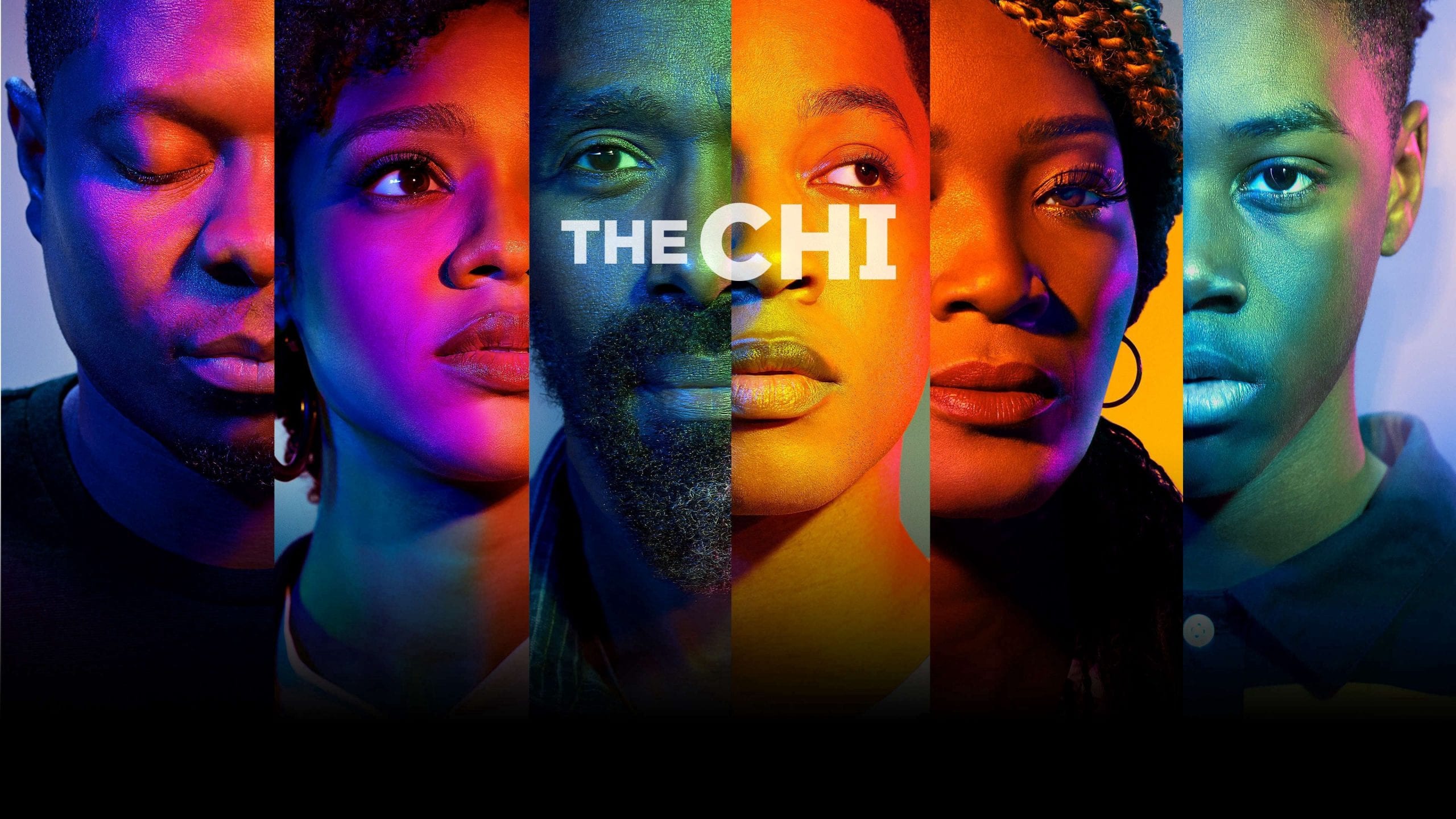 The Chi is a drama television show which premiered on January 7, 2018, on Showtime. If you’re looking for a mature drama that mainly focuses on realistic issues, then The Chi deserves to be on your watch list. The show also throws light on the vital issue of racial injustice and the consequences of losing your own ones. However, the show could not attract a wide audience from its first season itself but could create a decent fanbase with time. Its popularity and relativity led to the release of three seasons, and following the demand of the audience, the show is geared up for its fourth season, and so should you. Let us know more about the storyline of the show and the essential details we should be updated with, like the release date of Season 4, the preview of the previous seasons, and the expected cast and storyline of the season. 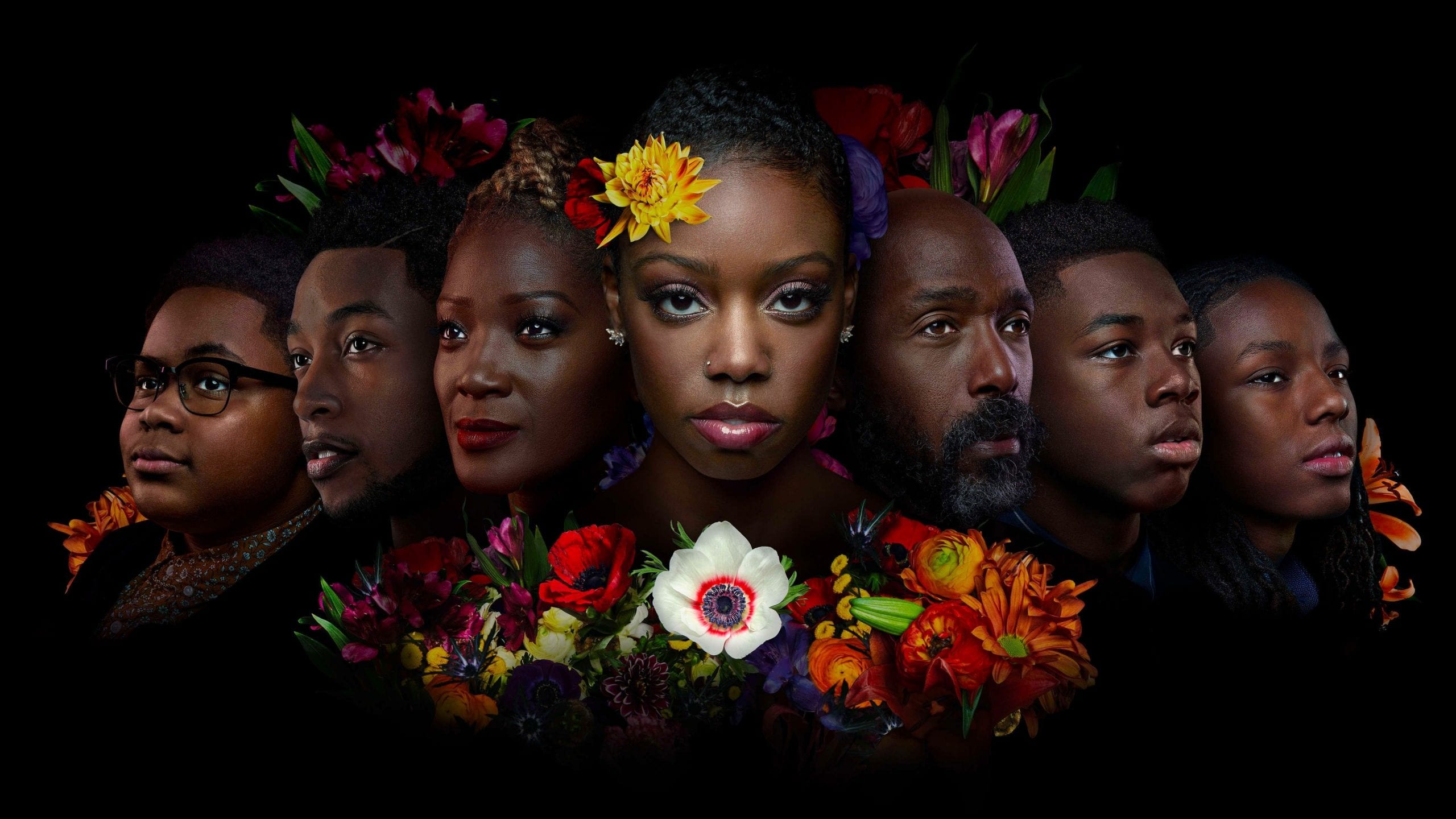 Preview And Characterization Of The Previous Seasons Of The Show, The Chi 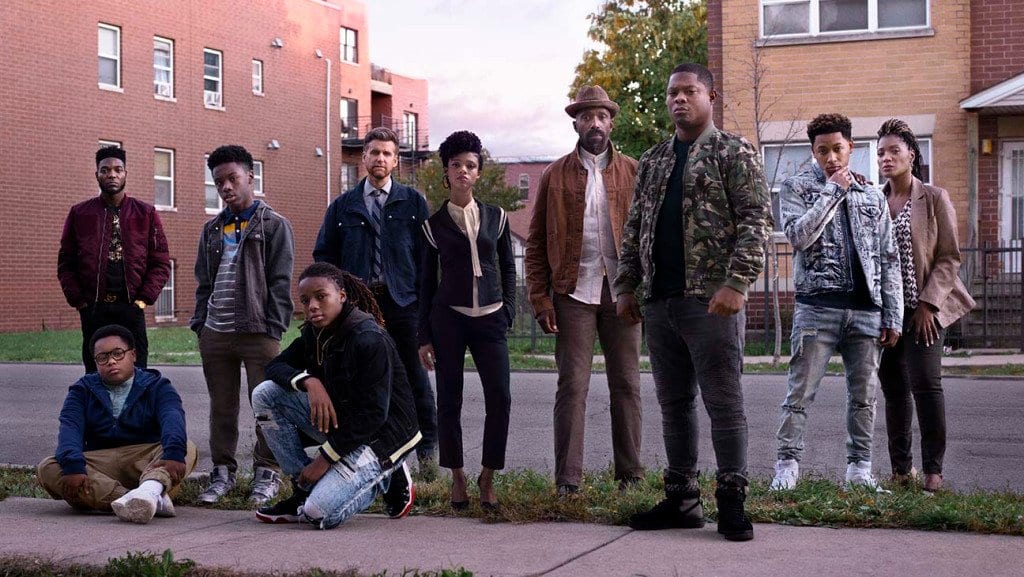 The characters of the show, The Chi

The story mainly focuses on the lives of the inhabitants of a place on the South Side of Chicago who lives together in a neighborhood. Their neighborhood faces abrupt changes as a murder takes place in the area and changes the normal rhythm of their livelihood, and instilling a deadly fear among the residents. The show has five central characters overall who are Brandon Johnson, played by Jason Mitchell, who is a self-proclaimed dedicated chef, and wishes to own his own restaurant someday, then is Coogie, played by Jahking Guillory, the younger brother of Brandon, also a kind and sharp boy in his teenage years, who is most likely to be seen outside a soda shop convincing the owner to get a discount, and then feeding it to a dog he befriended lately.

The third character is Emmett Washington, played by Jacob Latimore is shown as the playboy who is quite popular among girls and also ends up with random hooks up. The next one is Kevin Williams played by Alex Hibbert, Emmett’s brother and a normal middle-schooler who wanders to find ways of how to impress his crush, and the last one is Ronnie Davis, played by Ntare Guma Mbaho Mwine, who is a carefree adult finding it difficult to hold on to a same place or job.

The story starts when Coogie sees a dead corpse lying on the ground and insensitively takes the necklace and sneakers, which brings his name to the top suspect list of the investigators. The news of the murder spread like wildfire, and everyone feels threatened, it indeed would throw shade on the lives of our characters, bringing some unanticipated effects on their lives. Coggie gets confronted by Ronnie, who thinks Coggie was the real murderer of Jason (Ronnie’s brother), and he in anger, aims a gun at Coogie’s chest, killing him. Though he regrets it later, the damage has already been done, and Brandon grieves at his dear brother’s death. Despite his several attempts to move on, he decides to avenge the death of his brother and searches for Ronnie. 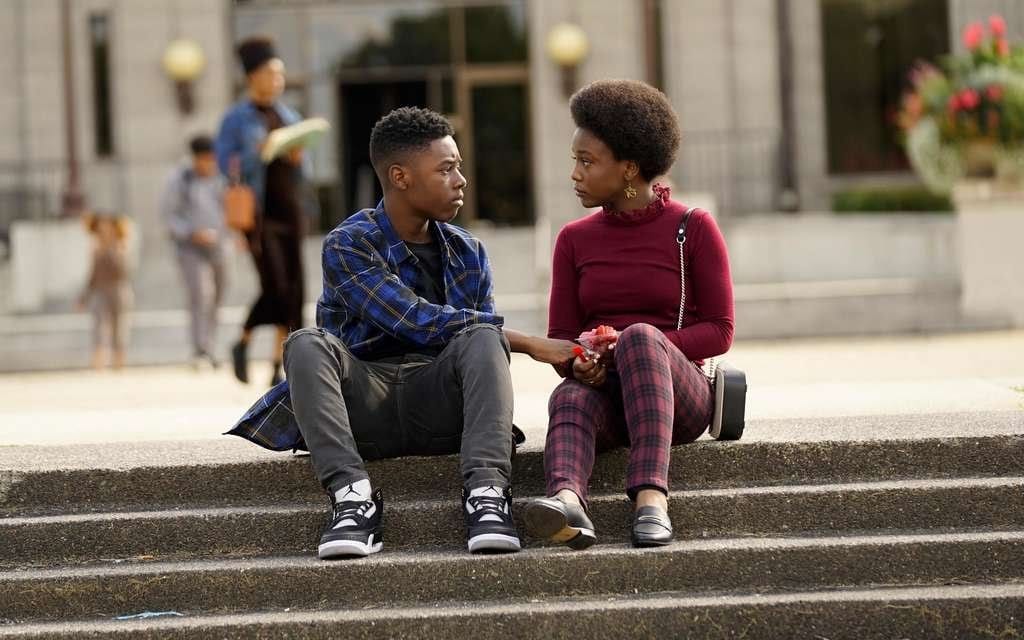 A still from The Chi season 3

The Chi succeeds in gripping the viewer’s attention throughout the seasons as curiosity gets building up every time. The Season 3 finale episode ended in agitation, and the viewers found it difficult to keep in pace with the rollercoaster of emotions. In the finale, Ronnie loses his life, Stanley Jackson, who earlier got arrested, comes back, Emmett and learns about Keisha expecting a child before his marriage with Tiff, the other side Papa and his Father got on good terms again. The season ended with the marriage of Tiff and Emmett.

Everything We Know About The Chi Season 4 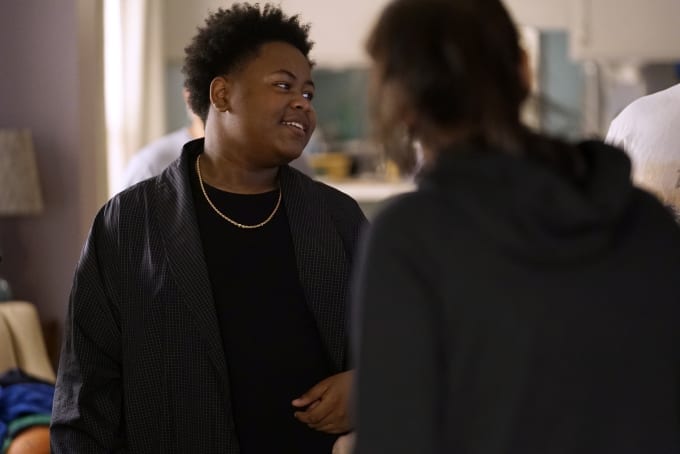 The show enlightens their viewers about the injustice against black people

The official YouTube channel of The Chi released its official trailer for season 4 on 8th April 2021, and the viewers are already excited about the fourth sequel. We will get to know about various questions and doubts that are left unanswered at the end of the last season like Jake, Papa, and Kevin get to know about the harsh reality of how racial discrimination is prevalent in society, Keisha’s journey towards single parenthood, and our how the characters deal with the aftermath of all things that happened to them.

The Chi Season 4 will release on 23 May 2021. It would expectedly have ten episodes, among with the first episode named ‘Sour Food’ and the second episode called ‘Cooley High’ would air on 30th May. You can watch the show on Showtime, and later on can be streamed on Amazon Prime Video, iTunes, and VUDU.