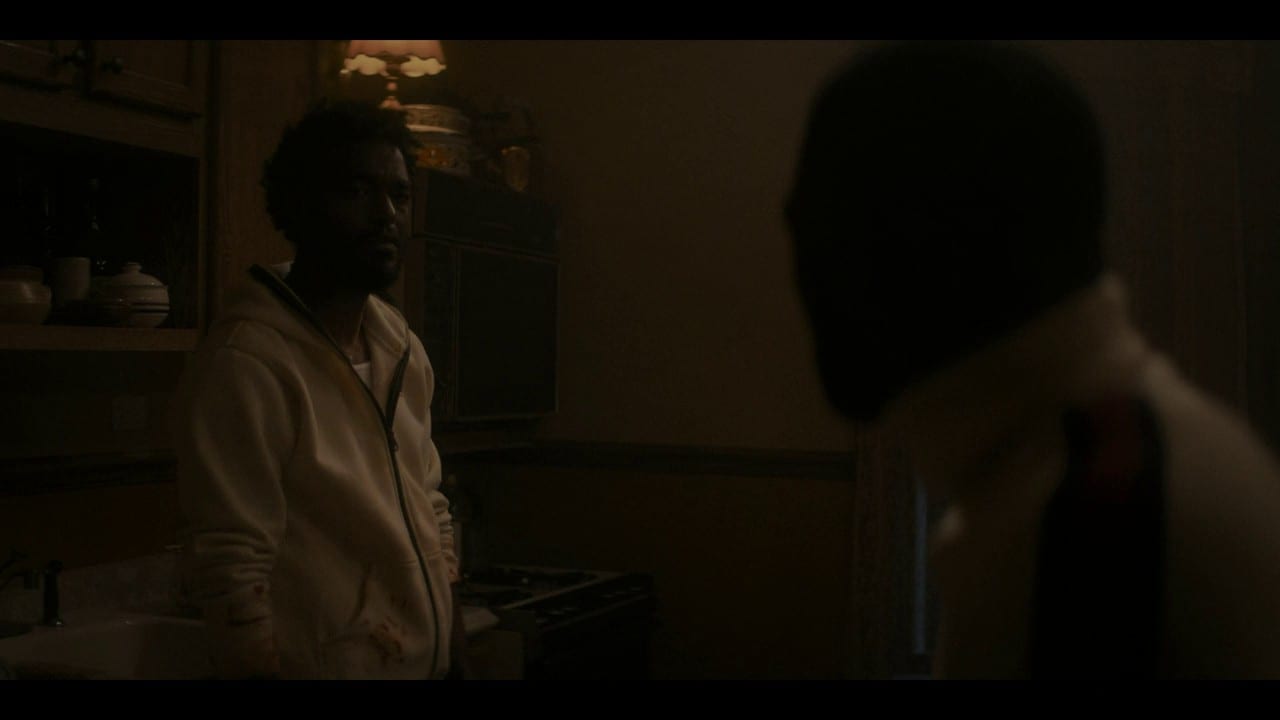 From The Chi S04E07 Featuring Trigg and Douda

The Chi Season 4 Episode 8 signals new beginnings in the lives of our characters. The recent episode was a big blow where new foundation steps were taken, confessions were made and things were changed. Kiesha has decided to keep the baby for her. Douda is back on the streets and making necessary changes with the help of Trigg. The relationships of Emmet and Tiffany along with Jake and Jemma are finding a new life. Something similar Kevin embraced after a long time as he decided to hang out with Lynae a girl he met in the last episode. It was the first time in a while he was happy.

Well, happiness aside, there were some sad moments recently on the show as well. Nina confessed her guilt of cheating to Dre and this might now lead to a fall of their relationship. As happy Kevin and Lynae were, Lynae confessed her dark past. This in turn brought them closer for another hangout. Lastly, Trig is in a kind of trauma after a dispute he tried to settle which led to the death of one of the parties. All this will find a new beginning in the coming episode, so let’s breakdown what happened previously on The Chi Season 4

Previously on The Chi, we opened up with Kiesha and her baby. There is a kind of baby shower coming as well. Meanwhile, Douda on one leg joins Trigg on the streets and his presence is heard loud as he shuts a whore house down. Trigg and Imani later agree on helping women at whore house by giving them some clothes being the first thing on the list. Also Jake plans to take Jemma out for a surprise date. Kevin is still struggling after losing his best friends and school life as well. Tiffany has to attend a sex party for the business and she lets Emmet come along if he wants. 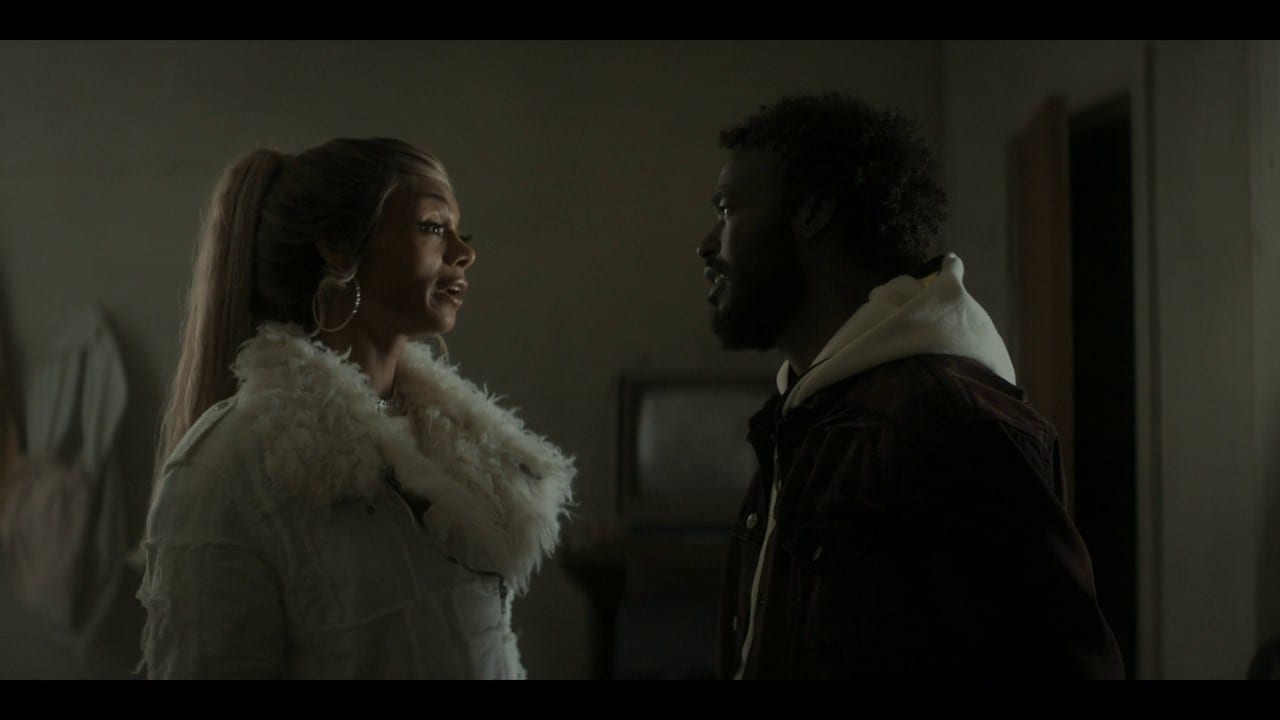 From The Chi S04E07 Featuring Trigg and Imani

Papa works on an apology to Maisha while Kevin finds Lynae to hang out with. Kiesha receives all the questions a single mom does and love is all that matters is her reply. Jake takes advice from Papa for his date with Jemma and how he can make her happy. Trigg and Imani try to help the girls at the house all they can but problems and questions from their side keep arising. Jada on the other hand is getting comfortable with everyone with her haircut. She is positively fighting her cancer back. In the same conversation, Nina confesses what she felt the last time she saw Jada and Dre together. Plus the fact that she cheated on Dre. 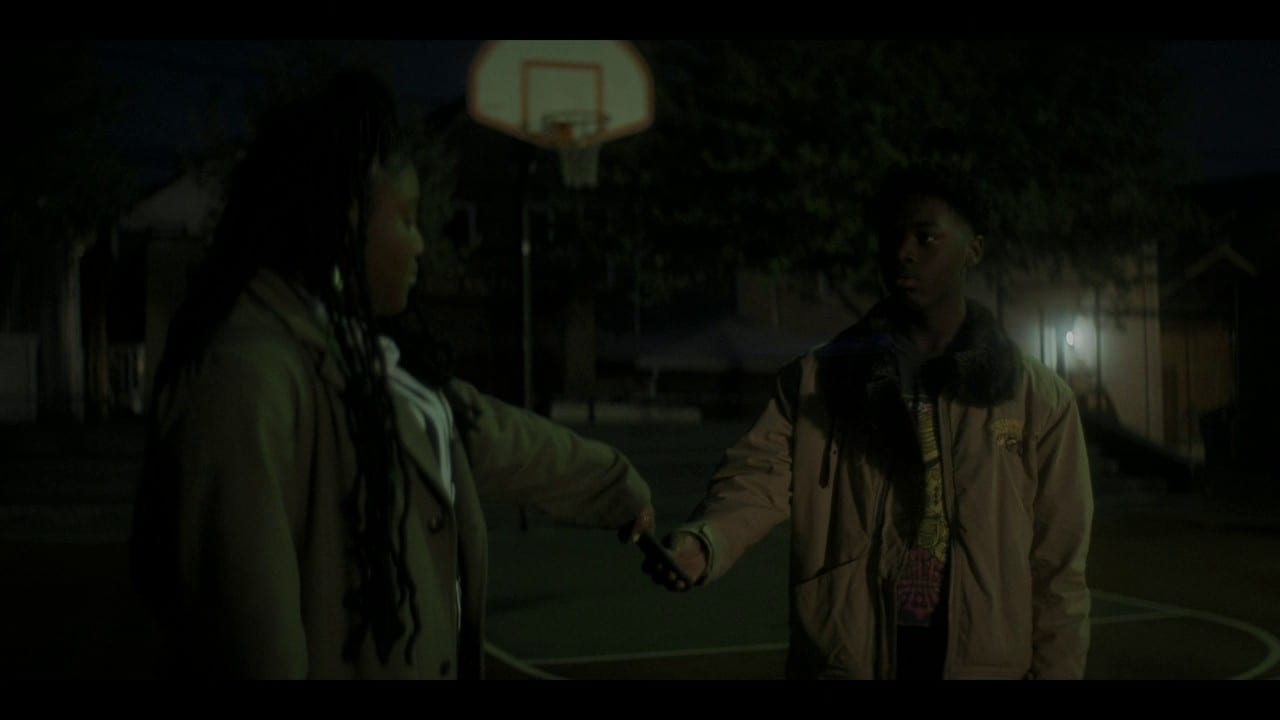 From The Chi S04E07 Featuring Kevin and Lynae

Kevin hangs out with Lynae and her friends while Trig and Imani find today’s meal for the girls successful. Both the couples end their day in an emotional state when Lynae opens up her dark past of her drunk daddy and crazy brother to Kevin. Same way, Imani comes across Trinity’s room. Towards the ending, everything is sorted for everyone except Trig and Nina.

Trigg was later seen trying to settle a dispute between two parties leading one to shoot another. Plus, Nina comes clean and tells Dre she cheated. Lynae shares her number with Kevin for another hangout, Emmet and Tiffany attend that sex party and lastly Jake and Jemma go out on that date as promised. After watching a man die in front of his eyes because he cant settles the dispute, Trig is stumbling and Douda gives him a much-needed talk. Kiesha naming her boy after her savior Ronnie closes the episode.

There is no official synopsis for the eighth episode of The Chi Season 4 but the promo gives away enough. Emmett is struggling and has a talk with Trig. Meanwhile, it seems like Kevin has brought Lynae and shows it off to Jemma and Jake. It may go down great for them or not, we need to watch the episode. But from one of the glimpses of the trailer, it seems like everything is cool for now. Now Papa is the one who will be getting things right by apologizing to Maisha. Lastly, Kiesha trusts Christian as he takes her out for a date night.

Also Read: Will There Be Run The World Season 2?