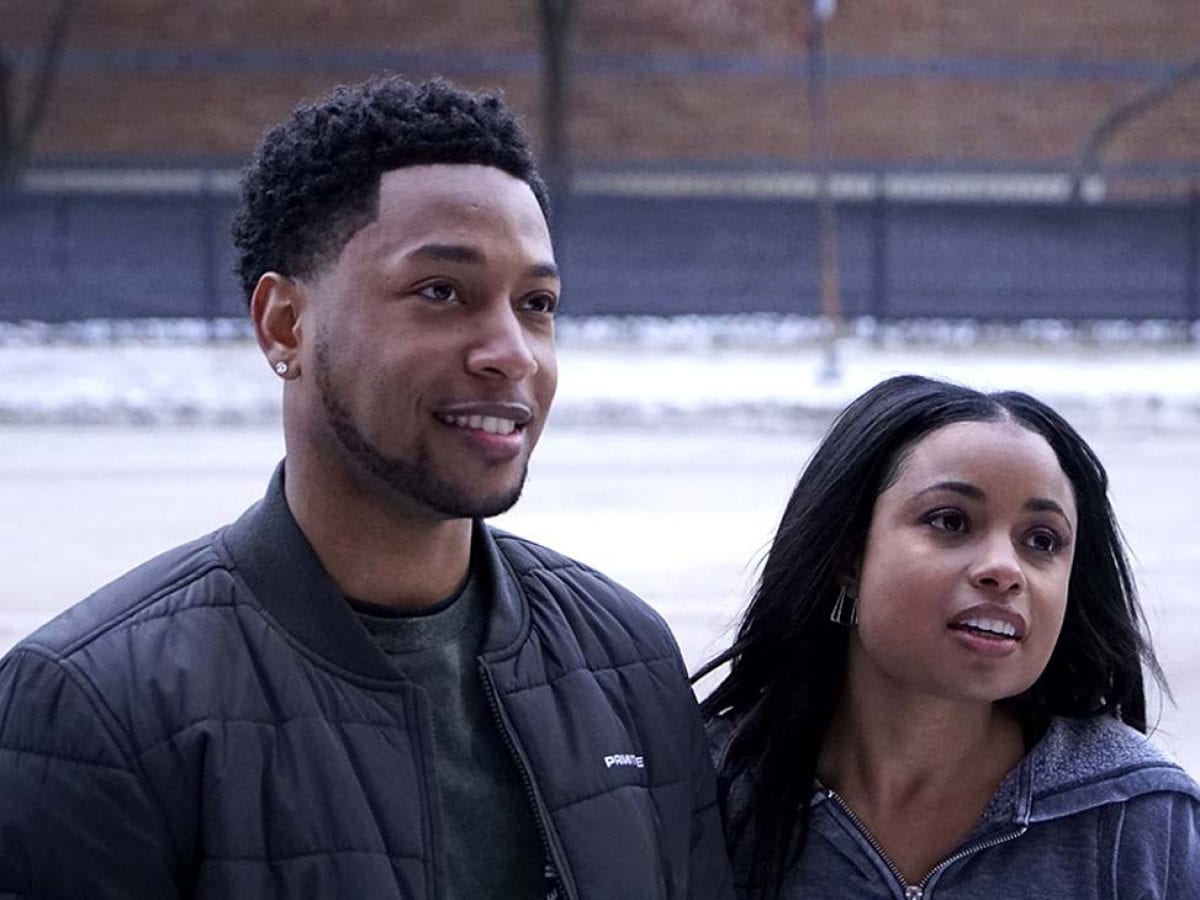 The Chi Season 4 Episode 6 is just around the corner as Showtime is not leaving even a single chance to entertain its subscribers with the very top-notch content. It is again and again and coming back with new shows and series that are incredibly mind-blowing. It has recently made a comeback with the fourth season of its original, “The Chi.” This new season has again received a great response like all the previous seasons of this series. “Thi Chi” is an American drama series that was released in 2018 for the first season. From then only, there is no looking back for this series, and it is doing great.

Lena Waithe is the creator, director, and executive producer of this series, and she has done a great job in this series. This series features Jason Mitchell, Ntare Guma Mbaho Mwine, Jacob Latimore, Alex Hibbert, Tiffany Boone, Yolonda Ross, and Armando Riesco in the lead roles. All of them have remained amazing throughout the series. Season 4 of this series is going on right now, and it has got five amazing episodes. So, now it’s time for episode 6 of this series, and we have got all the latest updates about it. But before sharing all the important details about this episode, you should definitely have a look at a promo of this episode that will multiply your excitement for this episode.

The Chi Season 4 Episode 6 is set to release on 27 Jun 2021 and is titled “Candyman.” Nancy C. Mejia is the director, and James Rogers III and Lena Waithe are the writers of this episode. Before sharing any important details, we would like to hint to you that some major twists will take place in this episode. But everything will be worth watching for you as every minute will be full of drama. This episode will release on Showtime Network for all the users having a cable connection at their houses.

The rest of the viewers, who are not having a cable connection, can stream this episode on the official site of Showtime. You can even rent or buy this episode from the VOD service of Amazon Prime Video and iTunes. YouTube TV, Sling TV, Fubo TV, Apple TV, DirecTV are the other live streaming options where you can watch this episode. The previous seasons are also available on Amazon Prime Video and Apple TV for streaming. Now, we have also got some really exciting spoilers for episode 8 that you should definitely have a look at.

Before sharing all the spoilers of episode 6 that we have got, we would like to mention that you can skip this part if you are not interested in the spoilers. In this episode, you will witness that Kiesha will adjust to everyday life after birth. Papa will be seen trying to maintain peace between jake and Kevin. Meanwhile, Jada will struggle under the weight of her condition. Nina’s suspicion of Dre will now reach its peak, and Dre will have to face some consequences this time. Also, Dom and Tiff will get a good business opportunity. 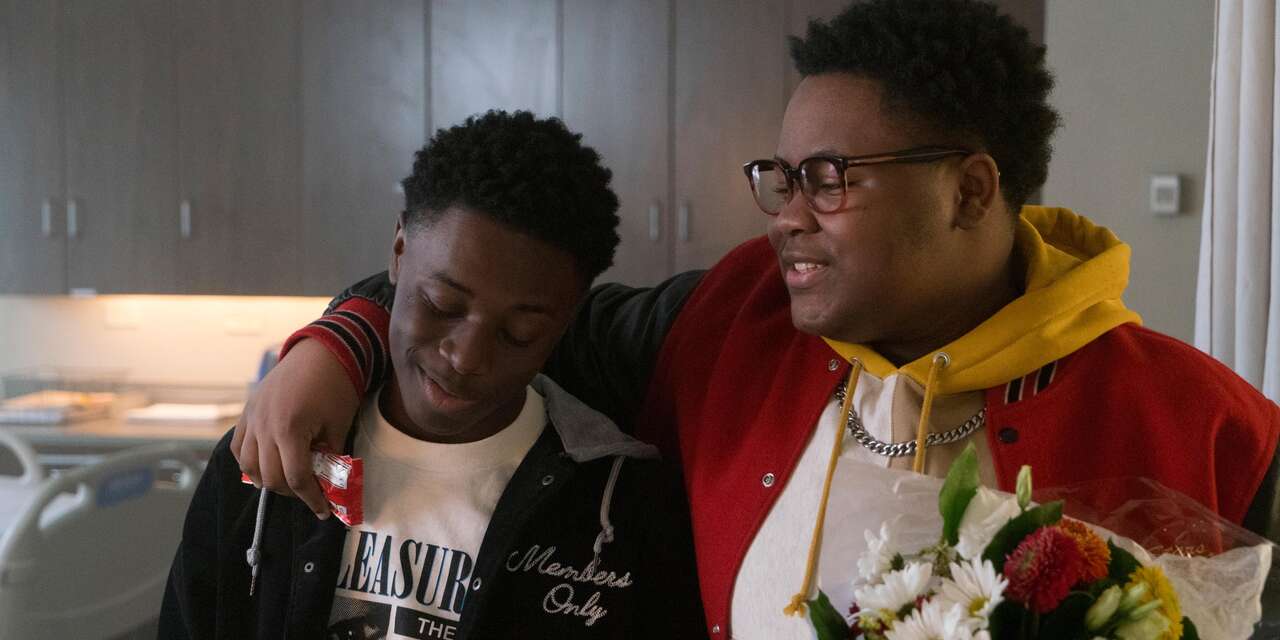 A Still From The Chi Season 4

This episode was titled “The Spook Who Sat By The Door,” and it was released on 20 June 2021. Ganja Monteiro was the director, and Ricardo Gamboa was the writer of this episode. They both have done a great job in this episode, as everything was utterly top-notch. Some really worth watching drama has taken place in this episode, making it really entertaining for all the viewers. In this episode, Roselyn, Douda, and Marcus prepared themselves for the gala. Also, Kiesha went into labor and got blessed with a beautiful child.

Also, Kevin and Jemma’s relationship reached a breaking point. The things had messed up between both of them. With time, it even got worse. The fans were not liking this, but it will be exciting to see what they will do next. Also, Shaad and Trig had a fallout in this episode. These were some of the major events that were full of drama and took place in this episode. This was all about episode 6 of season 4 of this series. We have shared all the major details that we have gathered till now. For more updates like these related to season 4, stay tuned to Otakukart.