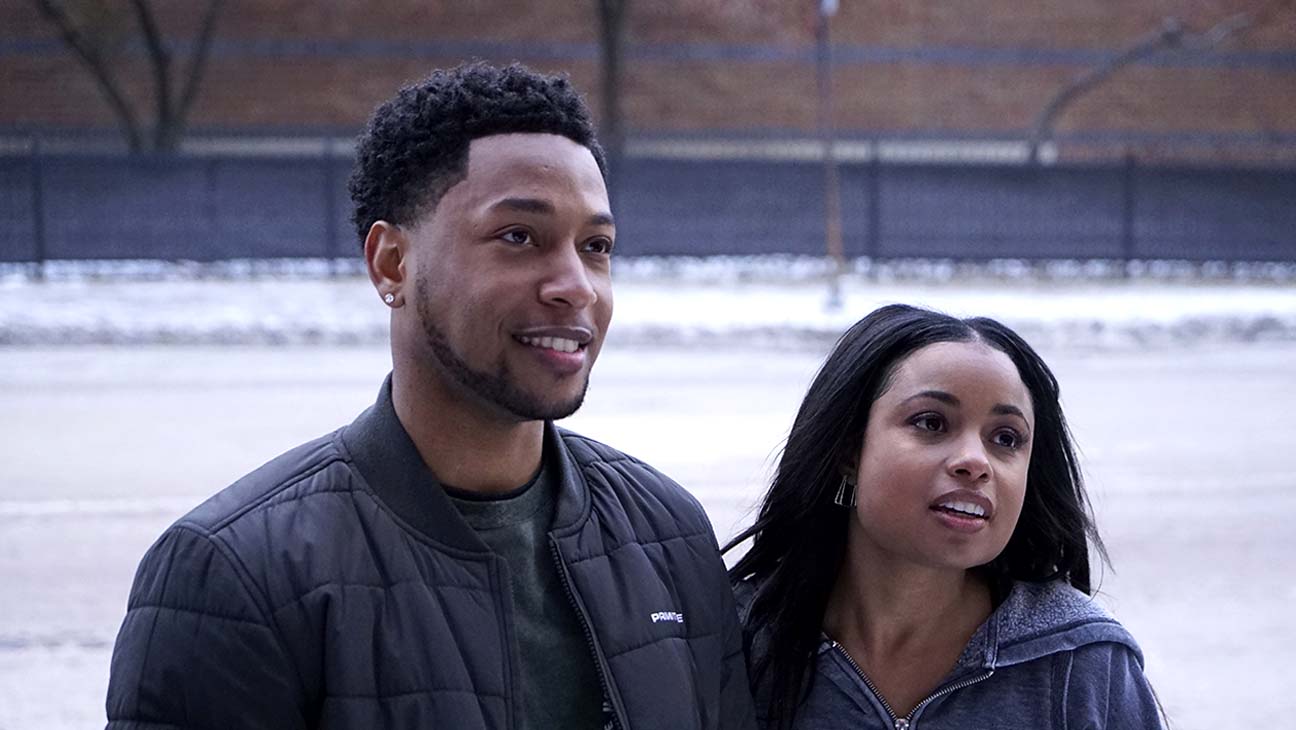 The Chi Season 4 has started airing on our television screens a while ago, and we can not complain about the new form of entertainment which it has been providing us with all this time. I mean, the entire concept of a normal life on the Southside of Chicago surely does seem intriguing to me because nevertheless, how simple it might sound to you, things are always full of drama here. The show has been created by Lena Waithe. The main plot focuses on three characters, that is, Emmett as well as Brandon and Ronnie.

Here, their lives are sent into shockwaves when a fateful turn of events happens. I mean, you really should watch the series if you have not yet because I am sure it is going to blow your mind off with the thrill and drama the creators have in store for you. If you are a fan of this series and are looking forward to watching all the episodes, then we have got you covered. Here we have mentioned down a full episode schedule for The Chi season 4 which will act as a reminder to never miss out on an episode of your favorite drama series.

Well, this is enough with the back story and schedule of the show, and we shall now head over to discuss everything that lies in the future for us. 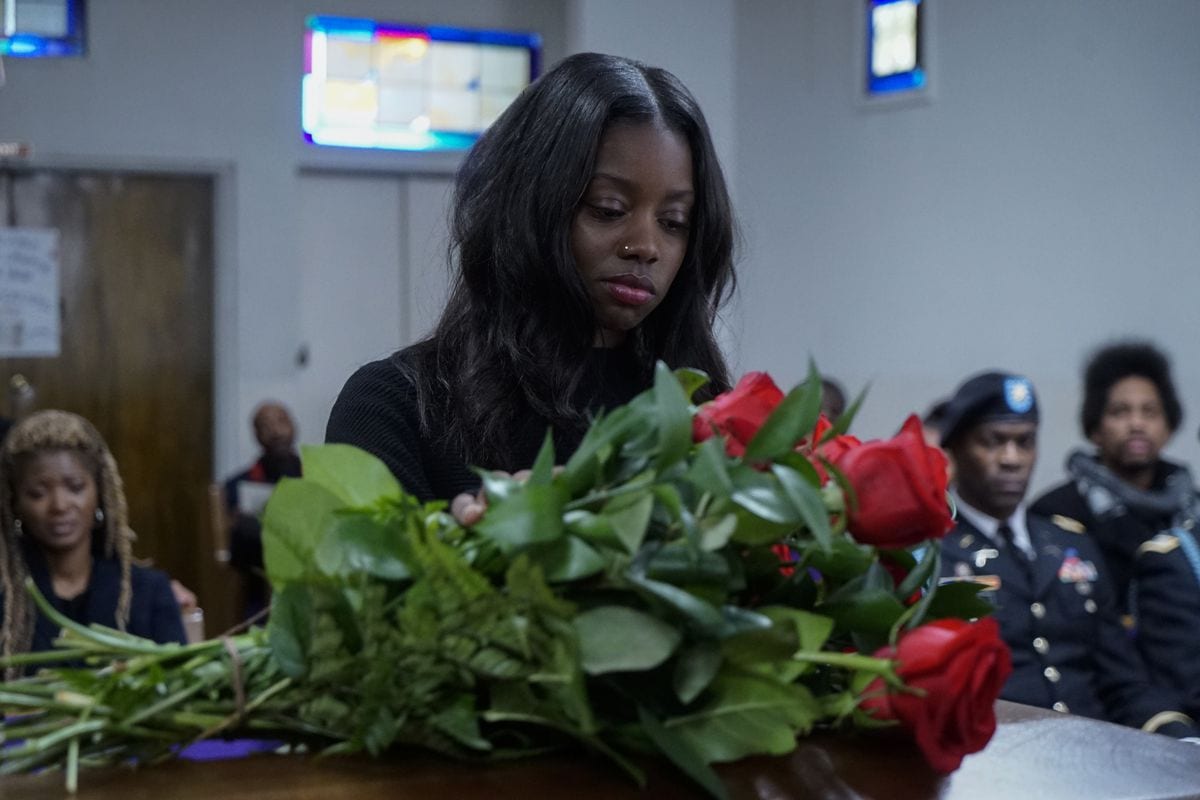 A still from The Chi Season 4

The Chi season 4 episode 3 release date is on the 6th of June 2021 and it is titled, Native Son. The episode is supposed to roll out on Showtime at 9 p.m. according to Eastern Time. Also, for further details, you guys should keep in mind those new episodes of this drop-out every week on Sundays. Now, if you are a fan of this series and would love to watch the show but are not sure about where to do so, then we have got you covered. The first and the easiest method is by tuning into Showtime at the designated date and time slot mentioned above, and you will find your episode airing.

If you have cut off your cable cords already and are looking for alternatives, then we have them too. You can hop over to the official website of Showtime, which lists all the latest episodes shortly after their original air, and you can access it with valid cable login credentials. Also, you can watch the episodes live as they air on YouTube TV. If you are absolutely in love with the show and can not risk skipping even one episode, then VOD platforms such as Amazon Prime Video as well as Apple iTunes will assist you with all the entertainment needs.

Now, you all must be wondering about what the next episode of the show might look like. Thus, here we have mentioned some possible predictions regarding it because Showtime has not officially released any details. The major screen time is expected to be taken by the fact that Keisha is pregnant because it is quite an important subject. Also, there is a variety of topics that the creators might decide to explore in the new episode, which might be personal or related to the professional lives of the characters. All this while, there might even be some possible discussions regarding the political matters in the show. Given the fact that this show covers the lives of three characters at once, we can expect it to give a lot of stir to their character arcs, and also, the show has just started with this installment.