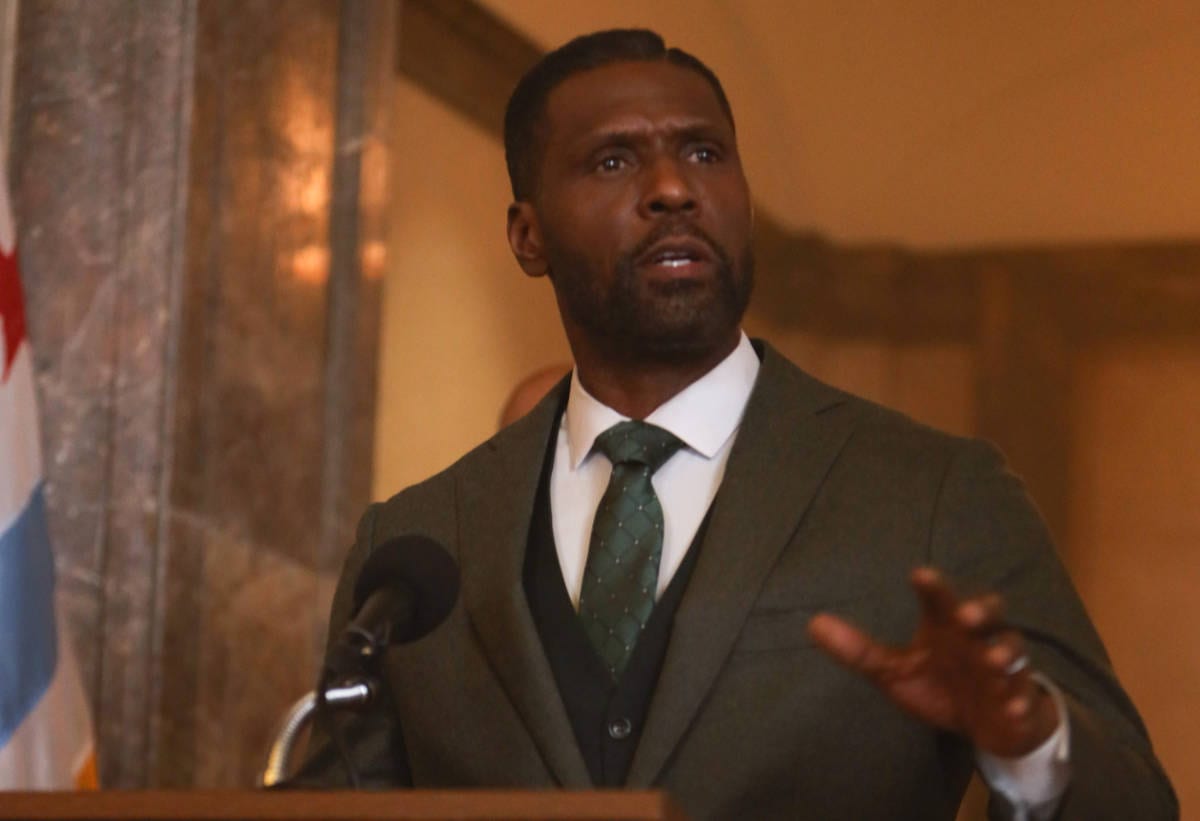 The Chi season 4 has just started to air on our television, but that does not mean we are short of drama. Even the first episode, which has recently aired, gave us the thrill we have been missing since the end of season 3. We all saw how Kevin finally gathered all the guts he had and confessed to Jemma about his feelings. He told her everything about how he loves her. On the other hand, we also saw that Dom, as well as Darnell, have started dating. But this is totally terrific for Emmett as he is worried about other concerns. He is constantly stressed about the fact that Tiffany will know that he and Dom have slept together previously, and it will risk their whole relationship.

All this while, the career of Emmett in the restaurant is going pretty well and is stable at the moment. Kiesha is trying to meet new adoptive parents for her unborn baby. She meets one couple but ends up rejecting them because of the whole scenario. It was because the two are going to split up pretty soon, and the mother is going to raise the kid on her own. After this, we also saw how Jake is again stuck in the circle of bullies because as soon as he arrives at the basketball court, a kid picks up a fight with him.

And obviously, there is absolutely nothing that is stopping Jake, too, and the matter started to get worse when we saw the cops pulling up. They wanted to check a potential ID on Jake, but he said no to it. Jake was badly wound due to this incident and ended up being in the hospital. Maisha was filming all of this from a distance and did not think twice before putting up the entire video on the internet for people to see. When Trig later reached the hospital to meet him, he was pretty furious at the sight of his brother being handcuffed to the hospital bed.

And soon enough, we saw Douda drop by too, and he was incredibly angry at the deeds done by Chicago police to the patient. Kevin showed up too after a while when Jake finally confessed to him about how he did not like the manner in which his friends and family were handling the whole situation. Well, this ought to do well with the recap of The Chi season 4 episode 1, and we shall now head over to discuss everything that lies in the future of the show for us. 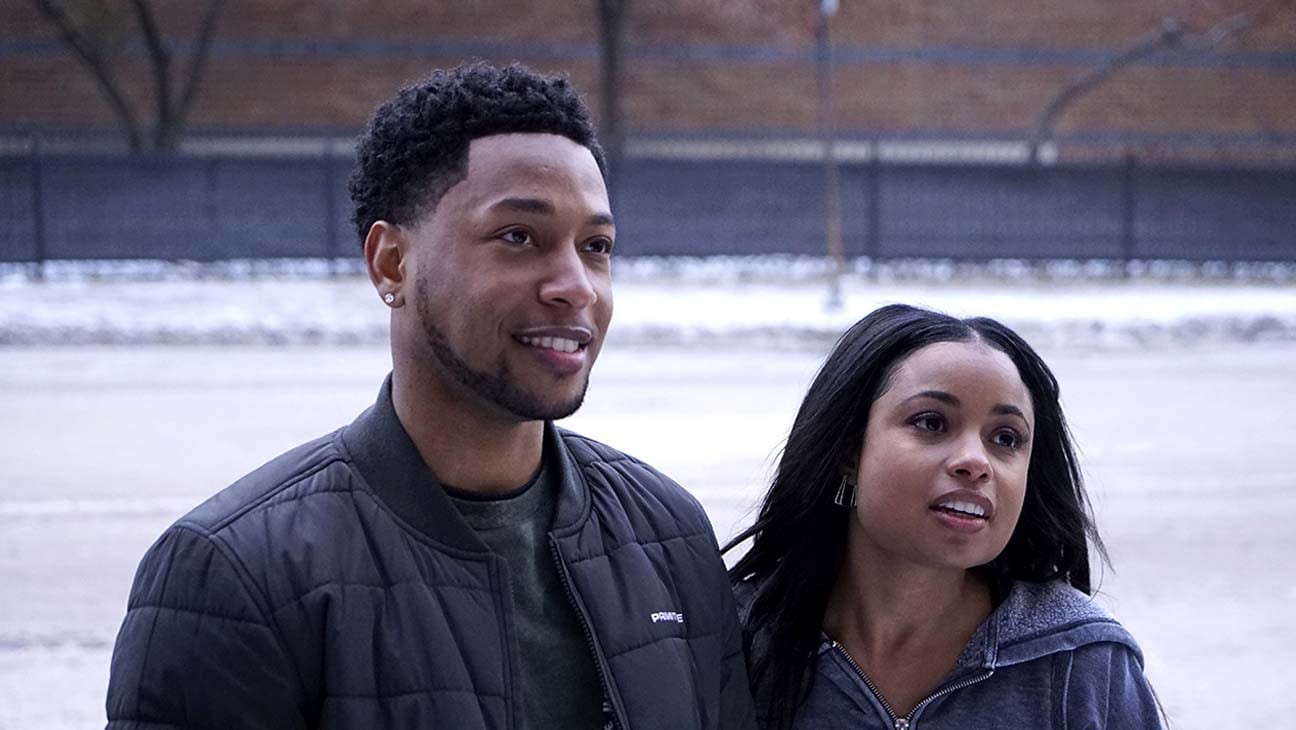 A still from The Chi Season 4

The Chi season 4 episode 2 release date is on the 30th of May 2021 and is titled Cooley High. The episode is supposed to drop out on Showtime at 8 pm, according to Eastern Time. Also, for further details, you guys should keep in mind that new episodes of the series roll out every week on Sundays. Now, if you are a fan of the series and would love to watch the latest episodes, but are not sure where to do so, then we have got you covered. The first and the easiest method is by tuning into Showtime at the designated date and time slot mentioned above, and you will find your episode airing. Another way is by hopping over to the official website of Starz, which will assist you in your entertainment needs but only with valid cable login credentials. All this while, YouTube TV lets you watch all the episodes live at the time they are airing.

Now, you all must be wondering about what the story of the next episode is going to be. Thus, here we have wrapped up some spoilers regarding the show. Thus, here we have wrapped up some potential spoilers and if anyone feels uncomfortable while reading these, please feel free to skip the part. In The Chi season 4 episode 2, we will witness Emmett, who will reveal every truth to Tiffany. On the other hand, Jake, as well as Kevin, go on a college tour. This makes them think further about their future. All this while, Douda is to be feared because he will make quite an impactful decision capable of turning all the tables in Chicago. It will be fun seeing Papa, who will start a podcast in the next episode.

Also read: The Chi Season 4: Everything To Know About The Showtime Show