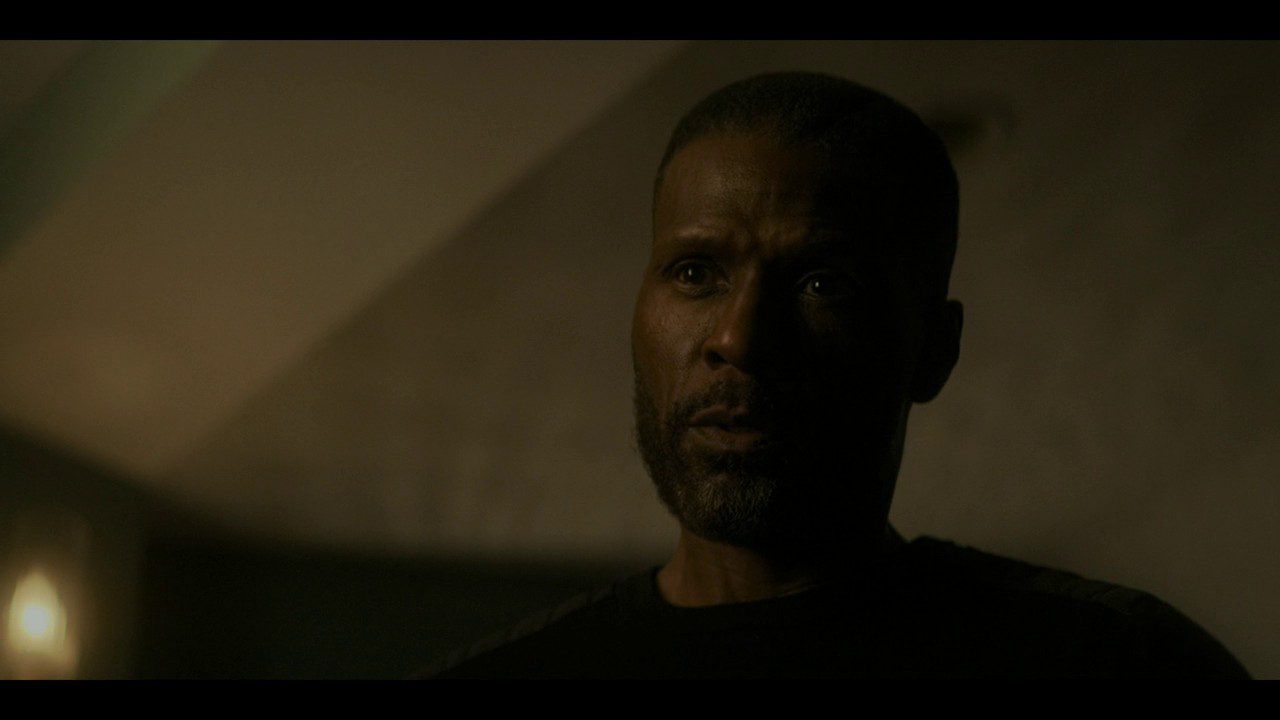 The Chi Season 4 Episode 10 will mark the end of the season leaving us on quite a heavy note. The recent ninth episode was quite a light-hearted one. Everything was going right and there was not even a single conflict. Except for Marcus who wanted Douda to learn how to run the government. Who would’ve thought, a conflict was just building here. Apart from that, it seemed like all the characters found their conclusion and closure. Even Jake and Kevin were back together to be cool. Kiesha was acknowledging her struggle and her decision to keep the baby. So what went wrong here?

Well, Marcus had a lot of problems with Douda running the government. He confessed them out in front, but Douda didn’t care. So Marcus buzzed off with Trig trying to cool things. So, even Douda decided to make things work by showing up at Marcus’s home. Bidding adieu to the couple Jake and Jemma for their first dance. That’s where things went rusty in the air. Marcus didn’t like the idea of Douda getting close to his family and he confronted it and the night didn’t go as planned. Let’s dig in more.

Previously on The Chi, we opened with Papa, Kevin, and Kiesha enjoying the love of their life. Even Shay is out there dating now. Back at Douda’s office, Marcus is mad at Douda for missing a great opportunity. Trig hears what Marcus has to say and he wants Douda to figure things out as well. Papa is assisting Emmet while Kiesha gets her baby and is all smiling about her first date with Christian. There is a small tiff between Jemma and Jake until Trig walks in giving Jake an entire truck of his. This shocks Jake and the next thing he takes his friends to hang out. Jake also made sure things are cool with Kevin now. 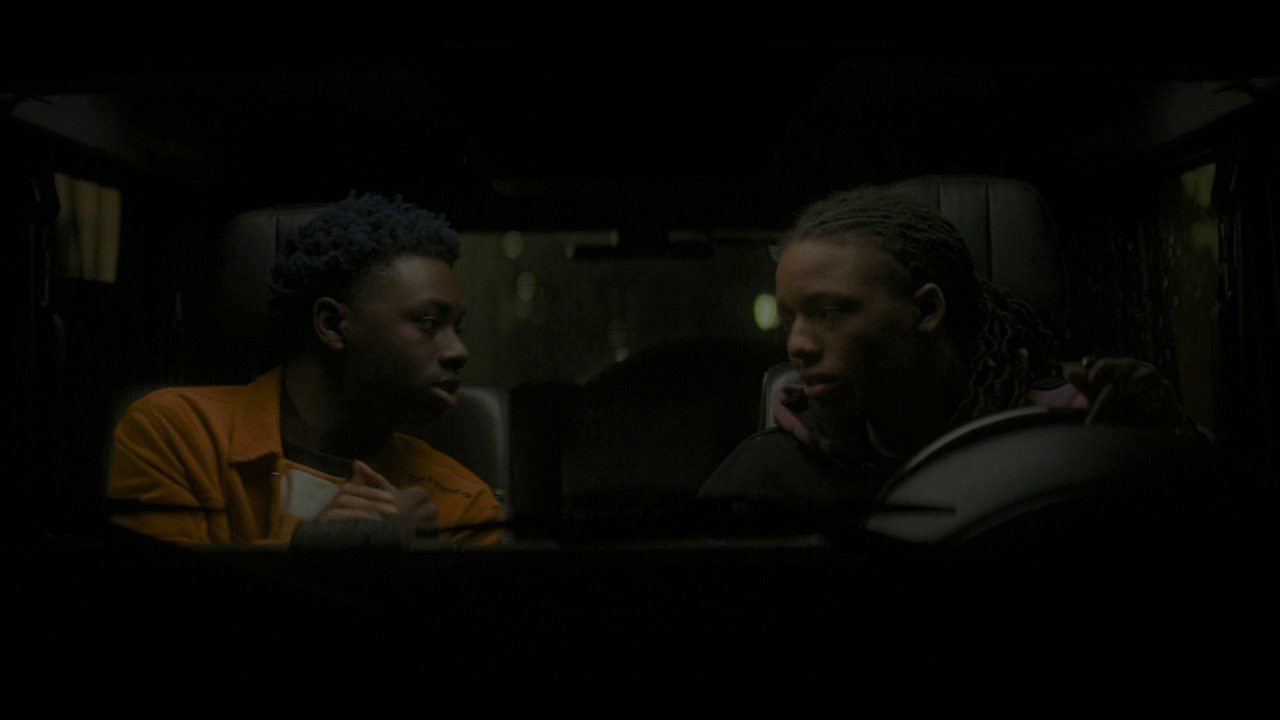 From The Chi Season 4 Episode 9 Featuring Kevin and Jake

Marcus and Jemma have a tiff about Jake and Marcus make sure to remind Jemma he is her father. Kevin confesses to Lynae how he feels that his ex-best friend is taking his ex-girlfriend to dance. That too at the school he is kicked out of. Meanwhile, Emmett takes Kiesha house hunting for his mom. During that, they met an agent who was inspired by Kiesha’s story. This way she starts acknowledging herself. Jake spends time washing his truck while Kevin playing video games with Lynae. This way Kevin ends up inviting Lynae to have fun at the dance. 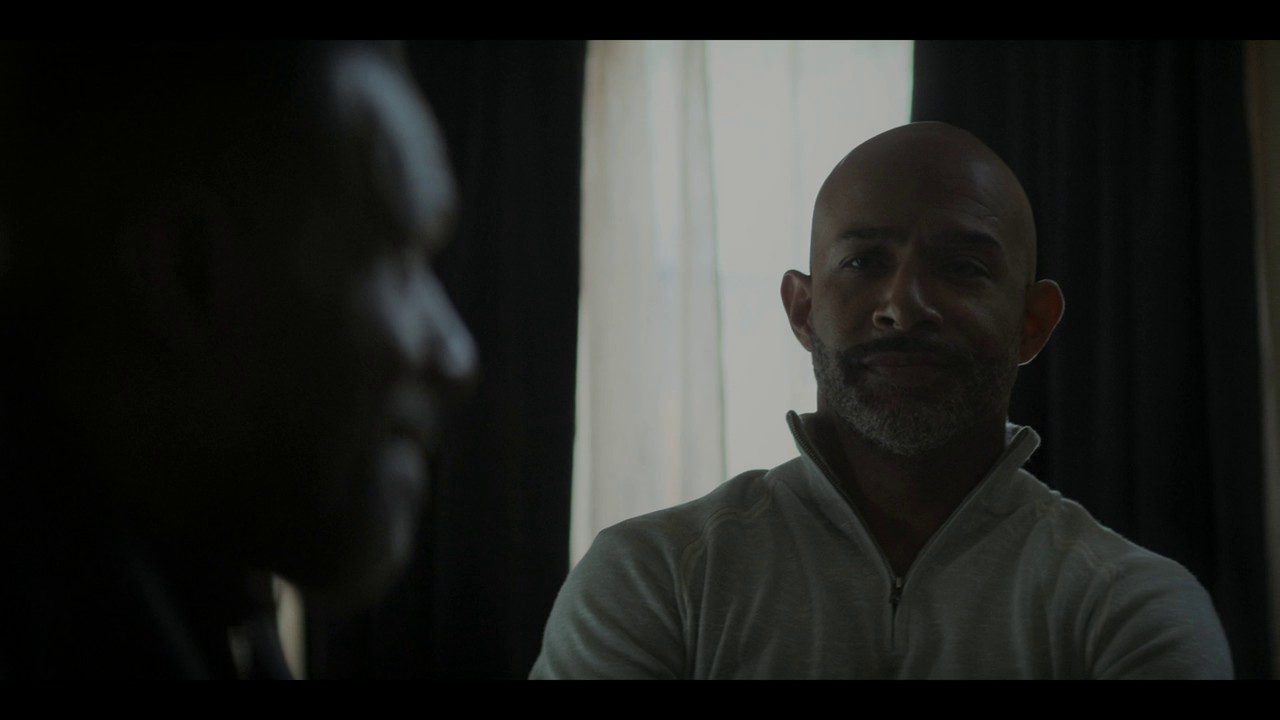 From The Chi Season 4 Episode, 9 Featuring Marcus and Douda

For the dance, even Douda pays a visit to see Jake and Jemma happy. Kiesha learns more from Octavia about motherhood. Meanwhile, a brawl breaks out between Douda and Marcus with Marcus warning him to stay away from his daughter. This brawl almost leads Marcus to die. Jake and Jemma go back to the house to hid Jake’s drugs. This leads Jake to see what happened to Marcus. Douda lets Marcus die. Jake takes Jema home and has kept a secret of what he saw. At the same time, even Kevin has brought Lynae home for the night to close the episode.