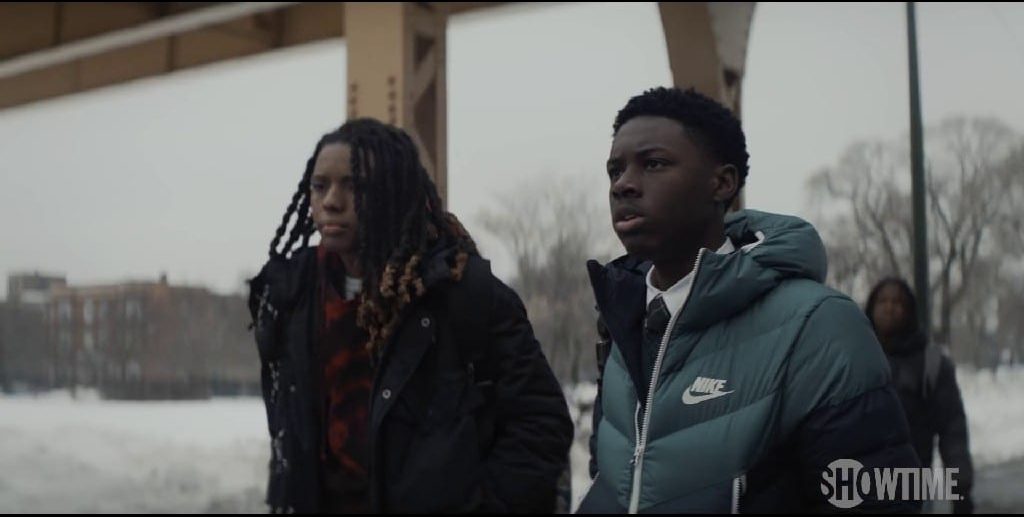 After finishing its third season run on a beautiful note last year, The Chi is returning with a fourth season in a row, which will see how long these beautiful moments last. The show originally came to our screens through Showtime in the January of 2018. Lena Waithe created the show telling the story of a community on the Southside of Chicago. These include characters such as Emmett, Brandon, Ronnie, and Kevin, whose life turn upside down in unexpected ways. Especially when the area is one of the toughest ones to live in. Although everyone turning better last time, would it be the same for season 4?

Last time on The Chi we might have opened up to seeing characters shed a tear for Ronnie but ended up with a tear for the wedding of Emmett and Tiff. Apart from them, the other characters find themselves, someone, to rely on as well. Douda on the other hand, won the election to become the Mayor and offered Trigg a deal he can’t refuse. Anyway, here we are taking a look at what this will turn into in the upcoming first episode of The Chi Season 4. But before that, let’s have a quick recap of what went down in the Season 3 finale.

The finale of The Chi Season 3 opened up to Ronnie’s funeral. During the funeral, Keisha reveals to Emmet that she is pregnant. He is surprised. Until the cops arrive to arrest Stanley Jackson. Douda soon figures out the reason cops arrested Jackson. It is because of money laundering. While Emmet and Tiff work their wedding out, Papa is figuring out if he has to be the head of the family now. Keisha tries to muscle up and reveal she is pregnant to Tiff. She is worrying if she is able to raise another child or not despite taking the decision initially with Emmett. However, Tiff cheers her up and advised her to stay strong.

Pastor Jackson returns, but Papa immediately confronts him while Jackson shuts him down. So as everyone doesn’t care what decision the judge would take, Jada organizes a bachelorette party for Tiff. In the court, the judges shift their votes towards Tiff while Papa and Maisha reconcile on the other side at Pizzeria. Both the parties are celebrated at Tiff as well as Emmett while Douda wins the campaign. 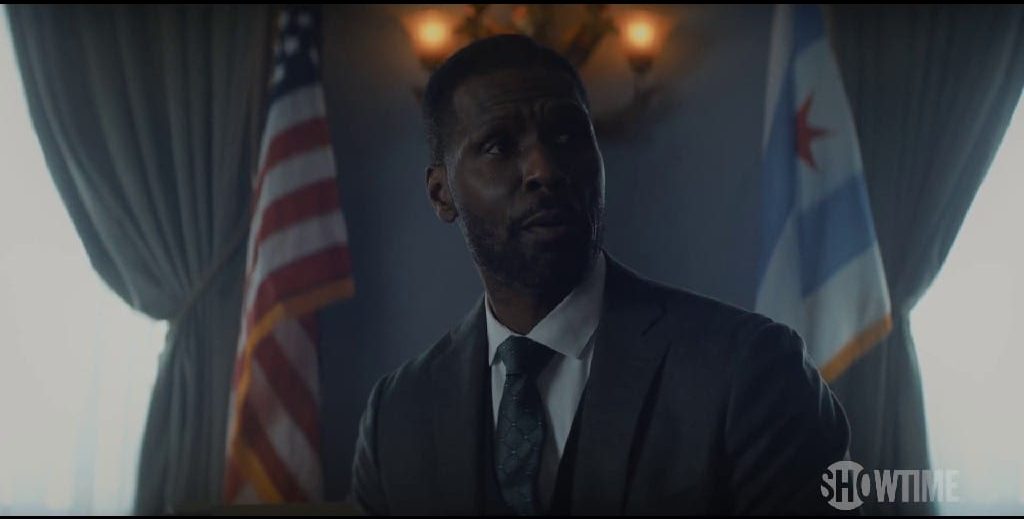 Kevin confronts Kesha when she reveals about the baby. Imani makes revelations about killing her dad to Jake. They form a new bond of their own while Papa and his Father reconcile at the church. After being thrown out, Kevin goes to meet Jemma, and they find comfort in each other when Jemma reveals she wanted Kevin to be her first. Everyone is at the wedding now happier than ever. Kevin is with Jemma, Miasha and Papa are together and Jake, Trigg, and Imani too. Douda pays a surprise visit as well and tries to make a deal with Trigg. He offers to pay for Jake’s education as well as a job for Trigg because he needs a man on the ground after all. To this Trigg shakes his hand. Finally, Emmett and Tiff get married at the end of The Chi Season 3. 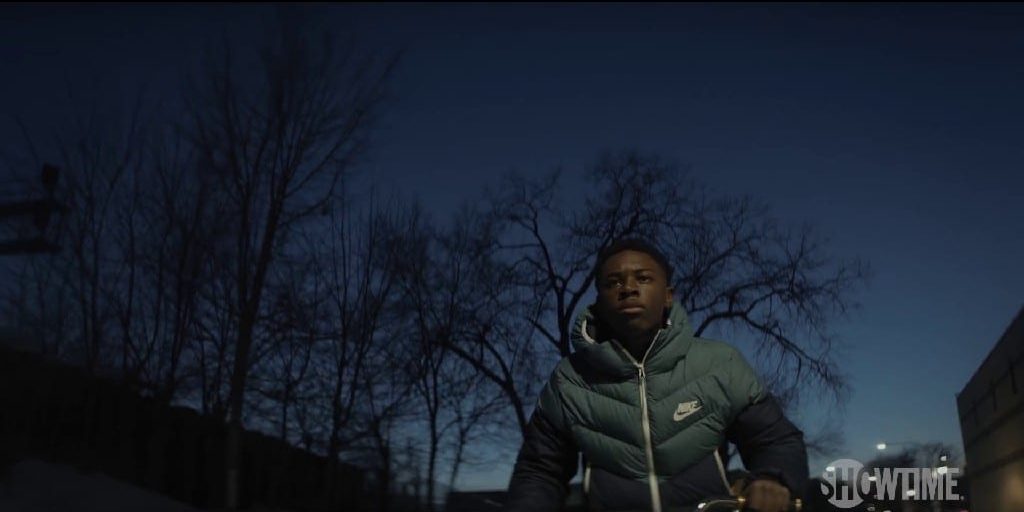 The Chi Season 4 Episode 1 is releasing on May 23, 2021, and will air on Showtime at 9/8c. A total of 10 episodes are ordered for the brand new fourth season of The Chi which will conclude on July 25, 2021. So, expect a new episode every Sunday following the first until the fourth season of The Chi wraps up. The Chi Season 4 Episode 1 will be available to stream shortly after its airing on the official website of Showtime. All the previous seasons are available to stream there only. Furthermore, the episodes of The Chi Season 4 can be bought or rented on video-on-demand services such as Amazon Prime Video, iTunes, and VUDU.

The Chi Season 4 Episode 1 is titled “Soul Food”. The official synopsis of the episode says we will see Kiesha still handling the burden of a new child.  A new problem is about to arise that may question her again on her ability to raise another child. On the other hand, Jake, Papa, and Kevin find themselves in trouble with the cops. Douda who is Mayor, now figures out the thin line between his duties as a Mayor and being a gangster at the same time. Apart from what the synopsis says, we are further looking forward to watching Father Jackson’s position right now. Also, Kevin’s marriage life with Tiff as the season 3 ended with this beautiful wedding.