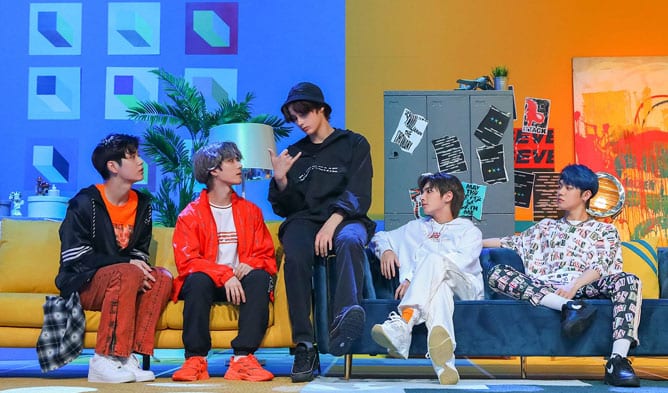 TXT Released their new album and hits the charts

The Chaos Chapter: FREEZE – TXT Tops iTunes Charts is a recent topic that seems to be grabbing a lot of attention. The famous k-pop idol group yet again proved their worth thoroughly in the world by reaching the top tiers yet again. In the current scenario, the boy band is yet again topping the charts. They have now made it to the top position of the iTunes chart and embarked on their worth yet again.  “The Chaos Chapter: FREEZE” was the new album that after much of a wait, the band released. TXT release the album on 31st May at 6 pm KST.  The Chaos Chapter: Freeze is the second studio album of the boy band. This album of theirs was genuinely much awaited. Since the pre-orders of the album even surpassed more than 520,000 copies prior to its release.

With so much hype around the album, it now seems like the album did exceedingly well. Since according to the 1st June reports, the song topped the iTunes charts in not only South Korea but across 45 more different countries. From Japan to Canada, the album sparkled its magic almost everywhere and hence hit the high floor. Just when the album was about to release, the pre-release of the album started. It basically started from 30th April and received an overwhelming response. The album gathered numerous orders and even surpassed its own records from before this time. TXT is also popularly known as Tomorrow X Together and debuted under Big Hit Music. The famous and extremely popular boy band consists of five members in total. 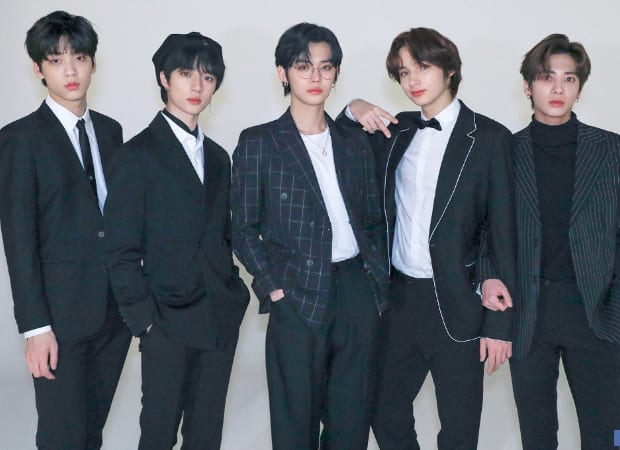 The Chaos Chapter: FREEZE – TXT Tops iTunes Charts, and this news is spreading like fire now. The famous boy band yet again establishes its worth as the top trending k-pop boy band. As soon as its new album was released, it peaked at the top in the iTunes charts in almost 45 countries. The Chaos Chapter: FREEZE is currently trending all over, and this is apparently not the first time. Their debut album The Dream Chapter Star is also a well-known album in itself, The group debuted with this album on 4th March 2019 and immediately made it to the top charts even back then. It even entered the billboard world album charts and made several titles entitled to themselves by setting a trend back then.

In a very less amount of time, the band attained huge success. And went on to become the TXT by emerging as the second faster k-pop group to appear in the famous list of the billboard emerging artist. After the release of the new album, they have now for a fact, proven their reach in the western lands. Since they don’t just hold a grip in South Korea but in several different countries as well. The album easily and successfully made it to the top chart in 45 countries and regions within a few hours of its release. Time and again hence these k-pop idols keep reminding us for a certain fact that k-pop is now not limited just to South Korea but the entire world. 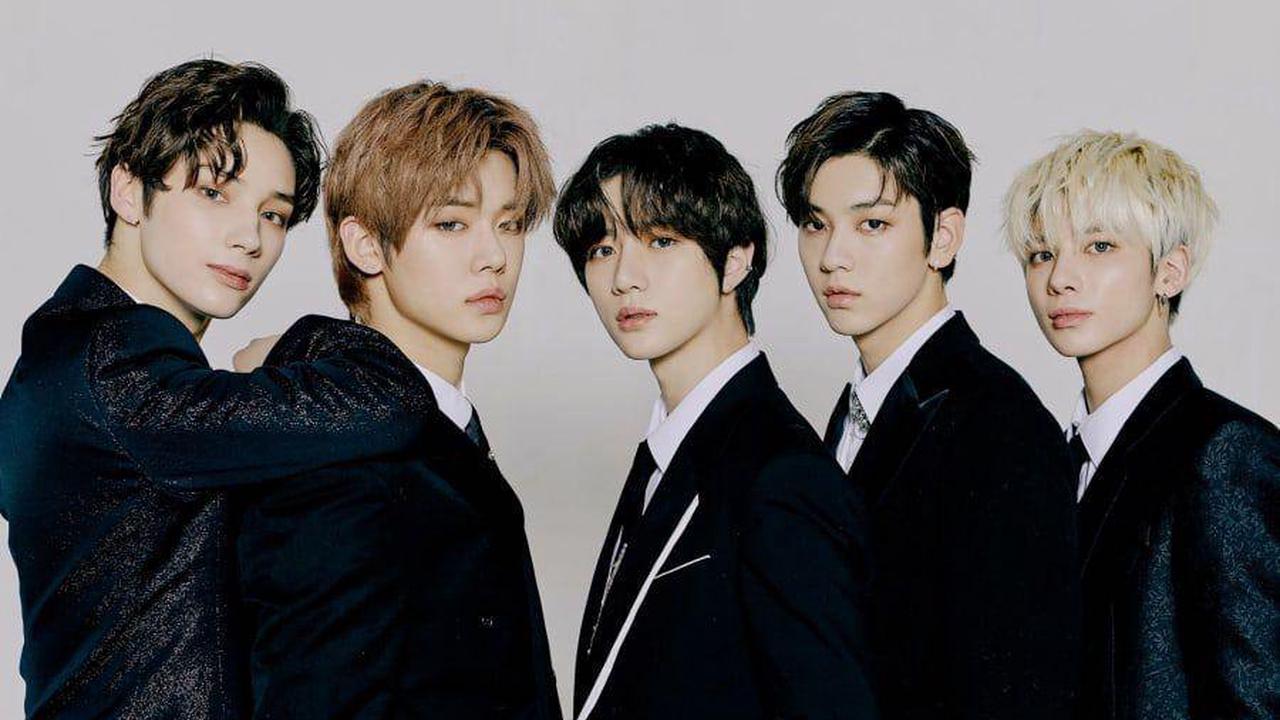 Not to state, the boy band TXT is extremely successful and holds prestigious awards like Golden disc awards and Mnet Asian music awards, and many more. Especially now, with the success of The Chaos Chapter: FREEZE, likely more awards are yet to join their bucket. The group currently holds five active members and even debuted as a five-member boy group. The band members include  Soobin (leader), Yeonjun, Beomgyu, Huening Kai, and Taehyun. Much recently, the boy band even recently released the original soundtrack “Love Sight”, for the ongoing South Korean drama Doom at Your Service. The band is highly active, and they are even the brand ambassadors of the Korean skincare brand, “Its Skin”.

With the whooping success of The Chaos Chapter: FREEZE consisting of a total of eight songs. They have now time and again proved their reach internationally. And would continue to do so in the future as well. We heartily congratulate the group for their amazing success. That was all for today for more such updates stay connected.