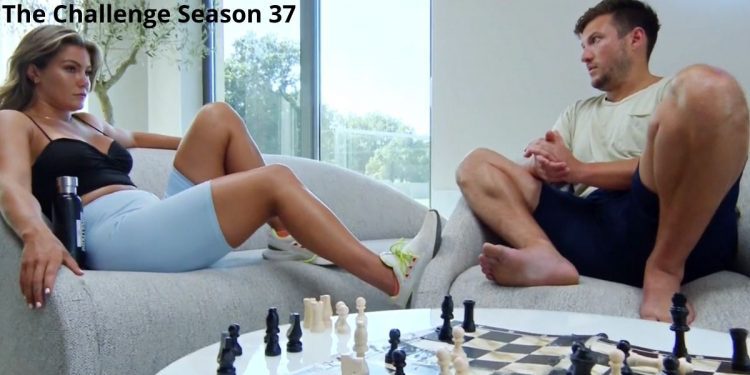 Another episode with a lot of challenges and thrills aired recently and got the viewers excited for the release of The Challenge Season 37 Episode 17. However, the previous episode brought in a lot of drama as well after Kyle had forced himself into Team Sapphire after the previous round. On the other hand, Devin and Tori were having issues of their own, as Tori wanted Devin to apologize to her for making her feel bad about how she played the game. But, Devin was not ready to apologize since he didn’t think he did anything wrong.

So the question was, will this be the end of their friendship? Moreover, the other big question was, will Kyle and CT put aside their history for the team? The reality competition show has been running for quite a long time now. The show first started airing on 1st June 1998 and became a big hit. However, the show had different titles to it for the first eighteen seasons. But by the nineteenth season, the title was fixed to “The Challenge.” The well-known tv producers Mary-Ellis Bunim and Jonathan Murray have created the show.

Meanwhile, the show’s executive producers include Gil Goldschein, Emer Harkin, Julie Pizzi, Danny Wascou, Justin Booth, and Scott Freeman. Interestingly, the show initially started off with no host in the first season. But later on, the showrunners realized the need and brought in hosts from the second season. However, the current host, that is, T.J Lavin, has been hosting the show for the longest time, that is, since the eleventh season. The series is currently going strong with the thirty-seventh season, and the fans are now eager to watch The Challenge Season 37 Episode 17. But first, let’s take a recap of the previous episode. 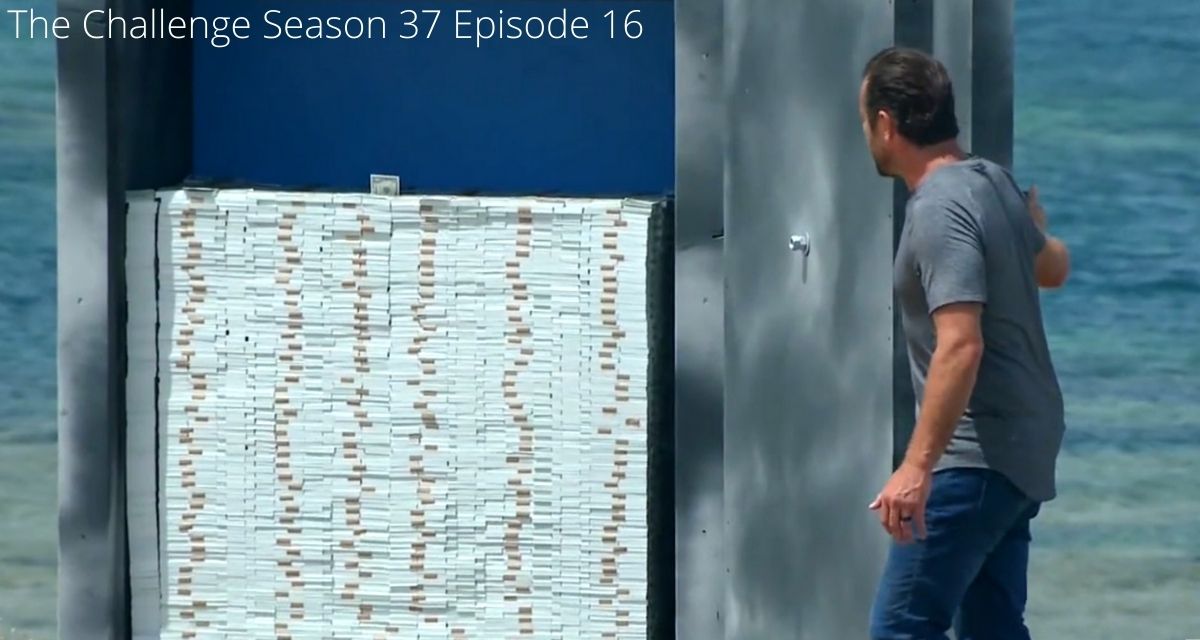 Episode 16 of The Challenge Season 37 came out on 24th November 2021. Moreover, the episode was titled “Riverdance.” The episode began with a lot of drama as we saw Emy trying to fix things up between CT and Kyle for the sake of the team. Meanwhile, Devin and Tori had an argument when Ruby asked him to apologize to her or lose her as a friend. Meanwhile, Devin refused to apologize as he was not sure whether to trust her after how she played the last game. On the other hand, Big T was ready to get things serious and prove her worth in the game.

The Challenge day arrived once again with the mission called ‘Million Dollar Heist.’ There were three vaults full of a million dollars, and each team had to fill up the money in duffle bags and take it to their respective SUVs. The teams went at the mission hard, but it was Team Emerald that crushed the challenge and won it. Later at night, everyone celebrated Kyle’s birthday. Finally, the time comes for Team Emerald to decide about who to send in the elimination round among Tori, Big T, and Emy. Eventually, it was Big T who was voted for the challenge, and this made things better between Devin and Tori.

Meanwhile, at The Lair, Big T chose Emy to go up against in the challenge titled ‘License To Chill.’ They had to run to the freezing pool when the horn blew, swim through it, ring the bell, and then come back to compile the puzzle pieces that make a square. The challenge starts, and Big T thinks that this is her time to shine and win this challenge. However, as the challenge moves ahead, Emy finally compiles the puzzle pieces and wins. Big T goes home, whereas Emy decides to stay with Sapphire Cell.

Also Read: Where is The Challenge: Spies Lies & Allies Filmed?

The season is heading closer and closer to the finale, and the fans are excited about the next episode. “The Challenge Season 37 Episode 17 will release on 1st December 2021 at 8 pm ET on MTV.” Furthermore, the episode will be titled “Drop Dead.” The next episode will give us another male elimination. Devin will be quite cautious about his performance on the next challenge. Meanwhile, the teams will try to perform their best to get safe. So stay tuned for another thrilling episode next week.

How To Watch The Challenge Season 37? Streaming Details

The reality competition show is going on with another exceptional theme this season, and the viewers are intrigued. That is why they are searching about where to watch The Challenge Season 37? The answer to that question is a rather simple one. “The Challenge Season 37 airs every Wednesday at 8 pm ET on MTV in the United States.” Meanwhile, the viewers in the U.K. can watch the show on the Sky Go streaming service. Moreover, the show is available to stream on Amazon Prime Video and Youtube TV. Whereas, the previous seasons of The Challenge are available to stream on Hulu.

Also Read: Where is ‘The Challenge: Double Agents’ Filmed?