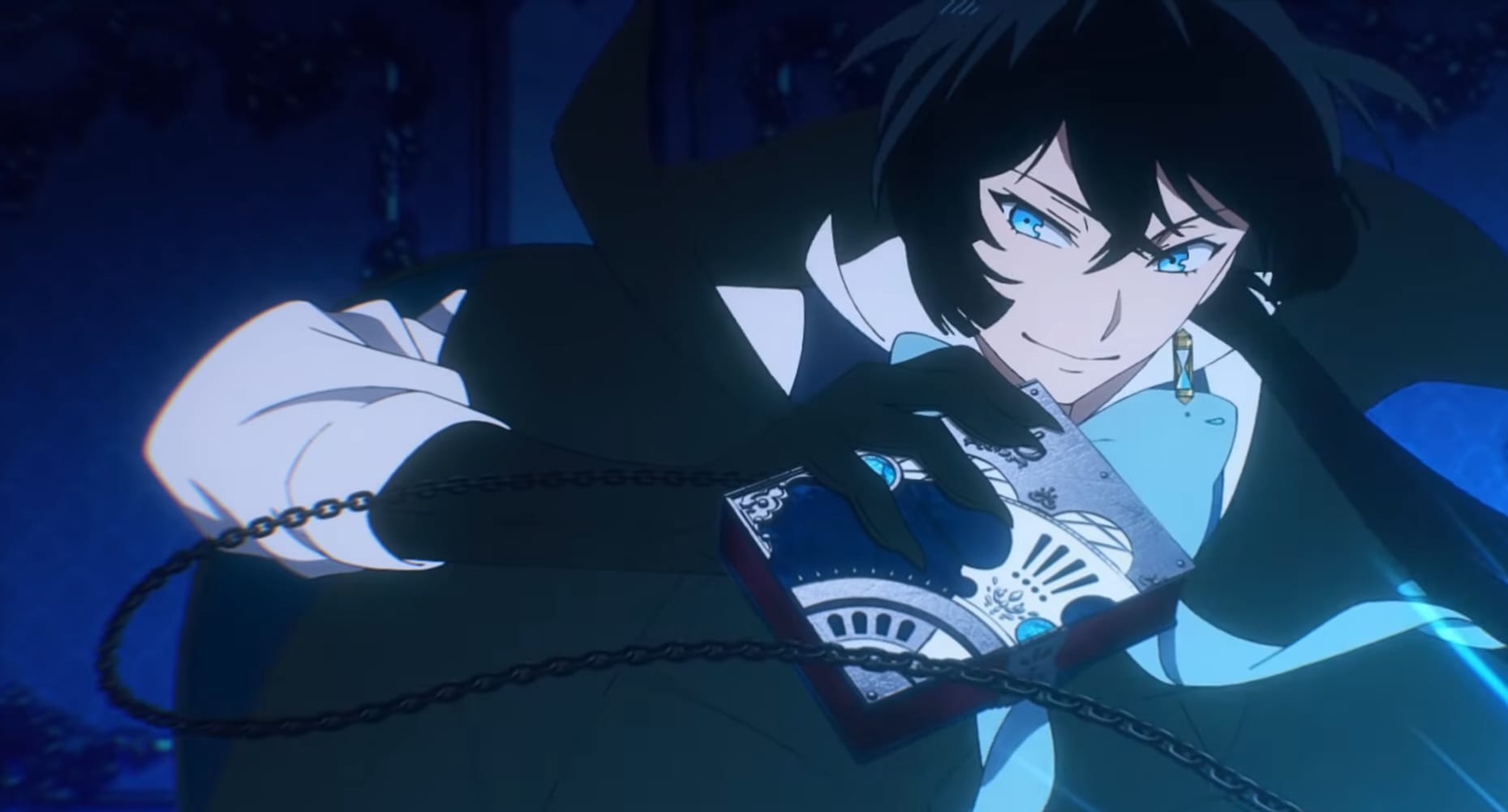 The Case Study Of Vanitas

The month of July is closing in, and our excitement continues to rise. July of 2021 is bringing us multiple great series, and one of them is The Case study of Vanitas. Alternatively titled Vanitas No Carte or Vanitas no Shuki (ヴァニタスの手記) is an upcoming fantasy/vampire anime series. The anime is based on the manga series by the same name, written and illustrated by Jun Mochizuki. It was published by Square Enix in their Monthly Gangan Joker magazine. As the release comes closer, the creators of the series continue to increase the hype for the show. Recently, The Case study of Vanitas new trailer was uploaded. We have received new details about the anime and more revealed cast and staff members. Fans of this manga already know the hidden gem it is. The new trailer of the anime adaptation looks fantastic, and we looking forward to it even more.

Here are all the details about The Case Study Of Vanitas new trailer and all other known release details.

The Case Study Of Vanitas Plot

One of the main elements of The Case Study of Vanitas is the ‘Book of Vanitas’. As per myth, there used to be a vampire named vanitas who was born in the blue moon, unlike most vampires born in the red moon. Alienated by them, Vanitas swears revenge and creates the Book of Vanitas. Noé Archiviste is a traveller in 19th century Paris. He meets Vanitas, an average human in possession of the infamous Book of Vanitas. He claims to be a doctor, healing vampires who are currently sick and acting like predators.

Noé Archiviste and Vanitas team up. But, there lies a certain threat ahead responsible for making the vampires go rogue.

The series features the voice of Natsuki Hanae as Vanitas and Kaito Ishikawa as the voice of Noé Archiviste. It also casts Shino Shimoji as the voice of Lucius Oriflamme, a vampire, and Inori Minase as The Hellfire Witch. Ai Kayano will voice Dominique de Sade, another noble vampire belonging to the De Sade family. 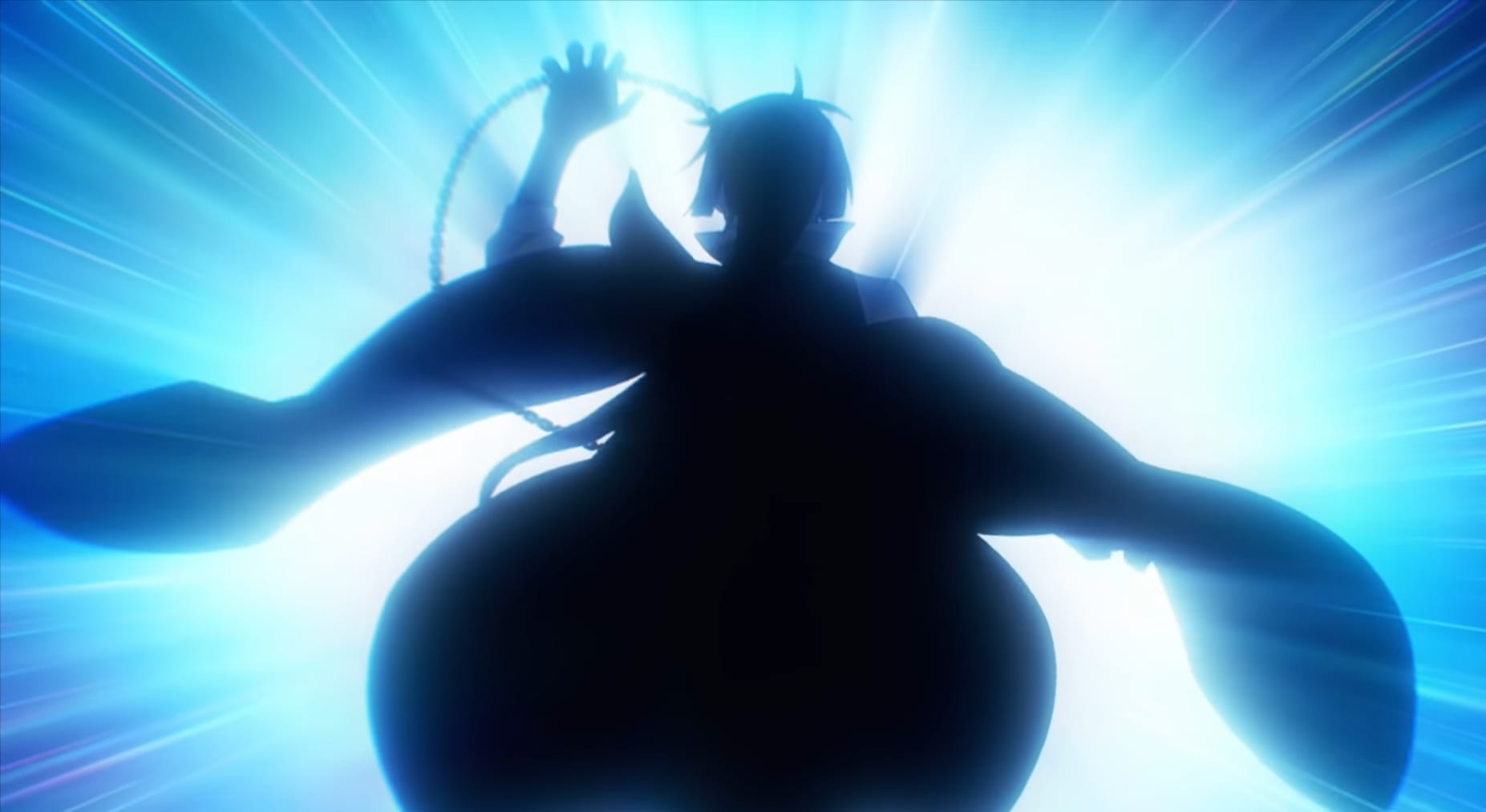 The Case Study of Vanitas.

Tomoyuki Itamura is directing the anime while Deko Akao writes the screenplay. Yuki Kajiura is composing the music of the anime. The Case Study of Vanitas will be animated by Bones Studio.

A new trailer of The Case Study of Vanitas was dropped on 21 June 2021. The trailer draws a good outline of the plot of the anime. It announces the opening and ending theme. The opening theme of the anime will be ‘Sora to Sora’, performed by Sasanomaly. Its ending theme is ‘Zero’, performed by LMYK. The Case Study of Vanitas will be a two cour series.

In the trailer, we see Noé Archiviste, Vanitas, and Murr. The animation looks beautiful. The scenic art fits the European setting of the story. Studio Bones deserves a lot of praise for the amazing look of the anime.

The Case Study of The Vanitas Release Date

This is going to be one of the first anime of Summer 2021. The anime is scheduled for release on July 3, 2021. In Japan, the anime will be broadcasted on Tokyo MX, MBS, RCC, CBC, GYT, GTV, BS11, HBC, and RKB. For international viewers, it will be broadcasted on Aniplus Asia. Funimation and Plus Media Network Asia have gained the streaming rights of the anime.

More information about the anime can be gathered from its official website.