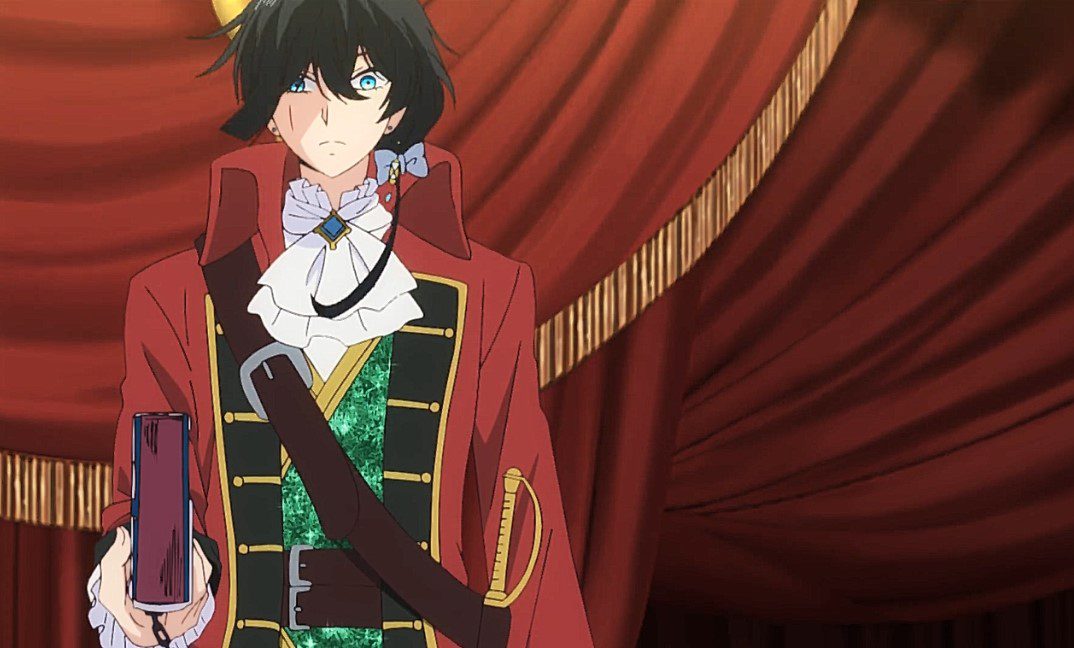 Let’s find more about the adventures of Noe and Vanitas on The Case Study of Vanitas Episode 6. Noe learns about Babel, who created a new creature called Vampires. The Vampire species emerged after the formula for humans got altered. The world is unaware of Babel’s history. Noe learned how the Vampire got created and how they change the future they are living. Maitre told Noe never to forget the truth behind the creation of Babel since it has changed the present generation. The two realize that there are still many mysteries ahead of them about the Blue Moon and Red Moon.

Dominique De Sade, Noe, and Vanitas arrived somewhere in Paris. The two get inside the carriage, and Vanitas decided to remain outside. Domi unlocked the chain on Noe’s neck and asked why he is interfering with the Cursed Ones. Noe explains why he is helping Vanitas with the process of the Cursed Ones. Domi reminds Noe about the past when he sucks her blood and decided to give him that chance again. Vanitas realizes that something is going inside the carriage since he can hear romantic sounds.

Dominique shows her neck and told Noe to suck the blood, and Noe decides to please the lady. Vanitas heard that and realizes that the two will never get over each other. Later they both head to the hall and meet with other Vampires and enjoy dancing. After the show, they head to their room, but Noe went missing. Vanitas teases Domi about the incident that happens between her and Noe inside the carriage. Domi told Vanitas that she gave him her blood since they have done it in the past.

Previously on The Case Study of Vanitas Episode 5

Vanitas heads to the hall and reveals that he inherited the ”Book of Vanitas”, the name of the legendary Vampire of Sogetsu. Lucius and Noele watched Vanitas from a distance and wonder if he wants to start chaos. Vanita opens his arm, and the rest of the Vampires saw the mark of the Blue Moon. But he announced that they are here to free the Cursed Ones. When Noe fight with a new army of hooded Vampires, Vanitas spent some quality time with Jeann on the balcony. 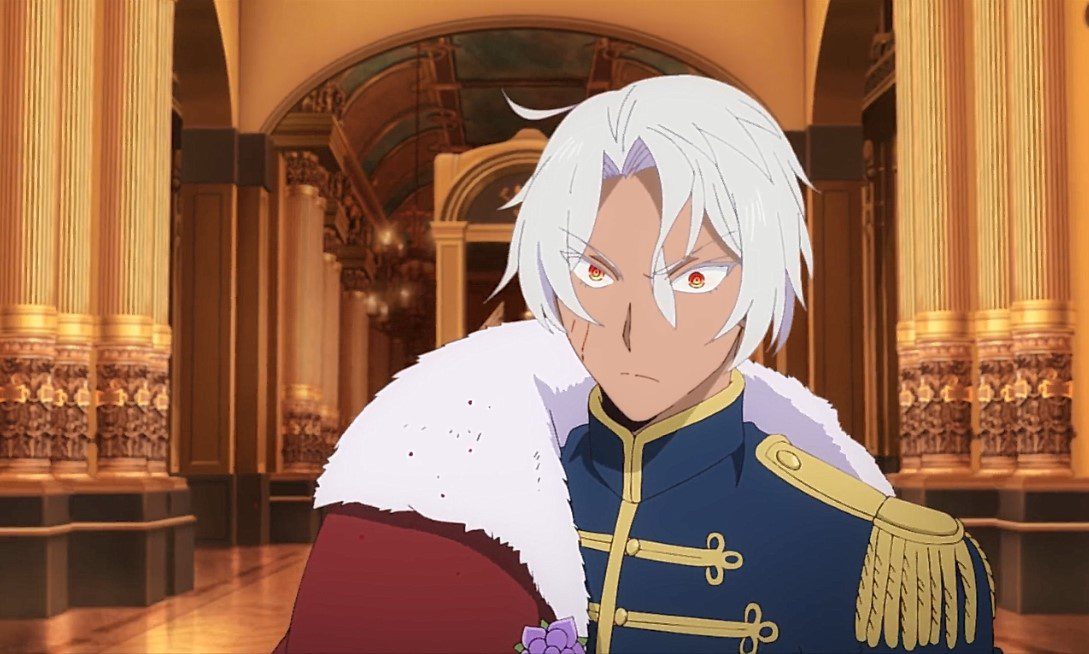 The Case Study of Vanitas Episode

The guys fighting with Noe reveals that they are known as Charlatan and release black smoke. One monstrous creature emerges after the smoke clears. Noe’s vampire mode triggers and Lucia wonders what Noe will do. He begins to punish Charlatan, but he realizes that he is wasting his energy since he is beating the dust and nothing changes. Charlatan comments he knows that he knows Noe since he has seen him with someone called Louis. Noe had a flashback when he met with Louis, and they talk about their families.

Noe reveals that his grandparents found him on snow crying, and he has no clues about his parents. Noe and Loise grew together until now, and Noe realizes that he loves Domi wholeheartedly. At a young age, they find that Mina is getting executed by Louis saved by Domi and Noe. Back to the battle, Noe tries to break free from the black dust of Charlatan. But he ends up remembering the day Louis got beheaded, and the incident affected his life until now. Vanitas arrives and sends Charlatan flying using an attack called Non.

Where To Watch The Case-Study of Vanitas Episode 6?

Don’t miss the upcoming update on Saturday; you can look at Preview And Recap: The Case Study Of Vanitas Episode 5.