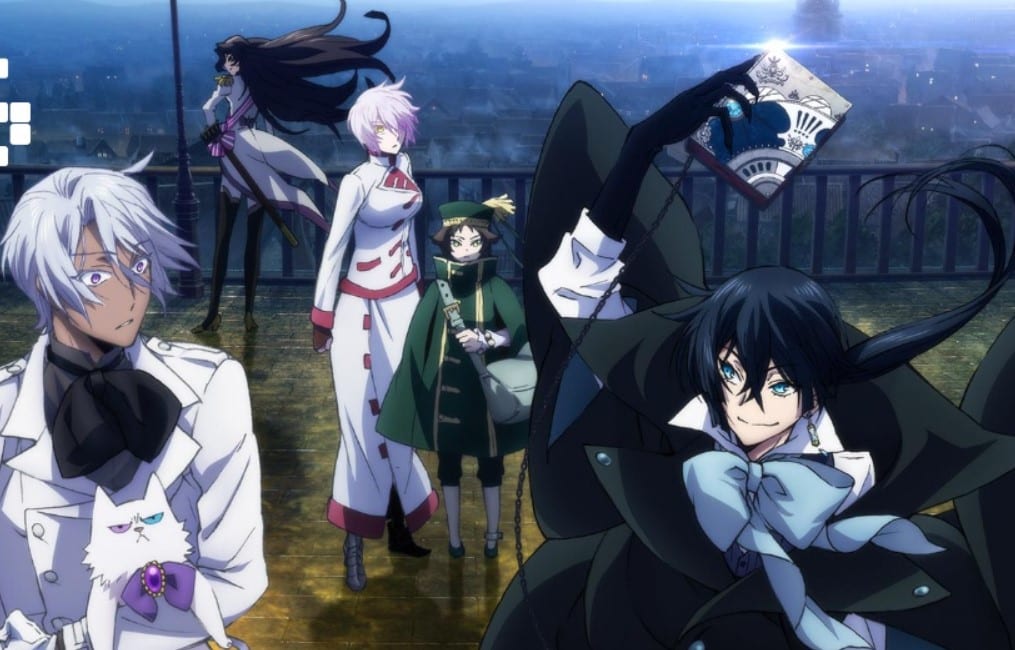 The Case Study of Vanitas continues with episode 2; let’s find how the vampire story continues. The episode begins with the explanation of ”The Vampire of the Blue Moon.” A long time ago, there was once a vampire known as Vanitas who despised his kind. The members of the Vanitas tribe were born on the night of Crimson Moon, but Vanitas alone was ”born” under the blue moon. They got considered as the sign of an ill omen. The fear dwelled within the vampires, and they decided to chase Vanitas away.

Vanitas traveled alone in the forest facing the terrors of darkness and cold clutches of snow, and he made a vow to take vengeance upon vampires born under the Crimson Moon. Vanitas calls those vamps foolish vamps who abandoned him. On his travel, he opened a grimoire to revive the curse worse than death. The grimoire is Vanitas’s unique creation, and it is a book that he created with the power to corrupt a vampire’s actual name.

That day Vanitas said those who take his grimoire in hand would like him and have the blue light instilled in their eyes. They will become the bringer of death upon all vampire kind. Many years have passed after that incident, and a mysterious boy receives blue eyes. The citizens gathered in the hall, finding that the vampire has returned. The ladies get scared that and realize that vampires got destroyed ages ago during the battle with humanity. They wonder if one of the vampires has survived and is back to get revenge on humans. The old geezer comments that vampires are old tales. The geezer said his grandfather saw one in his era.

Previously on The Case Study of Vanitas Episode 1

The oldies think that vampire stories are another ghost story. The oldies console the ladies that there is no need to worry since the church’s chasseurs are in action. A guy in white with white hair saw a lady collapsing and dashes at full speed to catch the lady before she hits the floor. The guy took that lady to the restaurant and gave her food and coffee. That guy asks the lady if she is okay, and the lady replies that she is dizzy, but now she is okay. He begins to take care of the lady and notice that she looks pale.

The lady replies that she will see the doctor after finishing here. She notices that he is looking closer to her, and Amelia said the doctor is the only one to examine her. Murr jumps out of a bag and comfort the lady. The guy comments Murr is a bad kitty, and the lady said she is Amelia. Amelia comments the cat is warm. The guy said the kitty’s name is Murr and Ameli said she wanted to ask his name. The two heard that the transport is leaving for Paris. 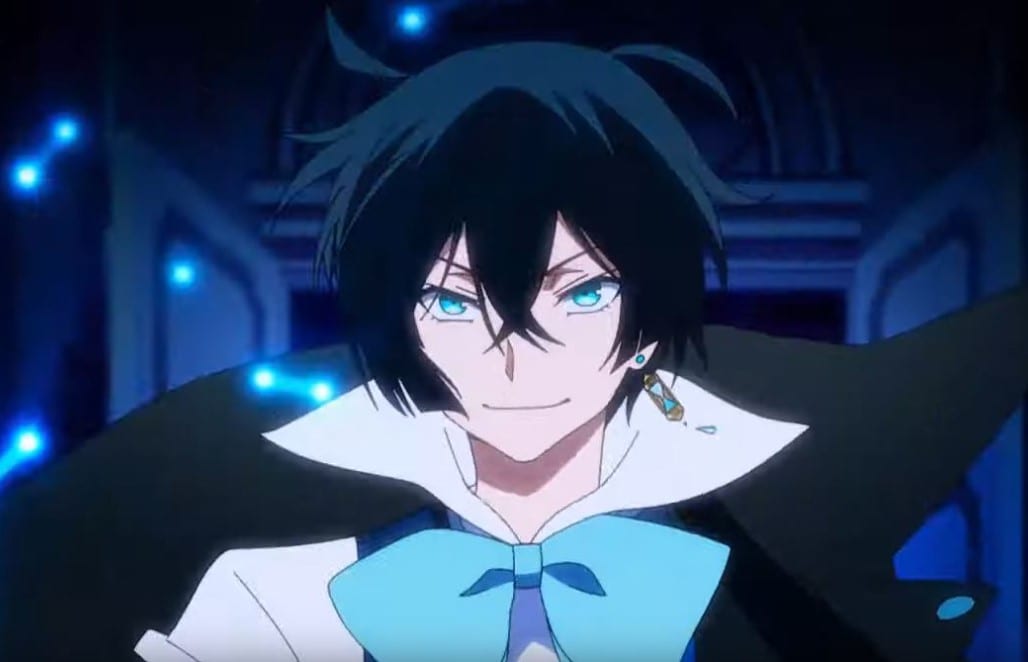 That guy thought that Paris is a person’s name and wonder why Paris want to commit suicide. Amelia reveals that Paris is a place, and they can’t see Paris. Amelia realizes that it is his first time on an airship. He said that he is seeking the Book of Vanitas, and it is the name of the accursed grimoire from the folktale The Vampire of the Blue Moon. Amelia got shocked hearing what the man is saying. The midnight alarms sounded, and the man decided to leave.

Two men are traveling on the top of the airship, and the other one said his target is inside the airship. Amelia follows that guy and asks if he believes that there is a The Book of Vanitas. The guy replies that he is not sure, but he received news that the book is in Paris. The man said his master told him about The Book of Vanitas. Amelia collapses again, and she told him not to touch her.

The lights inside the building broke and the room becomes dark. The man wonders why Amelia’s eyes are changing. The man realizes that Amelia is a vampire and the mysterious man arrived trying to grab Amelia. But the guy with Amelia saved her, and the two fight over the girl. The challenger got defeated and realized that he underestimated the Crismon Moon. That is how the Crismon Moon and the Blue Moon met.