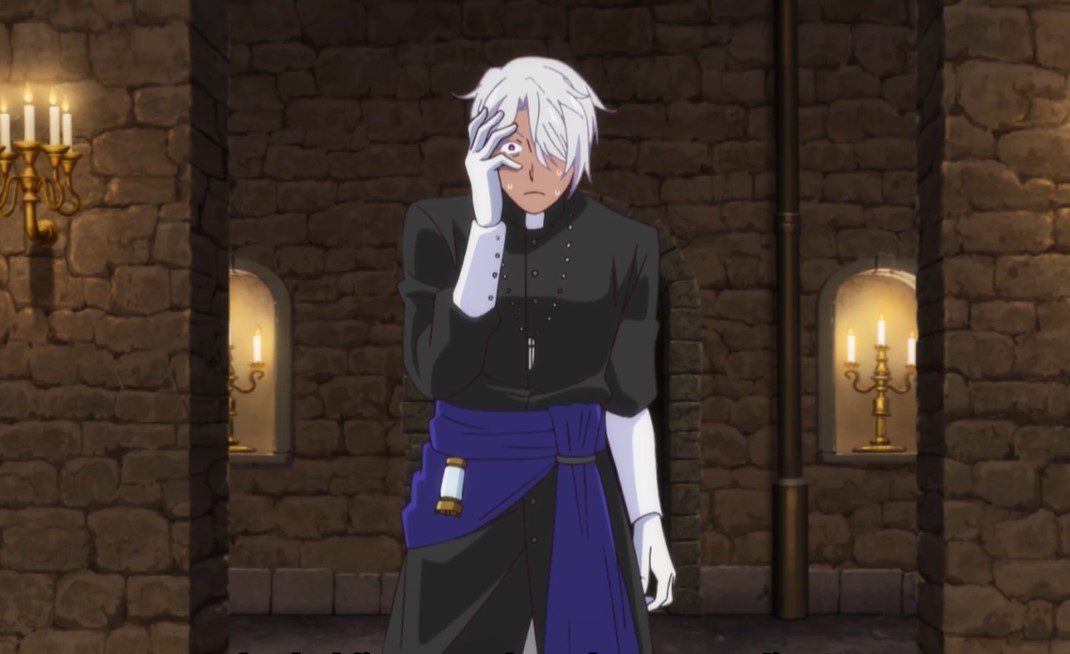 Noe refuses to run away, and the blonde guy gets ready to clash with Noe. The blonde guy heard about Vanitas and gets excited that he wanted to meet Vanitas of the Blue Moon for such a long time. The guy decided to stop fighting and asks Vanitas if the vampires are using him. Vanitas wonders what this guy is saying. The blonde guy adds that a poor boy got forced to dwell among the vampires and the Blue Moon Clan. He continues to hug Vanitas, who scratches him with his claws, saying people would never change.

Vanitas scolds the blond guy for looking down on others and reveals that he chooses his path and consort with vampires. The blond guy shed tears and said, a poor boy who doesn’t know what he does. The blonde guy told Vanitas to open his eyes since the World of God will not reach his soul if he turns his back on His light. Vanitas told the blonde to forget about God and listen to him. The blonde guy replies that he wants Vanitas to learn about God’s love through him.

Previously on The Case-Study: of Vanitas-Episode 9

He told him not to fear anything since God will never abandon those who have gone astray. Vanitas imagined the blonde guy as Angel coming to rescue him from hell. The Angel told Vanitas that he would not fail to save him from the vampires’ evil clutches. Vanitas comments that the blond guy is creeping him. Noe regains his vision and returns to normal. But the blonde guy believes that Noe is forcing Vanitas to ally with vampires. The blonde guy attacks Noe, and Vanitas warns Noe that Chasseurs are no mere humans.

They use drugs to increase their combat prowess. Noe replies that Vanitas should have told him that sooner. The blonde guy continues to swing his blade, but he is missing the target. He is impressed since Noe is moving at his pace and says he has never seen a vampire fight like that. Noe tries to reason with the blonde, and the blonde guy replies that no vampire enters this place and leaves alive. Vanitas decided to break the steel bars. Noe realizes that he is at a disadvantage since he has lost a lot of energy.

The blonde guy said Noe is a coward since he is trying to escape. He cuts Noe with his blade. When he wanted to land, a final blow, Vanitas appears in front of him, and he withdrew his attack. But Noe grabbed him with the collar and threw him away. After the smoke clears, the blondes find that the two have escaped. Maria and Georges arrive, calling the blond guy captain. She tends to his wound, and he comments that he was taking care of intruders. Maria advises the captain to report the matter of the Vampire of Blue Moon. Later they met and became friends after learning the truth.

The Case-Study: of Vanitas-Episode 10 Release Date

Where To Watch The Case-Study: of Vanitas Episode 10

You can watch The Case-Study: of Vanitas Episode 10 online on Funimation and ANIPLUS. The Case-Study-of-Vanitas official website offers daily updates, and the episodes have English subtitles. 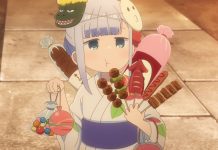 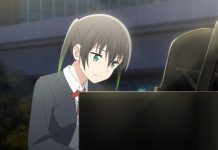 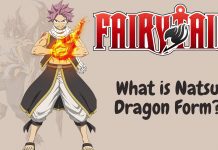