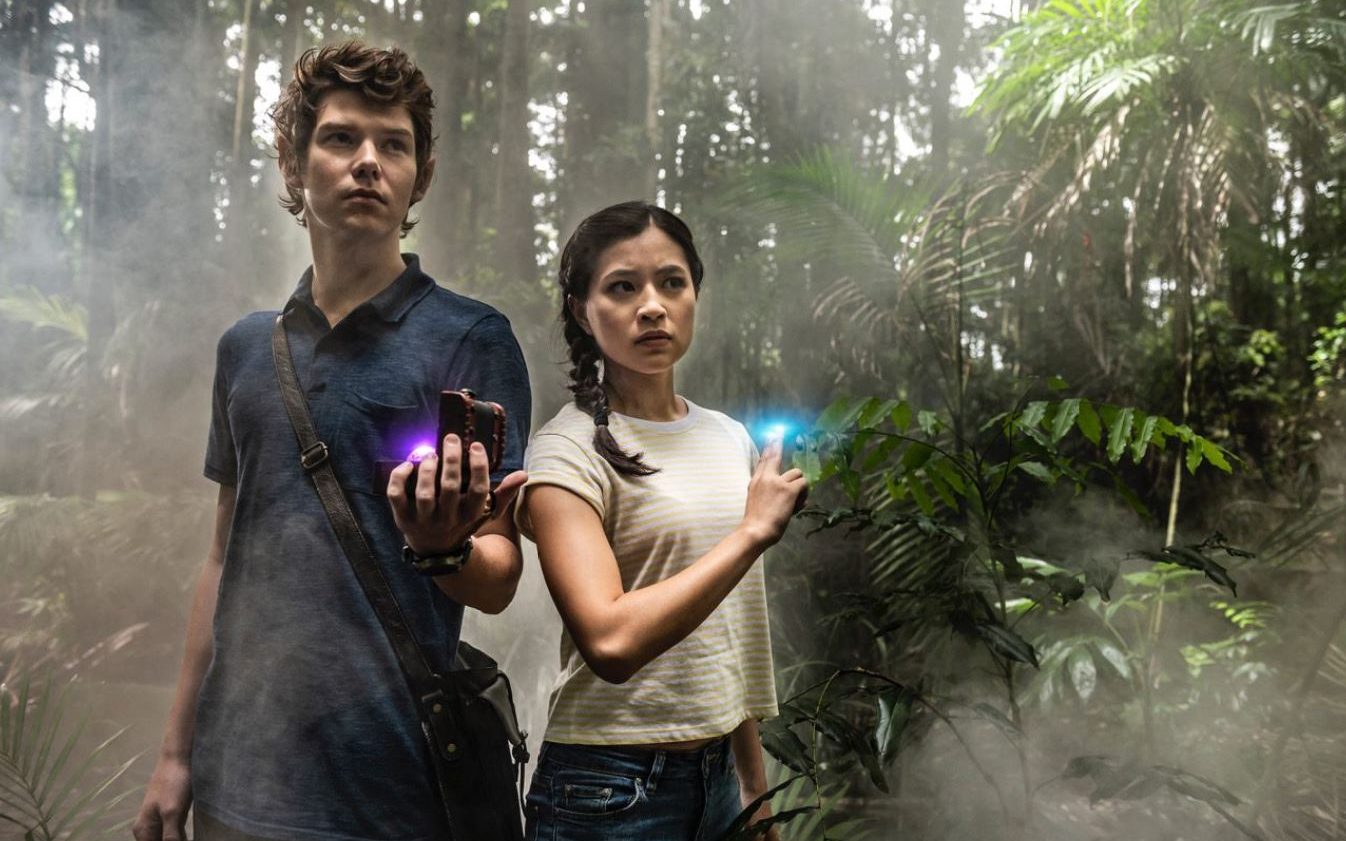 The Bureau of Magical Things Season 2 Episodes 17 & 18 are dawning upon us as the show is heading towards its season finale. The show is an Australian Comedy TV series that was initially aired on Eleven on 8th July 2018. Created by Jonathan M. Shiff, and developed by him and Mark Shirrefs, The Bureau of Magical Things made its US debut on 8th October 2018, on Nickelodeon. Soon, the show was moved to TeenNick as the show’s popularity even pushed its rank to Top 10 on Netflix. The show stars Kimie Tsukakoshi, Elizabeth Cullen, Julian Cullen, Mia Milnes, Christopher Sommers, Rainbow Wedell, and Jamie Carter. The Bureau of Magical Things was renewed for a second season that has already come quite close to its finale.

The show’s setting has the human and magic worlds co-exist in history. But as humans advanced their technology, the world of magic became yesterday’s story. People began to forget about fairies ad magical creatures as they started becoming endangered. Someone from the Magic World decided to put an end to it as they began their restoration mission. Kyra finds out that someone was threatening both the human and magic world, and thus she heads on her own mission with Peter to put a stop to it. For his, she must reunite the fairies, humans, and elves to save all of them. Kyra and Peter dig deeper into their investigation as they find out about an enigmatic figure with an evil goal. 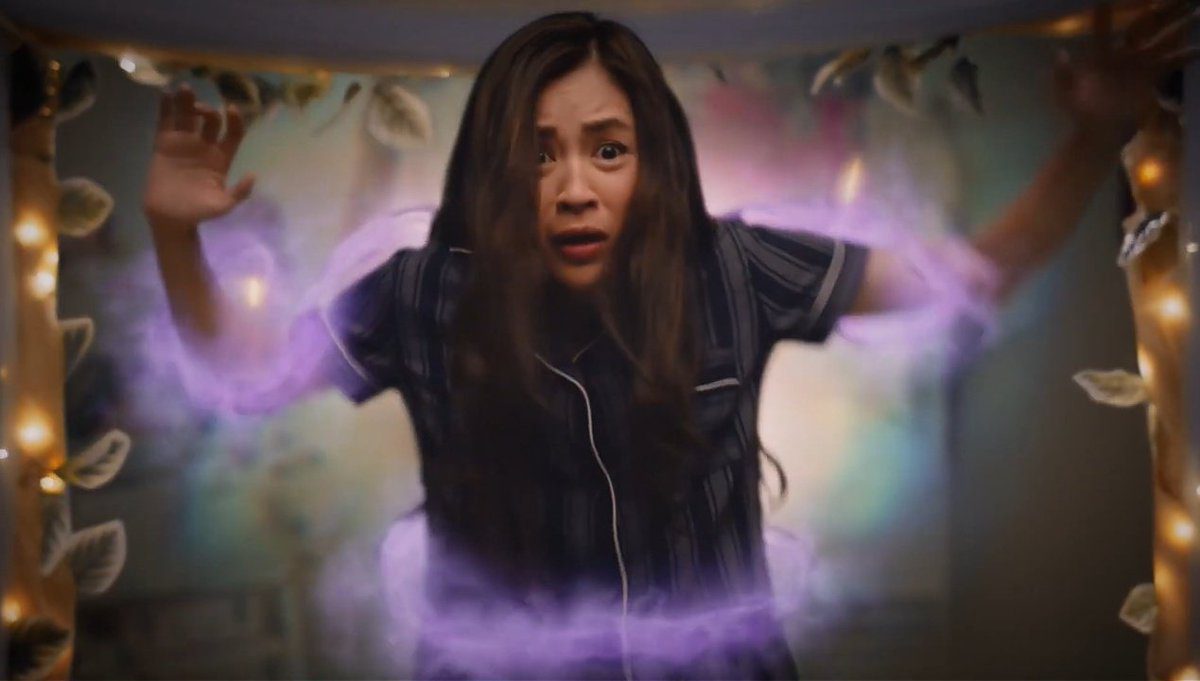 The Bureau of Magical Things Season 2 Episode 15 was titled “Party Time.” Here, we saw Lily trying to help out Mathilda with Kyra’s Surprise Birthday Party. But this turns into chaos while Kyra was being forced to use Orb Magic by a magical object. This gives her a vision regarding the whereabouts of the Third Key.

The Bureau of Magical Things Season 2 Episode 16 was titled “Revelations.” Imogen starts suspecting Apinya as she feels that she is not who she claims to be. Kyra is still trying to get her stepfather to accept Darra as her boyfriend. During her attempts to do so, she makes an extraordinary discovery about her birth father.

The Bureau of Magical Things Season 2 Episodes 17 & 18 are set to be released on 7th August 2021. Episodes 17 and 18 will be titled “The Heist” and “Beginning of the End,” respectively. And just like all other, The Bureau of Magical Things Season 2 episodes; this episode too will be aired at 2 pm Australian Eastern Standard Time. These episodes come out every Saturday and Sunday, as they have a runtime of about 22-24 minutes approximately. Fans of The Bureau of Magical Things would like to watch its episodes the moment they come out. So, if you wish to do the same, you must convert the above-mentioned time to that of your local time zone. Then, just be ready with your remotes or streams to tune in to the episodes. 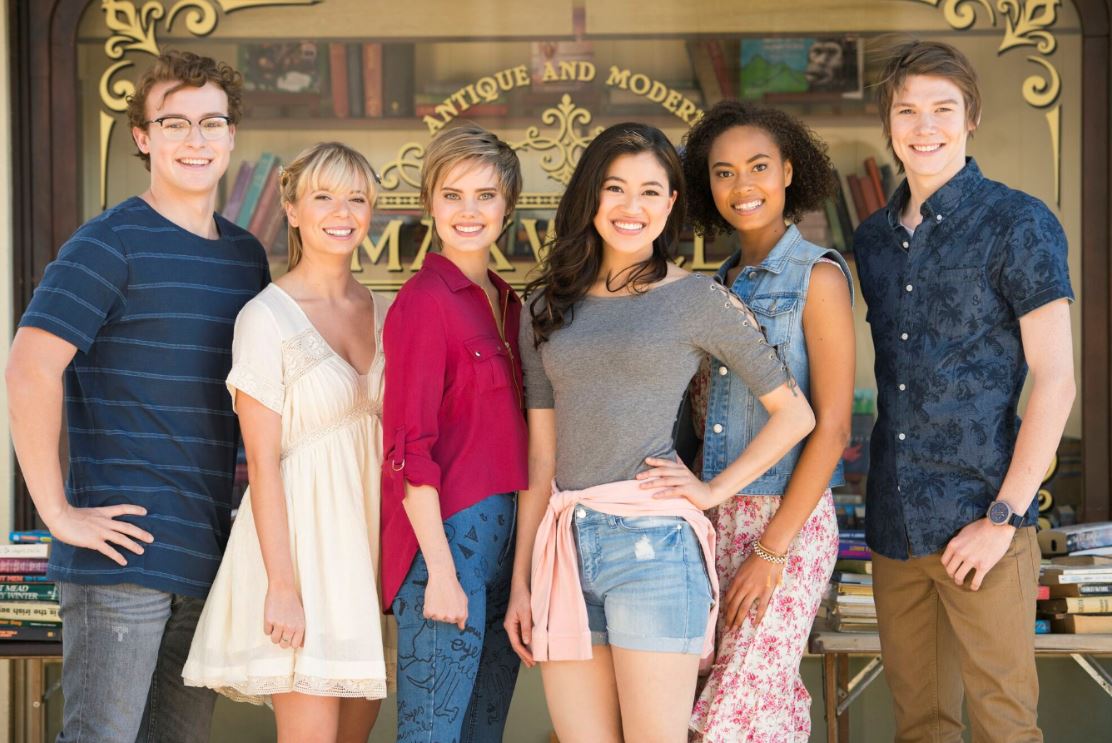 The Bureau of Magical Things Cast.

Here, we also have the episode schedule and titles for the next two episodes.

For now, we have no information available on the possibility of The Bureau of Magical Things Season 3.

After learning about her birth father, Kyra is left fazed as she must make the best use of this information. The story is headed towards its final chapter, and we may finally have a conclusion to the story. Or else, we may even see a setup for a new season.

Where To Watch The Bureau of Magical Things?

The Bureau of Magical Things is available to watch on Nickelodeon. If you happen to miss the episode air time, you can also watch the episode on Netflix. Other than these options, the show is also available to stream on Paramount+, Sky, and Now TV. Lastly, if it so happens that you do not have access to any of the above-mentioned streaming websites, you can also buy and rent individual episodes from The Bureau of Magical Things. The episodes are available on video-on-demand on Google Play, VUDU, Microsoft Store, and Amazon Prime Video.