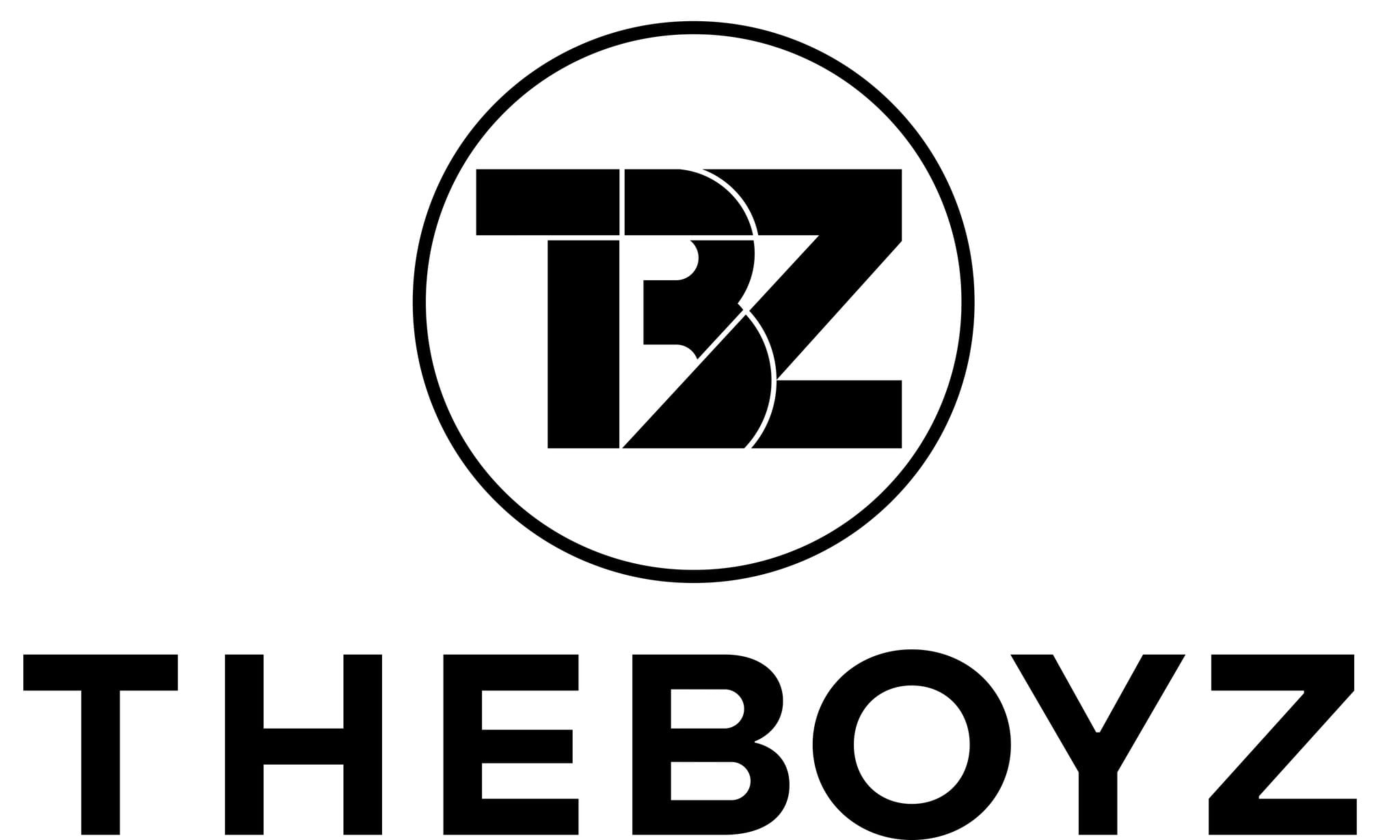 THE BOYZ idol group is becoming popular after acquiring the second position in the Kingdom: Legendary War recently. Besides, they were also the winner of the Road to Kingdom of Mnet in the last year. Now, The BOYZ are making their first comeback soon after Kingdom: Legendary War. Their company recently revealed the information regarding their upcoming comeback. It will be their first comeback in summer since their last in eleven months back. The BOYZ idol group consists of eleven members now after one of their members left the group due to health issues.

The idol group did not make their comeback as THE BOYZ, but rather as the Cre. kerz. Their official names got revealed few weeks after the announcement of the new idol group. THE BOYZ made its debut in 2017. Since then, they have made their appearance in various reality shows. However, their appearance in the Mnet’s Road to Kingdom and Kingdom: Legendary is gaining the group more popularity. The group’s previous extended plays are The First, The Start, The Only, Dreamlike, Tattoo, and Chase. Tattoo is their first extended play in Japanese, making their debut in Japan. Now, let’s know in detail what we know about the comeback of The BOYZ after the Kingdom: Legendary War.

THE BOYZ idol group is planning for their first comeback soon after making their appearance in the Kingdom: Legendary War. The news is gaining quite a momentum as they are one of the popular rising idol groups. The release of the official announcement regarding their comeback took place on June 21, 2021. Furthermore, the idol group’s entertainment agency, Cre. Ker Entertainment made the official announcement. The entertainment agency stated that the release of the sixth mini-album of THE BOYZ will take place in August. They also said about the upcoming album will be their first promotion after the Kingdom: Legendary War of Mnet. 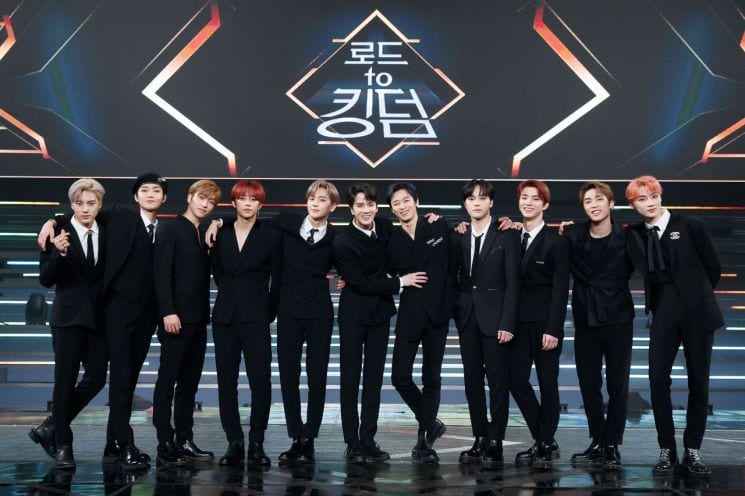 THE BOYZ in the Mnet’s Road to Kingdom (credit: Cre. ker Entertainment)

The agency also asked the people to show a lot of anticipation and interest in their comeback. Furthermore, they added publication of more information officially regarding their return will take place shortly. Thus, fans will get more information about the upcoming album soon. THE BOYZ last released their first studio album in Japanese in March before making their appearance in the Kingdom: Legendary War. The name of the album was Breaking Dawn. Furthermore, the album made a debut on the Oricon Albums Chart at the fourth position. Now, the fans will get to see the much anticipation sixth extended play of the idol group after their appearance in the Kingdom: Legendary War.

Furthermore, it will almost be a year since the last comeback of THE BOYZ regarding their album promotions. It took place in the September of 2020. During that time, they not only released their fifth mini-album but also a popular title track. CHASE was the name of the album, and the title track The Stealer is featured in the same album. So, now the idol group will make a comeback in August after their last one in September of last year. Thus, THE BOYZ are making their comeback after eleven months as a whole.

THE BOYZ in the Kingdom: Legendary War

THE BOYZ is the winner of second place in the Kingdom: Legendary War. The reality show took place in April of 2021 and came to an end in June of 2021. They competed with five other idol groups- Stray Kids, Ateez, SF9, IKON, and BTOB. Previously, THE BOYZ also participated in the Road to the Kingdom of Mnet during the same time last year. They were the winner of that reality show. After that, they released their fifth mini-album, CHASE in September. THE BOYZ still held the second position in the Kingdom: Legendary War despite not being the winner like the last time.

THE BOYZ has given an immense good performance in the Kingdom: Legendary War. The reality show’s participants released new digital singles in the final round. The idol group released Kingdom Come which becomes popular instantly upon its release. Furthermore, they took the position of number one on the real-time chart of Genie. The May 2021’s Gaon Download Chart also places the Kingdom Come in the third position. The idol group also came first on Mnet’s Kingdom’s final rankings on the digital scores list.