The Boys Season 3 Finally Gets A Premiere Date!

The superheroes are going to be back with a bang this time! 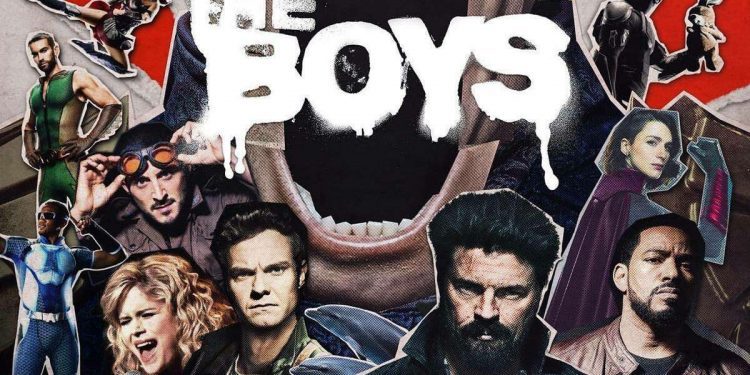 We seem to have a new update about The Boys season 3! Hold on to your seats as the not so glorious superheroes are going to be back soon! The hit superhero satire series The Boys season 3 announced its premiere date and fans can’t keep calm.

Get ready for these gang to make their much-anticipated return as The Boys season 3 arrives on June 3, 2022. As it was further revealed, the first three episodes of season 3 will release Prime Video on June 3, later, the new episodes will be dropping ok the streaming-service every Friday till  July 8 that is the season finale. Let us take a look at all lesser-known details about the highly anticipated The Boys season 3.

The Superheroes Are Going To Be Back This Summer!

The third season premiere date announcement came along with a teaser. As we saw, The Homelander played by Antony Starr having one of his moments while getting his picture clicked, as his smile fades away, the premiere date is revealed at the end. The Amazon Prime series went on to become both a critical and commercial success. Fans loved the reversing idea of superheroes and the raunchy yet fun content. Take a look at the newly released teaser of The Boys season 3.

The Emmy nominated series revolves around Homelander, who is their version of The Superman as he is the leader of the corporate superhero team The Seven. The filming was wrapped up in September 2021 as the streaming service took to social media to celebrate the wrap-up. With filming wrapped up and the premiere date released, we are eagerly waiting for the official trailer to soon make its way. 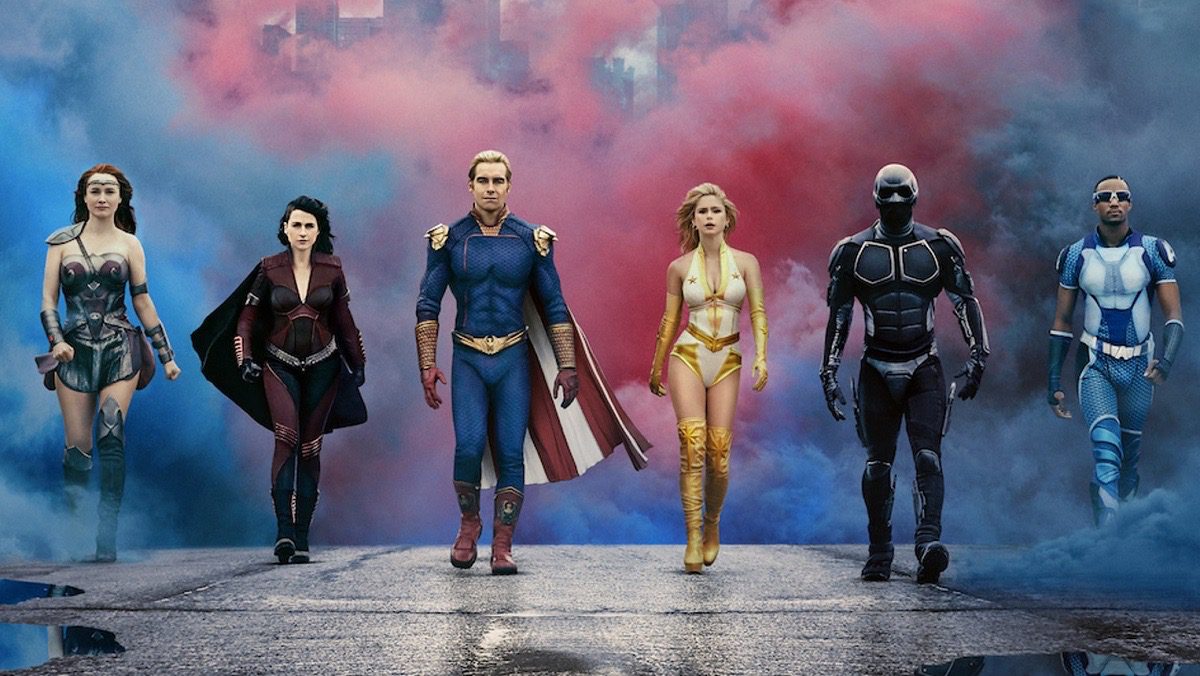 The third season will start with the leading stars including Karl Urban, Dominique McElligott, Jack Quaid, Antony Starr, Erin Moriarty, along with the other cast ensemble. Along with these actors, Supernatural star Jensen Ackles is the newest addition to The Boys family. Ackles will be playing the role of Soldier Boy. As the series creator, Eric Kripke revealed that his character will bring humour and danger in the upcoming third season. Given the popularity of the actor, fans are eagerly waiting for Jensen Ackles to make his way in the third season.

On-Screen K-drama Couples Who Got Married In Real Life!