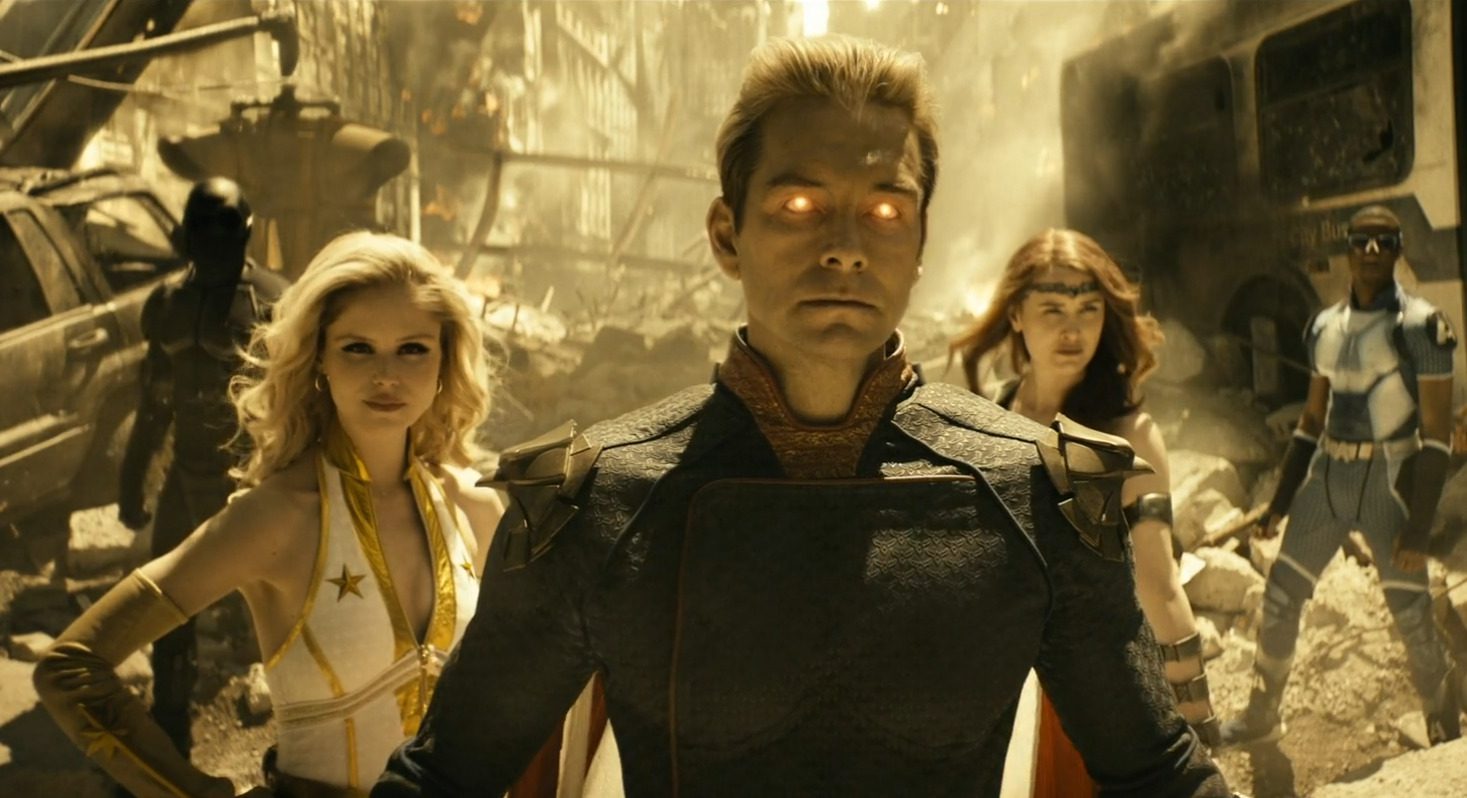 Dawn of the Seven

Let’s do The Boys Season 3 Episode 1 Review. The Boys are back after waiting for almost two years, hearing about new characters that were about to show up, and seeing all the clips and trailers, finally, the wait is over, and we’ll get to see some (definitely more than some) diabolical/gory/crazy stuff. Don’t know about you guys, but I am really excited for this season. This is my favorite show (why won’t it be).

I have grown up watching superhero stuff, but after a certain point watching all righteous and all the time sarcastic superhero gets somewhat boring. And that’s why The Boys comes out to be a great show in this superhero era. Let’s first brush up on The Boys Season 2. A new superhero was introduced into the Seven, Stormfront, she got together with Homelander, and her true identity of being a Nazi was revealed and then was lasered down by Homelanders, son. She was then labeled as a traitor.

The Boys were on the run and were trying to clear their name, and Butcher wanted to free his wife, who also died accidentally by her son’s laser beam, while dying, she told Butcher to take care of her son. Some mysterious supe was going around blowing off people’s heads, who was revealed to be Victoria Neumann. The Boys were free, and Hughie started working for Victoria.

Hughie’s fortunes are looking up, and he certainly deserves it. We see him on the red carpet with Starlight after they made their relationship public. We watch him at work at the FBSA, where he is the perfect guy for Representative Victoria Neumann, the bureau’s head. It’s good to see Hughie smiling and, for once, not covered in blood. 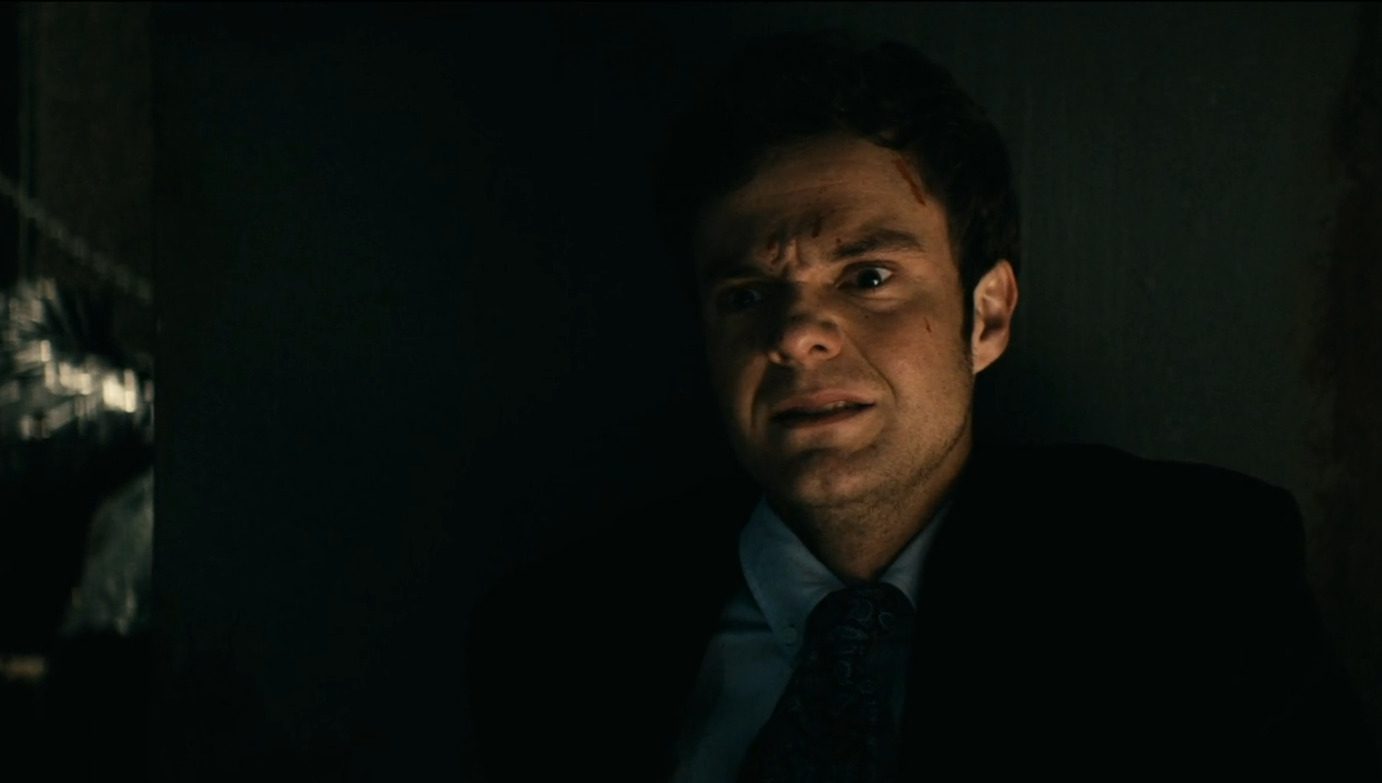 However, in The Boys’ universe, nice things don’t last. As you may recall, the mysterious superhero who’d been popping heads throughout the town was revealed to be none other than the supposedly squeaky pure Neumann in the final minutes of season 2. Hughie’s bubble, along with other very vital body parts, is going to break if he isn’t cautious.

A guy comes into the FBSA office and asks for Neumann, saying that her real name isn’t Victoria. Hughie pursues him through the streets, suspicious, while Tony is challenged by Neumann in a back alley. Neumann reveals that the two were formerly buddies, but things swiftly spiral out of control, and Neumann, a.k.a. Nadia, blows him like a bomb, splattering blood all over Hughie’s new uniform. What would an hour of The Boys be without Hughie being covered in the blood of someone else?

With Homelander’s poll numbers falling due to the revelation of his ex-girlfriend Stormfront’s Nazi affiliations, Vaught CEO Stan Edgar shakes things up by appointing Starlight to co-captain of the Seven. Starlight takes the job after some persuasion from Edgar, but Homelander isn’t happy with the agreement. 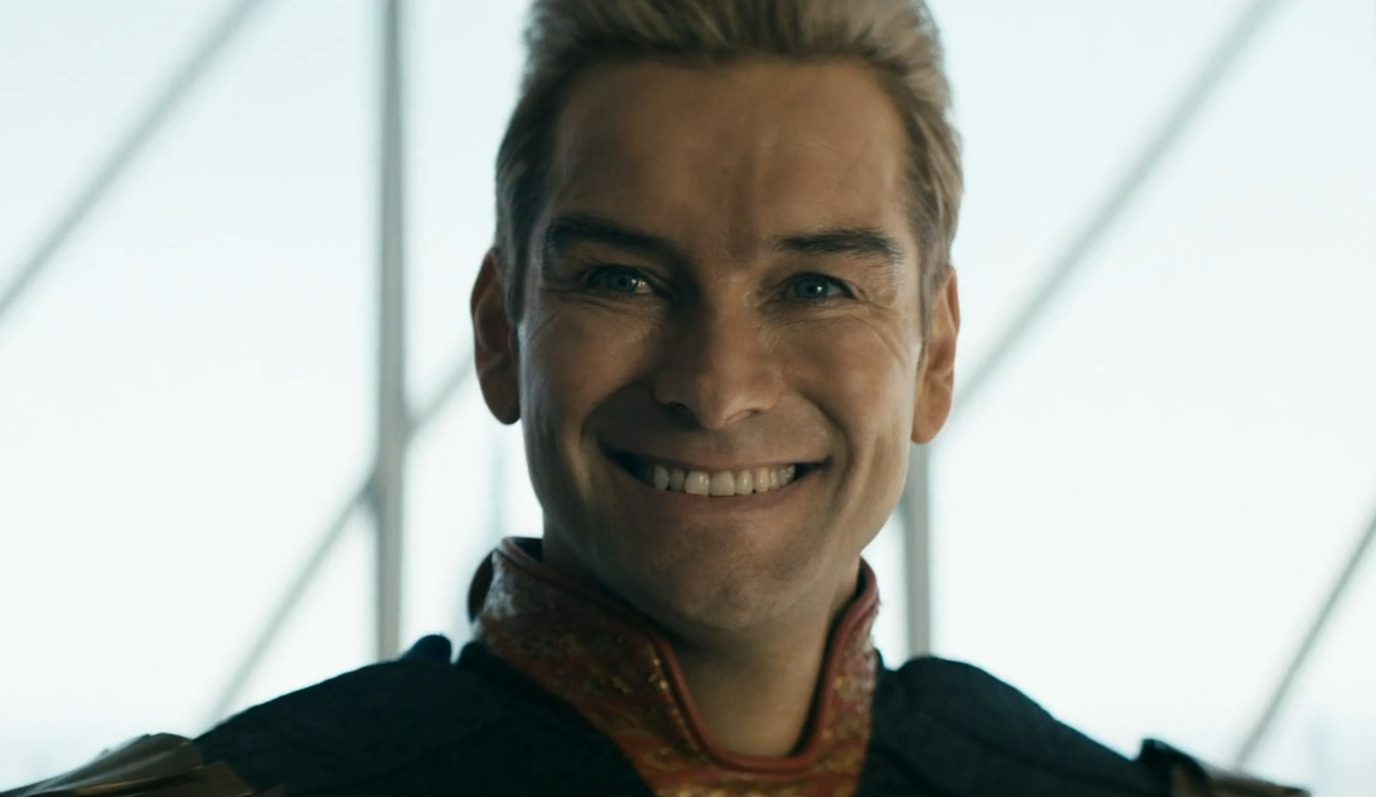 Homelander Is Losing It

But Homelander’s work life isn’t the only thing in ruins. Stormfront, his ex-lover, is on the verge of death, confined to a hospital bed and losing half her limbs plus half her face… Homelander, on the other hand, takes a minute to become… intimate… with whatever is left of her. The fact that Homelander has lost track of his son Ryan, whom Billy Butcher and Grace Mallory have hidden away in a secure safe house, irritates him the most.

Butcher Ready For Some Action

Butcher is learning to accept his role as Ryan’s father. Watching Butcher play Connect-4 with his sort of semi-son is heart-touching, which is a much moment of humanization after all the horrible things we’ve seen him do.

Butcher isn’t just paying a visit to Ryan to spend time with him as a father and son. He’s had to get down to business. Queen Maeve jumps in with a possibly game-changing piece of information after failing to catch a superhero called Termite (in what is perhaps the most delightfully ridiculous scenario in all of The Boys).

Before the Seven took up residence on the 99th level of Vaught Tower, America was protected by a gang of superheroes known as Payback… at least until their commander, Soldier Boy, was murdered in action. Soldier Boy was killed in a variety of ways. That’s what Butcher will have to figure out if he hopes to defeat Homelander and ultimately avenge his late wife. 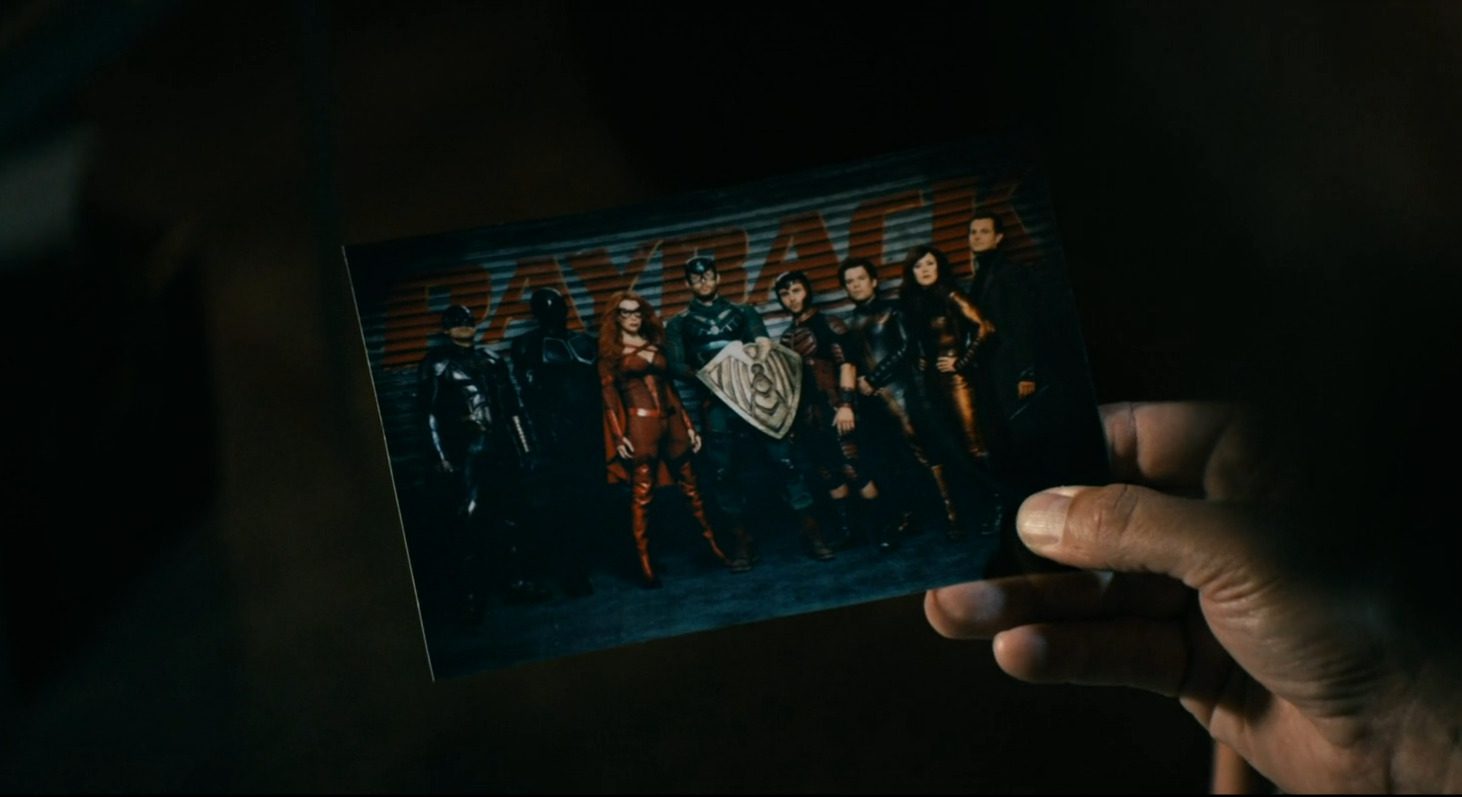 Some Thoughts On The Boys Season 3 Episode 1

So… Homelander is going insane. Butcher is wrapping bad superheroes in cocaine packets. I’ve been missing this show for a long time. The brutal and oddly amusing fat-shaming of A-Train by Homelander for enjoying a Shake Shack milkshake was nasty and surprisingly funny.

After watching the first episode I felt that the series was going in the way that it was supposed to be and wasn’t sidetracked, it had that The Boys Material. I know it’s too early to say this, but I think the further episodes won’t disappoint either. Because with most of the shows, after a few seasons, it losses its charm, and I don’t want that to happen to The Boys.