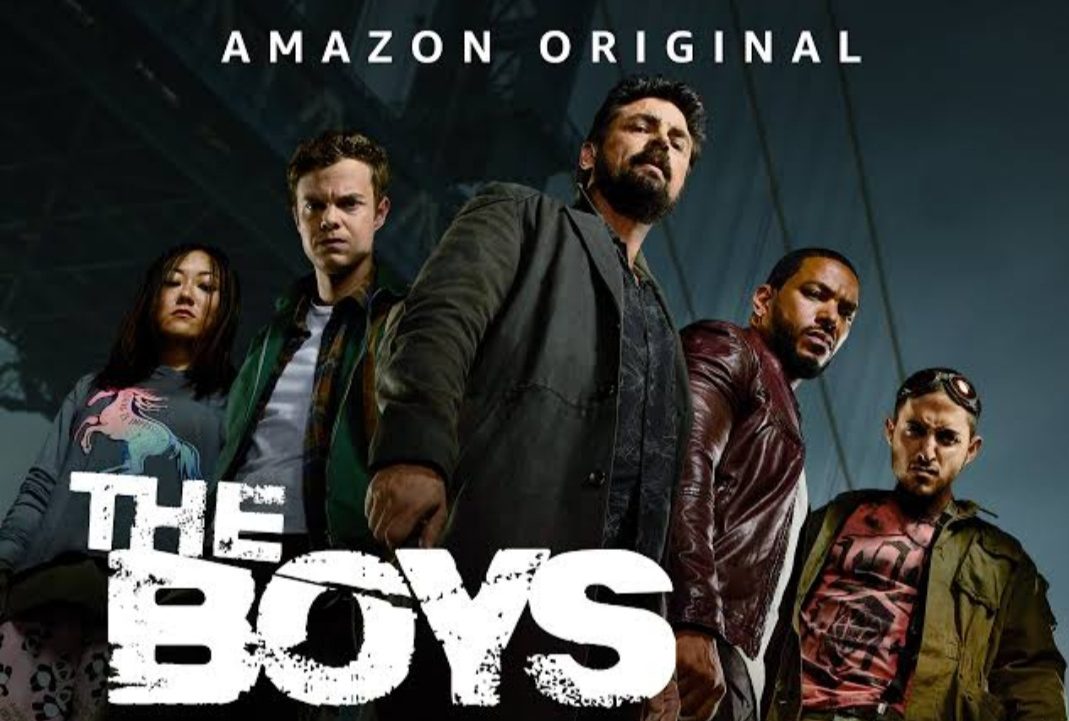 The boys is an American television series based on the comic book of the same name by Garth Ennis and Darick Robertson. The series follows the story of an eponymous team of vigilantes. They combat superpowered individuals who abuse their powers. The cast of The Boys includes  Anthony Starr, Erin Moriarty, Dominique McElligott, Jessie T Usher, Nathan Mitchell and Chace Crowford as the member of ‘ The Seven’ an official superhero group. Moreover, the series also starred Karl Urban, Jack Quaid, Laz Alonso, Karen Fukuhara, and Tomer Capon as the titular vigilantes, The Boys. The series was released on July 26, 2019, then later Amazon renewed it for the second season. The second season was premiered on 4 September 2020.

The boys season 3 is most likely to premiere early in 2022. The Boys set a universe where superpowered individuals are recognized as heroes by the public but most of them are chesty and corrupt. Today in the article we will talk about this superpowered superhero series The Boys. Firstly, we will talk about the plot and thereafter the ending of the second season will be explained.

Also Read: The Boys Season 3: Here are all the Early Details about the Supes!

About the Boys Season 2

The series is an irreverent take on superheroes who are as popular as celebrities.  However, they misuse their power despite using it for good. The Boys embark on a heroic quest to expose the truth about ‘the seven’. The team of boys is lead by Billy Butcher who distrusts all individuals with power. The Seven are lead by extremely powerful but sadistic John/ Homelander.

At the start of the series, Hugh Campbell joined the boys after his girlfriend was killed by the Seven. In the second season of distrusts, the boys continue their efforts to defeat Vought, the company that manages the superheroes. A conflict arises when the Boys learn that Vought is holding Butcher’s wife Becca Captive with Homelander’s son Ryan. As Butcher attempts to rescue his wife a new hero, Stormfront shakes up the Vought and challenges Homelanderstar 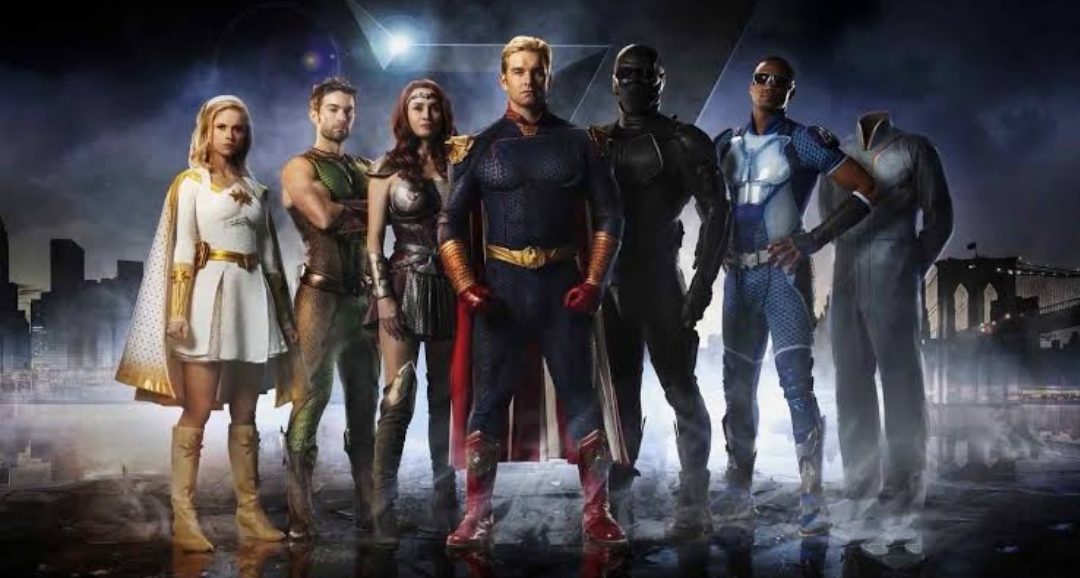 The finale of season 2 brought the deaths, big reveals, and a lot of heroic moments. In the end, it is revealed that congresswoman Neuman is secretly a telekinetic assassin who shockingly kills the agent in the first episode. In episode 7, she kills the scientist who created Homelander and in episode 8, she kills Alastair Adana. The boys also discover that a terrorist is on the loose in New York.  However, he turns out to be Kimiko younger brother Kenji. Vought sends The Seven after him where Stormfront kills him. The ending is full of bangs and whimpers as Stompers finally took on Stormfront in the climactic clash. Moreover, her Nazi secret was also exposed earlier in the episode. Maeve and Kimiko team up against Stormfront but she escapes.

Still, later she tries to kill Becca but Ryan accidentally used his latent vision on her. The eye blast leaves Stormfront with severe limbs and wounds. However, it fatally wound his mother Becca and killed her. Queen Maeve blackmail Homelander into submission, with a  plane crash tape. Towards the end, Starlight, Maeve, and A-Train are back in the Seven and Ryan is in productive Custody.

Mallory offered a job to Butcher in taking down supes while Hughie also gets a new gig at the campaign team. Starlight and Homelander blame all the recent events on Stormfront, whom they believe is locked away somewhere. Meanwhile, the boys are cleared of all the charges. Kimko and Frenchie celebrate their victory by going on dancing.  Meanwhile, Billy is in grief at the loss of his wife Becca. 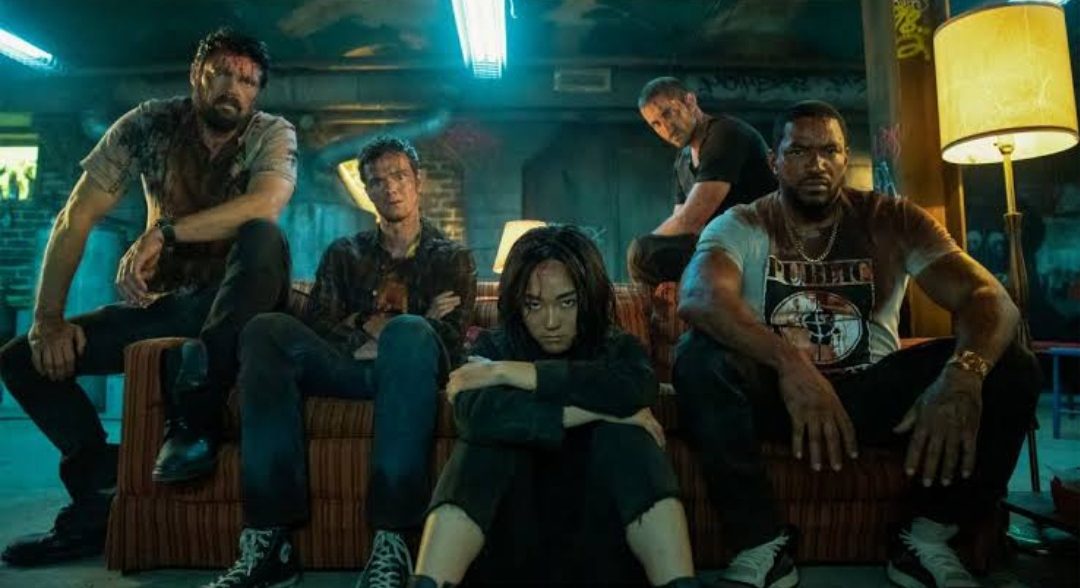 Also read: What Lies Below Ending Explained: Did Libby Survived In The End?