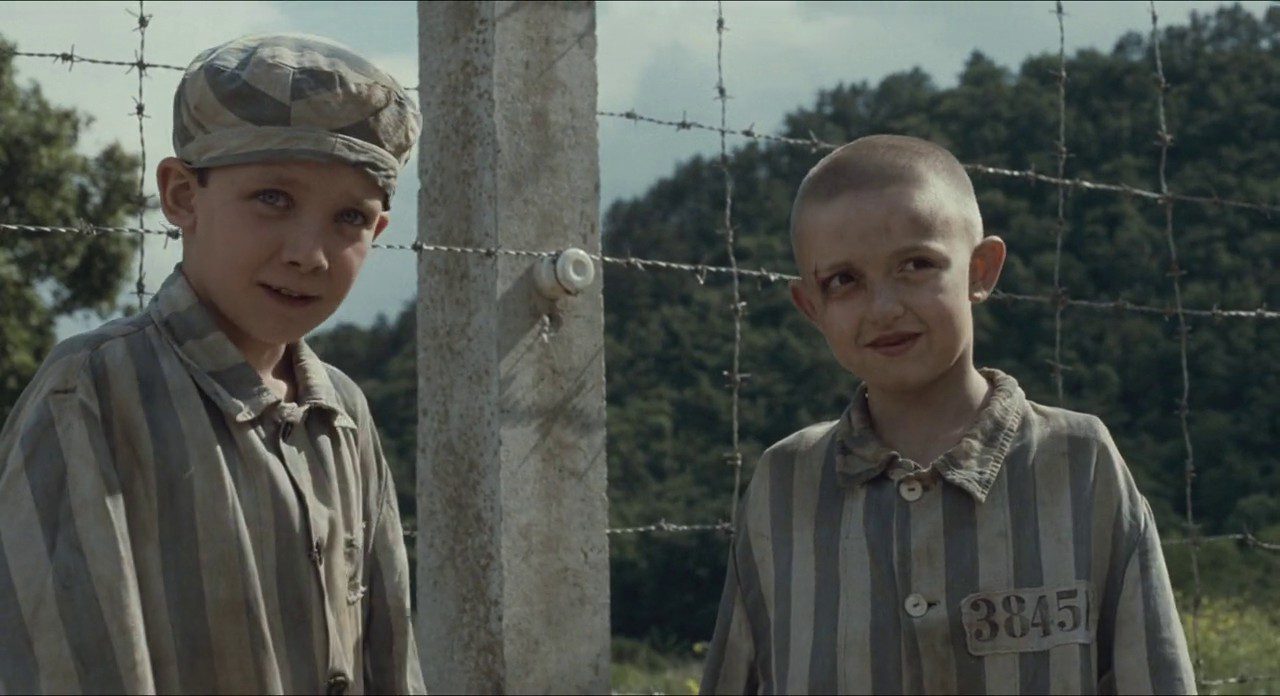 Mark Herman wrote and directed The Boy In The Striped Pajamas. Herman took inspiration from the 2006 novel of the same name by John Boyne. The movie serves as a take on the Holocaust drama, which involved the Nazi extermination camp. Despite a few historical inaccuracies, the movie was dubbed as touching and impactful in emotional ways. Furthermore, towards the ending, it left us thinking about the situation of the people inside the gas chamber and answering them the same. Let’s take a look at what The Boy In The Striped Pajamas is all about.

The Boy In The Striped Pajamas Plot Summary

The Boy In The Striped Pajamas tells a story from the times of World War II. It follows a young Bruno from Berlin in Nazi Germany. Since his soldier father Ralf’s promotion, the family moved to the countryside away from everyone. So most of his time around, Bruno finds himself lonely and all alone. Apart from that, his day also includes a class with his tutor Mr. Liszt. She teaches him and his sister Gretel and constantly pushes for the agenda of antisemitism and Nazi propaganda. 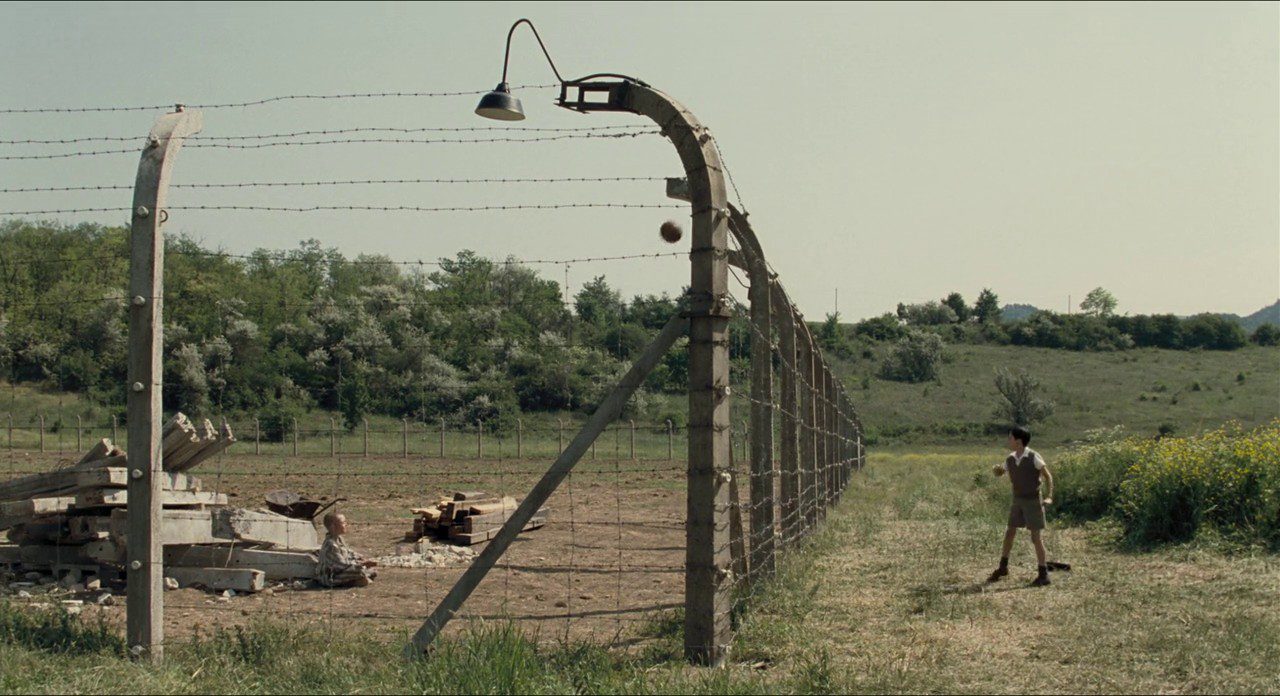 The teachings infatuate Bruno’s sister Gretel who is also obsessed with Lieutenant Kurt Kotler. She, in turn, covers her bedroom with posters of Adolf Hitler. At the same time, though, Bruno questions them as the only Jew he knows is their servant Pavel. One fine day, Bruno spots people working at a distant farm which is actually a concentration camp. Breaking through the barriers, Bruno befriends a boy named Shmuel there. He notices the striped clothing they were, which he actually believes is pajamas.

As time goes on, Bruno regularly meets Shmuel as he brings him food and plays board games with him. Amidst this, he also finds out that he is a jew brought here with his parents. Things heat up on the other side when Bruno’s mother discovers burning bodies from the camp’s chimneys. Meanwhile, Kotler is also left embarrassed at the dinner table when he tells Ralf about his father betraying his country only because he had a disagreement. Kotler takes the anger out by beating Pavel to death as he had spilled a drink on him. Things were only getting started as Kotler soon catches Shmuel interacting with Bruno and even watching him eating cake.

The Boy In The Striped Pajamas Ending Explained

Bruno tries to redeem himself

Although Shmuel confesses that Bruno was the one who offered him the cake. Bruno backs off as he is afraid of Kotler. Since then, he didn’t see Shmuel at the camp again. Kotler, meanwhile, gets assigned to the front once he informs Nazi authorities about his father’s decision. Things escalate amidst Bruno’s family. Ralf’s mother, Nathalie, dies after being killed in an Allied bombing raid. She disapproved of the Nazi Regime, and it became a reason to kill her. With that, Ralf plans to bring his family to safety. So he tells his kids that their mother is going to take them to safety. 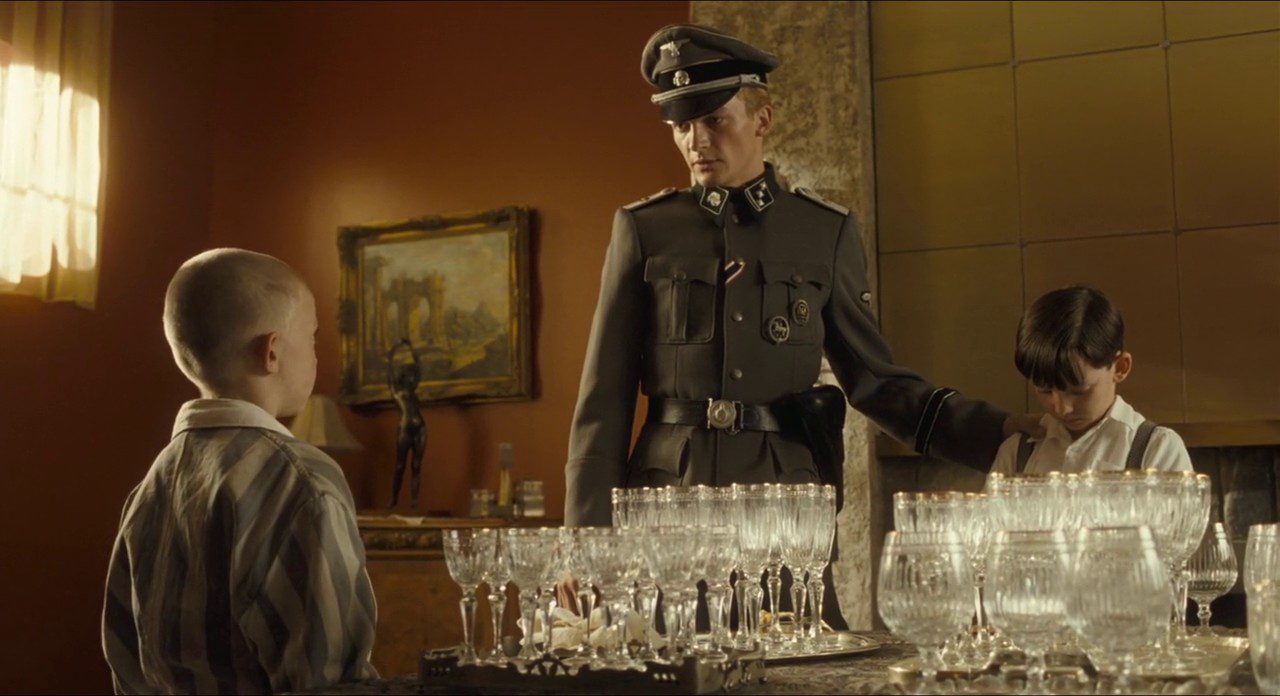 Before he leaves soon, Bruno wants to meet Shmuel one last time. He does but this time, Shmuel came out with a black eye which came from Kotler’s punch. Also, Shmuel has found out about his father’s disappearance after he was transferred to other work. So Bruno decides to fill in for his betrayal by helping Shmuel find his father. He enters the concentration camp sporting the striped pajamas of the prisoner and covering his head with a cap.

As the boys look for Shmuel’s father, they come across a number of sick Jews. The search is stopped when soldiers barge in, taking all the prisoners inside large changing rooms. The boys find themselves inside the room. Meanwhile, Elsa and Gretel find out about Bruno’s disappearance and barge into Ralf’s meeting. He then sends his men to look for him.

Did Bruno and Shmuel Die?

With the help of a dog, Ralf comes across Bruno’s clothing near the fence. They realize what may be happening. Bruno, Shmuel, and the soldiers, on the other hand, are asked to remove their clothes as the shower will be coming. But soon, Zyklon B is dropped inside the chamber. Lights go out as Bruno and Shmuel hold each other tight. It was a matter of time the prisoners started screaming in panic. 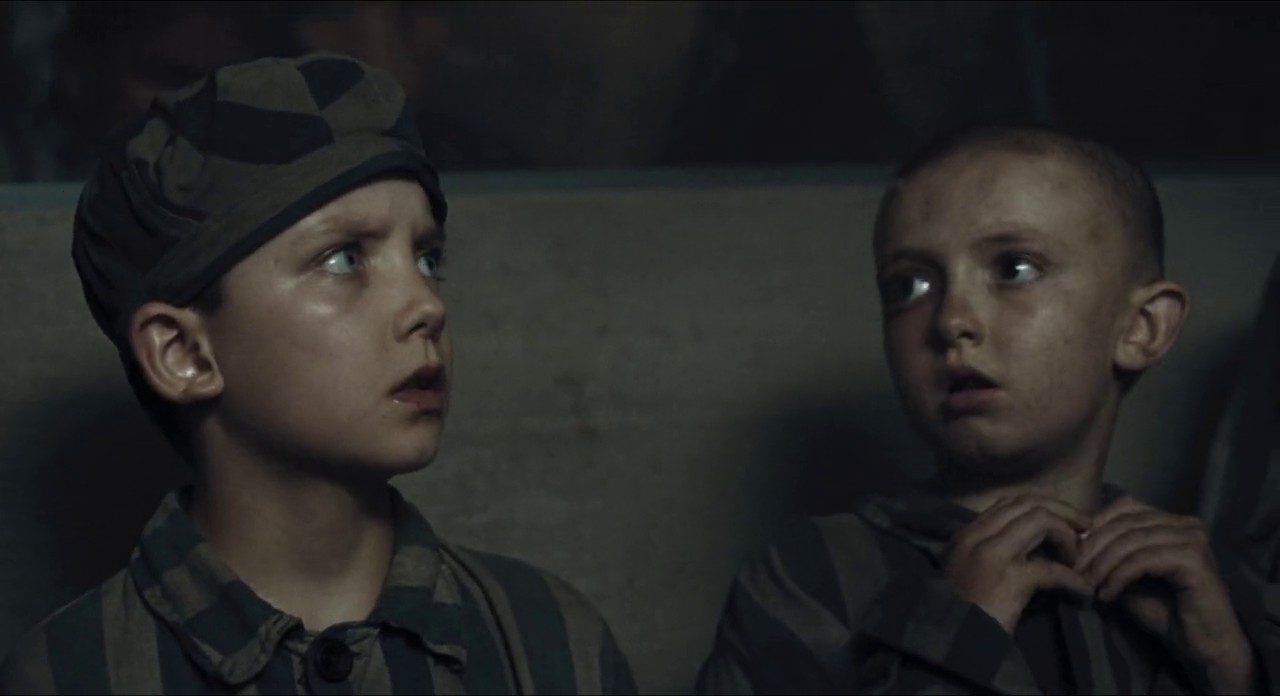 Ralf from the fence sees the gassing taking place as he starts shouting out loud for Bruno. Elsa, Gretel, and Ralf couldn’t help but only hear their son crying from across the wall inside the chamber as they cried and fell down to their knees. The movie comes to a close as the voices inside the chamber have calmed down, and we see the clothes just lying around. Thus, suggesting everyone inside is dead. That includes Bruno and Shmuel as well.